You are here: Home / Sports / NFL / Is Baker Mayfield Overrated? (3 Reasons Why He Is)

2022 hasn’t been a good year for Baker Mayfield.

He’s coming off a season where he not only performed poorly but also played injured.

His team, the Cleveland Browns, also ditched him as their starting quarterback in favor of Deshaun Watson.

Some Browns fans think Mayfield is a great quarterback, which is mind-boggling.

However, he isn’t the worst NFL quarterback around.

But he is overrated with how some fans view him.

The first selection was Mayfield by Cleveland.

The third pick was Sam Darnold by the New York Jets.

These two quarterbacks are very similar in their statistics.

On a per game basis, Mayfield is only slightly better than Darnold.

However, the former Jets quarterback never had weapons in the passing game.

The comparison might turn out differently if you take the weapons away from Mayfield.

The only reason he took the Browns to the playoffs was because of the talent round him.

His receivers, running backs, and defense made life easy for him in the NFL.

Also, Browns defense kept it close vs KC in the 2020 playoffs, Baker didn't show up. pic.twitter.com/imhAqN0YWg

He wouldn’t have made the playoffs without these talented players helping him.

Darnold could have led Cleveland to the playoffs with that same talent.

2. Mayfield Showed No Passion After Finding Out About Watson

While it sucks finding out you’re getting replaced, what Mayfield did was something that doesn’t show a person passionate about his team.

If he loves Cleveland as much as he’d have people believe, he’d fight for the starting job.

He’d go out and show his passion for Cleveland on the field and prove he’s better than Watson.

However, the first thing he wanted to do was tuck tail and run.

He demanded a trade after he heard the story about Cleveland meeting with Watson.

BAKER MAYFIELD DEMANDS A TRADE FROM THE CLEVELAND BROWNS!https://t.co/8NsbP3IRrJ pic.twitter.com/itRdQaZJsp

When you want to leave after getting bad news, that shows you aren’t passionate about your team.

It also shows one last thing that makes him overrated.

1. Mayfield Isn’t The Leader Some Saw Him As In Cleveland

A leader can take charge and responsibility at all times.

They can face adversity no matter where it comes from.

Leadership is also something that every NFL team needs to be successful at the highest levels.

However, it’s something that Mayfield clearly lacks.

Instead of being a leader with his team, he desires to leave his teammates behind.

He felt he gave everything, meaning someone on offense gave nothing.

That someone must be Mayfield, who is supposed to be a leader on offense.

But he’s not the offensive leader Cleveland needs or thought he was.

He could have proven to everyone that he can lead the Browns team.

He could have proven he’s willing to win back his starting job.

However, with him not being a genuine leader on the Browns roster, he’s willing to walk away.

That lack of leadership makes him overrated and will forever haunt him. 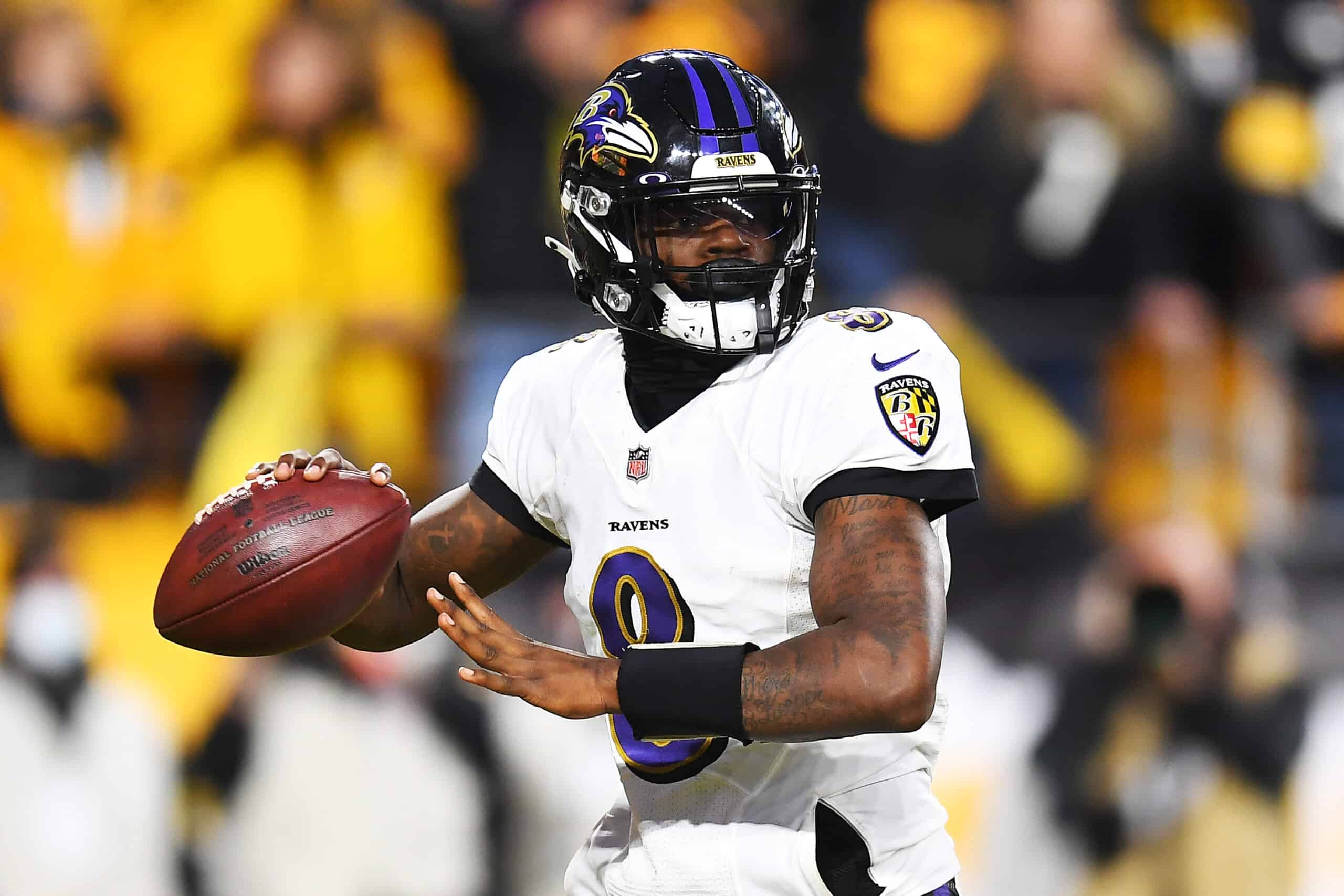 Is Baker Mayfield Overrated? (3 Reasons Why He Is)