You are here: Home / MLB / How Long Will Torey Lovullo Last With Diamondbacks?

Arizona Diamondbacks manager Torey Lovullo is in his fifth season at the helm of the team.

After some early success, the honeymoon phase is over, and now there is speculation regarding Lovullo’s future with the team.

How much longer will he last in Arizona?

In his first year with the team in 2017, Lovullo led the Diamondbacks to a 93-69 record and a Wild Card berth.

The team advanced past the Wild Card Game before ultimately being eliminated in the NLDS by the Los Angeles Dodgers.

Despite the early postseason exit, fans were optimistic about the direction of the team.

Unfortunately, Lovullo and the Diamondbacks regressed the following season.

They went just 82-80 and missed the playoffs.

A year later, the 2019 club was marginally better, but missed the postseason again, as an 85-77 regular-season record was not enough to get over the hump.

The 2020 season was tough on everyone, but it was especially rocky for Lovullo and the Diamondbacks.

Even with the expanded playoff field, the team suffered to a 25-35 record over the 60-game slate and missed the postseason for the third time in as many years.

Lovullo’s job felt like it was in danger at that point, but he was given another chance in 2021.

That decision has not panned out.

The Diamondbacks’ current 20-43 record is the worst in baseball by three full games.

All fans understand that not every managerial situation is created equal.

Give any manager a team as talented as, say, the Dodgers are, and the results will likely be fine.

Give the best manager around a team with no big-league talent, however, and the results will certainly not be fine.

Lovullo’s truth falls somewhere in between.

The Diamondbacks aren’t the most loaded team around, but they’re falling short of even the most reasonable expectations.

Take this season, for example.

Most projections had the Diamondbacks finishing slightly below .500 and landing as the third-best team in the National League West.

Arizona will come nowhere close to either of those expectations.

The team is currently on pace to finish 51-111, an unfathomably bad landing spot relative to preseason speculation.

So How Much Longer Will He Last?

There is certainly a sense of panic within the organization, as hitting coach Darnell Coles and assistant coach Eric Hinske were both let go on Thursday.

Those moves may suggest that the franchise is looking to buy Lovullo more time, if you believe the idea that those firings were meant to offer fans a scapegoat (or two).

Realistically, however, it’s hard to think of a way that the Diamondbacks could justify keeping Lovullo around beyond this season if the rest of the year pans out at the current rate.

Keep in mind, this is the final year of his deal.

It’s possible that the higher-ups have set internal goals with Lovullo for the remainder of the season, and if those goals are met, maybe the 55-year-old manager would get an extension, but that feels like a long-shot at this point.

#Dbacks GM Mike Hazen on manager Torey Lovullo, who's on the final year of his contract: "I still feel like Torey is the right person to lead these guys and to right this ship and get us back to where we need to go.''

Regardless of what general manager Mike Hazen has to say, most fans have already made up their minds on the skipper, and it’s hard to blame them. 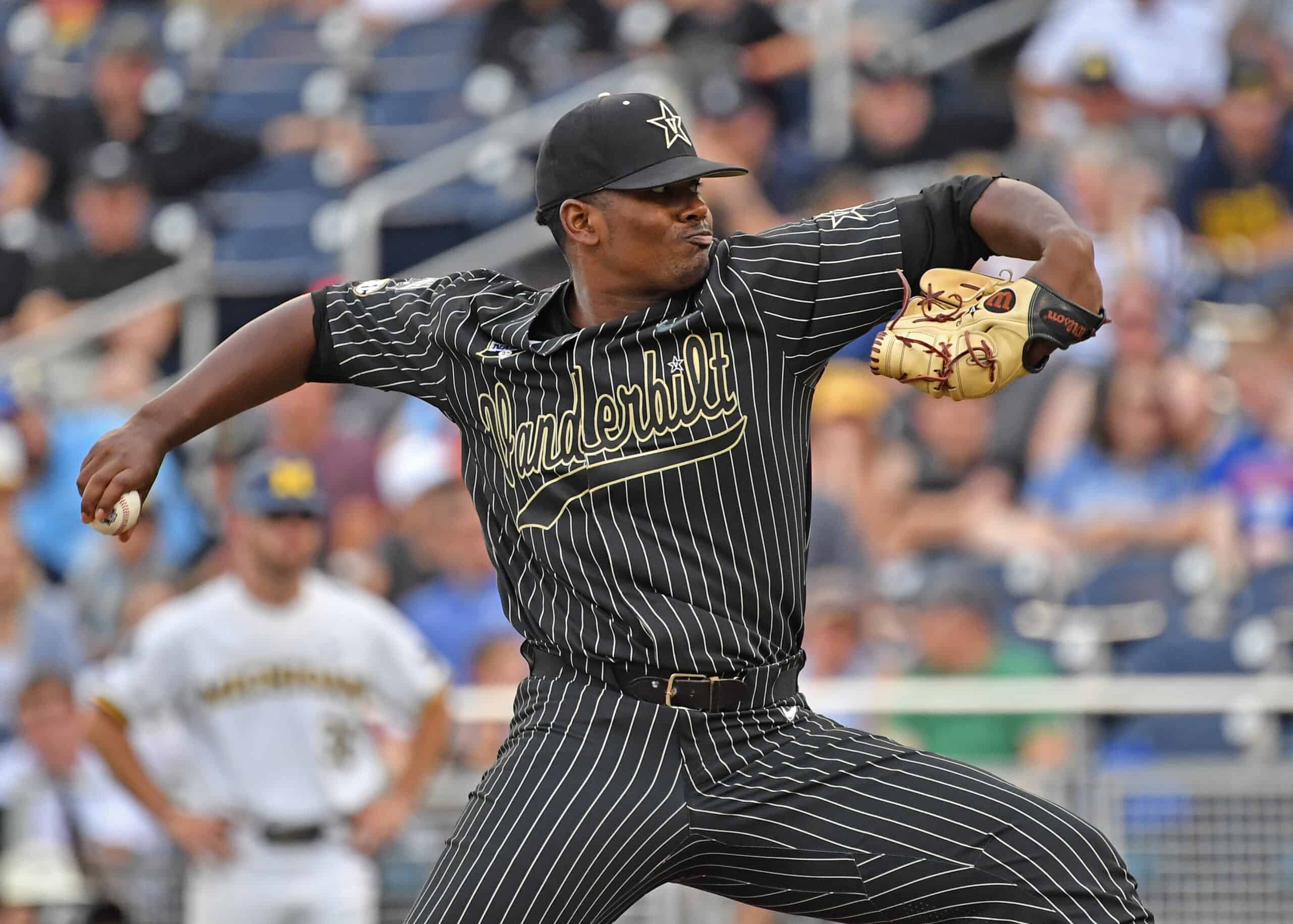 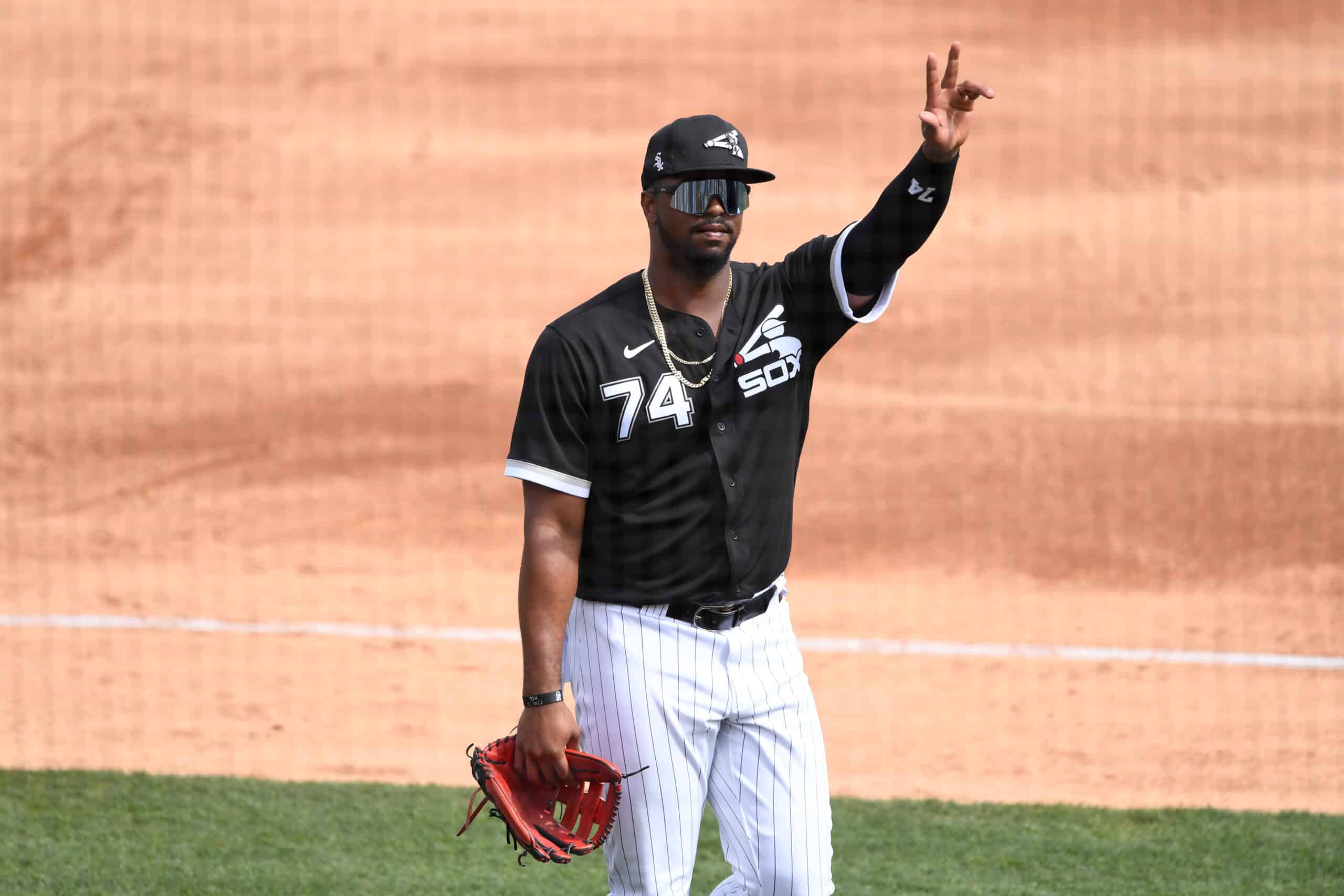 2 Injuries That Will Doom Chicago White Sox In 2021 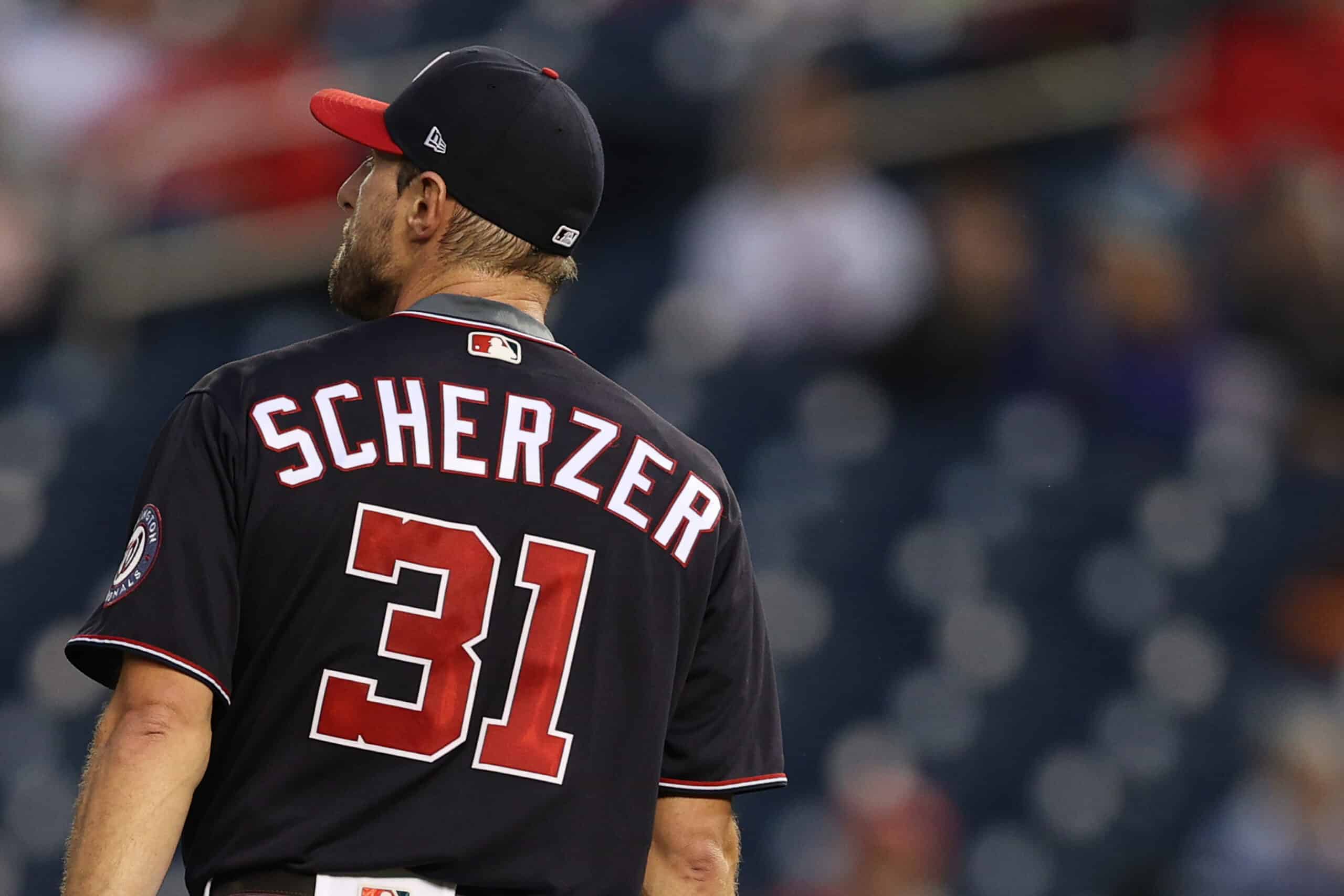 What Is Fair Asking Price For An Injured Max Scherzer?