After a historically dominant and unique first half of the 2021 campaign for the two-way phenom, many fans tuned into the Midsummer Classic with the sole intent of watching Ohtani play.

He was the starting pitcher for the American League and also batted leadoff.

Grading His Pitching Performance: A-

Ohtani only tossed one inning, but it was a good one.

He retired Fernando Tatis Jr., Max Muncy, and Nolan Arenado in order, and he needed just 14 pitches to do so.

That’s a trio of elite superstars, but Ohtani had no trouble working a clean frame.

When all was said and done, Ohtani was the winning pitcher, as the All-Star Game has different rules for how pitcher wins and losses are assigned.

Since he exited with the lead (regardless of the inning) and that lead was never relinquished, he got the victory.

Not bad for his first time.

Ohtani was pulled after two at-bats, so we didn’t exactly the full Shohei experience offensively.

The results weren’t great in his two trips to the plate, as he failed to reach base both times.

In his first at-bat, Ohtani grounded out to second base and saw just two pitches.

In his second at-bat, he was retired on a first-pitch groundout to first base.

Perhaps he was a little bit antsy at the plate as a first-time All-Star.

Many fans certainly wanted to see Ohtani do some damage at the plate, but he is human after all.

Let’s keep in mind that he only got two at-bats, so it would be silly to criticize the star for going hitless.

Ohtani looked very sharp on the mound, and retiring those three aforementioned superstars in order is no small feat.

The Angels phenom will surely return to the Midsummer Classic several more times in the future, so he should have a chance down the road to improve upon his All-Star Game legacy.

Overall, Ohtani’s All-Star week was a very entertaining one for fans.

He put on a show in the Home Run Derby Monday night (despite ultimately falling in the first round), he was the starting pitcher for the AL in Tuesday night’s All-Star Game, and he batted leadoff in the game, too.

Ohtani continues to do things the game has never seen.

Ohtani will now get back to work on his historic 2021 campaign.

The AL MVP award is his to lose, and with a strong second half, he will almost certainly be taking home the honors.

It will be extremely exciting to see what he does next.

His Angels are currently 45-44 on the year, and they are going to need to come out of the gate quickly in the second half if they want to get back into the playoff mix. 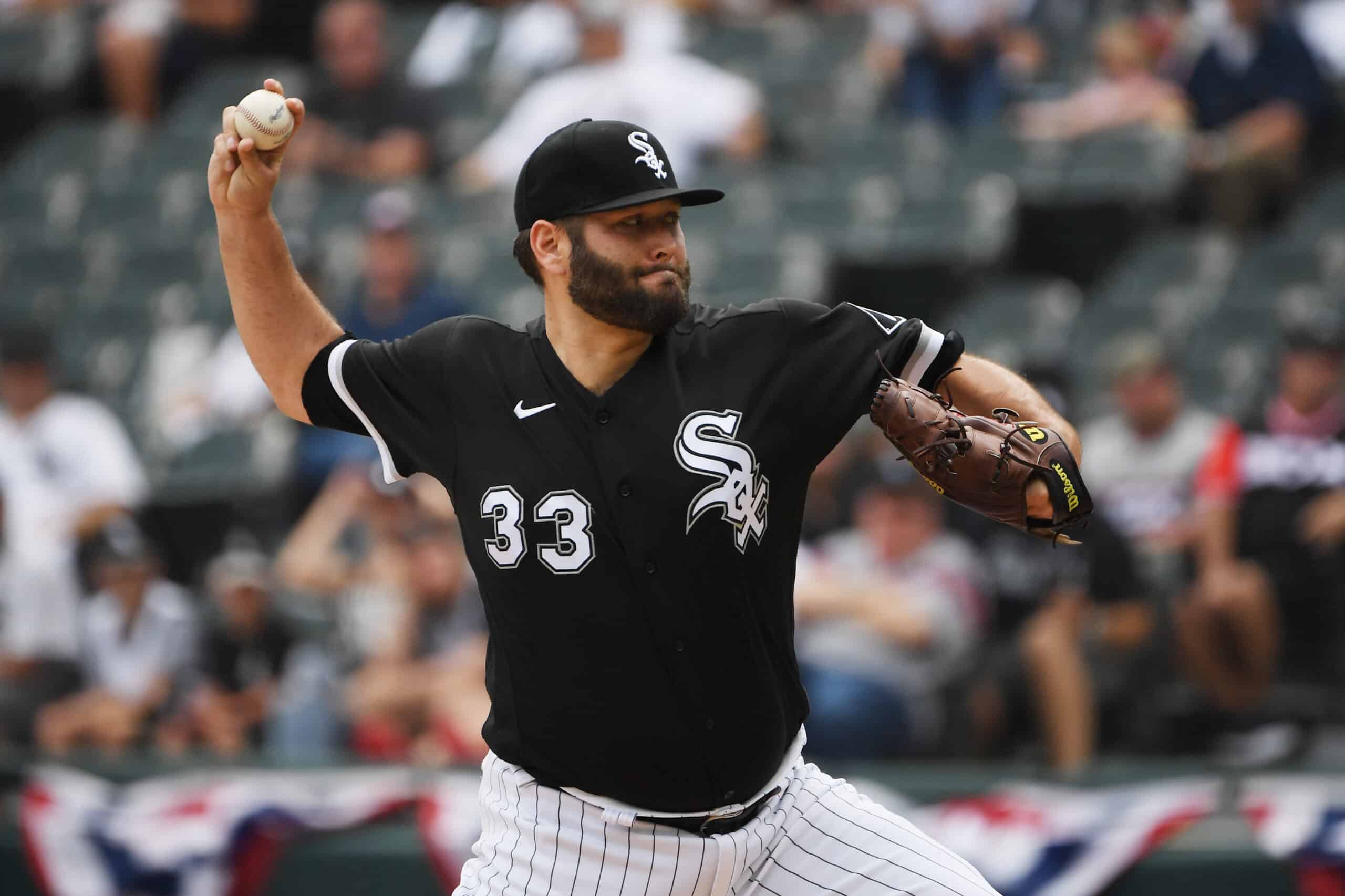 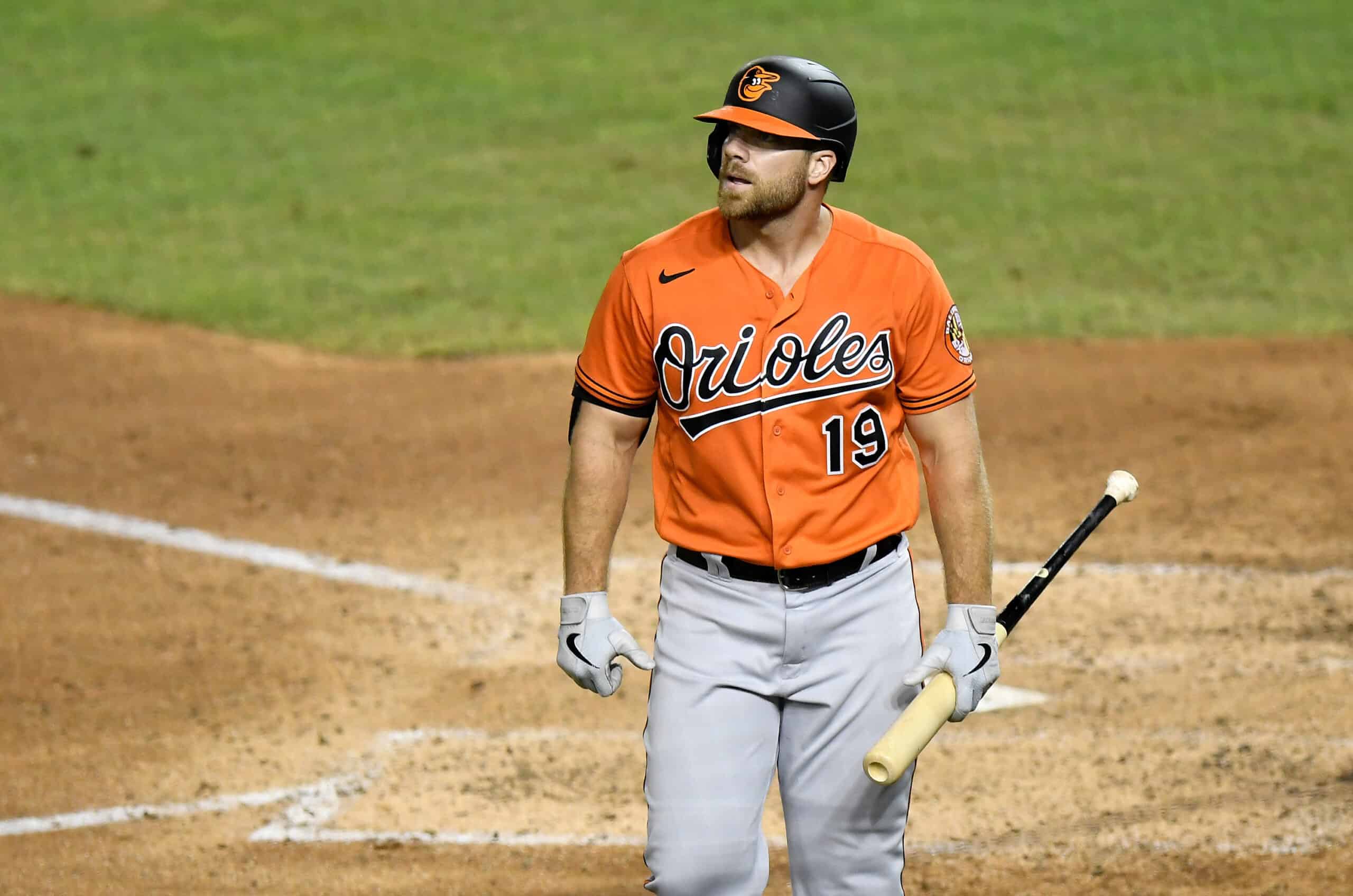 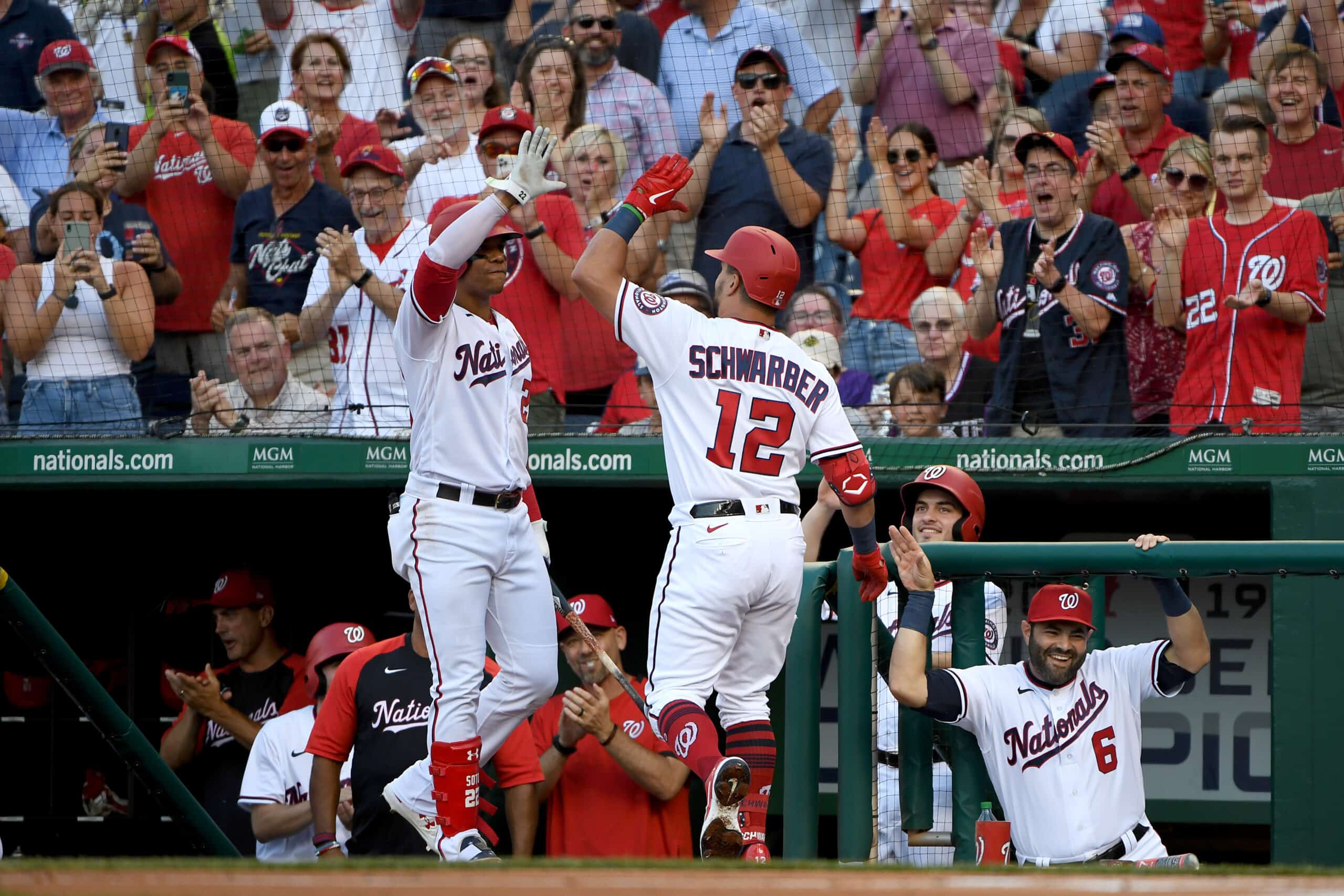