After spending his first six MLB seasons with the Boston Red Sox, left-handed starting pitcher Eduardo Rodriguez signed a deal with the Detroit Tigers in November.

Following a solid showing in the 2022 preseason, Rodriguez got the nod in Detroit’s regular-season opener on Friday.

For any Tigers fans who didn’t tune in during the preseason, Friday’s game was their first look at the lefty since he signed with the team in the offseason.

Here’s a breakdown of his outing.

His pitch count crept up to 83 by the end of the fourth, which caused the Tigers to turn to their bullpen early.

When Rodriguez left, the Tigers were down by a score of 3-0.

Fortunately, Detroit’s bats turned things up a notch in the late innings, and the team was able to erase the deficit and steal a win.

The Tigers got the victory in dramatic fashion, as Javier Baez delivered one of the most bizarre walk-off hits you’ll see.

VIDEO: Javier Baez capped off his Tigers debut with a walk-off hit on #OpeningDay

The Tigers are now 1-0 on the season, which is all that really matters.

But when it comes to Rodriguez’s performance, how should fans feel?

Rodriguez has had a solid MLB career so far, but one of his biggest woes has always been his inability to pitch deep into games.

Excluding his Friday outing, the southpaw has made 184 career starts, totaling 1,005 innings of work in those games.

That gives him an average of roughly 5.1 innings pitched per start for his career.

Although that’s technically around league average, many folks feel the 29-year-old needs to start working deeper into games in order to take his game to the next level.

For Rodriguez, keeping a low pitch count is often a struggle, which causes him to be pulled from games earlier than you’d hope.

On Friday, the Tigers needed five innings of work from their relief staff, and fortunately, the unit got the job done by allowing just one run after Rodriguez’s departure.

To Rodriguez’s credit, he kept Detroit in the game during his four innings of work, which allowed the team to stage its dramatic comeback.

But next time out, he needs to keep his pitch count down and hopefully last a little longer.

Overall, we’ll give Rodriguez a C+ for his outing on Friday.

It wasn’t pretty, but the biggest thing is that he gave his club a chance to win.

As mentioned, the inefficiency is a concern, and that’s definitely an area where he’s hoping to take a leap this season.

But all things considered, he was decent in Detroit’s season opener.

Rodriguez’s next start will likely come against the Red Sox next week, which will surely be an emotional outing for him.

After all, the Red Sox helped him make a name for himself in the big leagues, and it sounds like he’s still close with multiple people in the organization.

It appears that we might see a Nathan Eovaldi vs. former Red Sox lefty Eduardo Rodriguez game in Detroit on Wednesday.

"I know Nate was going to text him and try to put some pressure on him," manager Alex Cora joked. "That should be fun. That should be a fun day."

While that’s definitely a nice storyline, Rodriguez would probably love nothing more than to toss a gem and hand his former club a loss.

We’ll see if that’s in the cards. 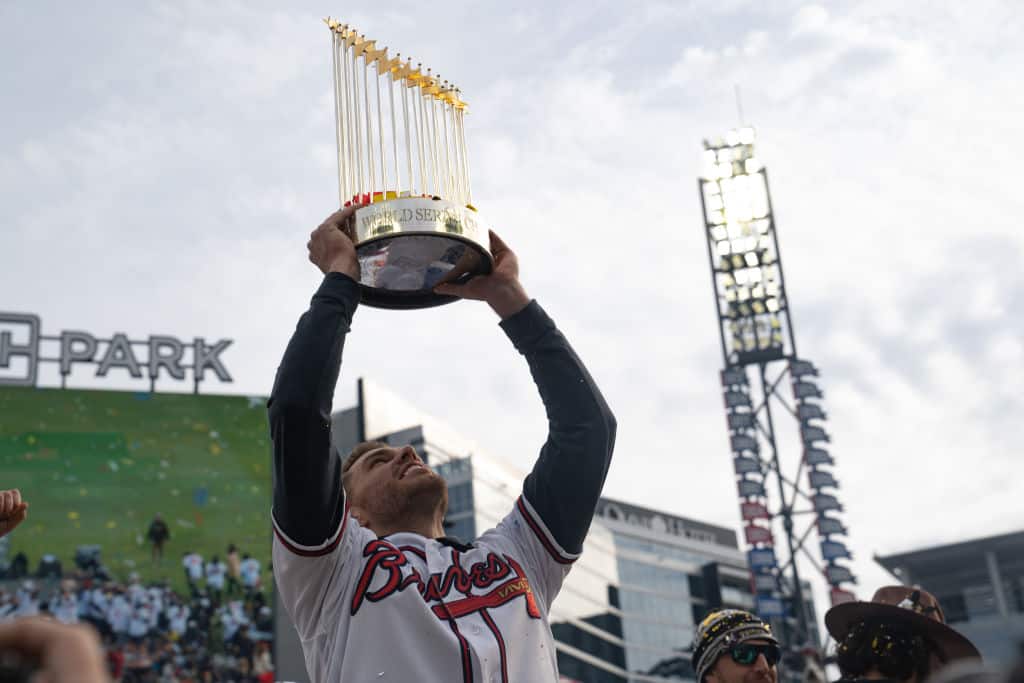