You are here: Home / Sports / NBA / Giannis Antetokounmpo Is Carrying The Bucks On His Own

The Milwaukee Bucks are engaged in a tug of war with the Boston Celtics in the Eastern Conference semifinals, and they are currently in some trouble.

They led by 11 late in the third quarter of Game 4, and it looked like they were on their way to a commanding 3-1 lead in the best-of-seven series.

But Boston mounted a massive comeback in the fourth quarter to take the contest, 116-108, and tied the series at two games apiece.

Giannis Antetokounmpo was the best player on the floor on Monday, as he finished with 34 points, 18 rebounds, and five assists, and at times it felt like he was taking on the entire Celtics team by himself.

At this point, he is carrying the Bucks and playing the more talented Celtics to a standstill, almost by himself.

The Bucks Have A Talent Deficit In This Series

Milwaukee is without Khris Middleton in this series, and it has been a sizable loss for the defending NBA champs.

Middleton made the All-Star Game this season for the third time in the last four years, and he averaged 20.1 points a game in the regular season, making him the Bucks’ second-leading scorer.

He is also a solid facilitator, as evidenced by his 5.4 assists per game average this season and also last season.

Middleton has a history of going off in key games and at key junctures, especially during last year’s championship run, and it’s arguably where the Bucks miss him most now.

They shot just 41.5 percent from the field on Monday, and they were outscored by the Celtics 43-28 in the fourth quarter.

When Boston was making its run, paced by Jayson Tatum (30 points, 13 rebounds, and five assists) and Al Horford (30 points on 11-of-14 shooting), Middleton could’ve blunted its rally by going back at those two on the offensive end to maintain Milwaukee’s advantage down the stretch.

Instead, Antetokounmpo had to go it almost alone when it mattered.

He actually did a great job, but basketball is a team game, and he simply didn’t get enough help.

Antetokounmpo Has Been Dominant

One could point out that it wasn’t an efficient game for him (he went 14-of-32 from the field, 0-of-4 from 3-point range, and 6-of-11 from the free throw line), but otherwise, he did just about everything he needed to do to help his team’s cause.

He got off to a slow start, but he came on strong in the third quarter when Milwaukee started to take control of the game.

With apologies to Nikola Jokic, the newly-minted league MVP, Antetokounmpo is the best player in basketball.

But no one else has come through for the Bucks.

Jrue Holiday, in particular, had a very bad game, going just 5-of-22 from the field, coming just two days after he was 11-of-30 from the floor in Game 3.

"Everybody's tired" – "Sometimes you just have to find a way."

Jrue Holiday, not making any excuses for the Bucks fourth quarter struggles.

Bobby Portis, who has done a good job of stepping things up of late, had just four points on 2-of-7 shooting in 15 minutes.

It may be a small miracle that the Bucks are tied with the Celtics even though Holiday, the Bucks’ only other true offensive threat right now, has struggled mightily throughout the series. 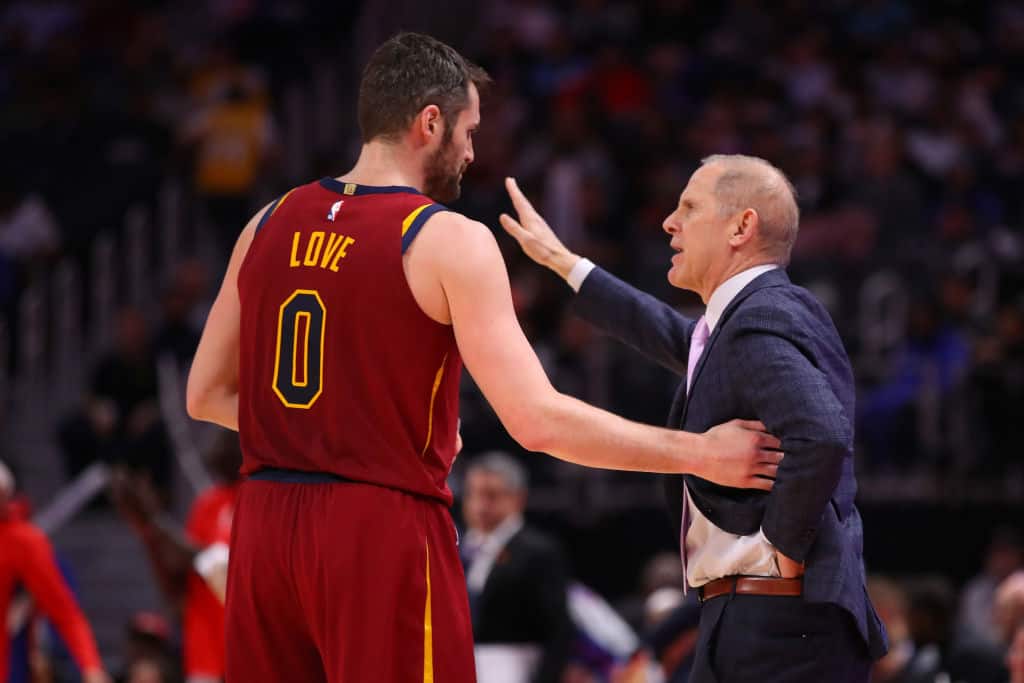 The Cavaliers Have Quickly Overcome A Monumental Setback 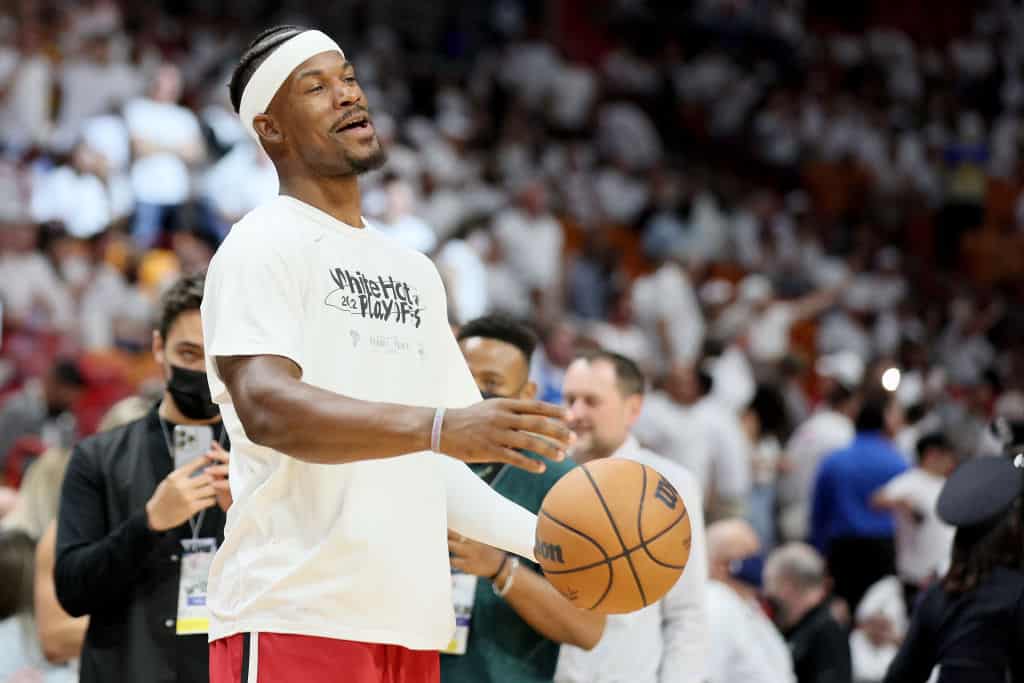 Jimmy Butler Comments On His Array Of Hairstyles

3 NBA Teams Who Could Surprise Next Season

Giannis Antetokounmpo Is Carrying The Bucks On His Own