You are here: Home / Sports / MLB / 3 Free Agents Tigers Should Sign This Offseason

The Detroit Tigers, third in the American League Central with a 77-85 record, are knocking on the doors of contention.

For them, 2022 will be a pivotal year, because if they invest their resources well, they could find themselves fighting for a postseason spot.

But they need a couple of star signings to announce that they are serious about returning to the headlines.

2022 will be so exciting 😎#detroitroots

These three players can help if signed.

There aren’t many assurances when it comes to Matthew Boyd’s health for next year, so Detroit, even though it has several young, promising arms, could really use an established commodity in the rotation.

Robbie Ray, after years of struggling with his control, finally took a step forward last year.

This season, Ray shattered it with a 2.47 mark.

The Toronto Blue Jays encouraged him to attack the zone and it worked wonders.

As of now, Ray is the prime candidate to win the American League Cy Young.

It has been a while since Detroit signed a high-profile free agent, but they have an emerging group of young stars, and they have some money to spend.

Ray will likely require a four or five-year deal, but he may be worth the risk for Detroit and would be the big signing they need to return to relevancy.

However, a reliable bullpen in today’s game requires many more effective pitchers.

If Detroit wants to make a statement next year, they need to approach the free agent market with openness about spending, and they appear eager to do that.

Kendall Graveman is a good target for them.

He had a really solid season between the Seattle Mariners and the Houston Astros, with a 1.77 ERA and 61 strikeouts in 56 frames.

He was huge in the postseason for the Astros, too, and really proved his worth.

He is not exactly young, at 31 years old, but should have at least three or four seasons in top form, if not more.

Graveman is exactly the kind of arm that the Tigers bullpen needs.

Tigers fans have been dreaming about Carlos Correa for a long time.

He was also perhaps the best defensive shortstops in the game, with fluid actions, obvious athleticism, a cannon of an arm, and great instincts.

Correa is precisely the kind of signing that can put the Tigers over the top and help transform the franchise into a developing group of youngsters to serious contenders.

Correa, besides his regular season resume, is a proven postseason performer, which is a plus.

Additionally, the Tigers have a huge hole at the shortstop position.

The Astros offered $160 million to Correa’s camp recently, and he turned them down.

If the Tigers want him, they need to be prepared to spend well north of $200 million.

He will be worth the money. 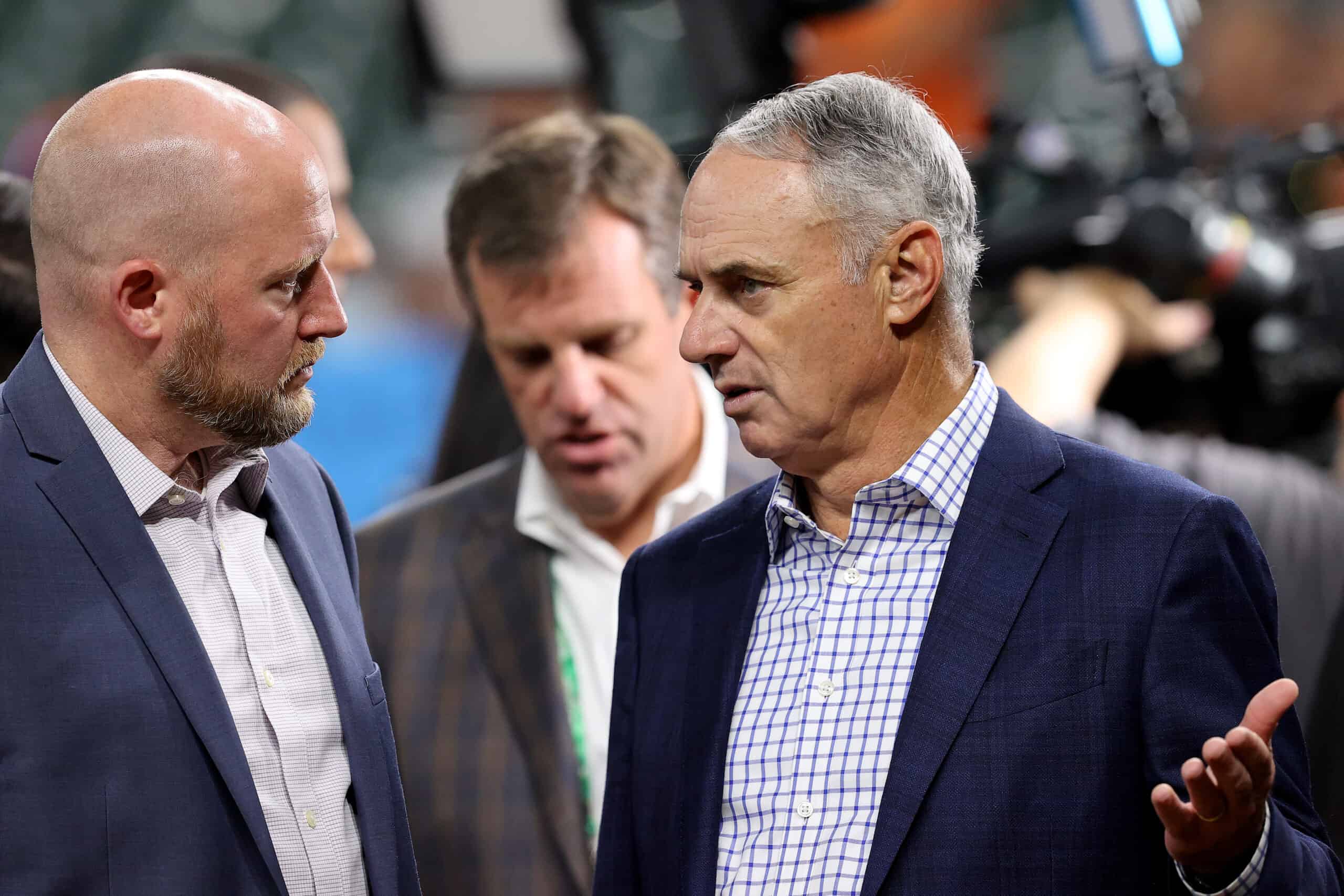 MLB Dealing With Too Much Controversy Right Now 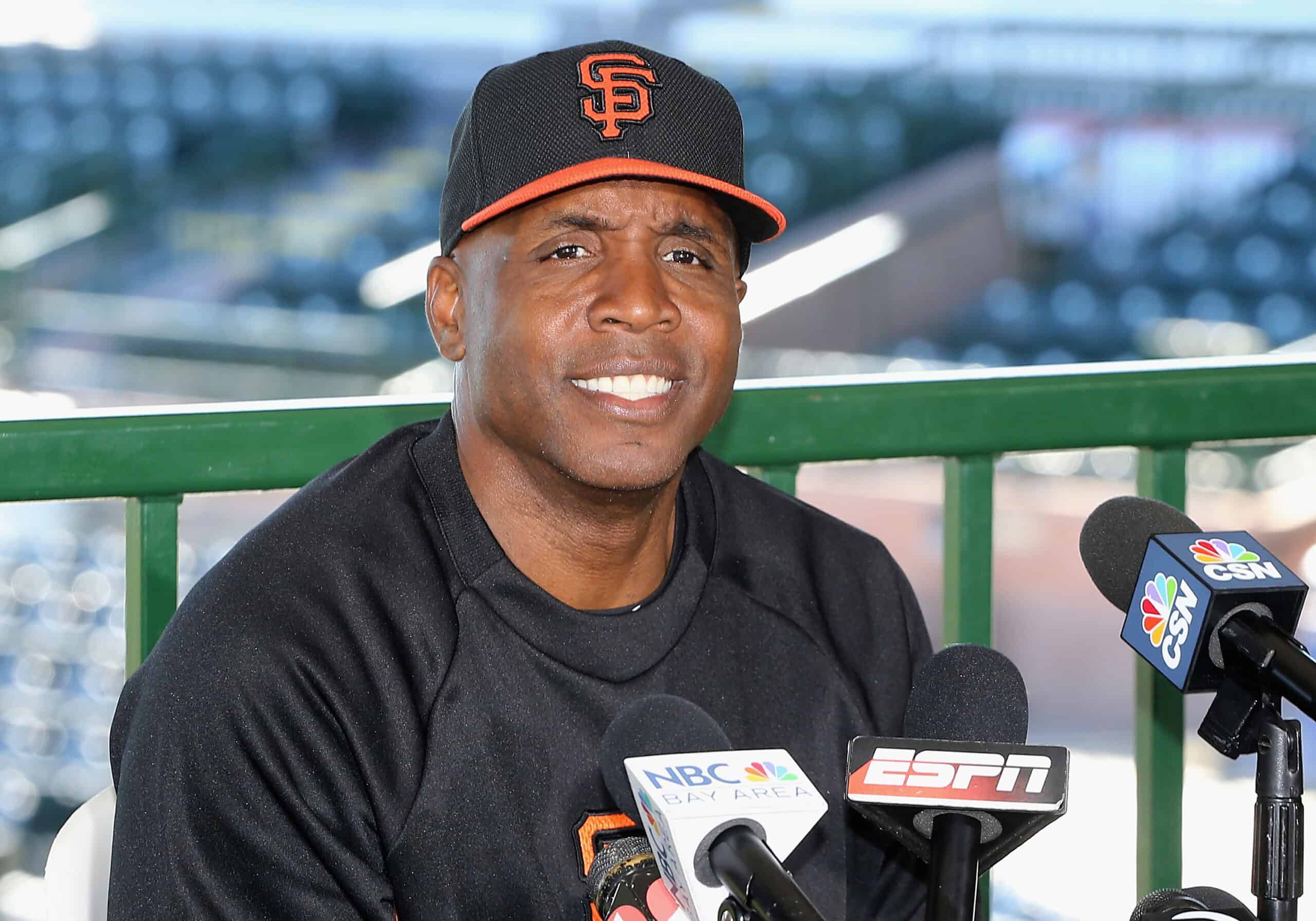 Barry Bonds Vs. Pete Rose (Who Is The Bigger Hall Of Fame Snub?)

The Braves Have A Freddie Freeman Backup Plan