You are here: Home / MLB / Francisco Lindor Finally Had His Superstar Moment

New York Mets fans have been dreaming of this day ever since they saw their team hand a $341 million contract to Francisco Lindor one day before the start of the season.

After a rough April and May in which Mets fans booed him at virtually every chance they got, people were starting to wonder whether it was a mistake to give him $34 million per season to play shortstop until he is 38.

However, and even though he had to endure tough situations such as the team sliding and surrendering first place in their division, a feud with fans (the infamous “thumbs-down” drama), and an oblique injury that took him out of action for more than a month, Lindor has been improving.

His big moment, the one that convinced many stubborn fans that he was worth the investment, came on Sunday.

He Took Over Sunday’s Game

The Mets were playing the New York Yankees in another edition of the Subway Series.

They won the first game on Friday, but lost on Saturday in spectacular fashion as both teams commemorated 20 years following 9/11.

On Sunday, the Mets ended up prevailing 7-6 in a game that had it all: lead changes, game-tying blasts, a spat between both benches (sparked by Lindor and Yankees slugger Giancarlo Stanton) over alleged sign stealing by the Bombers, and late-inning dramatics.

Lindor, who was in the center of the controversy, hit three home runs to propel the Mets to the victory.

The last one of them was game-winning blast in the bottom of the eighth inning that the Yankees simply couldn’t recover from.

After the game, Lindor acknowledged it felt good to hear cheers instead of boos.

For the season, his numbers are starting to resemble an above-average offensive player after weeks of struggles.

The wRC+ stat means weighted Runs Created Plus, and gives us an idea about a player’s offensive worth.

Any value over 100 means that the player is an above-average offensive performer.

After months of slumping, Lindor’s 104 means he is above-average now and is working to increase that number.

He Is Back To His Old Self

What conclusions can we draw from that?

Well, after struggling for two months, probably adapting to a new league, new surroundings, and new expectations, Lindor has been back to his old self since May 29; even better, you might say.

Those numbers since May 29 are right in line with his career norms.#Mets #LGM https://t.co/LDxBns4TjP

Even if they miss the postseason (they are still fighting to make it), the Mets should rest easy knowing that their star player is already producing his best output.

When Lindor is right, he can take over games, and that’s what happened on Sunday.

With three homers, he owned the Yankees for a night, and reminded Mets fans that better times are definitely ahead.

It took a while, but Lindor finally had his superstar moment.

It couldn’t have come at a better time and against a better rival. 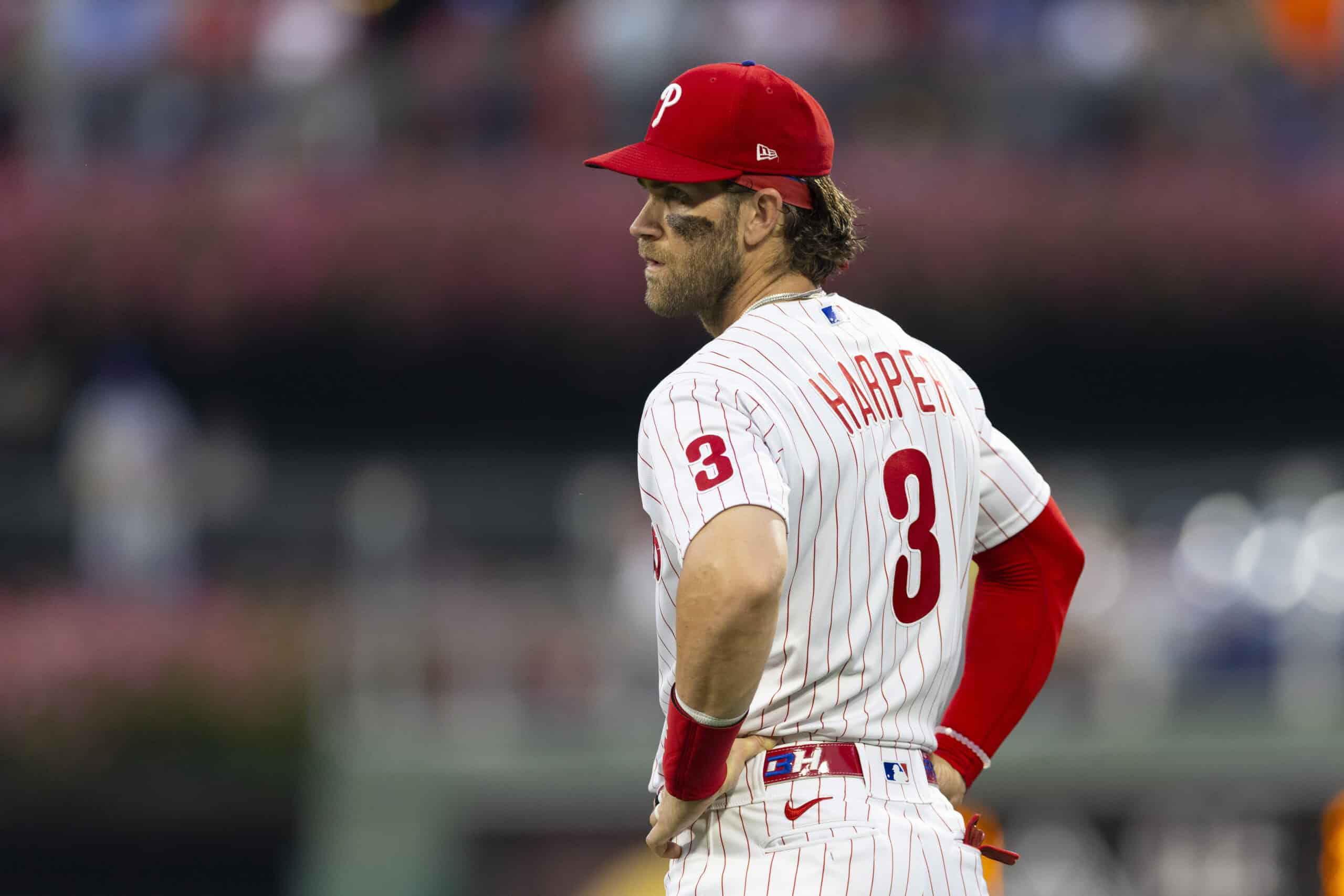 Why Can’t The Phillies Break Away From .500? 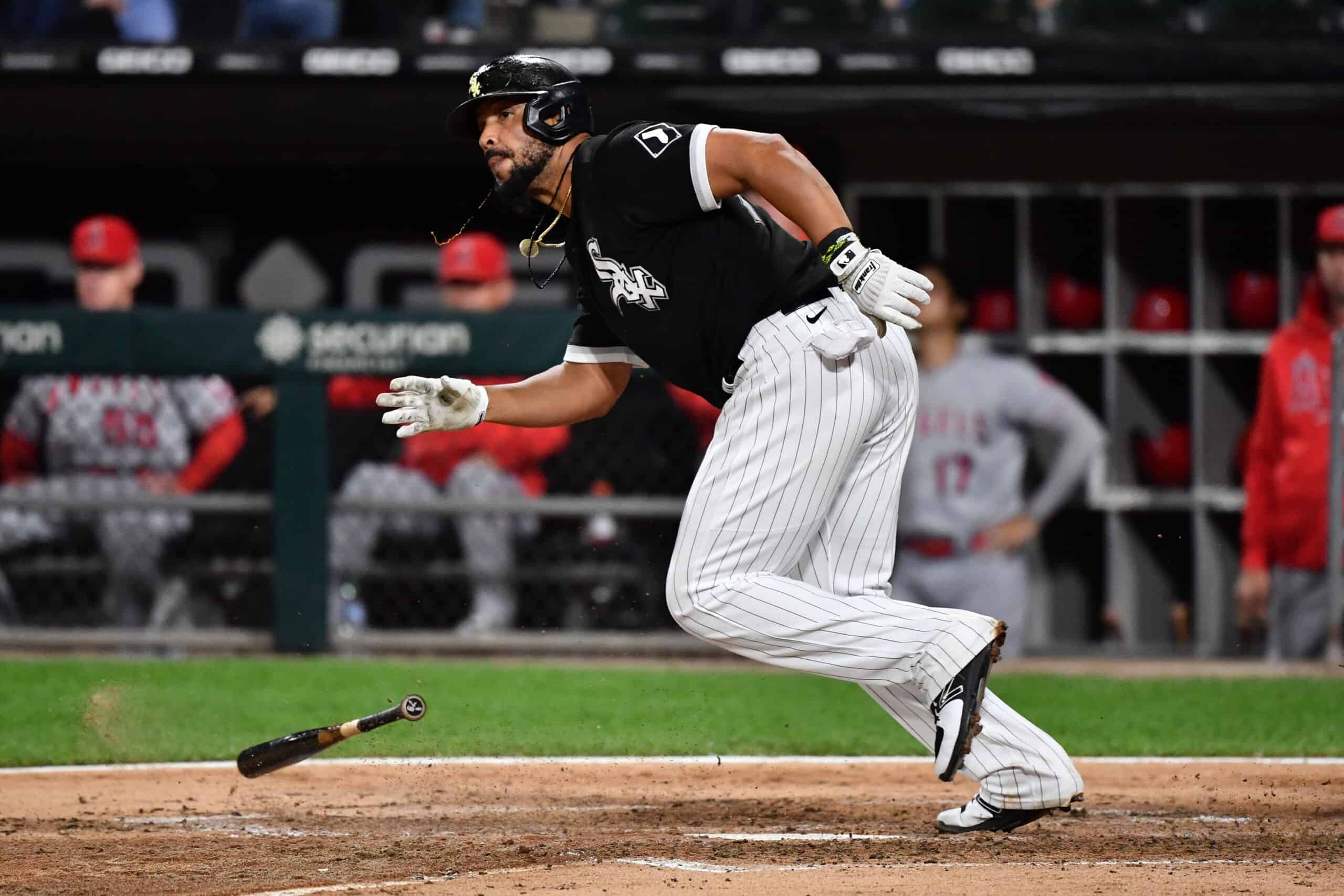 Will A Weak AL Central Hurt White Sox In The Postseason? 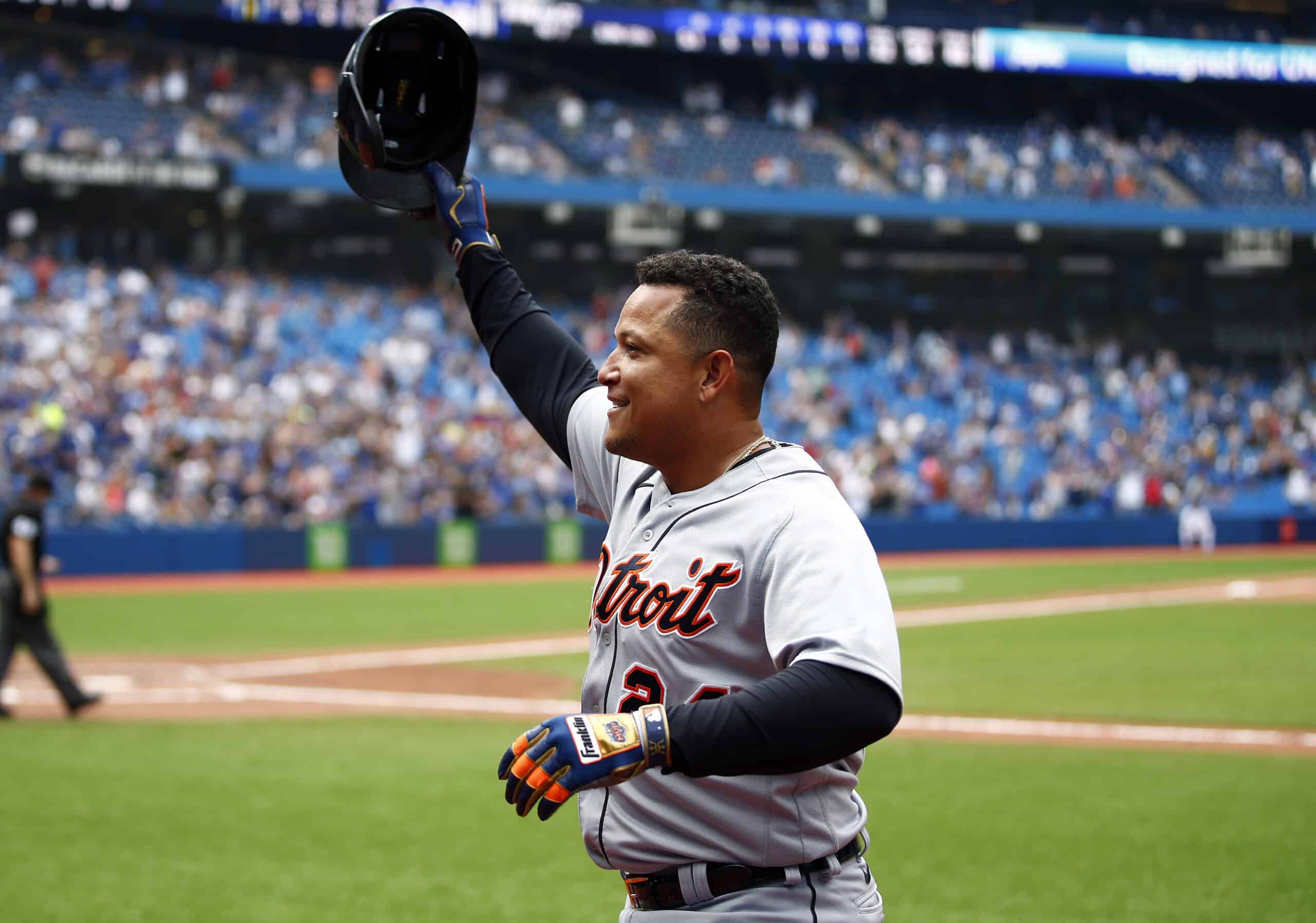 The Tigers Are Suddenly Actual Contenders In 2022