Kansas City Chiefs Coach Andy Reid has been a public persona for many years.

He rose up through the pro football ranks beginning in the 1990s with the Green Bay Packers.

Here are 3 facts about Andy Reid that you may not know.

So it was only natural he would seek a job at Dodger Stadium.

What was the job?

Can you picture a teenage Andy Reid selling peanuts and popcorn during Tommy Lasorda’s heyday years?

I can’t either, but it’s a cool story.

When did football come into play?

A 13 year old Andy Reid made an appearance on the Monday Night Football telecast in 1971 from the LA Coliseum.

He participated in the punt, pass, and kick challenge.

Andy Reid is beloved by all.

During his 14 years with the Philadelphia Eagles, those crazy Eagles fans may have disagreed with him on play calls or strategies, but no one disliked him.

And for good reason.

Here are some of the tenets that Andy Reid lives by.

“Honesty is very important…You can’t just talk about it. Be transparent. You have to show them and that sets the standard for the organization.”

“Respecting people is an important part of life whether it’s the person doing janitorial work or the person above you. It doesn’t matter who you are, I’m going to respect you.”

Even players he cut and got rid of loved him including Terrell Owens.

Reid showed him the door in Philly in 2006 yet TO was among the long line of Reid’s former players who congratulated him when he finally won the elusive Super Bowl with the Chiefs.

The Eagles organization also gave props to Reid on the Super Bowl Championship with the Chiefs.

The Tweet has a bit of irony given the years that fans questioned Reid’s time management skills.

Nevertheless, the support from the Eagles organization was heartfelt.

He met his wife Tammy at BYU and became a Mormon.

Tammy and Andy have been married for almost 40 years.

They couple has five children, three sons and two daughters.

All three of his sons have suffered from addiction.

Tragically, his son Garrett died of an overdose in 2012.

The Reids have never shied away from talking about parenting children with addiction.

In 2007, they openly talked about what they’ve learned about addiction going through this with their kids.

“Because of the chemical makeup of the brain, certain people are more susceptible to drug use and addiction than others. You might be able to have knee surgery, take OxyContin, and you’re fine…You find out that everybody is different. Everybody has their drug of choice, that their mind loves. It’s an epidemic that has attacked America. I was sitting there, in counseling, with good people. They are not bad people, it encompasses everybody.”

Reid’s 35 year old son Britt has rebuilt his life and is following in his dad’s footsteps.

He started as a practice squad intern in 2009 when Reid was with the Eagles.

Britt is currently the linebackers coach for the Chiefs.

What everyone does know about Andy Reid is that he and his Chiefs are focused on winning back-to-back Super Bowl titles. 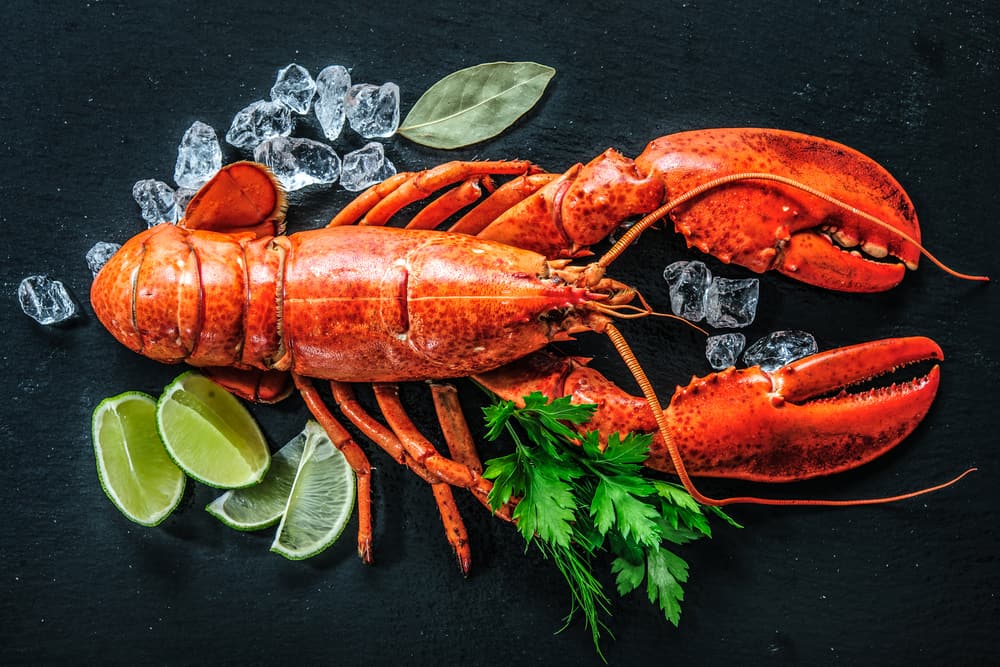 Why Is Lobster So Expensive? (Top 10 Reasons) 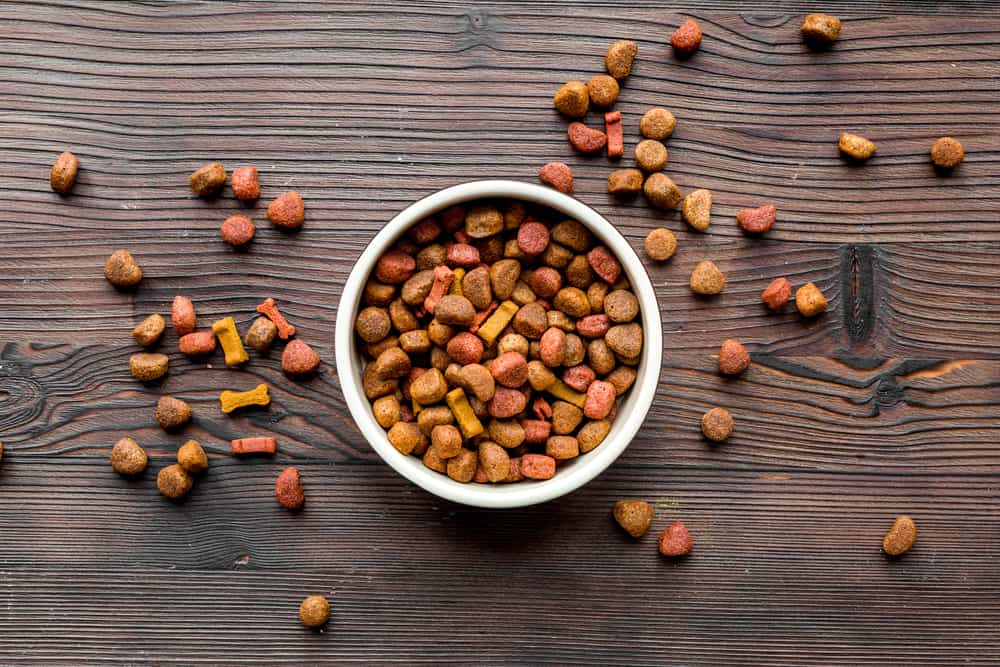