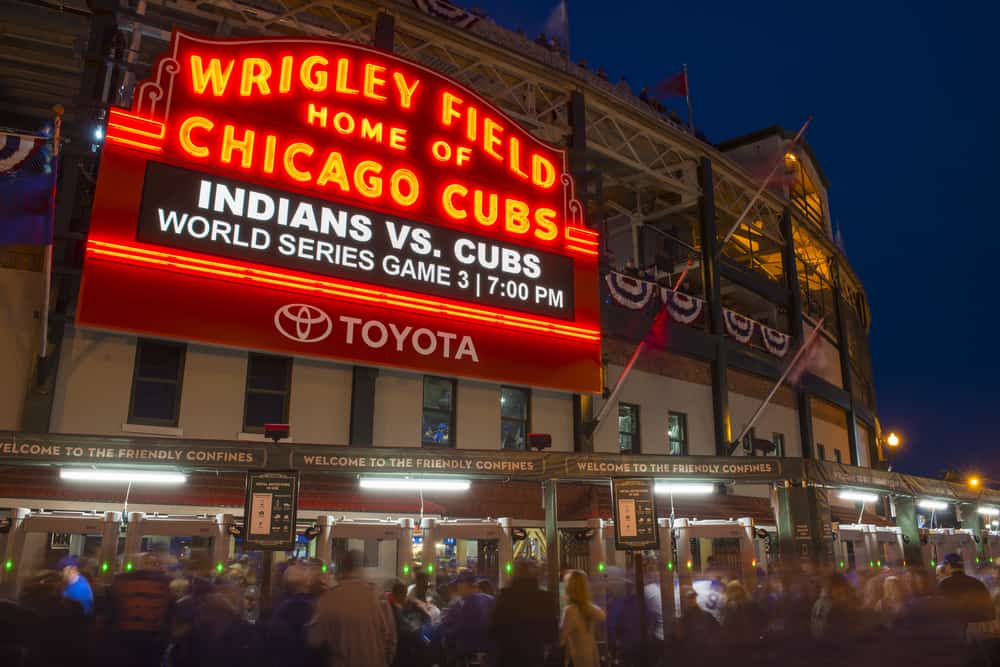 News is coming out about the Chicago Cubs landing another big-name free agent on Wednesday.

With the team already picking up two big-name players earlier in the offseason, they now add another name to the list.

According to ESPN’s Jesse Rogers, Eric Hosmer and the Cubs have come to terms on a deal.

Eric Hosmer is in agreement with the Cubs, sources tell ESPN. @JonHeyman mentioned they were close yesterday.

The deal is for one-year and is a trial run for the veteran first baseman.

Hosmer comes to Chicago with plenty of experience, as he’s a four-time Gold Glove winner and a Silver Slugger winner.

However, the last time he won either award was back in 2017 when he played for the Kansas City Royals.

But after that season, he then went to the San Diego Padres, where his career started falling off.

Despite his accomplishments in Kansas City, he was never that elite player the Padres thought they were getting.

At 33-years-old, the Cubs get him outside of his prime.

However, the move seems smart, with the team having a rotating door at first base all of 2022.

With the Cubs using three players in 2022 at first base, Hosmer gives them an anchor in their eyes at the position.

But fans could see Matt Mervis, the Cubs’ first base prospect, getting the call if Hosmer doesn’t perform this season.

Mervis has been a promising prospect for the Cubs at first base, batting for a .309 average and 36 home runs in the minors last season.

If Mervis is this good in the majors, then Hosmer may see himself going to another team in 2024.