Let’s be honest: Los Angeles Dodgers fans have a lot to be happy about right now.

The team is coming off of a World Series title in 2020, the club is in a solid position to defend that title this season, and the future looks bright with lots of young talent.

Having said that, the 2021 season hasn’t been all sunshine and rainbows for Los Angeles.

Dodgers fans have every right to be upset with a few situations that have unfolded this year.

3. The Performance Of Mookie Betts

Furious might be too strong of a word in this particular case, but many Dodgers fans are understandably frustrated with the performance of Mookie Betts so far this season.

After signing the 28-year-old to a monster 12-year deal worth $365 million last season, the Dodgers kicked up their feet with the expectation that they were going to enjoy MVP-caliber production from Betts for the foreseeable future.

After all, Betts does have an MVP award to his credit and has finished in the top-eight of the race every season since 2016.

But that type of production has been nowhere to be found this season.

To be fair, even in his worst years, Betts is still a WAR magnet—he has a solid 2.0 WAR right now—but most Dodgers fans aren’t satisfied.

#Dodgers Mookie Betts with three hits tonight. It's his first three-hit game of the season, which is hard to believe, even with his struggles.

Betts’ current average and OPS would mark the lowest such clips of his career.

2. The Team’s Initial Slow Start Is The Only Reason There’s A Real Division Race In The NL West

The Dodgers’ poor start to the year was well-documented.

The team is currently a game-and-a-half back of the first-place San Francisco Giants.

The San Diego Padres are not much farther behind with a 37-27 record.

Had the Dodgers gone, say, 21-12 over their first 33 games rather than 17-16, they would have a two-and-a-half game lead in the division right now.

Over a full 162, poor stretches are bound to happen, so it’s probably time to let the slow start go.

That’s easier said than done, though, and fans won’t be so quick to forget about the miserable first month if the division ends up being decided by a slim margin.

There’s no one to blame but the Baseball Gods for this one.

Dustin May, a 23-year-old rising star for this Dodgers club, was lost for the season after just five starts.

May suffered UCL damage in his throwing arm and underwent season-ending Tommy John surgery in the month of May.

In what we’ve seen of the righty, May has looked like a legitimate star.

May was a key part of the Dodgers’ title run last season, too, and has managed a 3.86 ERA over 14.0 innings in his brief postseason career.

May will hopefully pick up exactly where he left off upon his recovery from surgery.

Had he not been lost for the year, the Dodgers would have boasted a flawless rotation from top to bottom.

Instead, the team is rolling the dice on Tony Gonsolin to fill May’s void. 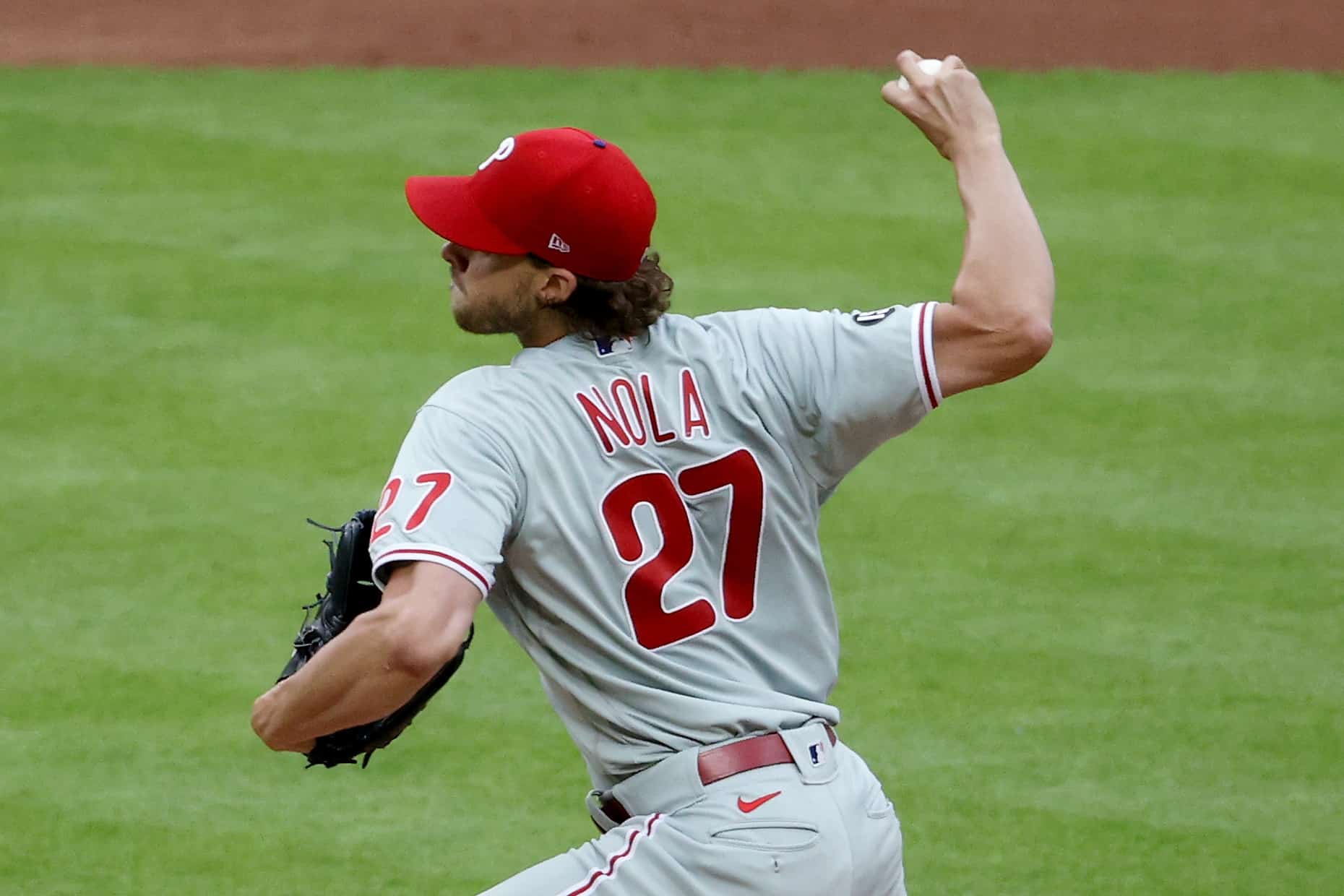 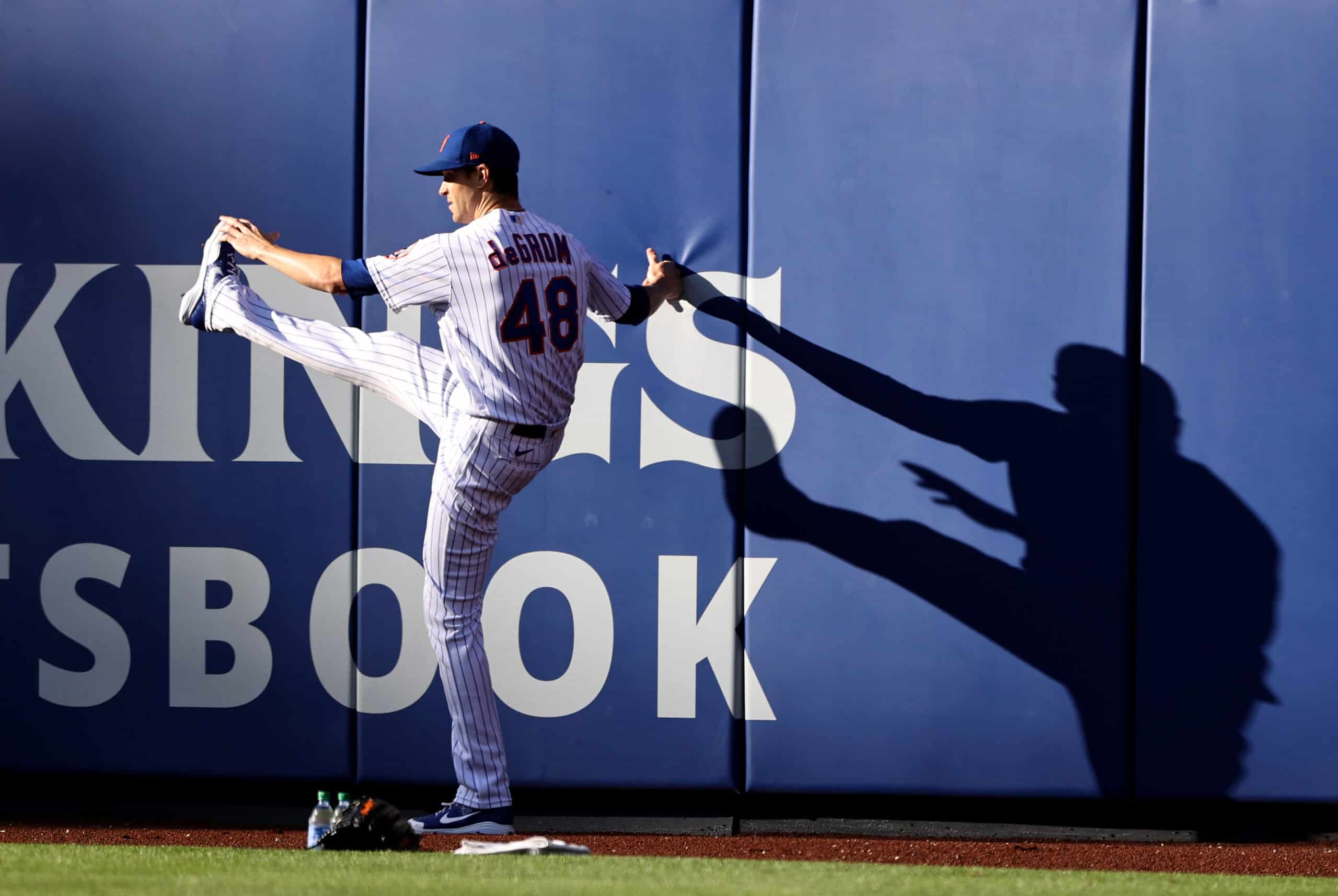 Why Mets Should Shut Down Jacob deGrom For Some Time 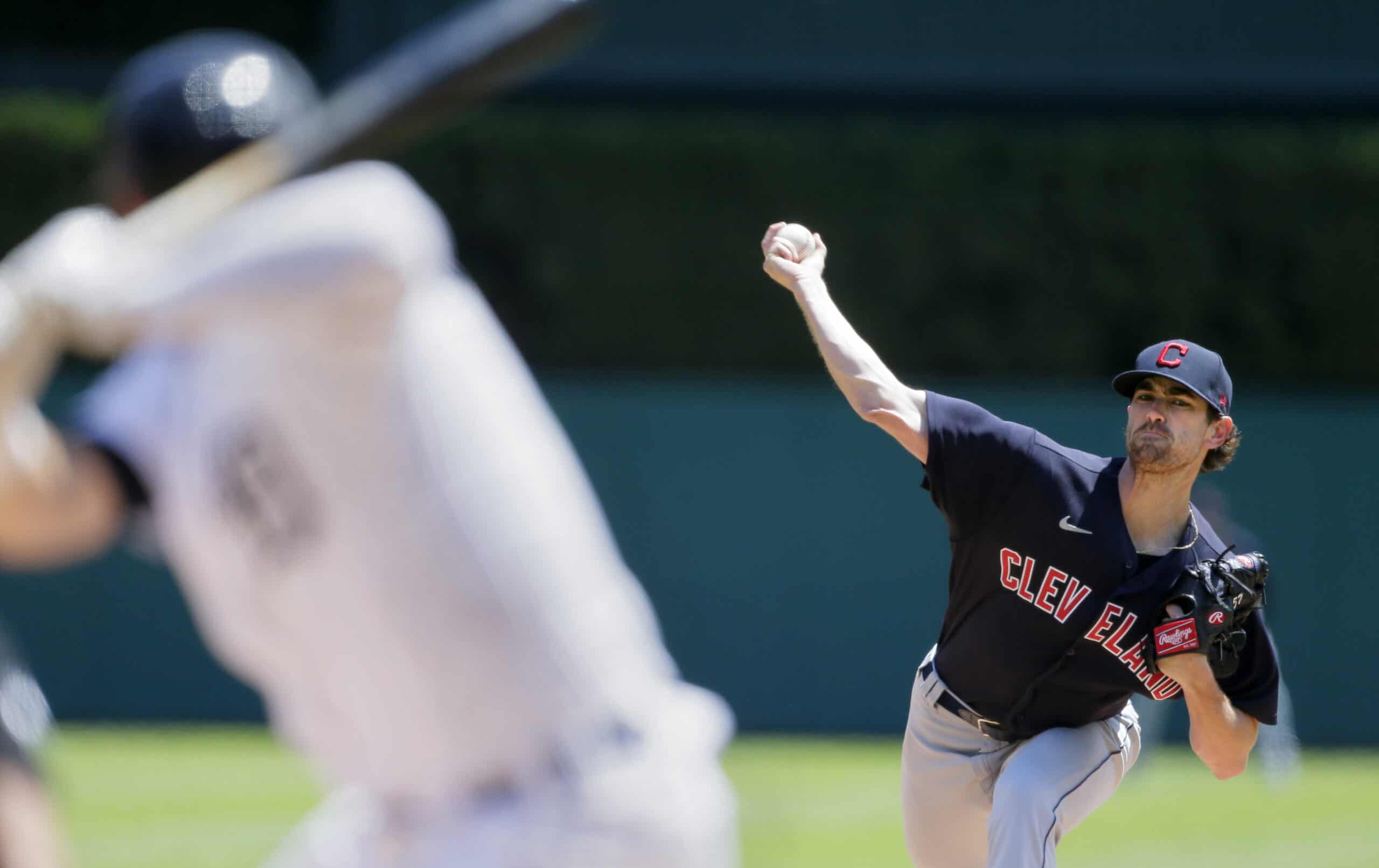