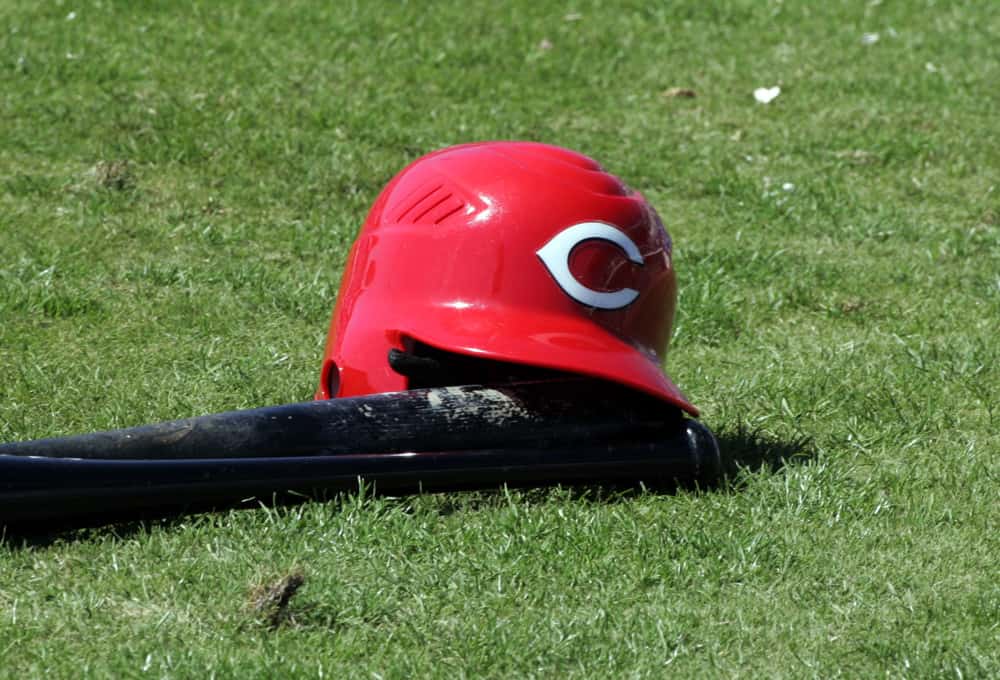 The Cincinnati Reds have solid representation in Cooperstown.

As of today, the franchise has 10 players in the Hall of Fame wearing Reds’ hats.

Many of these great players were members of the “Big Red Machine.”

This was the nickname for the Reds team that dominated the National League throughout the 1970s.

Players such as Johnny Bench, Joe Morgan and Tony Perez represent the franchise in the Hall of Fame.

RIP Joe Morgan, 77, the Cincinnati @Reds’ dynamo at second base during their Big Red Machine dynasty years of the 1970s, a two-time MVP and World Series champion. Read @SABRbioproject to learn more about his life and legacy: https://t.co/E1ixGTTi9x #SABR pic.twitter.com/uJIDImP2m4

However, there are more members of those teams and others for the Reds that could have a spot in Cooperstown someday.

Here are the three candidates that are most deserving of a Hall of Fame plaque.

Rose is one of the most controversial Hall of Fame cases ever.

After being caught by Major League Baseball for gambling on games he played in, Rose was banned from the sport.

This meant that he was barred from being inducted into the Hall of Fame.

The ruling is still held today, even as many in the public eye advocate for its reversal.

Rose’s resumé is clear too.

He has the most games, plate appearances, at-bats and hits in MLB history.

On top of this, he has 17 All-Star appearances, a Rookie of the Year award and an MVP.

Without a doubt, Rose was one of the best players in MLB history.

It is a disservice on behalf of the league to keep him from being inducted into the Hall of Fame.

Now, as Rose approaches his 80th birthday, it is time to induct him.


It would be the least the league could do for one of the sport’s most iconic figures.

Concepción was a core member of the “Big Red Machine.”

He was the natural predecessor to great shortstops like Ozzie Smith and Omar Vizquel.

While he wasn’t necessarily the greatest offensive player ever, he embodied the classic style shortstop.

He stood out defensively as well.

Over his career, Concepción won five Gold Gloves along with a stellar .972 fielding percentage.

He is easily one of the best defensive shortstops in baseball history.

Pair this with his role on multiple championship teams and he deserves a spot in Cooperstown.

Pinson was a member of the Reds before they developed into the dominant organization they later became.

However, he is easily one of the best Reds players of all time.

A key contributor to the Reds' success in the 1960s, Vada Pinson won a Gold Glove and was twice an All-Star in 11 seasons in Cincinnati. Prior to Pete Rose, he was the clubs' career hits leader with 1,881. Pinson was inducted into the #RedsHOF in 1977. #BlackHistoryMonth pic.twitter.com/v5vervS0cc

These are numbers that are deserving of the Hall of Fame.

However, his influence goes just beyond the statistics.

He was a source of inspiration for many players who came after him.

Pinson was known as a player with the upmost respect and integrity for both himself and the game.

He was a beloved figure in the sport and became admired by many of his peers in the sport.

A player’s character is typically brought up for negative impacts on Hall of Fame cases.

However, it rarely helps players with exemplary character.

For Pinson, this should be added onto his resumé.

When you take that into account, he deserves a spot in the Hall of Fame.

Each of these three players have a resumé that puts them in Cooperstown.

They are some of the greatest Reds players to represent the franchise.

Hunter Greene Recalls His Journey To Reach The Majors

The Reds Whiffed On The Mike Moustakas Signing

The Reds Release A Prominent Veteran

The Reds Have A New Player Enjoying A 2023 Homecoming