You are here: Home / Sports / NBA / Celtics Ditching Depth In Favor Of Experience

After they lost Game 3 of the Eastern Conference semifinals to the Milwaukee Bucks on Saturday, the Boston Celtics looked like they were in trouble.

They trailed the best-of-seven series 2-1, and most of their players were struggling offensively.

In Game 4 on Monday, Boston fell behind by double-digits in Wisconsin, and it looked like it would fall behind in the matchup 3-1.

But head coach Ime Udoka made a coaching decision that may have saved the season for his team.

He went with an eight-man rotation, and he leaned heavily on six players to get it done.

While Jayson Tatum scored 30 points and snatched 13 rebounds, big man Al Horford was the star with 30 points on 11-of-14 shooting from the field and 5-of-7 from 3-point range.

Udoka took a risk by going with experience over depth, and it paid off.

Horford Earned His Paycheck In Game 4

The Celtics acquired Horford last June from the Oklahoma City Thunder in return for point guard Kemba Walker and a first-round draft pick.

Horford previously spent three seasons with Boston from 2017 to 2019.

When he first came to Beantown, he was given a multi-year contract worth over $25 million a year, which was seen as an outlandish deal.

But he earned every penny of it on Monday.

In the third quarter, as Milwaukee bore down on the Celtics and opened up a sizable lead, Horford looked tired.

He was tasked with guarding Giannis Antetokounmpo, who turned it up in that period and finished with 34 points, 18 rebounds, and five assists.

But the 35-year-old sucked it up and poured in 16 points in the fourth quarter to key the Celtics’ comeback.

For Boston, only six men played more than 13 minutes, and the only bench player who got significant playing time was Derrick White.

But other than him, the Celtics went with four guys who had been there before in big playoff games such as this one.

Experience Tends To Get It Done In The Playoffs

Traditionally, NBA teams tightened their rotation to eight men come playoff time, as coaches preferred to only go with the ones who they trusted to get the job done.

These days, teams often go with nine men in the playoffs, as there has been a greater emphasis on rest and load management in the last few years.

But coaches will lean on experienced players who are not afraid of the big moments and have gotten it done before.

Horford is a 15-year NBA veteran who has always been highly regarded for his low-post skills, 3-point shooting, and defensive ability.

He has been to the conference finals three times, including twice with the Celtics.

That experience of going deep in the playoffs before with Tatum, Jaylen Brown, and Marcus Smart no doubt helped him make big shots and big plays in Game 4.

What the Celtics accomplished on Monday seems even more impressive when one considers that big man Robert Williams, who is considered the anchor of their vaunted defense, didn’t suit up.

Al Horford understood the assignment in Game 4, dropping a playoff career-high 30-points to help us even our series against the Bucks. pic.twitter.com/qjIhocwGtg

Right now, this series is very much up for grabs, and the Celtics’ veterans are the reason why. 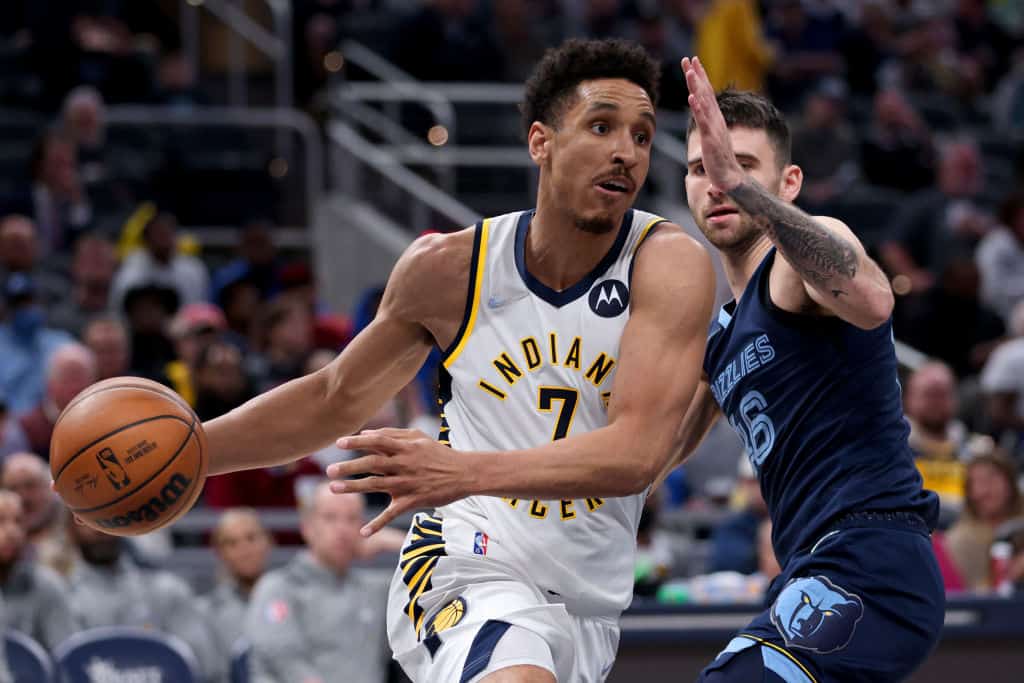 3 Things That Held The Pacers Back This Season 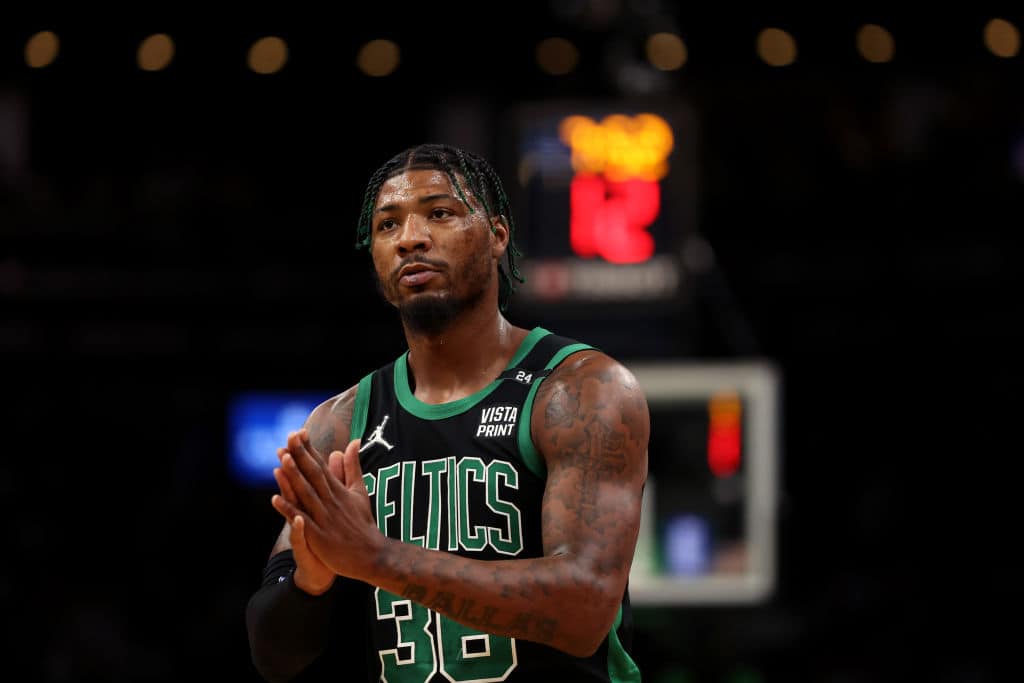 Celtics’ Late Surge Won’t Mean Anything Without A Finals Trip 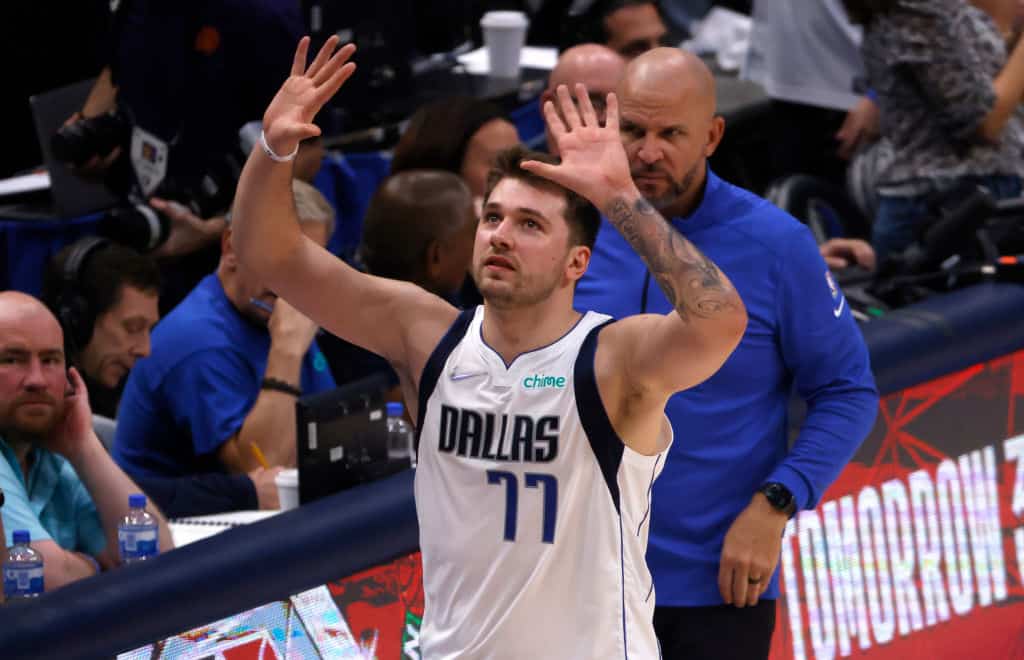 Luka Doncic Can Achieve Legendary Status By Beating The Warriors