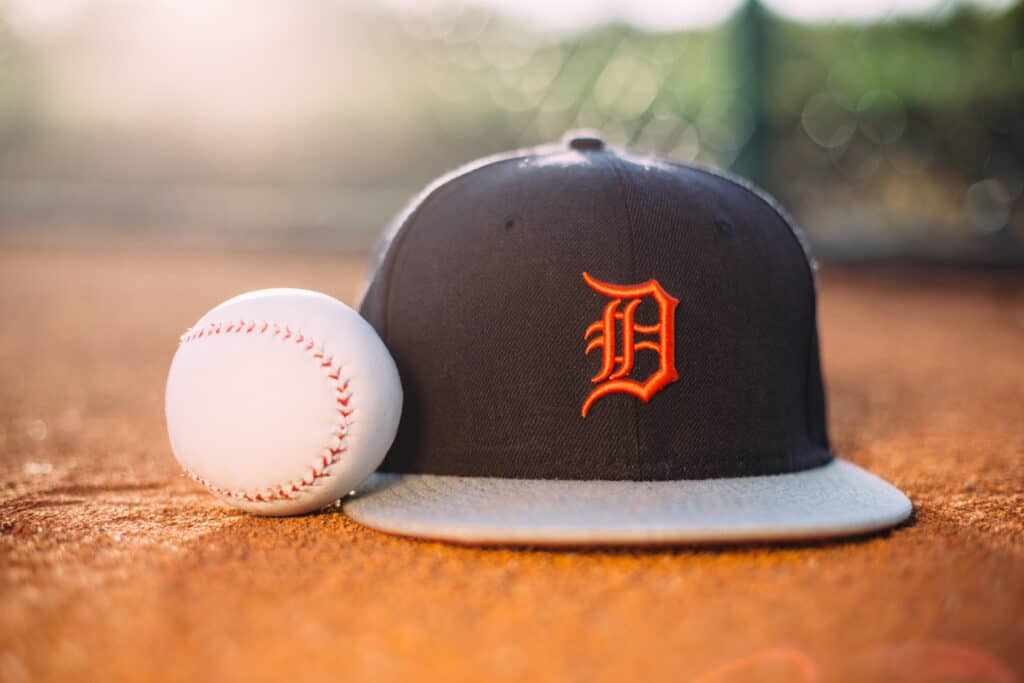 The 2021 MLB season is just a few weeks away, as every team, including the Detroit Tigers, is already stretching, running, batting, and throwing in spring training.

The Tigers made some noise last season and, for a few weeks, made things interesting in the Wild Card race for teams like the Yankees, the Blue Jays, and the Indians, but ultimately fell short of the playoffs and finished in last place of the American League Central division with a 23-35 record.

Detroit should be considered an up-and-coming organization that, after years of playing in the shadow of the Minnesota Twins, the Cleveland Indians and, in 2020, the Chicago White Sox, could be ready to take the next step.

However, will that next step take place in 2021?

The Tigers have an impressive collection of young pitching, highlighted by stud prospects Casey Mize, Tarik Skubal, and Matt Manning.

Manning, who hasn’t made his debut, has completely dominated Double-A and, according to some observers, might be the best of the trio.

Detroit got a good season from Spencer Turnbull (3.97 ERA in 56.2 frames) and has other talented pitchers in the majors, such as Matthew Boyd and Michael Fulmer.

Things are a bit lacking in the position player front, however, but the team brought talented outfielder Robbie Grossman (.241/.344/.482, 8 HR, 8 SB with the Oakland Athletics) and catcher Wilson Ramos.

Miguel Cabrera is holding the fort for uber-prospect Spencer Torkelson, drafted first overall in 2020 and with the potential to be called up this season and be the Tigers’ middle-of-the-order slugger for the next decade or so.

Isaac Paredes and Willi Castro could also be fixtures in the lineup, and they have considerable potential.

The lineup is not among the best in the American League, but it has some punch if Jonathan Schoop (eight home runs in 2020) Cabrera (ten) Jeimer Candelario (seven) and waiver wire pickup Renato Nunez (12) can replicate their respective power outputs from last campaign.

Will Detroit Make It To The Postseason This Year?

The Tigers’ future is bright, however, their current roster as it is may not provide enough weapons to keep up with the ever-powerful Twins and the up-and-coming White Sox, who already made it to the postseason in 2020.

The most likely scenario has the Twins and White Sox fighting for the Central division first place this season, the Indians a notch below, and the Tigers and Royals trying to avoid last place.

In a year or two, however, the Tigers could boast a rotation of Mize, Manning, Skubal, Wentz, and Turnbull, with Alex Faedo and Fulmer as additional options.

That group oozes potential, and if Torkelson and Riley Greene progress as hoped, the Tigers could also have two building blocks in the offense, as well.

It’s not like the Tigers can’t make the postseason in 2021; they technically can.

However, the smart money is on them falling short this year because the competition in the division is fierce and their young studs need more experience.

The Tigers Decide To Retain A Key Veteran Pitcher

Past Stats Prove Just How Great Miguel Cabrera Was

Stats Show Where Miguel Cabrera Ranks Against The Best

Miguel Cabrera Comments On His Future In Baseball

The Tigers May Make A Serious Upgrade This Offseason

The Tigers Continue On Yet Another Rebuild

Tigers Fans Are Given An Unfortunate Reminder

Kody Clemens Got His Wish Granted By Shohei Ohtani

Tigers Infielder Had A Shohei Ohtani Moment To Remember

Tigers Veteran Shares An Important Message For All

Miguel Cabrera Channeled An MLB Legend For His Stolen Base

Can The Detroit Tigers Make The Playoffs In 2021?