You are here: Home / Sports / MLB / Can Fernando Tatis Jr. Ever Live Up To His Contract?

Ever since he made his MLB debut in 2019, everybody knew San Diego Padres star shortstop Fernando Tatis Jr. was truly special.

He’s a tantalizing talent, and that has been evident since he stepped on a baseball field.

After another phenomenal showing in the 2020 shortened campaign (he slashed .277/.366/.571 and hit 17 homers in just 59 contests) and before his scintillating 2021, the Padres signed him to a mammoth contract extension.

For the last six years of the deal, he will make $36 million per season.

That’s the most he will make in a season: $36 million.

By the next decade, accounting inflation, $40 million or even $50 million salaries will be common.

The thing to remember about the Tatis contract is, if he performs and stays relatively healthy, he'll be a big bargain. Salaries always go up, and owners can afford to pay them.

He was a beast offensively, but subpar defense “limited” him to 6.1 WAR (Wins Above Replacement).

Even so, 6.1 WAR is elite territory, and that’s what Tatis is: an elite player.

So, considering his age (he just turned 23), performance level, and health, can Tatis live up´to his huge deal?

The answer is yes: he sure can.

In fact, he severely outperformed his salary in 2021.

For reference, FanGraphs calculates the value of a win above replacement at a little over $8 million in the open market.

The Contract Is A Bargain For The Padres

Again, this is just a reference, but the Padres paid $1 million and received $49.1 million in value according to the player’s performance.

If a disaster happens and Tatis gets injured or plays badly in 2022, he will need to put a little under 1.0 WAR to return the investment of San Diego, which will be $5 million.

Even if we consider the deal as a whole, Tatis is more than talented enough to “return” the whole value of his contract with just a few seasons of a similar level to what he showed in 2021.

If he performs similarly, which means 6.0 WAR or around that number, he will need six or seven seasons to pay for his contract.

Of course, Tatis will be much, much better than his salary for the next seven years or so, barring serious injury, so he sacrifices current earnings in exchange for future security.

It’s also true that the Padres will probably have to pay $36 million per year to an aging Tatis that may or may not be returning that kind of value in his late thirties, but overall, it’s a great deal for both sides because Tatis, by that point, would have given the franchise many, many elite seasons.

Taking a moment to remind people the @padres got a bargain on that Tatis Jr. contract. He’s generational. He’s also the best thing to happen to MLB in years. Not since Griffey Jr. have I enjoyed a player this much.

All things considered, he is so talented and exciting that he will make this deal look like a bargain if we consider the number of fans he puts in seats, the merchandise sold with his name, and lots of other factors that go beyond the diamond. 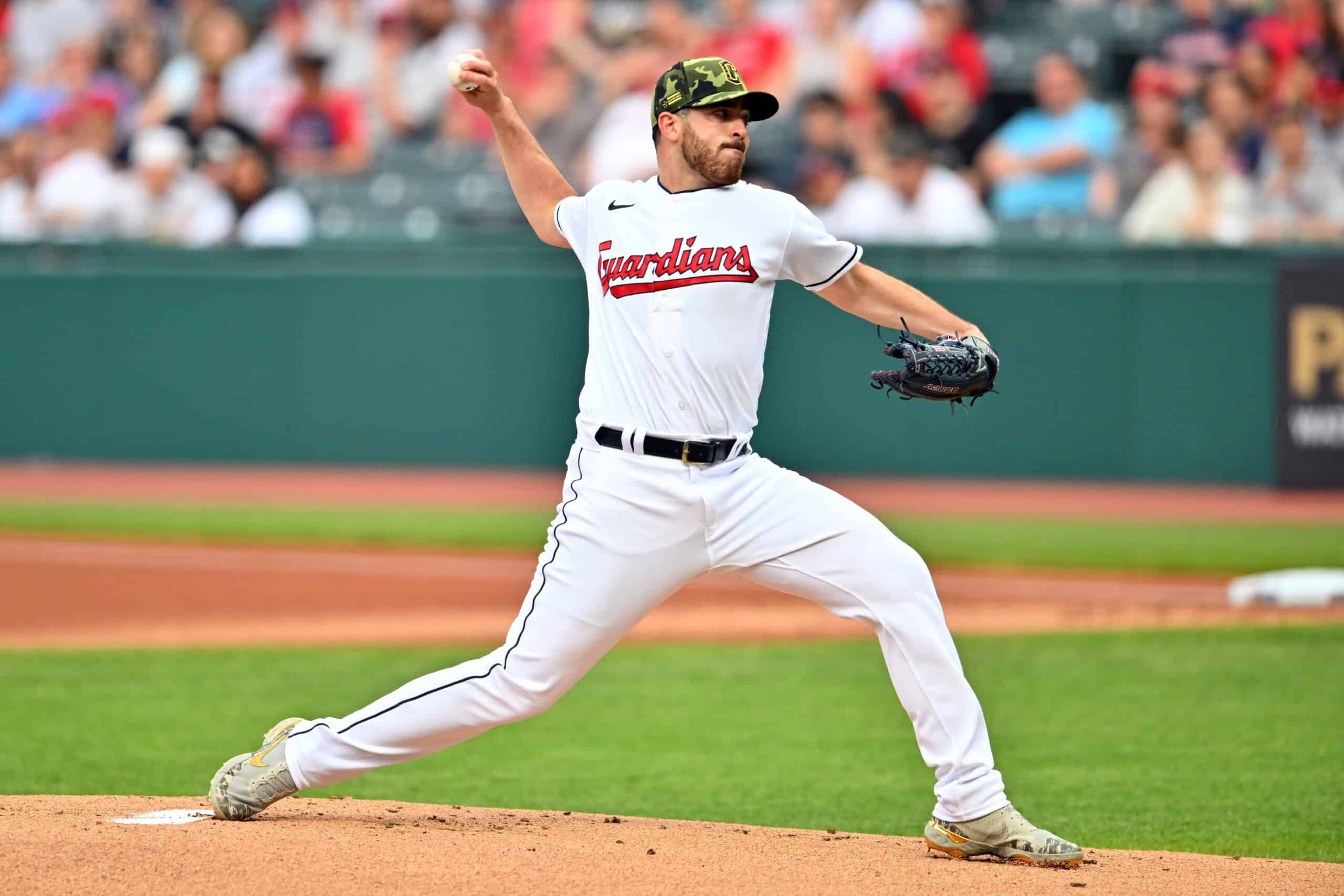