Former Baltimore Orioles shortstop Cal Ripken Jr. had a fantastic career that sent him to the Hall of Fame in 2007 as a first-ballot player.

However, he is mostly known for establishing a record that just won’t be broken in our lifetime.

Never say never, they say, but this one looks incredibly difficult to beat: Ripken played 2,632 consecutive games in his 21-year career.

He surpassed Lou Gehrig‘s streak of 2,130 consecutive games, a record that stood for 56 years.

That happened on September 6, 1995, but he kept on playing and reached 2,632 until voluntarily ending the streak late in the 1998 campaign.

On this day in 1995, Orioles' Cal Ripken Jr. broke the consecutive games played record, playing in his 2,131st straight game.

Is this the most unbreakable record in sports? pic.twitter.com/QacMDzvkSQ

People often have no idea what it means to play each and every game over a span of more than 16 seasons.

Baseball players often take the field with nagging injuries, pain in different parts of the body, or just general soreness.

Over 99 percent of them have to miss at least a game every now and then.

That’s why people call him “The Iron Man”.

We often hear the story about how Gehrig played with several fractures in his fingers and other ailments to preserve his streak.

Ripken’s road to 2,632 consecutive games may not have been that rocky, but it sure wasn’t easy: it’s actually one of the most respected records in baseball.

It’s hard to see someone ever reaching that many games in a row without missing at least one in today’s MLB.

Teams want to preserve their star players’ health, so they occasionally sit them.

And those who are not good enough simply don’t have a place on an MLB roster for 16 years.

Starting pitchers cover fewer innings than ever before, but with more intensity and nastier pitches.

Managers often implement platoons in their lineups, and prioritize lefty-righty matchups more than ever.

The sport isn’t better or worse than the days in which Ripken played: it has just changed.

One Of Baseball’s Truly Unbreakable Records

Change is a part of life, and as a result, Ripken’s record should still be safe for some time, maybe forever if we are being honest.

Just like Cy Young’s record of 511 wins, Ripken’s will likely never be broken.

I could go on… https://t.co/RlnXNW4EEg

Beyond his spectacular streak is the fact that Ripken was an absolute star in his playing days.

Ripken also had his number 8 retired by the Orioles and is in their Hall of Fame.

He is also part of the MLB All-Century Team, an important distinction for an amazing career.

He will always be remembered for his impressive record of consecutive games, but the truth is that he is more than deserving of his place in the National Baseball Hall of Fame even if he didn’t have it. 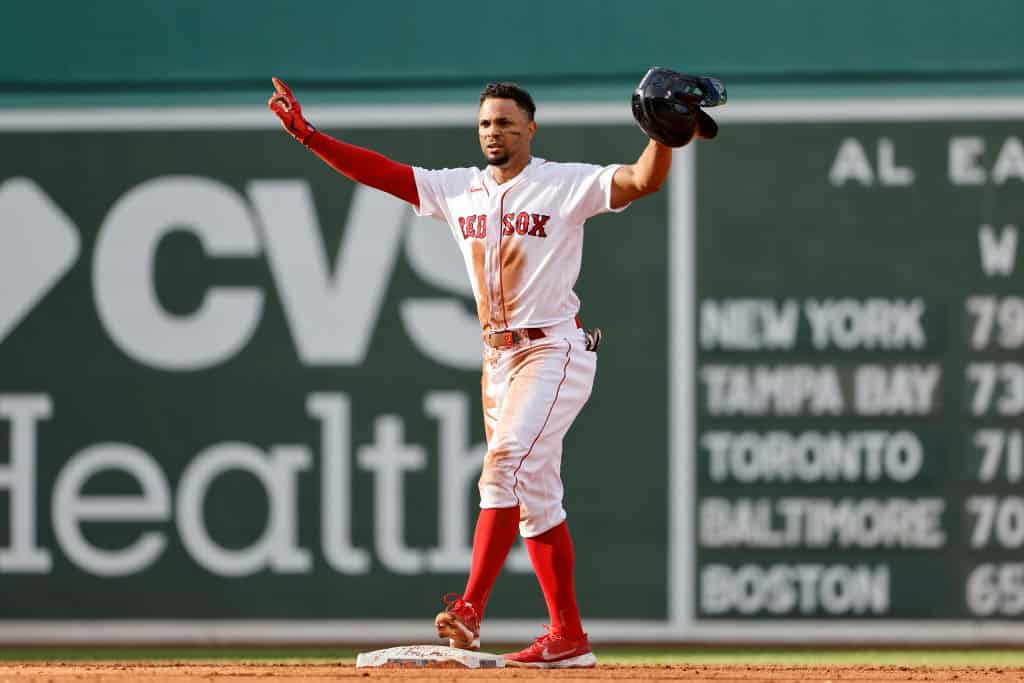 Xander Bogaerts Is Playing At A Superstar Level 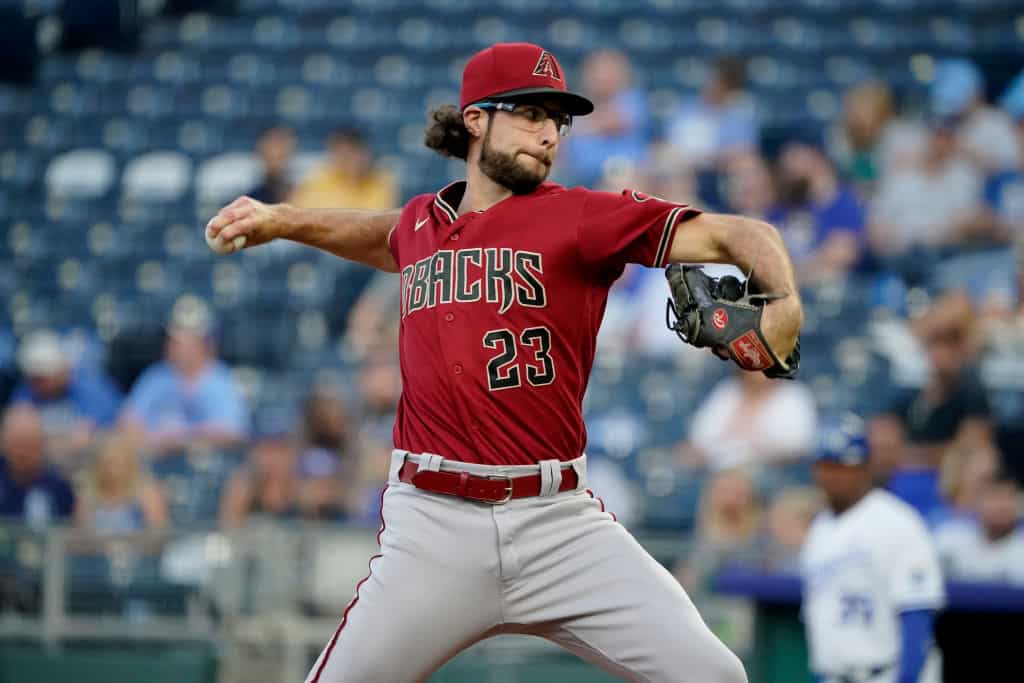 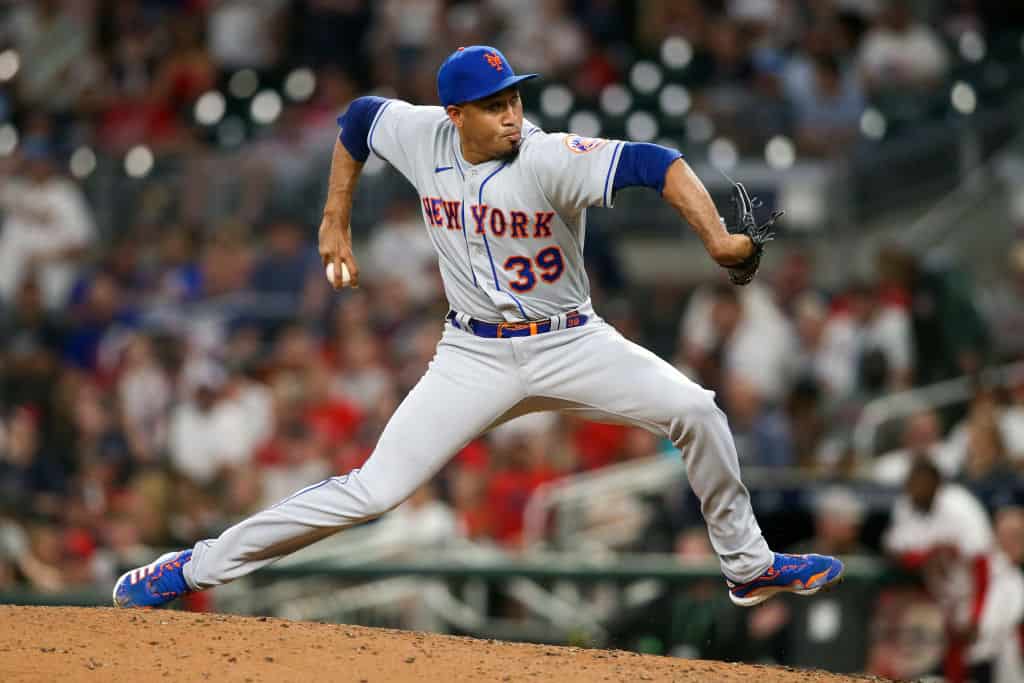