You are here: Home / Sports / NFL / Brady Vs Belichick (Who Was More Important To The Dynasty?)

But I believe it is like the chicken and egg argument (which came first?).

I don’t think one succeeds without the other during the 2000s in New England.

The Tom Brady and Bill Belichick story is legendary.

It reads almost like a fairy tale because it easily couldn’t have happened.

Drew Bledsoe Was The Starting QB.

He experienced some success, but the Patriots did not ascend to their level of excellence until he was out of the picture, and Tom Brady was the starting quarterback.

Bledsoe was the first overall pick in the 1993 NFL Draft, and Belichick arrived on the scene years later in 2000.

It looked like Brady was destined to be a backup quarterback indefinitely or perhaps always.

Had Bledsoe never gotten hurt, the Belichick/Brady dynasty may never have happened.

Tom Brady Came Out Of Nowhere.

Belichick likes having tricks up his sleeve.

No one (not even Belichick himself) would know what Tom Brady would amount to in the NFL.

Belichick drafted Brady in the 6th round of the 2000 NFL Draft at 199th overall.

Tom Brady’s work ethic and desire to prove all the naysayers wrong who made fun of his super-slow 40 yard dash at the NFL Combine fueled him.

Tom Brady then: Just a QB from @UMichFootball trying to impress scouts at the #NFLCombine.
Tom Brady now: 💍💍💍💍💍

And Belichick is a workaholic also so they were a perfect match.

In Belichick, Brady found a mentor, a no-nonsense guy who wanted to win.

With Brady, Belichick found a prized pupil who had no NFL experience so he could essentially mold him into the perfect quarterback for the Patriots system.

They probably didn’t always get along behind the scenes, but the respect and mutual desire to succeed overcame all the other personal issues.

Brady Wanted To Prove Himself Elsewhere

Flying south and away from the Belichick nest was Brady’s way of seeing if he could compete at a high level for another NFL team and coach.

But he brought a little insurance policy with him from Foxboro, Rob Gronkowski, who came out of retirement to play in Tampa Bay.

Everything is new and different, and a pandemic affected the offseason preparation so there have been growing pains.

Brady definitely won the Brady-Belichick debate, BUT he also has:

And this is with his best array of weapons since 2007. He won the breakup, but he’s lost a little without Bill too.

The Bucs are not the best team in their division, the Saints are, so that is unfamiliar territory for Brady whose Patriots were always the best.

Has he proven himself?

Yes, he has proven he can play elsewhere and has a ridiculous amount of longevity.

But it is unlikely he will find the dominance and consistency in Tampa Bay that he had in New England.

Where Does That Leave Bill Belichick?

Well, it leaves him looking for another quarterback that he can hope to mesh with half as well as Tom Brady.

Cam Newton is not that quarterback; Belichick needs a rookie.

All the unexpected free time Belichick has this January and early February when the Patriots are not contending for another Super Bowl will be used to scour the draft for the Patriots next franchise quarterback. 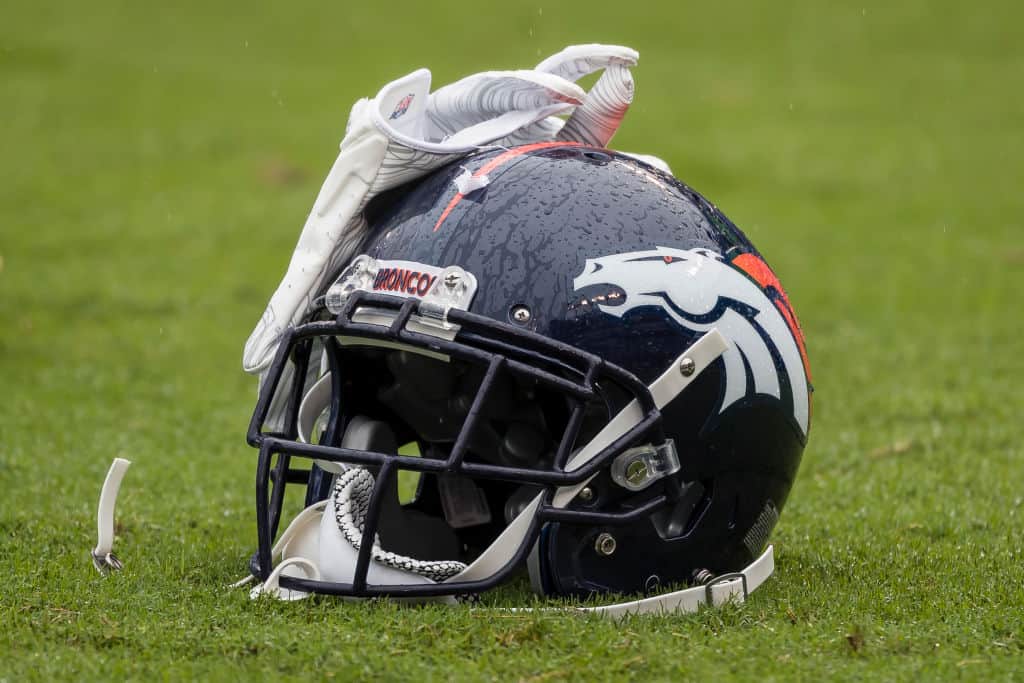 Brady Vs Belichick (Who Was More Important To The Dynasty?)