You are here: Home / Sports / NBA / Blake Griffin Adjusting To New Role With The Nets 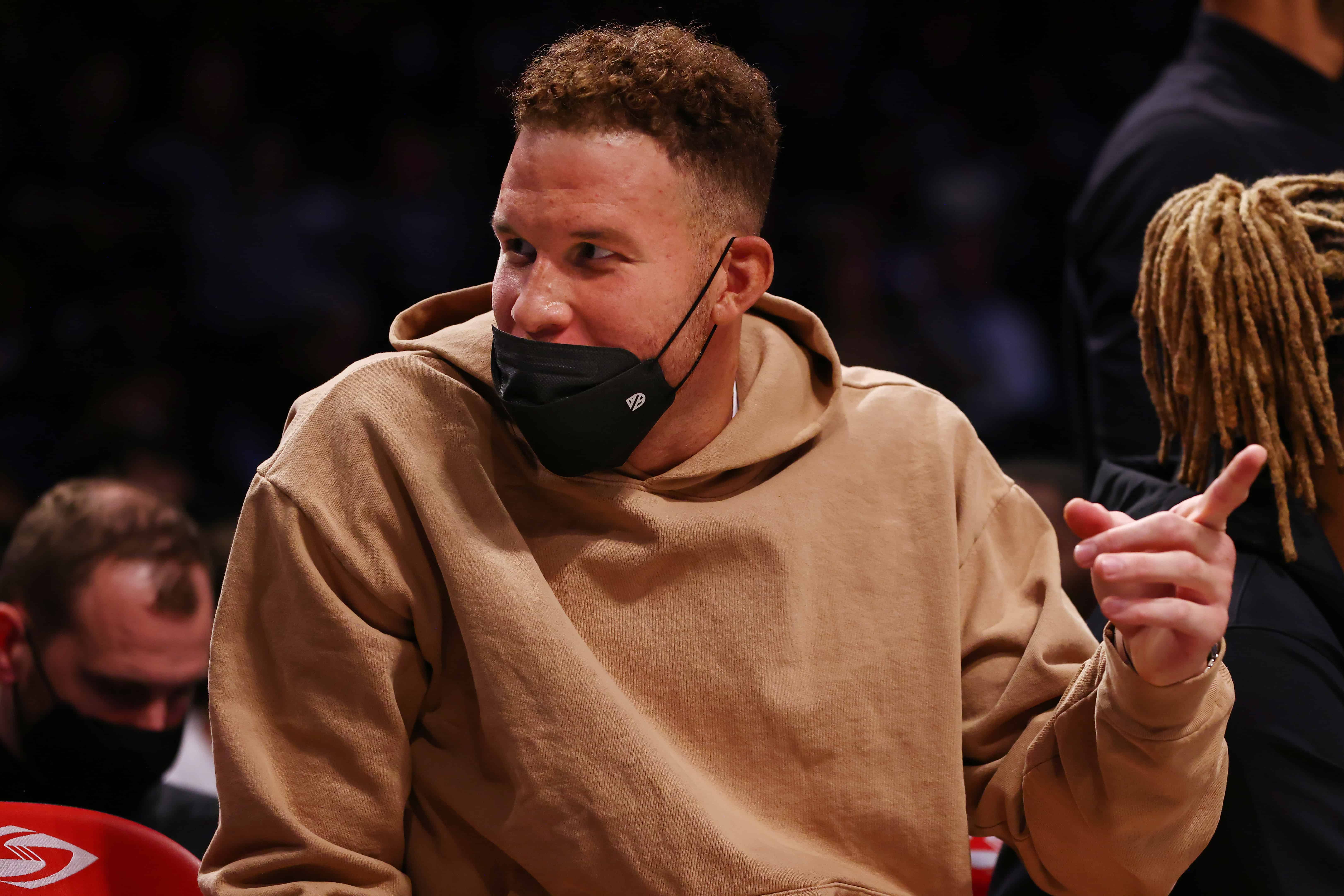 When Blake Griffin was signed by the Brooklyn Nets, it was just another example of the team securing a huge NBA star who could help them become instant championship contenders.

He has absolutely shown moments of his old self but recently Griffin’s output has soured and he has been severely subpar on the floor.

This has led to coach Steve Nash pulling Griffin from rotation recently, leaving him on the bench for the first time in his career.

Yet, Griffin is still a team player and seems to be adjusting to the change with hopes of coming back in the future.

Why Was He Benched?

Injuries have plagued the star but he has always come back with enthusiasm and determination, whether he was playing for the Los Angeles Clippers or later with the struggling Detroit Pistons.

This season hasn’t been the same for Griffin, who was only able to manage 5.5 points, 4.9 rebounds, and two assists a game.

It got even worse with three-point shots: Griffin was just 16.1 percent from beyond the arc.

Meanwhile, the Nets have found great success with another player: LaMarcus Aldridge.

Aldridge has been having a stellar season, creating 13.8 points and 5.9 rebounds a game, achieving 58 percent shooting from the field in just 22 minutes per game.

Been such a joy to see LaMarcus Aldridge back and doing his thing this year. Cooking everyone from the midrange again pic.twitter.com/ApHDagDIaW

This has led Nash and the coaching staff to make a tough call.

In the end, they decided to bench Griffin indefinitely and use Aldridge instead.

This all came as the Nets lost one of their stars, Joe Harris, who might be sidelined for four to eight weeks with an ankle injury.

Brooklyn needs more shooting power in Harris’s absence and Aldridge is giving them that, along with the sort of defensive power that Griffin wasn’t bringing.

Griffin recently spoke with the media about Nash’s decision to pull him from rotation.

Griffin was diplomatic and understanding about the move.

Speaking with ESPN, Griffin said that Aldridge has been playing “unbelievable” this season so he “totally” gets why he has been replaced by him.

But he did admit that he didn’t think he’d be totally out of rotation, saying: “being completely out of it, though, I didn’t necessarily see that coming.”

Griffin mentioned that he has been talking with friends in the NBA who have gone through the same experience, such as DeAndre Jordan.

He has shown that he is still prepared to be back in the game at any moment and was recently seen performing drills in the gym.

Blake Griffin getting in suicides and wind sprints at the end of today’s practice. Griffin has been out of the rotation but says he’s going to stay ready for his moment. pic.twitter.com/lmfJbu7cw1

There is a chance that Griffin doesn’t return to the rotation with the Nets any time soon.

Yet he is remaining professional and ready to hop back on the court at a moment’s notice.

If the Nets are able to make it all the way through the postseason, they might need the help of Griffin in the playoffs and beyond.

Blake Griffin Adjusting To New Role With The Nets