The Chicago White Sox have had a season to forget so far.

Health issues have plagued the squad, and as a result, Chicago isn’t where it wants to be in the playoff race.

They have lost four of their last five games and just dropped a four-game series to the Baltimore Orioles.

As a result, Chicago is 5.5 games out of first place in the AL Central.

The team is also 5.5 games back of a playoff spot in the Wild Card race.

But there’s still time for the White Sox to right the ship, and there’s one big reason why a turnaround could be in the cards for them.

It has to do with their remaining schedule.

The White Sox haven’t had a very easy path so far.

The schedule they’ve faced to this point ranks fifth in the majors in terms of difficulty, and it ranks as the toughest among all AL Central teams.

Fortunately for Chicago, that’s not going to last much longer.

According to Power Rankings Guru, the team has the easiest remaining schedule in all of baseball.

That’s going to give the White Sox a chance to make up tons of ground in the playoff race from here on out.

Meanwhile, the two teams currently ahead of Chicago in the AL Central, the Minnesota Twins and Cleveland Guardians, both rank outside the top 10 in terms of teams with the easiest remaining schedules this season.

Without a doubt, this is something White Sox fans should be excited about.

That said, the team still needs to take care of business.

An easy schedule alone isn’t enough to guarantee good results, which is a fact that was on full display when the White Sox lost their recent series to the Orioles.

It goes without saying that Chicago can’t really afford to be dropping games to teams like Baltimore.

If the White Sox really do want to turn things around and steal a playoff bid, they’re going to have to get the job done against mediocre opponents.

They’re going to be facing a lot of them before the season ends.

Looking To Finally Get Over The Hump

The White Sox have made the playoffs in two straight seasons, but they still haven’t won a postseason series since 2005.

That was the same year in which they won their last World Series title.

Many young White Sox fans aren’t old enough to remember the last time their team won a playoff series, and it’s time for that to change.

Whether or not that’ll happen this season remains to be seen.

The White Sox have not won a playoff series since 2005.

One thing is for sure: Expectations were high for Chicago coming into the 2022 season.

While the team definitely hasn’t lived up to those expectations so far, it’s not too late for the group to come together and make something special happen.

The White Sox will look to take a step in the right direction on Monday when they face the Los Angeles Angels on the road. 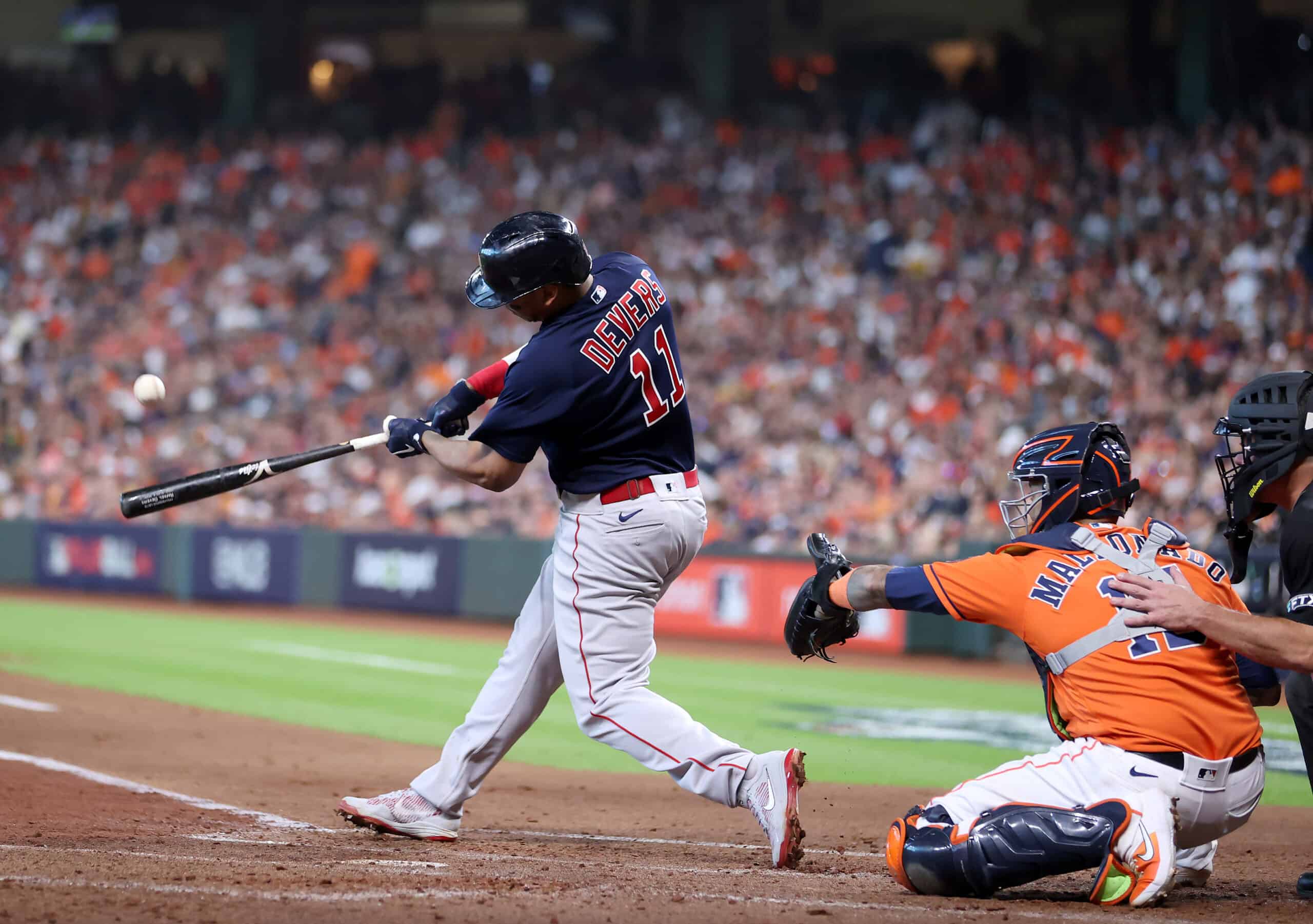 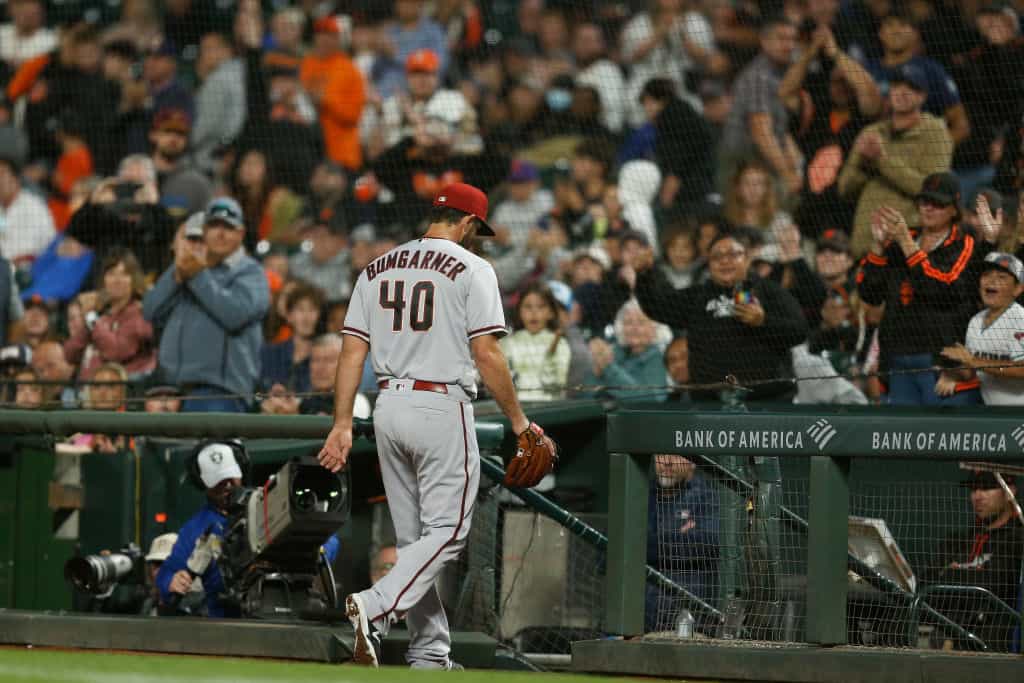