The NBA coaching carousel is in full swing.

Several jobs have opened up already and the postseason isn’t even close to finishing up.

We even expect more vacancies to occur once the playoffs are over.

With jobs opening that means there have to be candidates.

The amount of candidates seem like the most we have seen in a very long time.

Teams like the Portland Trail Blazers, Boston Celtics, and Dallas Mavericks are teams that want to compete with their roster.

Then you have the rebuilding teams that are searching for a coach.

With so many options, there has to be a few that are rated as the best.

Here are the three best coaching options around the league.

Becky Hammon can be the first ever female NBA head coach and for good reason.

She is one of the greatest players in WNBA history and was a leader to the fullest capacity.

Gregg Popovich hand-picked her after she announced her retirement to be an assistant coach on his staff.

She has served as one of the assistants for the last couple of seasons.

Throughout the league, players have to respect her and her abilities.

That has led to a potential head coaching job now.

She even served as a head coach for a game this past season.

She is completely ready to be an NBA head coach in this league and is a great candidate for any team .

Mike D’Antoni is a serious head coaching candidate once again.

He might not have a great track record to some people, but his resume is elite.

He has made three Conference Finals throughout his coaching career.

His Houston Rockets team a few years ago was one win away from taking down the mighty Golden State Warriors team.

D’Antoni is by far one of the greatest offensive minds on the sidelines.

The ability to adapt and be innovative in a league like this is hard to do.

However, he has done it multiple times and in multiple places.

Multiple teams should call and see if he would be willing to coach for them.

He can bring an offense to new heights if handed the keys to the team.

There is a chance we see D’Antoni with a contender very soon.

The newest member to the list of coaches searching for one of the new jobs is Rick Carlisle.

He has left the Mavericks after being with the franchise for 13 seasons.

Rick Carlisle has stepped down as head coach of the Mavericks, per @wojespn pic.twitter.com/dmQ3QzDhqg

Now it is time for a new journey for the long-time coach.

Carlisle is one of the few coaches available who has a championship on his resume.

Furthermore, he was successful in other places before the Mavericks.

Carlisle should be in the consideration for any team with playoff hopes and veterans on the roster.

He has been a great coach for such a long time.

Carlisle will not be out of job for very long.

It is a matter of time before he is back on the sidelines constructing a new roster for the playoffs. 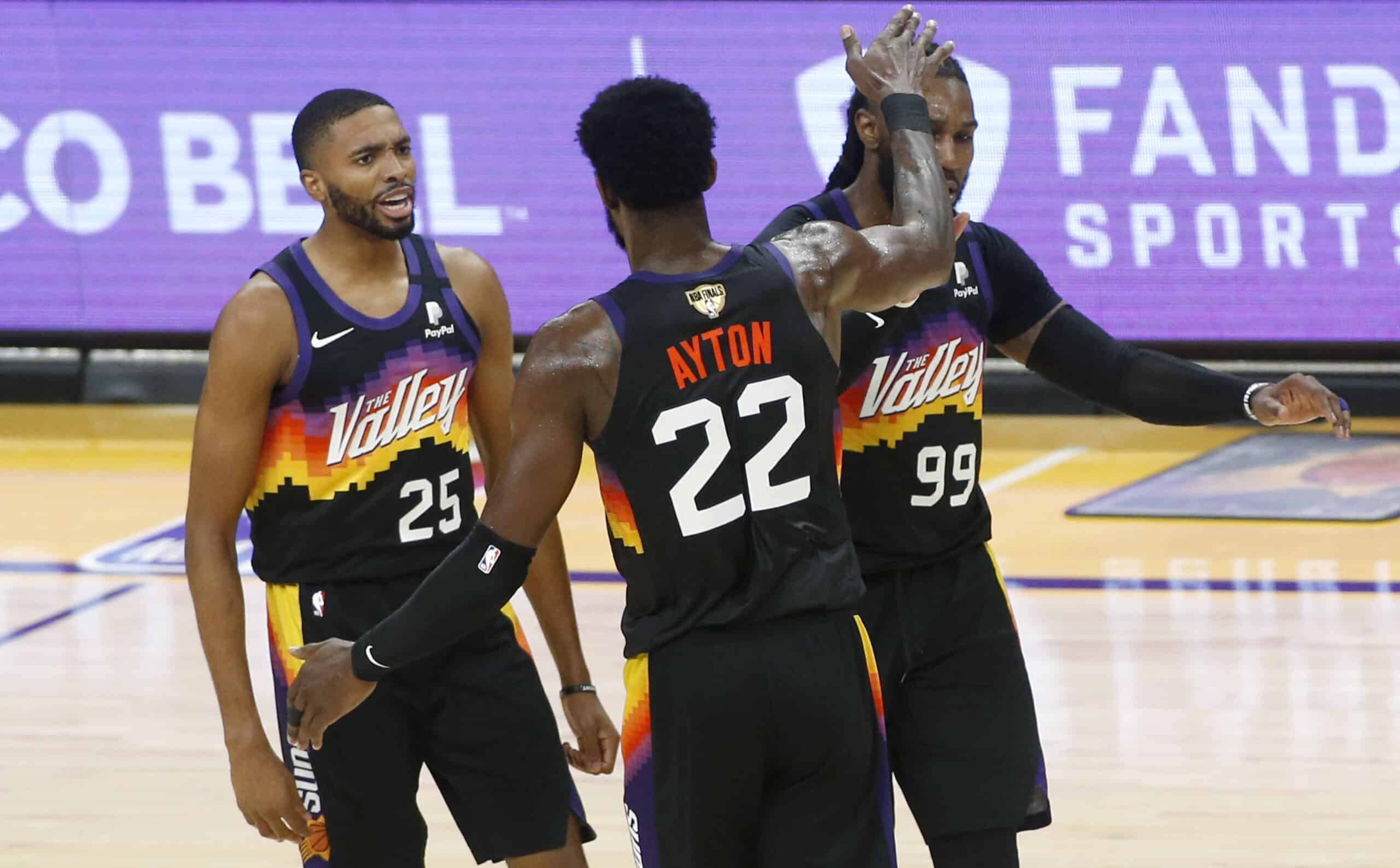 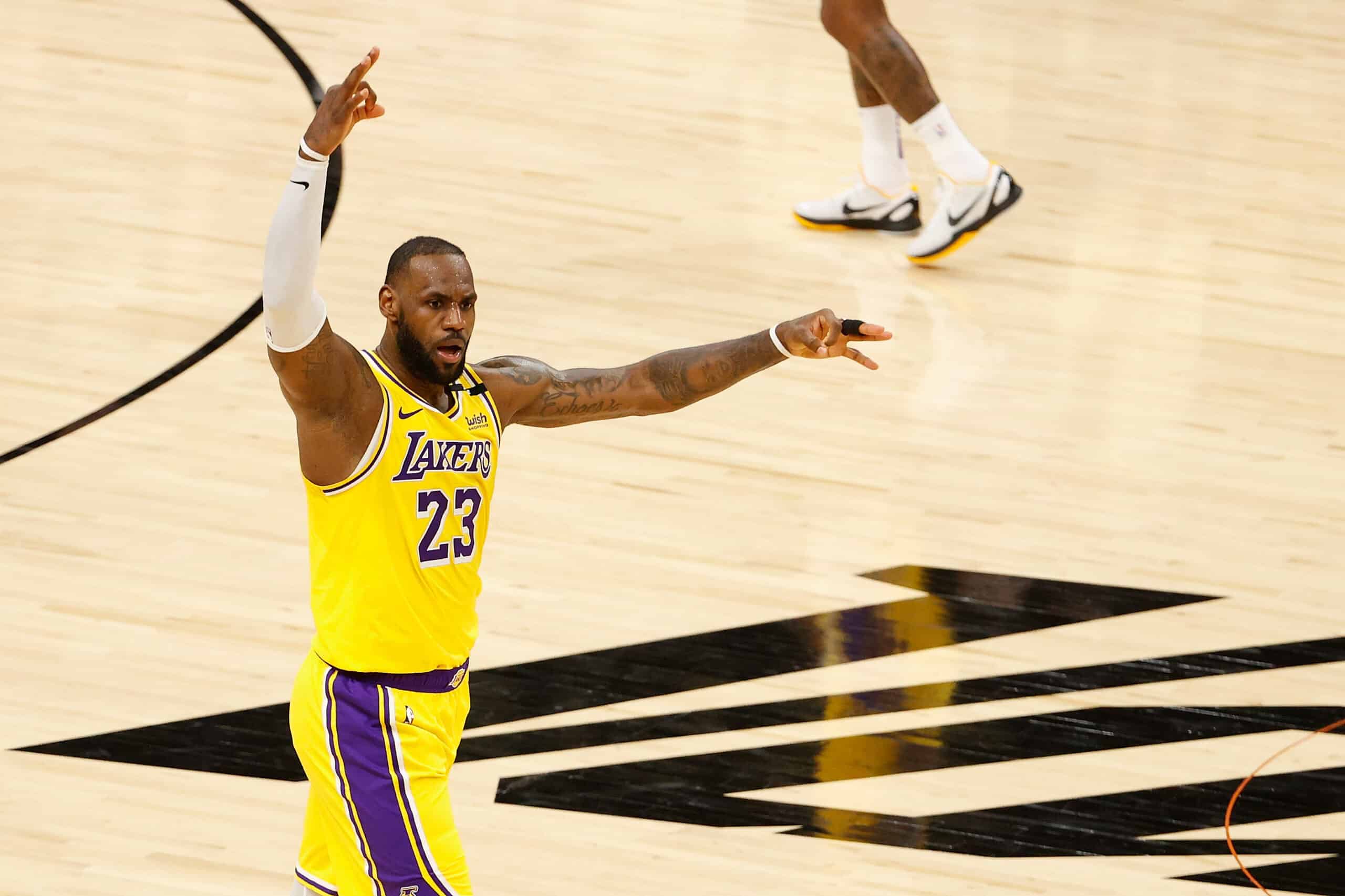 Is LeBron James Overrated? (3 Reasons Why He Is Not) 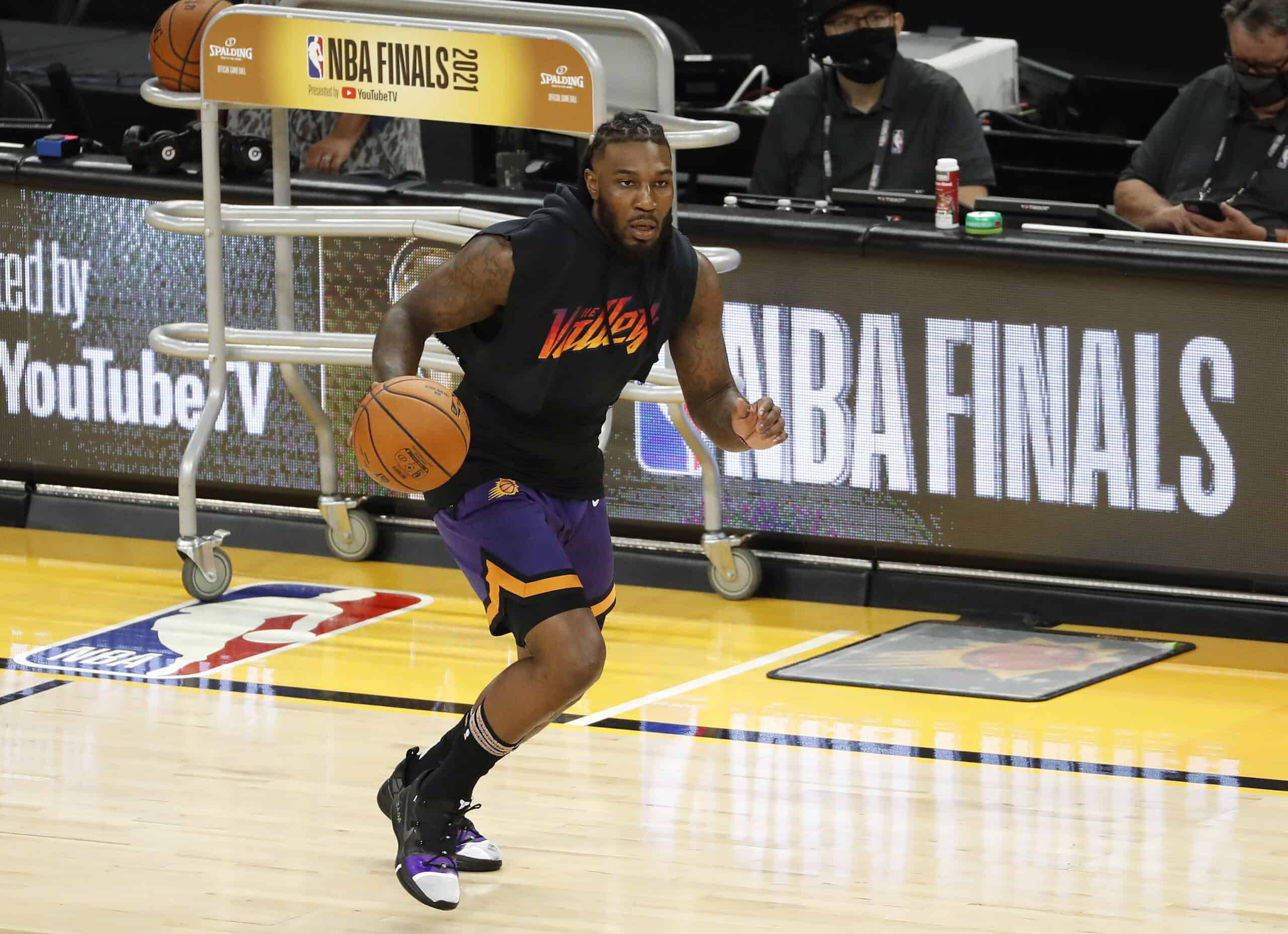