You are here: Home / Sports / NFL / Are The 49ers Already Having Regrets With Trey Lance?

The San Francisco 49ers are showing fans that anything can happen in the NFL.

After months of trade rumors around Jimmy Garoppolo, the team has restructured his contract.

While the move saves the team money this season, it could also signal something else.

That something else is them regretting making Trey Lance their starting quarterback.

However, is the regret real, or just internet click-bait?

While the NFL preseason doesn’t always signal what will happen in the regular season, it can be a gauge with players.

With limited time in the first game, he went four for five, passing for 92 yards and one touchdown.

Trey Lance played two offensive series in the 49ers preseason opener and went 4-of-5 for 92 yards, a touchdown and a perfect 158.3 passer rating. The second-year quarterback also led the opening drive that resulted in a field goal.

However, his next game wasn’t that good.

Instead of racking up yards, he went seven for 11, with 49 passing yards.

With that performance coming against the Houston Texans, it was making people throw up red flags on the young QB.

Some have gone as far to say the 49ers will miss the playoff with Lance as their QB.

So is this why the team kept Jimmy G, as a plan to keep their playoff hopes in 2022 alive?

Garoppolo Is Best During A Two-Minute Drill

The young quarterback who the 49ers are starting doesn’t have two-minute drill experience.

However, Garoppolo has that priceless experience.

Many times he’s brought the team back from defeat in the final two minutes.

When the 49ers needed him the most last season, he came through for them in the final two minutes.

So could this be the secret reason the 49ers kept him?

It’s not likely, but it gives the 49ers an excellent pressure situation quarterback.

However, the 49ers keeping him isn’t a problem for Lance.

There’s something else that might cause him to fail in 2022.

Two-minute drills aside, Lance is walking into 2022 with an offensive line that’s under construction.

No longer will the team have Alex Mack, who chose retirement this season over making a return to San Francisco.

They also lost Laken Tomlinson, the team’s left guard since 2017.

With a new cast of linemen on offense, Lance doesn’t have those old faces from 2021.

This could lead to problems if the players don’t mesh well together to protect their young quarterback.

It already saw major issues in their last preseason game of the season versus the Texans.

If the #49ers offensive line is as bad as it was last night, then SF is screwed.

The concern I have? I'm not sure how they can improve that unit and the OL has been THE major question mark all offseason.

They should be embarrassed.

With that in mind, maybe the regret should belong to management for not investing in a better offensive line.

49ers Have No Reason To Regret Starting Lance

They need to give him starting time and experience if he’s their future.

However, it could prevent the team from making the playoffs.

This isn’t on Lance, but their offensive line.

As Garoppolo knows how to work with a less than stellar line, he’d be better for their playoff chances.

As long as the 49ers can wait on Lance’s development, there are no regrets in starting him in 2022. 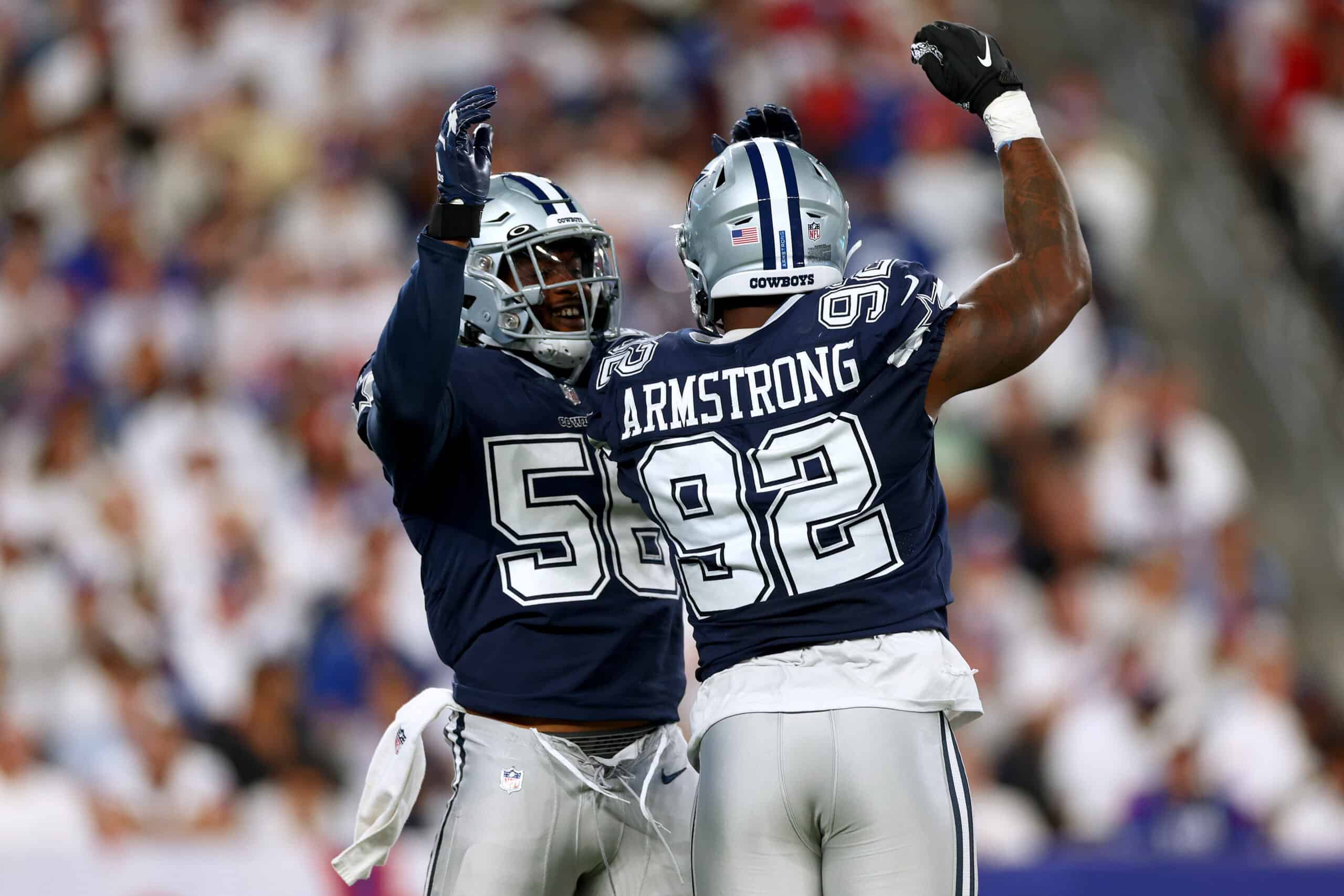 The Cowboys Defense Will Feast In Week 4 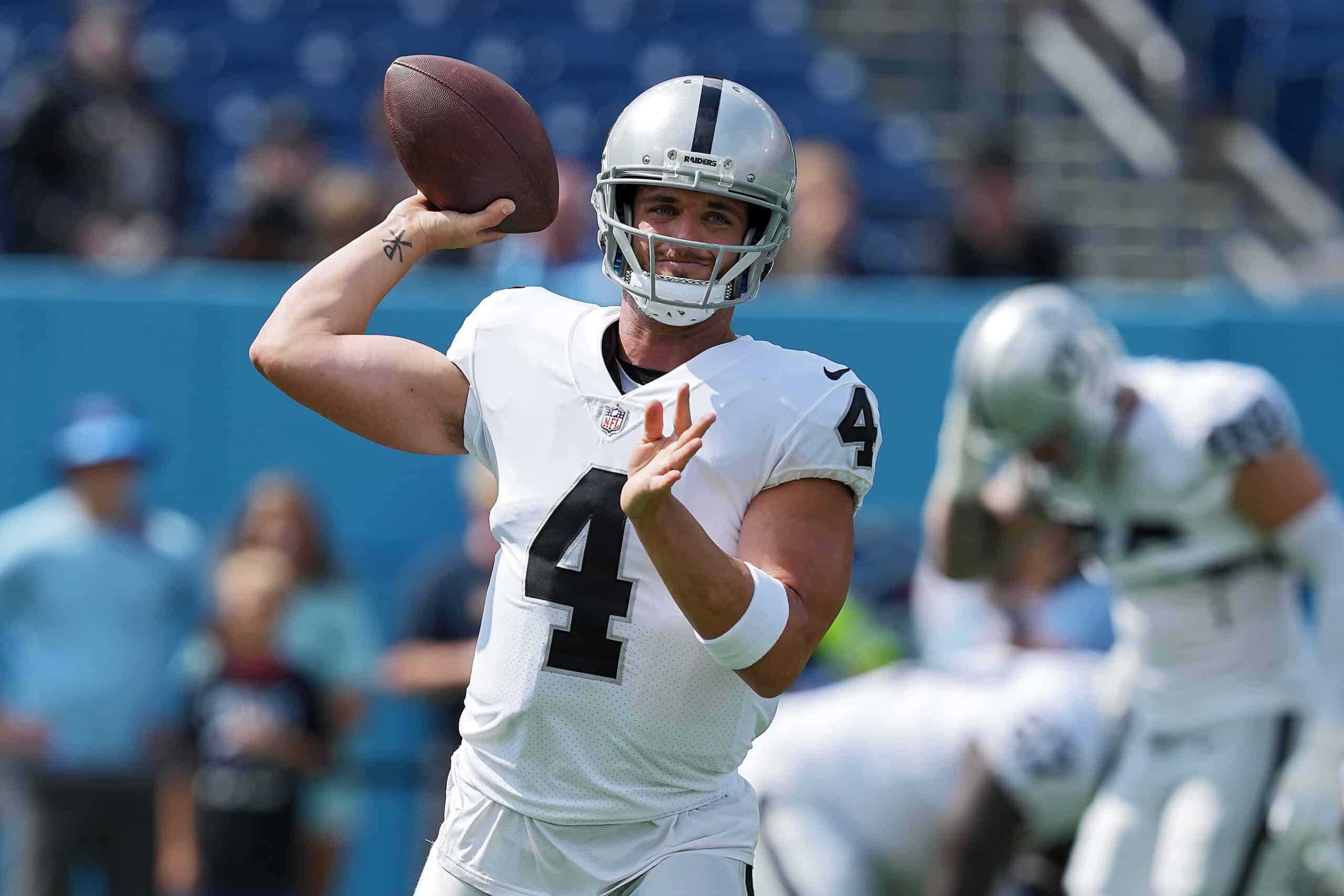 Are The 49ers Already Having Regrets With Trey Lance?