Baseball is a business, and New York Yankees outfielder Aaron Judge (and his camp) know it.

When it comes to free agent negotiations, anything can happen.

Judge, of course, will be a free agent after the season because the team couldn’t lock him up to a long-term contract in spring training negotiations.

The player rejected a $213.5 million contract over seven years: the team is probably regretting not going a little further back then because his price tag could very well exceed $300 million.

Probably advised by his agency, Judge has publicly stated that he will evaluate ALL options during the fall and the winter.

That means even if the Boston Red Sox, the Yankees’ biggest rivals, come knocking on the door with an offer, he will be all ears.

“Aaron Judge isn’t ruling any team out of his future, even his bitter rival,” the Score tweeted, with some quotes in which he states they are some of the best fans in the league.

Aaron Judge isn't ruling any team out of his future, even his bitter rival. 😳 pic.twitter.com/tG8Ih23r5b

Judge Is Not Harming Anyone With His Remarks

While some hardcore Yankees fans will be heartbroken to read Judge’s remarks, it’s all part of the business.

He will lower his leverage if he says he won’t sign in Boston, and that could end up lowering his value.

It’s a sound strategic decision that doesn’t harm everybody.

In reality, it’s unlikely Judge signs in Boston, and even more unlikely that the Red Sox can afford his mammoth contract.

Judge is hitting .310 with 57 home runs and 123 RBI before Thursday’s action, so he has made himself quite a bit of money this season.

His most likely destination is still the Yankees, but he is not a lock to return there by any means.

They will have to pay him dearly. 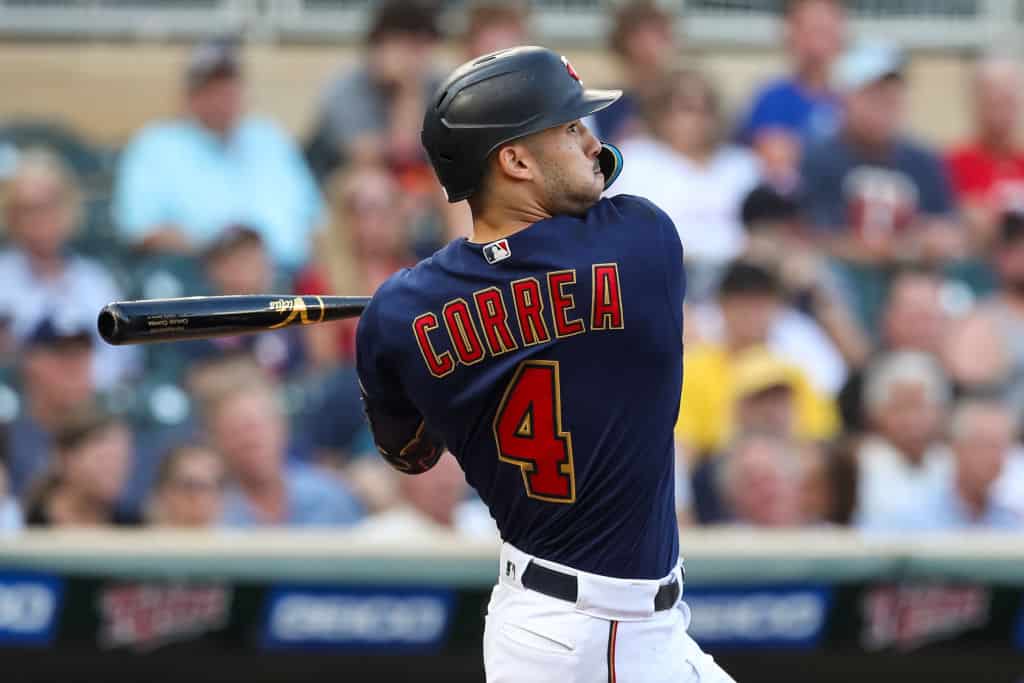 Carlos Correa’s Value Is Back In Question

The Mets And Braves Have All Their Aces Ready This Weekend 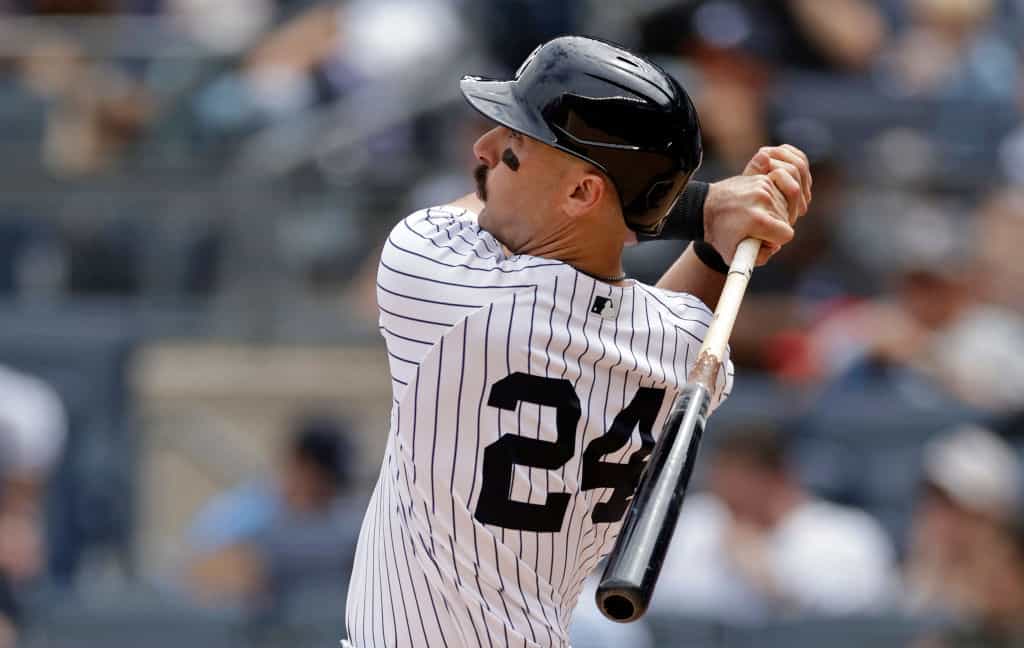