You are here: Home / Sports / NBA / A Marcus Smart Injury Could Cost The Celtics The ECF

There have been no constants so far in the Eastern Conference Finals between the Miami Heat and the Boston Celtics.

The series has been characterized by wild swings of momentum from game to game and sometimes quarter to quarter.

Another characteristic of this series has been the lack of consistency when it has come to who will be available for each team in each game.

Celtics starting guard Marcus Smart has missed two games already – Game 1 and Game 4 – and he is currently listed as day-to-day with an ankle ailment.

As of this writing, he is listed as questionable along with key big man Robert Williams for the pivotal Game 5, which will take place in South Florida.

#NEBHInjuryReport for Game 5 vs. Miami:

Smart’s absence was cited as one reason the Celtics collapsed in Game 1 at FTX Arena, and if he is unable to play on Wednesday, it could cost them the series and a shot at the NBA championship.

Smart Is One Of Boston’s Pillars

Smart, a 6-foot-3, 220-pound guard, is not an efficient shooter, but he is one of the Celtics’ most indispensable players.

He was voted Defensive Player of the Year this season, and he is truly a pest on that end of the floor for opposing guards.

When Smart missed Game 1, Heat guard Tyler Herro went off for 18 points in 27 minutes off the bench, many of them coming in the first half to keep them alive when they were trailing.

In addition, guard Gabe Vincent had an unexpected 17 points to help Miami’s cause.

But after Smart returned for Game 2, Herro went quiet, as he was held to 11 and eight points in the next two contests.

Smart himself had a virtuoso performance in Game 2 with 24 points, nine rebounds, 12 assists, and three steals to key Boston’s 127-102 blowout win.

He has the ability to stymie Miami’s offense and really make it work to put enough points on the board.

When Smart is also aggressive, as well as efficient offensively, the Celtics really look like they could be the next world championship team.

Could This Be A Series Of Attrition?

In addition to Smart and Williams, a few key players for the Heat are banged up.

Herro himself has a groin problem that caused him to miss Game 4, and although it is the type of injury that will take a while to heal, he is hoping to return on Wednesday.

ESPN reporting that Tyler Herro‘s groin injury typically would take 2 to 4 weeks to return. Says he is pushing to return this week. No confirmation from Heat. Injury report expected within the hour.

If he’s able to play and play well, it would be a huge boon for the Heat.

Starting point guard Kyle Lowry, who has been something of a glue guy for the Heat, has been dealing with injuries throughout the playoffs.

He missed the first two contests of this series and was limited to 21 minutes in Game 4.

Due to a hamstring ailment, Lowry is currently listed as questionable for Game 5, and his potential absence will loom large for Miami.

In any case, the Heat will need Bam Adebayo, who exploded for 31 points in their Game 3 win, to have another big performance on Wednesday.

But it is looking like this series may be decided by who is available to play on either side and not by who is the better team. 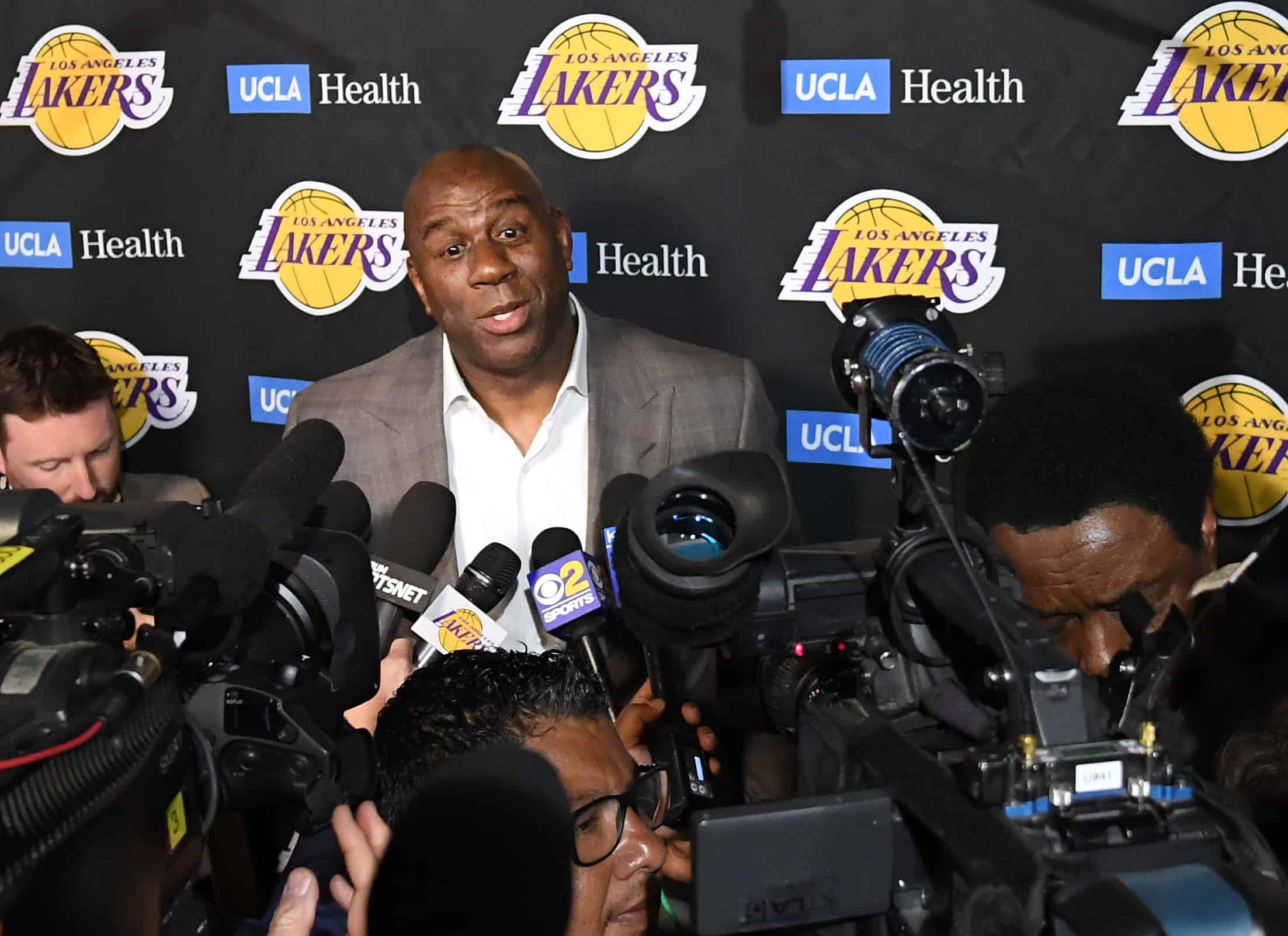 Magic Johnson Shares A Genuine Message To The Lakers 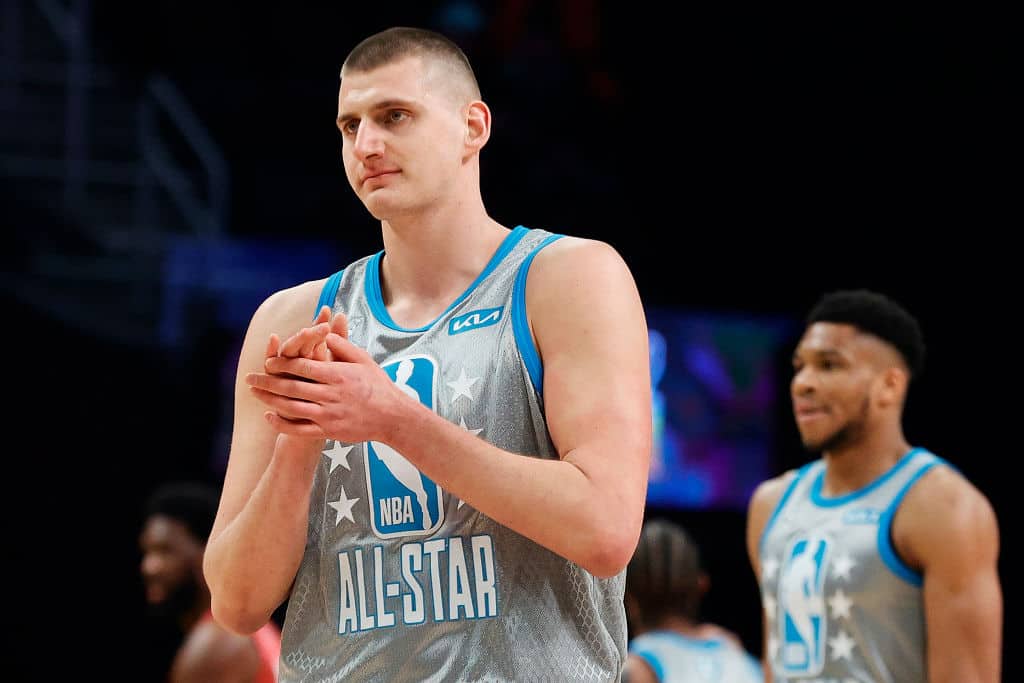 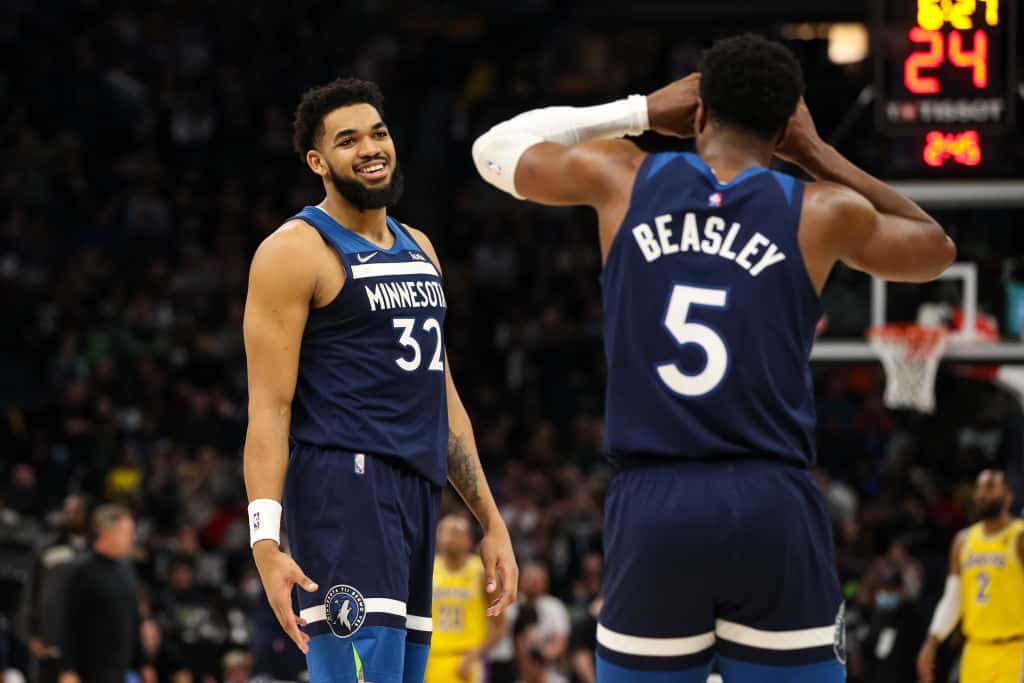