You are here: Home / Sports / NFL / 3 QB’s The Browns Could Have Targeted Instead Of Josh Rosen

The fate of Deshaun Watson‘s season has been hanging in the balance of a special investigator for a while.

While the Cleveland Browns would love to know the results, they couldn’t wait too long for an answer.

The team would need a backup plan, in case the league suspended Watson for the entire 2022 season.

However, the Browns would shock the world by signing Josh Rosen.

While Rosen is set as the team’s third string QB, he could move up to second or first if Watson is out for the season.

But who could the Browns have targeted instead to fill the void of a Watson suspension?

If the Browns really sought a quarterback with some winning experience, they could have gotten Sam Darnold.

He’s not the best by far, but the team already was working on their deal to give the Panthers Baker Mayfield.

So why not just swap quarterbacks at that point?

Not happening. Browns have lost all leverage. If a team wanted to trade for Mayfield they would’ve done it already. Best bet for Browns would be to swap even with Panthers for Darnold. They make the same money. Each team gets a QB for 1 year and a “fresh start”

He’s won more games than Rosen, so he’s at least got that over Rosen if they need a backup who can start games.

Darnold also has better passing averages over his career and isn’t rusty like Rosen.

Rosen hasn’t seen long-term NFL action since the 2019 season with the Miami Dolphins.

That could be a factor if the Browns need to turn to him in 2022.

While most of the magic Cam Newton has shown in his career is gone, he’s a much better pick than Josh Rosen.

In fact, when he has a running back to help him out like he did in some games in Carolina, he does well.

With the Browns having three top running backs on their roster this season, Newton wouldn’t have all the pressure on him.

However, issues with him learning the playbook could have been a drawback with signing him.

With him coming out and talking about how not knowing the playbook put him in an unpleasant situation, it might have given the Browns a reason to pass on him.

But if they got him in early, Newton could have learned that playbook before the season began.

The one QB Browns fans were hopeful of getting was Jimmy Garoppolo.

If Deshaun Watson is suspended for the season, (I still don't think he will be) the Browns should trade for Jimmy Garoppolo.

Jimmy plays out the last year of his deal and improves his case to get $.

The Browns compete with a guy who just went to the NFC Championship game. pic.twitter.com/vJEpTgMi1K

He’s someone with playoff experience and knows how to work with a team with a good running game.

While injury fears might have kept the Browns away from him, he’s still better than Rosen.

He’s got Super Bowl experience on top of the playoff experience.

These are two things the Browns need in a quarterback if Watson misses the entire 2022 season.

He would be the guy that could lead the team to the playoffs.

However, his price tag might have been another reason the Browns would pass over Garoppolo.

With them being tight on cap space, they can’t afford Garoppolo’s huge contract.

But he still would have made a better choice over Rosen.

Despite his interceptions throughout the years, he can still manage an offense.

More times that not, you can win a game with Garoppolo as your quarterback. 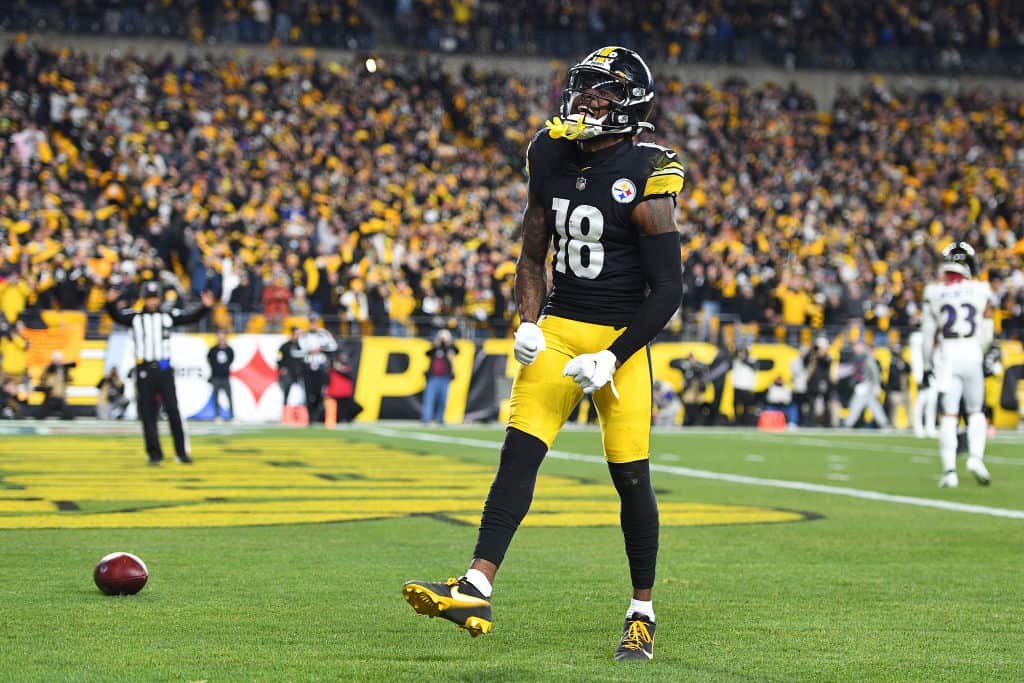 Steelers WR Fights Back Against A Shocking Lawsuit 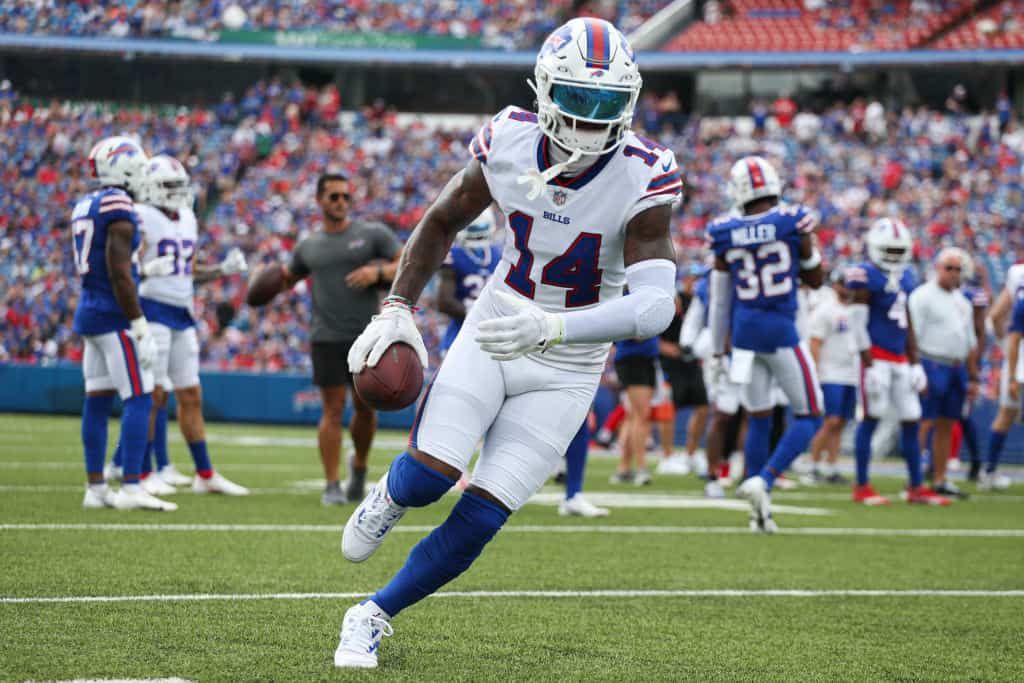 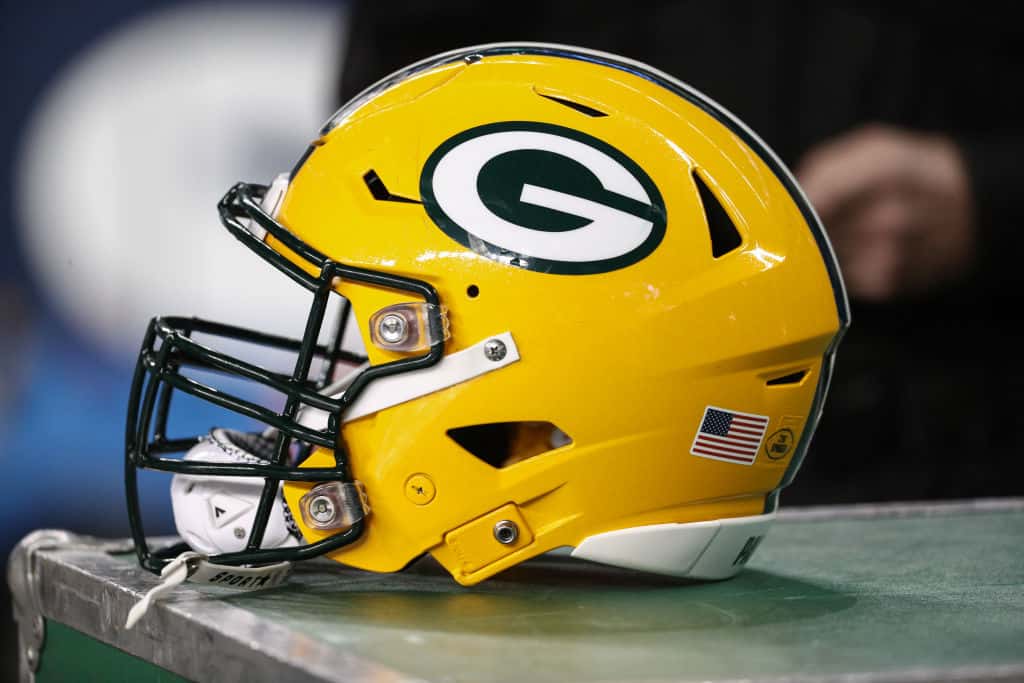 The Packers Are Using Must-See Technology In Practice

3 QB's The Browns Could Have Targeted Instead Of Josh Rosen