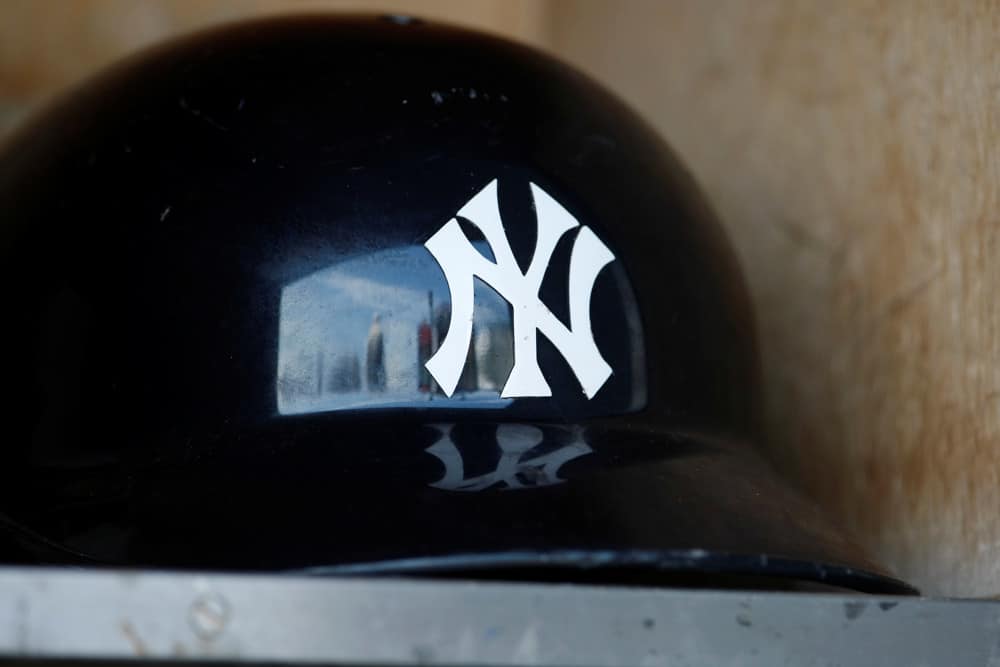 The New York Yankees are looking to make a major statement in 2021.

After an 11-year hiatus from making it to the World Series, fans of the franchise are restless for a return to the fall classic.

They have had a quietly good offseason to put themselves in a solid position to do just that.

DJ LeMahieu on returning to the Yankees, a World Series run and his hitting abilities pic.twitter.com/HHkG1UN0eS

However, the Yankees may not be done for this offseason.

Here are three trades the organization can make in hopes to take the next step in the American League.

Hendricks has been a rock in the Chicago Cubs rotation over his career.

In seven years, the crafty right hander has always posted an ERA below four.

Even as he is entering his 30s, Hendricks shows no signs of slowing down.

With the Cubs front office looking to cut salary after a difficult financial year due to COVID, many of their best players went on the trading block.

Hendricks is one of them.

While the Yankees have done a lot of work to their rotation so far, Hendricks would take them over the top.

A package of major league talent around Clint Frazier, Miguel Andujar and Clarke Schmidt would likely be enough to get this deal done.

It would allow the Cubs to shed payroll and add young talent while the Yankees get a solid and reliable starter.

This would take their rotation to the next level, erasing some of their question marks heading into 2021.

Look for this to be a move they entertain right before the start of Spring Training.

While the LeMahieu signing essentially erased any rumors around a potential Story trade, there may still be some value there.

The Rockies have one of the league’s best shortstops in Trevor Story and have shown a desire to begin rebuilding.

A package of Story and pitcher German Márquez could be a place to start.

This would require a large haul of prospects and major league talent from the Yankees.

To fit Story in the infield, they would need to consider trading away first baseman Luke Voit.

While Voit led the MLB in home runs last season, he adds to a Yankees lineup that has a little too much slow, right-handed power.

Story adds similar power while bringing speed to the field that the organization lacks.

Márquez is a young pitcher who already has five solid seasons in the MLB.

While his numbers aren’t stunning, they came in the offense-friendly Coors Field.

A move to the Bronx could be enough to jumpstart Márquez’s career.

Even though this is an unconventional move, it could take the Yankees to another level.

Much of the Yankees focus has been around gathering starting pitchers.

However, they have taken a lot of pride in their bullpen in recent years.

This season is no different, as their core of Aroldis Chapman, Zack Britton and Chad Green are all returning.

They will miss the presences of Tommy Kahnle and Adam Ottavino.

While they added O’Day, they are still in search for another righty out of the ‘pen that can out-duel both sides of the plate.

This 100mph "ball" by Josh Staumont is still mind-blowing. 🤖 pic.twitter.com/XjNIxxKEii

A likely trade would include one of the Yankees’ top-10 prospects and a major league ready player.

However, for the value that Staumont offers, this wouldn’t be too terrible of a deal.

He would fit in nicely in the Yankees bullpen and give them even more depth.

In a potential playoff run, this could end up being a major difference in winning and losing.

While the Yankees have had an active offseason already, they may not be done.

Any of these three trades would make sense for the organization and improve their odds of winning a championship.

Of course, knowing their GM Brian Cashman, expect anything to be on the table before 2021. 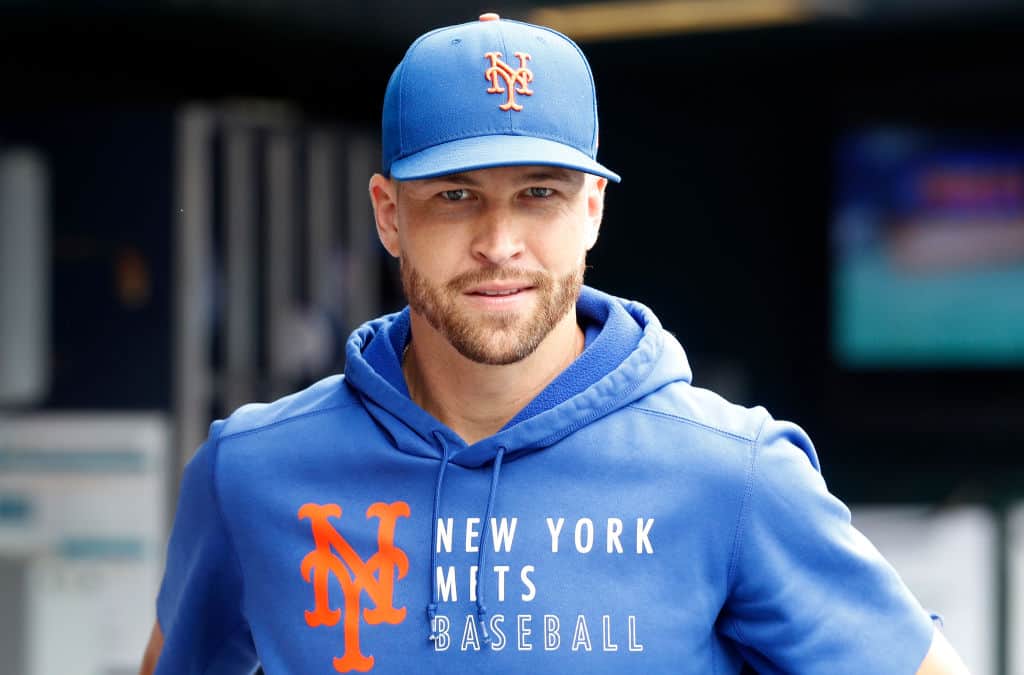 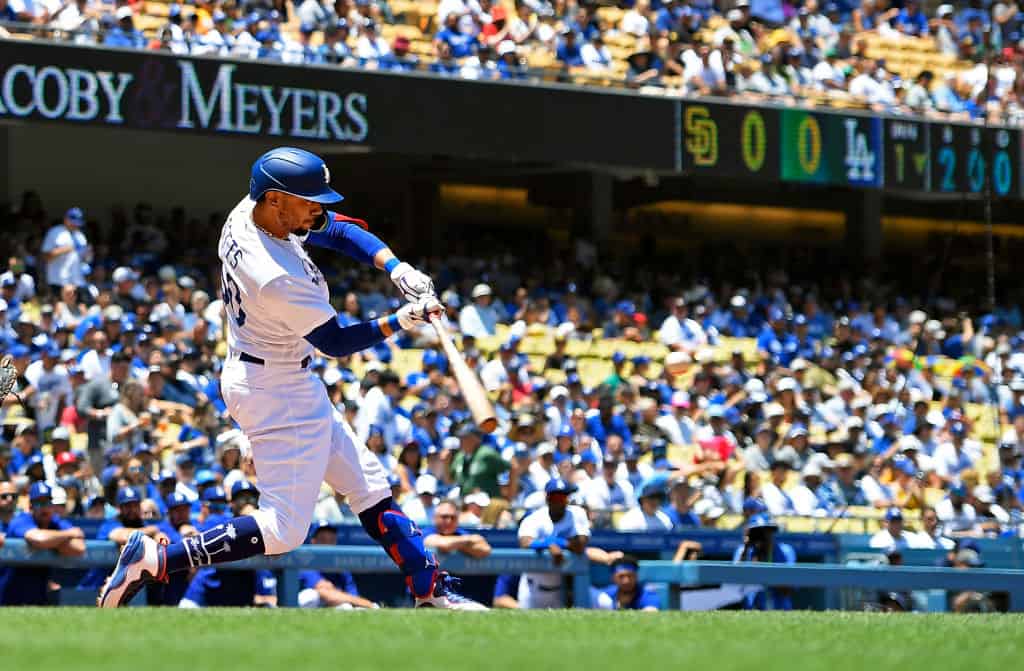 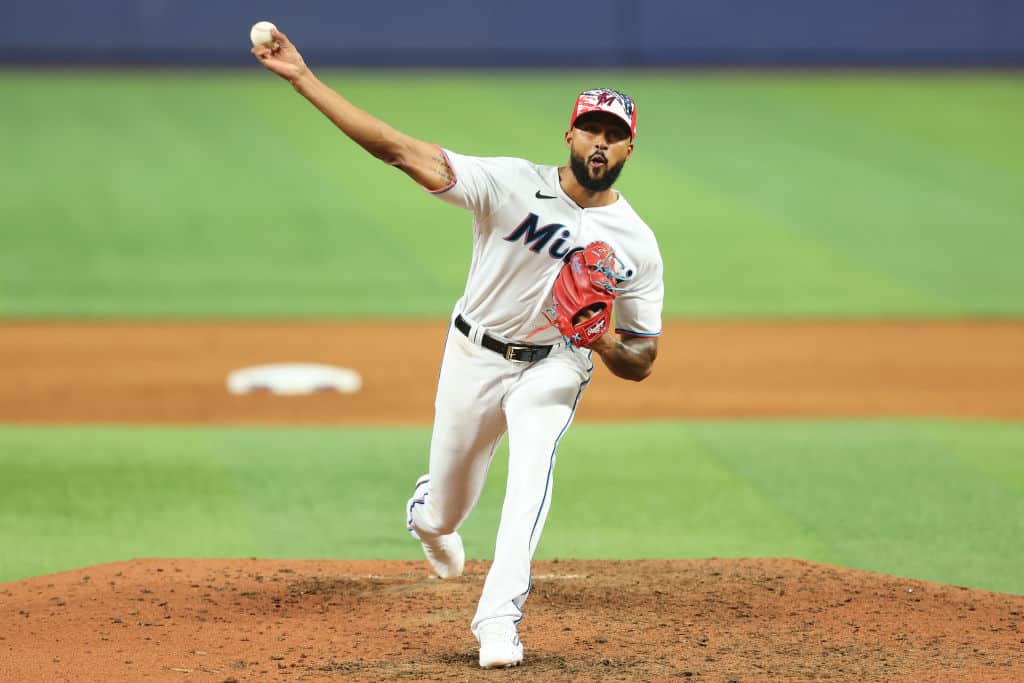 No One Can Match Sandy Alcantara’s Durability In 2022