You are here: Home / Sports / NBA / Los Angeles Lakers Rumors And News (Updated Daily) / 3 Adjustments The Lakers Must Make In Game 4 Of Finals 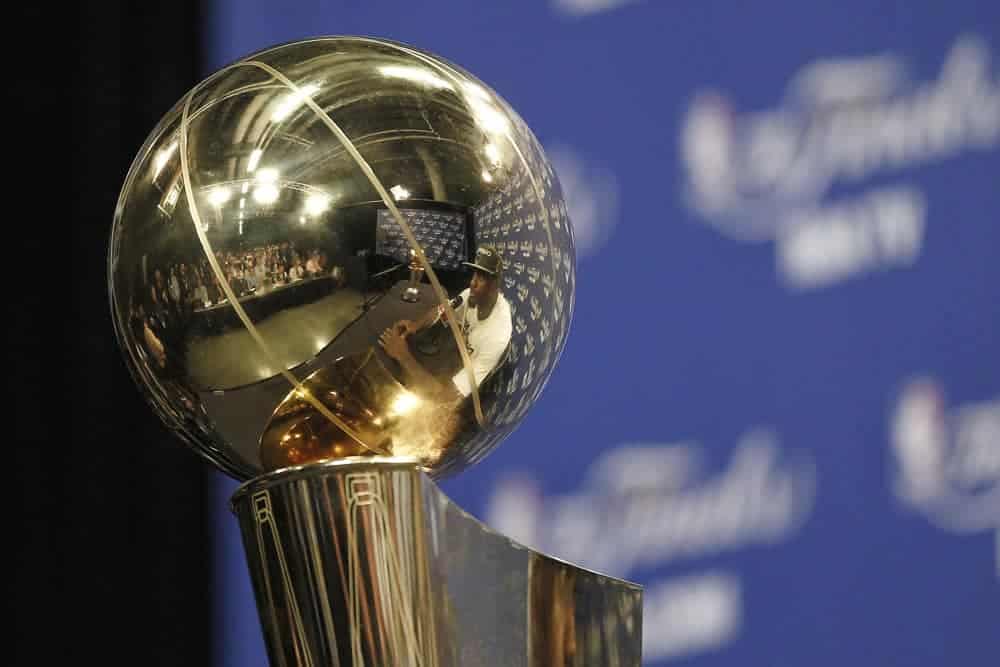 The Los Angeles Lakers were enjoying a 2-0 lead over the Miami Heat and then they got punched in the mouth in game 3.

Not too many people thought game 4 would be this meaningful; many were predicting a sweep by the Lakers.

Tonight’s game can significantly alter how the rest of this series plays out.

A win for the Los Angeles Lakers boosts their confidence and will most likely result in a game 5 win.

A win for the Miami Heat will mentally affect the Lakers and give the Heat an actual chance of winning this series.

In game 3 of the NBA Finals, Heat F Jimmy Butler, outplayed LeBron James in nearly every facet of the game.

LeBron finished the game with 25 points on 9 of 16 shooting, with 10 rebounds and 8 assists.

Butler also made key defensive stops on LeBron in the 4th quarter causing him to travel.

Towards the end of the game, Butler was talking that talk, shouting, “they’re in trouble.”

Butler later went on to clarify his comments that he was only responding to LeBron, who told him he was in trouble in the first.

The Heat adapted the Spurs strategy of giving LeBron the 3 point shot and doing their best to eliminate the paint game.

Tonight, LeBron needs to respond after being outplayed by Jimmy Butler in a crucial game 3.

The Lakers had their chance to snatch the soul of the Heat on Sunday.

They failed and tonight, The King needs to bring them home and secure the victory.

2. The Los Angeles Lakers Have To Play With More Heart

The Miami Heat truly embody the city of Miami and they are led by Jimmy Butler, the ultimate competitor.

Down 2-0, with their backs against the wall, the Heat showed up and showed out.

With injuries to key players, the Heat still played with a tremendous amount of confidence and did not back down from the bigger, badder Los Angeles Lakers.

The Miami Heat were able to force 20 turnovers and get Anthony Davis in foul trouble early on in the game.

Heat rookie Tyler Herro displayed his confidence throughout the game and capped it off by mean mugging the Lakers.

Keep in mind that Tyler Herro shot 6/18 on the game and still exuded confidence as the game went on.

The Los Angeles Lakers need to be quicker to the ball, smarter with their decisions and most importantly, play with more heart than the Miami Heat.

3. The Los Angeles Lakers Need To Score 30 Or More Points In The First Quarter

It is no secret that the Lakers play better when they get off to a quick start.

Although they are not the best shooting team, if they can dominant the boards early on and get multiple second chance opportunities, then they become extremely difficult to slow down.

Shannon Sharp, co-host of Undisputed, spoke upon how effective the Lakers are when they get off to good starts in the first quarter.

“When the Lakers get to at least 30 points in the first quarter, they are 9-0.”@ShannonSharpe breaks down what the @Lakers have to do to take Game 4pic.twitter.com/g428wygH33

When the Lakers score 30 or more in the first quarter, they are then able to control the pace and focus on dominating in the paint.

In game’s 1 and 2, Anthony Davis was able to establish his positioning causing double teams, leading to open 3 point shots.

He was also dominant on the boards, causing multiple second chance opportunities.

The Lakers need to start tonight with a sense of urgency that would make the audience think they were the team trailing in this series.

LeBron James Talks About How Long He Can Keep Playing

3 Adjustments The Lakers Must Make In Game 4 Of Finals