You are here: Home / Sports / NBA / The Celtics Big 3 Ended Up Reuniting After All

Sunday’s NBA All-Star Game was a place of great reunions – including one for a legendary Boston Celtics crew.

Although it was assumed that this group of three players would never get back together, Kevin Garnett and Paul Pierce, and Ray Allen were spotted together backstage at the All-Star Game.

It was a surprising image because most people thought that hurt feelings would prevent the reunion.

But everyone was all smiles in the picture, suggesting that the past is the past and the hatchet has been buried.

Pierce himself was the one posting the image, which generates a lot of nostalgia and joy from Celtics fans, who remember this crew as one of the most fierce in all of NBA history.

Together, Pierce, Garnett, and Allen took the NBA by storm and were unstoppable for years.

But the way they came apart caused bad blood and made a reunion like this seem impossible.

Breaking Up The Big Three

The combination of Pierce, Garnett, and Allen was the main reason the Celtics were such a powerful force in the 2000s and 2010s.

They were a problem for Kobe Bryant and the Los Angeles Lakers and just about anyone else who crossed their paths.

But the big three was broken up when Allen decided to part ways with the team and try his luck with LeBron James and the Miami Heat.

That paid off quite well for Allen, who was immediately Finals-bound with his new team.

The dissolution of the big three didn’t sit well with Garnett, who was particularly upset about Allen leaving.

In fact, Garnett was seen looking miffed just to be near Allen at the All-Star Game on Sunday.

However, Garnett must not have been too upset as he later posed for a picture with both Allen and Pierce.

No matter how the trio broke up, nothing can change the success they had and the legacy they made. 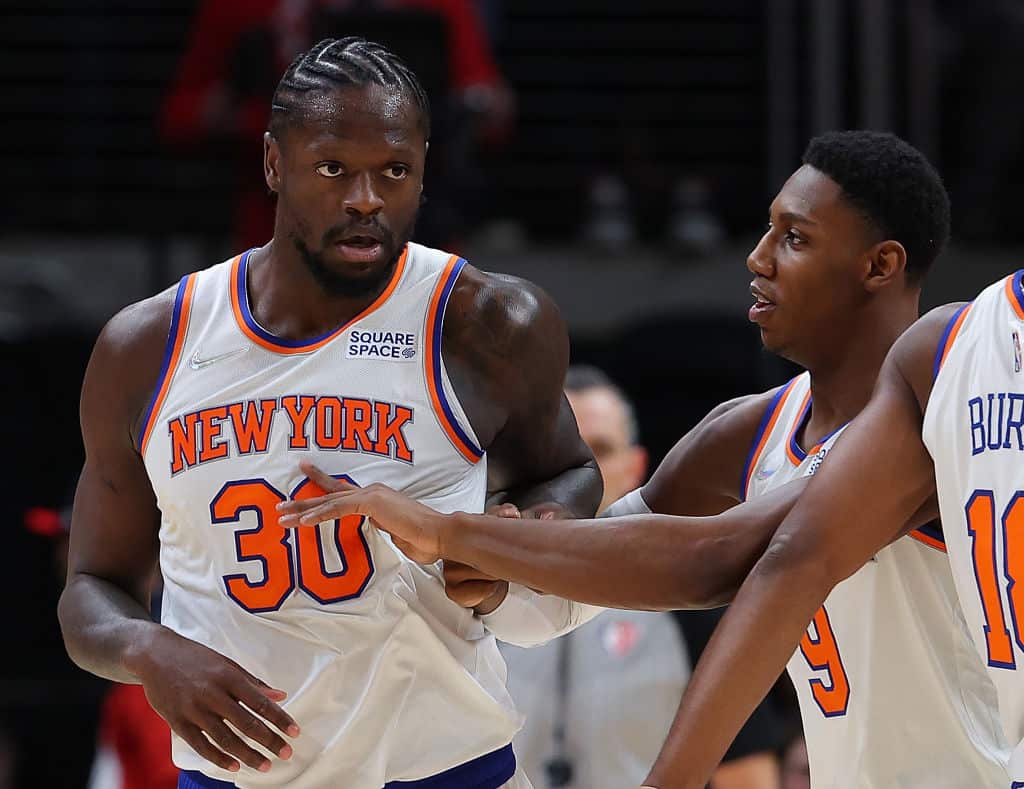 The Knicks Finally Get To Show Off Their New Big 3 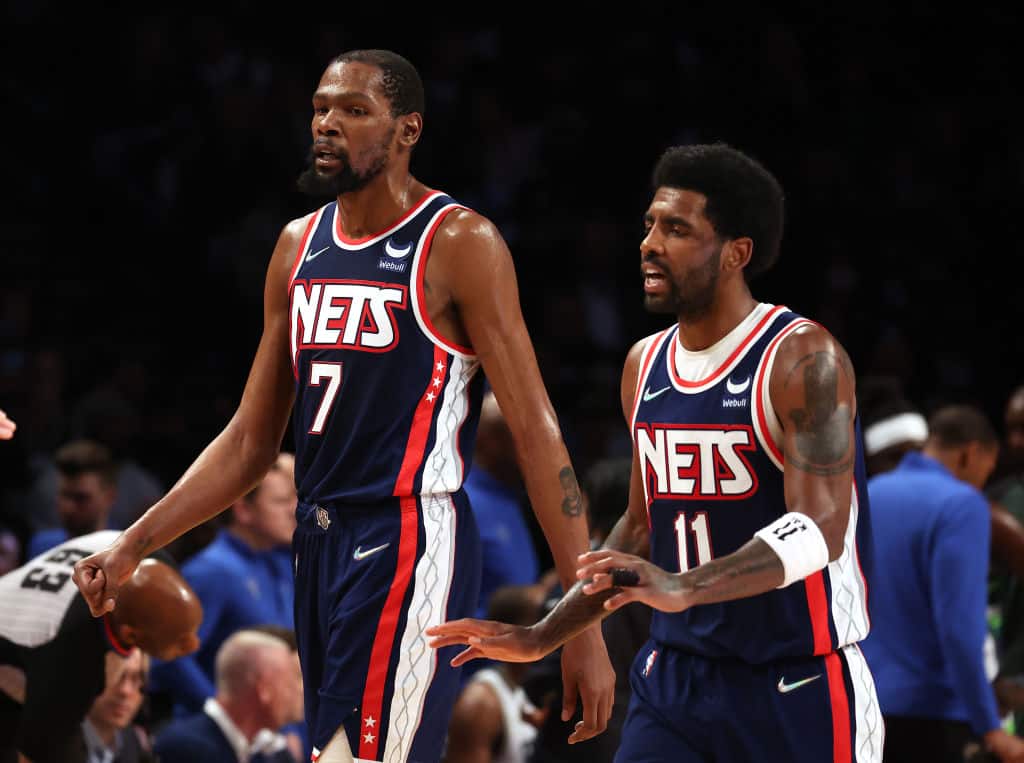 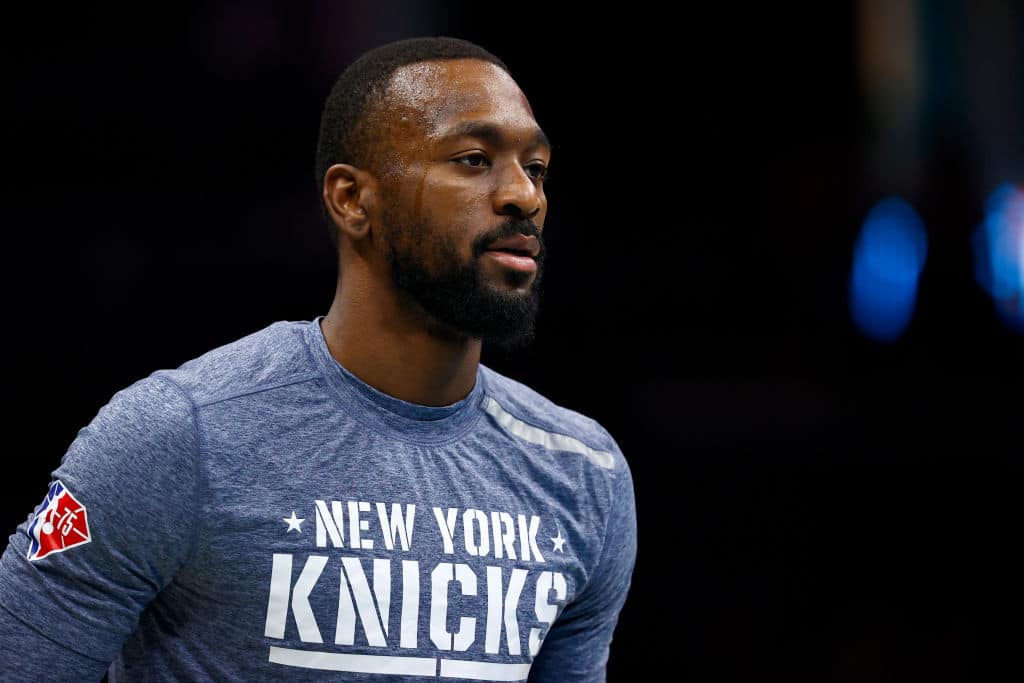 The Celtics Big 3 Ended Up Reuniting After All