You are here: Home / Sports / NFL / Derek Carr Making No Excuses For Raiders Loss To Giants

Derek Carr and the Las Vegas Raiders were coming off a bye week Sunday against the New York Giants.

But the entire past week was marred by the tragic situation surrounding Henry Ruggs and the death he caused behind the wheel.

The team lost its top wide receiver in a matter of moments and the emotions in the unexpected situation were a lot to deal with.

So it is fair to think the Raiders were a bit distracted Sunday in what ended up being a 23-16 loss to the Giants.

But Carr is not going to make any excuses, even if they are valid.

“I thought mentally we were ready,” Carr said, as shared by Pro Football Talk. “Myself, I was ready to go. I was excited just to play football. I don’t think emotions or anything like that were into it. The second interception had nothing to do with emotion. That was a decision I made. It didn’t work out.”

Carr did in fact throw two interceptions in the game.

He also lost a fumble in what was an ugly performance from the Raiders.

A Fair Excuse To Be Made

No one would fault Carr for saying the Ruggs situation had an impact on the game.

But he is a veteran quarterback and has never been one to make excuses for his performance.

Still, this situation is a unique one.

Ruggs went from being a rising star to being booked into jail before anyone could realize what happened.

That is also before taking into account the full weight of his situation that involves a tragic loss of life.

From a football standpoint, the Giants do deserve some credit for continuing to play hard for head coach Joe Judge.

They kept forcing turnovers and Devontae Booker stepped up in the running game while Saquon Barkley remains out.

The Raiders are still on track for the postseason with a 5-3 record.

What may matter the most moving forward is the mental state of the team as they continue to navigate through unprecedented adversity in 2021. 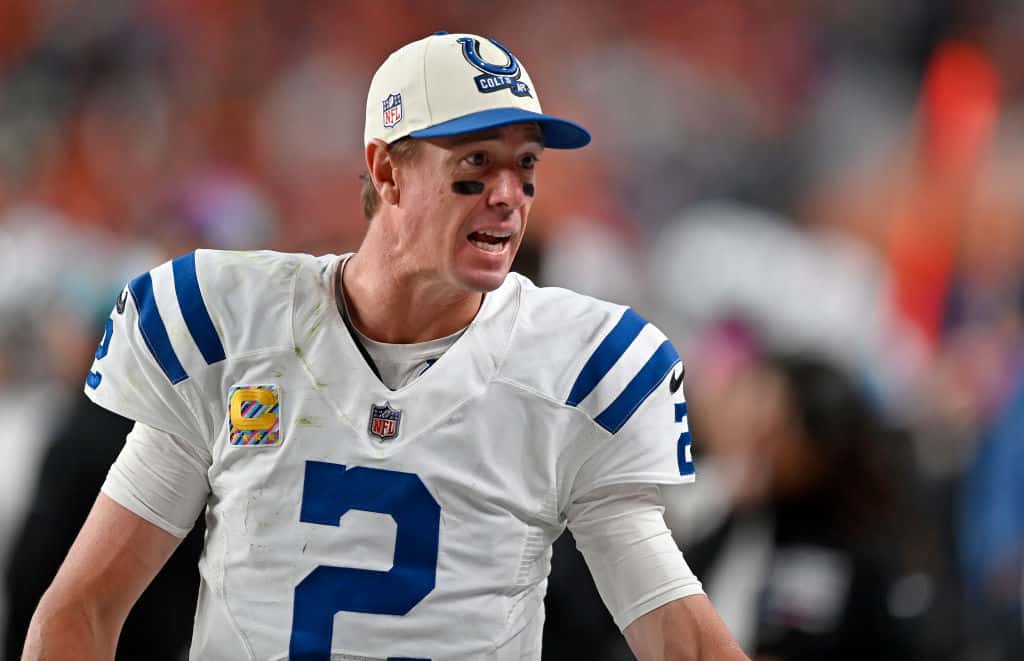 NFL Analyst Declares What The Colts Must Do At QB 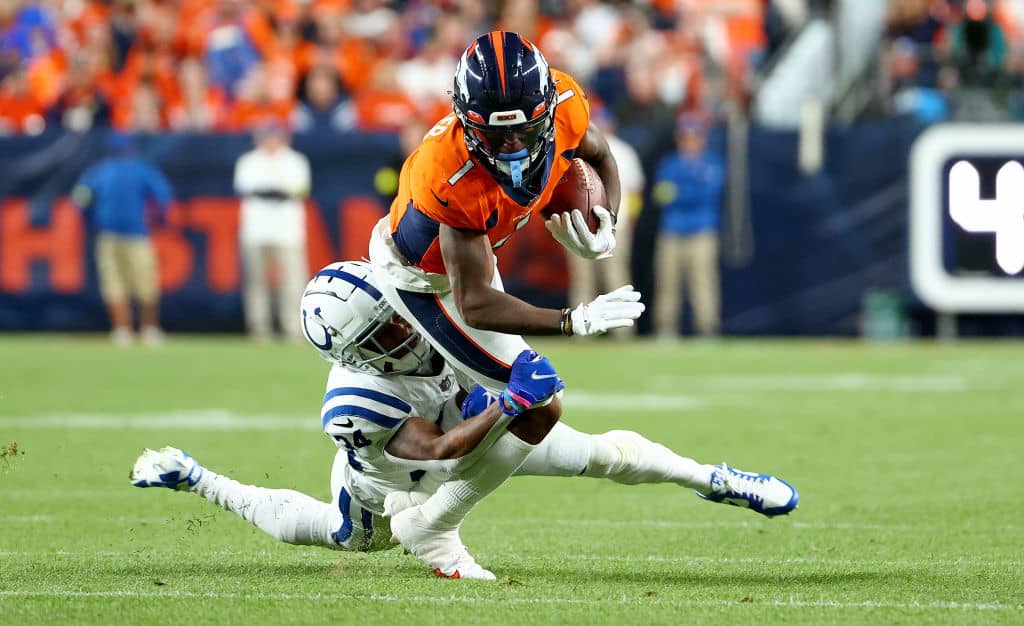 Broncos WR Could Not Hide His Frustration Toward Russell Wilson 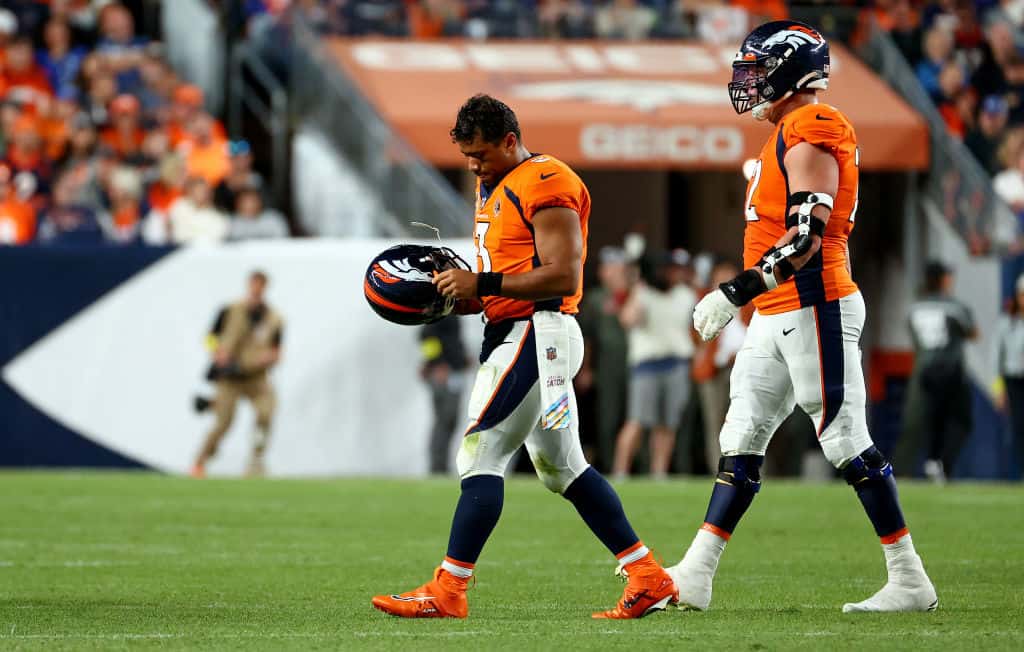 Derek Carr Making No Excuses For Raiders Loss To Giants