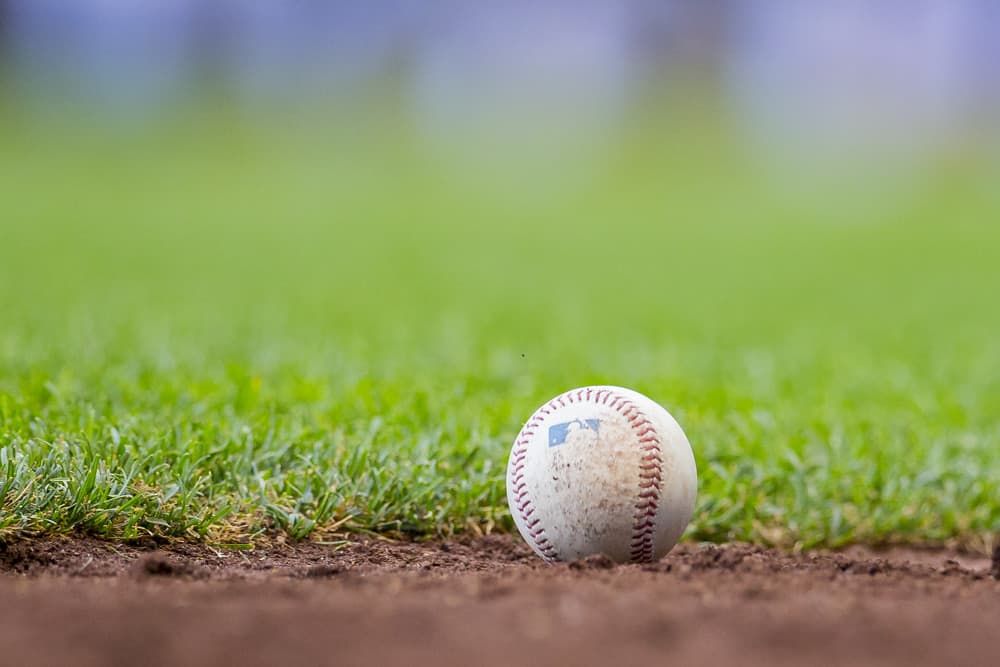 Every season, there are a handful of MLB players that have a breakout season.

New faces continue to surprise and make the sport fresh.

In 2020, players such as the Yankees’ Luke Voit, the Rays’ Randy Arozarena and Brewers reliever Devin Williams made some of the biggest jumps.

Luke Voit UNLOADS and the Yankees are up early 💣 pic.twitter.com/VBOuMHKcOG

Now, with the 2021 season approaching, it is time to start thinking about who may breakout this year.

Here are three candidates that may make their name known this season.

Gallen put together a fantastic season in 2020.

He features a 93 MPH fastball, with a complimentary slider, curve and changeup.

During his young career, this level of performance is nothing new from the young, 25-year-old starter.

Over a full 162 game season, Gallen will have the opportunity to take his place among the game’s best arms.

He is hurt by the Diamondbacks lack of team success and heads into 2021 as one of the league’s most underrated pitchers.

It will be a chance for him to prove whether his success has been a fluke or not.

Look out for Gallen to make a dark horse run for the Cy Young award.

White is a former first round pick and top prospect of the Seattle Mariners.

Last season, White made his MLB debut and displayed his defensive prowess.

He became the first rookie first baseman to ever win a Gold Glove.

However, he struggled mightily at the plate after making a large jump from Double-A to the majors.

Now, White has potential to become the next star player for the organization.

He has major power and ranked at the top of the Mariners roster in average exit velocity, hard hit rate and barrel rate.

This suggests that White could have a major turnaround season in 2021.

If he is able to put it together at the plate, he will become one of the best first baseman on both sides of the ball.

He is already a dominant athlete, and a full season could bring the best out of him.

Adell is the Los Angeles Angels best prospect since Mike Trout, drawing hype to the potential the two make in the outfield.

Speaking of imposing fellas, Jo Adell is going to be a monster. #Angels pic.twitter.com/opS8FRHbq5

He made his debut in 2020, struggling to put together a solid first season.

At just 21-years-old, he has plenty of tools to become one of the best players in the MLB.

He is, without question, a five-tool player that can be a difference maker for a franchise.

While he hit just .161 with three home runs, there is reason to believe that he will take a major step forward in 2021.

With the COVID shortened 2020 season, he likely was forced into an uncomfortable situation.

The truth is that Adell was likely rushed to the majors last year following the decision to cancel minor league seasons.

He likely needed some more time to develop.

Even though he struggled, Adell will be able to comeback in 2021 prepared for major league competition.

With his raw talent, this could make a complete difference in his success.

Look for the young outfielder to have a breakout year.

Each of these three players have the opportunity to establish themselves in 2021.

2 Cardinals Stars Had Seasons To Remember

Venezuela Is Home To A List Of Top MLB Prospects

MLB Fans Are Posed With A Fun Opening Day Question

Mike Trout Has A Serious Milestone In Sight

MLB Continues To Let Fans Down At Home

3 MLB Players Who Could Breakout In 2021 (Breakdown)