The Dallas Cowboys are 7-2 and in first place in the NFC East division.

Each preseason we hear how good the Cowboys are going to be, and the team traditionally falls short of expectations.

Let’s face it, an entire generation of Cowboys fans was not alive the last time they won a Super Bowl.

That means skepticism is the norm for Cowboys fans.

Even those who remember the triplets days and the Super Bowl wins are conditioned to think the worst.

They are used to ill-timed turnovers, ineffective play in the red zone, and the team’s title of “America’s Team” being seriously challenged in the past 20+ years.

The Denver Broncos loss in Week 9 had Cowboys fans believing the story was going to unfold just as it has in other seasons; that means it ends with disappointment.

Here are two things the Cowboys proved to fans in Week 10.

The Cowboys rattled off six straight wins after the opening game loss, a game they nearly won, to the Tampa Bay Buccaneers.

Sometimes we hear the phrase that a team is “due for a loss” so perhaps that is what happened.

The Cowboys were flat in Week 9.

Instead of letting their game plan unfold, they became impatient and began forcing things and making mistakes we had not seen in 2021.

Week 10 was a different story.

The Cowboys looked like they had during those six wins.

Give me your best reasoning why the Dallas Cowboys are not the best team in the NFL.

We don’t want to jinx this team.

However, it does seem to be the most complete and prepared team in recent history.

Everything associated with Dak Prescott: last year’s ill-advised franchise tag, the contract signing, and the injuries are in the past.

He is playing with an unmatched confidence and freedom.

As for Ezekiel Elliott, the decision to drop weight to get to his college weight was a smart one.

He looks and moves better.

The offensive line is playing great.

And the defense, led by the genius first-round draft pick Micah Parsons out of Penn State, is playing lights out football also.

Not only is this the best Cowboys team in recent history, it is arguably the best team in the NFL right now.

There are still tough opponents ahead.

The Cowboys have Kansas City in Week 11 and Las Vegas in Week 12.

Then, they have their NFC East opponents.

Though they have a considerable lead in the division, divisional play is always competitive.

That means a lot can happen.

Right now, the Cowboys need to keep up the momentum; the playoffs are weeks away.

The last thing they need is a late-season letdown. 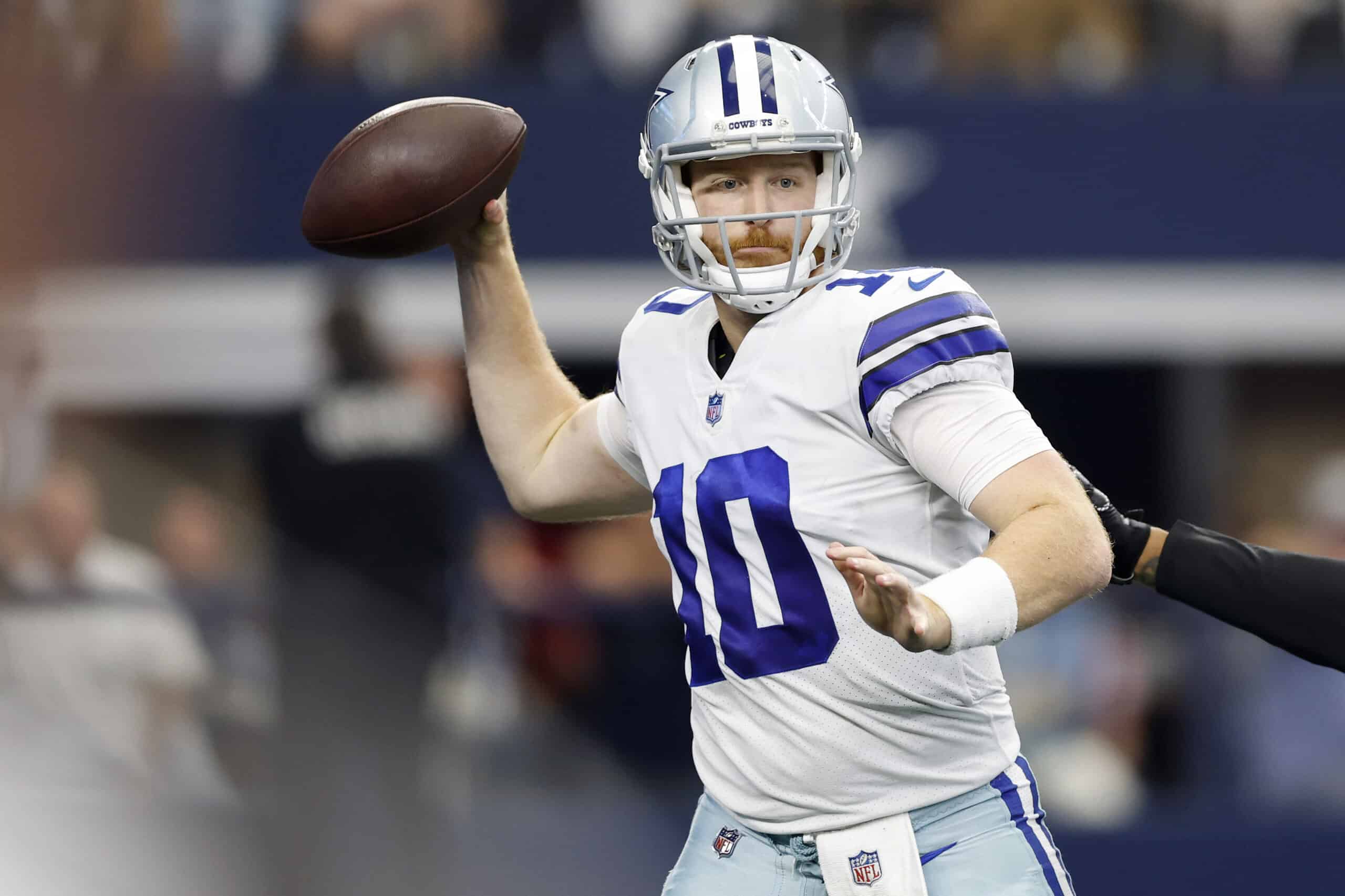