You are here: Home / Sports / NFL / The Panthers Just Need To Draft Any QB

Fans of the Carolina Panthers are hungry for a winning team.

They haven’t seen one since Cam Newton helped take the team to a 15-1 record and a Super Bowl appearance.

However, the Panthers would come up short in that Super Bowl.

Newton’s career tanked with the team because of poor play and injuries.

The team would then trade for Sam Darnold in hopes he would fix their quarterback issues.

While he started off well with Carolina, it would turn around by Week 4.

Now the Panthers can’t seem to commit to Darnold as their quarterback.

They went from wanting to trade for Deshaun Watson to possibly trading for Baker Mayfield.

However, the last straw was when they named him as a starting quarterback in 2022, only to flip minutes later.

"That wasn't something I should have said." – Panthers OC Ben McAdoo a short while later pic.twitter.com/hpLTFBxuKR

The Panthers need to draft quarterback on Thursday, and there are reasons they should.

Drafting A Quarterback Ends The Misery Of Darnold

With Darnold not having a clear future in Carolina, the draft can give him clarity in the matter.

When the Panthers draft a quarterback, it can also end his misery of being the starter after the 2022 season for Carolina.

We know this because most first-round quarterbacks become the starter.

Unless you are Jordan Love and the Green Bay Packers and waste a first-round pick on a quarterback that won’t start.

However, we know if the Panthers draft a quarterback, they clearly intend to use that player this season or the next.

It can also allow for him to move on in 2023 to another team.

Another reason to draft a quarterback now is it gives the team new life.

Remember when Newton was drafted by the Panthers in the first round?

On this day in 2011, the Panthers selected Cam Newton with the No. 1 overall pick in the NFL Draft.

Most Rush TD by a QB in NFL history:

Is Cam the greatest rushing QB of all time? pic.twitter.com/iIP6zOARHd

There’s a chance a new quarterback can give Carolina a boost like Newton did many years ago.

While the draft class of quarterbacks in 2022 isn’t the greatest, they can work with whoever they draft.

However, they also need to protect their new investment.

This is something Newton didn’t get in his later stages of his career.

With some added protection, the Panthers can finish building around their new quarterback.

It’s the strategy that the Jacksonville Jaguars are employing for Trevor Lawrence, their star quarterback.

But should they let their new quarterback replace Darnold immediately, or should they wait?

Let Darnold Finish His Time In Carolina As Starter

If they draft a quarterback on Thursday, they should still let Darnold start in 2022.

Let the new kid learn something without getting hurt on the field.

Then, in 2023, when they can build more weapons around a new quarterback, they can start him.

While the team would suffer for the 2022 season, it would give them better chances in 2023.

The worst thing that could happen is having their rookie quarterback getting injured in 2022.

Joe Burrow and Watson both know how this can happen to rookie quarterbacks in the NFL.

They both suffered season-ending injuries in their rookie season. 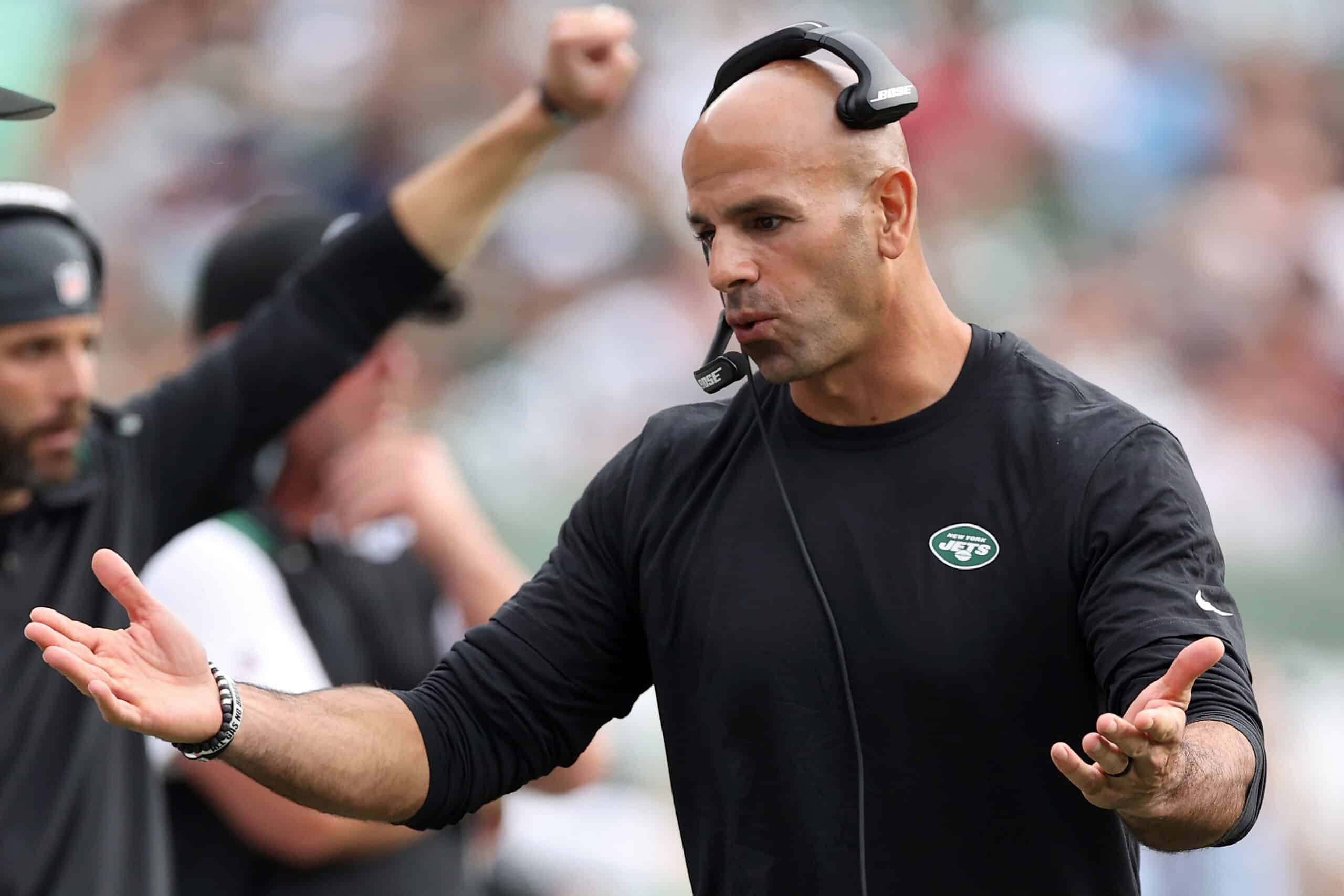 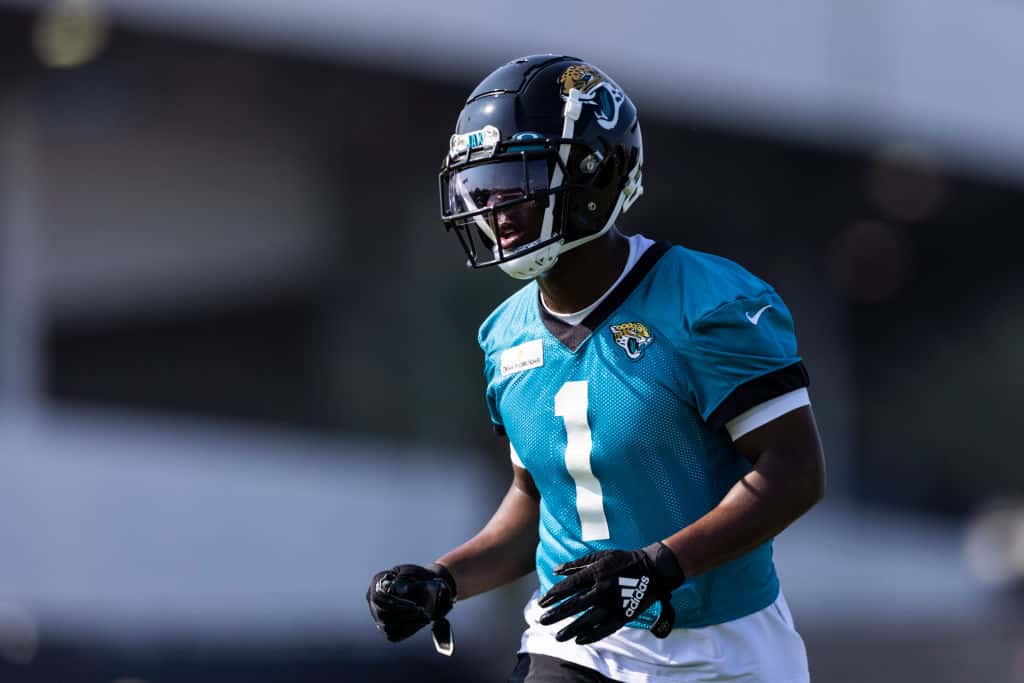 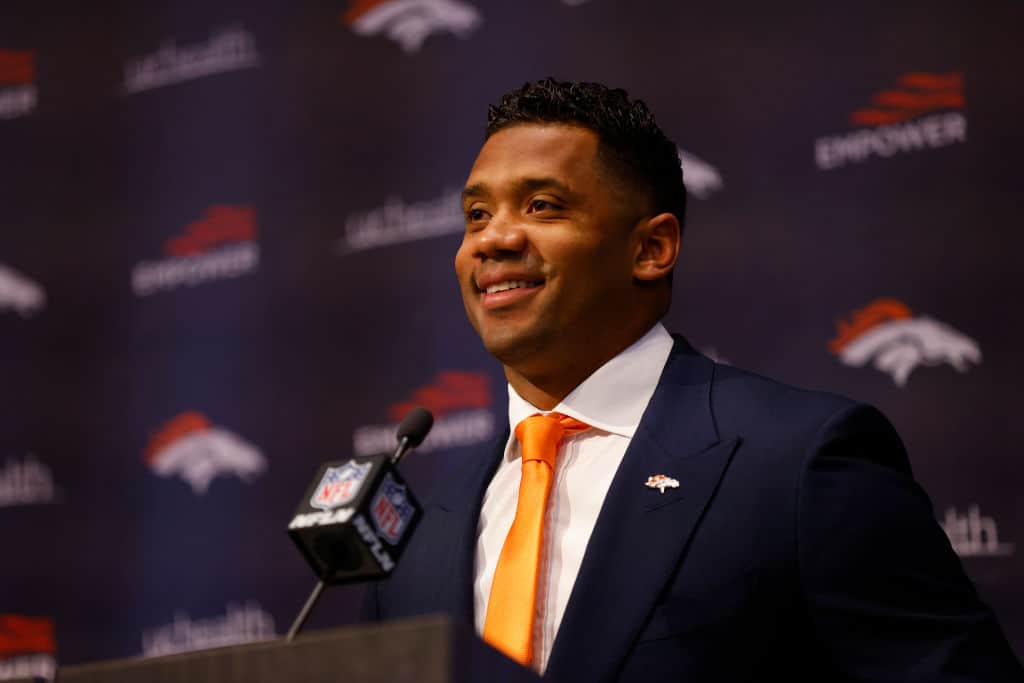 The Panthers Just Need To Draft Any QB