The Baltimore Ravens are 4-1 and in sole possession of first place in the AFC North division.

Their only loss was in a tight overtime game to the Las Vegas Raiders so they realistically could be 5-0.

The team is always trying to improve the offense to take the load off of star quarterback Lamar Jackson who is a true dual threat to run or pass.

This preseason the Ravens suffered the disappointment of losing both the starting and backup running backs, J.K. Dobbins and Gus Edwards, to season-ending injuries.

There was a retooling in the running back room.

Latavius Murray, Devonta Freeman, and Le’Veon Bell were added to the roster.

Ty’Son Williams is back for his second season in the NFL and with the Ravens.

Despite all of this, lately the running back room for the Ravens has one main star, and his name is Jackson.

Jackson Has Half Of The Team’s Rushing Yards

There is no denying that Jackson is a fantastic athlete.

His throwing arm has been proven to be equally as good as his legs as he enters his fourth NFL season.

The Ravens have tapped Jackson for nearly half of their rushing yards this year.

He has 341 of the team’s 744 yards and ranks eighth in the NFL (among all players including RBs) in rushing.

Lamar Jackson is 5th in NFL in passing and 8th in the NFL in rushing 🤯.
.

Jackson has scored two of the team’s six rushing touchdowns.

He probably is the best runner on the team, but this may not be a sustainable strategy over 17 games.

Next Test For Jackson And Ravens Is The Chargers

Lamar Jackson is that guy.

After beating the Indianapolis Colts in overtime on Monday night, the Ravens have to get to work to prepare for another 4-1 team, the Los Angeles Chargers.

The Cleveland Browns proved that teams can run against the Chargers defense.

However, can Jackson keep up with the offensive firepower of Justin Herbert?

The Browns tried to go toe-to-toe with the Chargers and Herbert but fell short.

If Jackson is both running and passing, this could get extremely tiring.

How Will He Do Against Defenses Tough Against The Run?

It remains to be seen how Jackson does against tough running defenses.

He sees the Chicago Bears and Browns in Weeks 11 and 12.

The Browns have not managed a win over the Ravens for over two years since Freddie Kitchens was their head coach on September 29, 2019.

If It Isn’t Broke, Why Fix It?

Lamar Jackson had 504 out of the #Ravens 523 yards tonight on offense.

The #Ravens were down 22-3 with a minute left in the third quarter.

At some point, the Ravens need to relieve Jackson of some of the running.

Running quarterbacks are susceptible to more injuries and shortened careers.

@Ravens You have running backs for a reason, use them😂

Just ask Robert Griffin III who still wants to play in the NFL but is currently an ESPN broadcaster.

This is not to say Jackson will get hurt, but he certainly is going to get tired over a very long 17-game season if he continues to be half of the running attack when he is putting the ball in the air between 25 and 45 times per game.

It is unfortunate that Dobbins and Edwards could not play this year, but the Ravens do have other backs, and they need to start being more disciplined about working them into the offense. 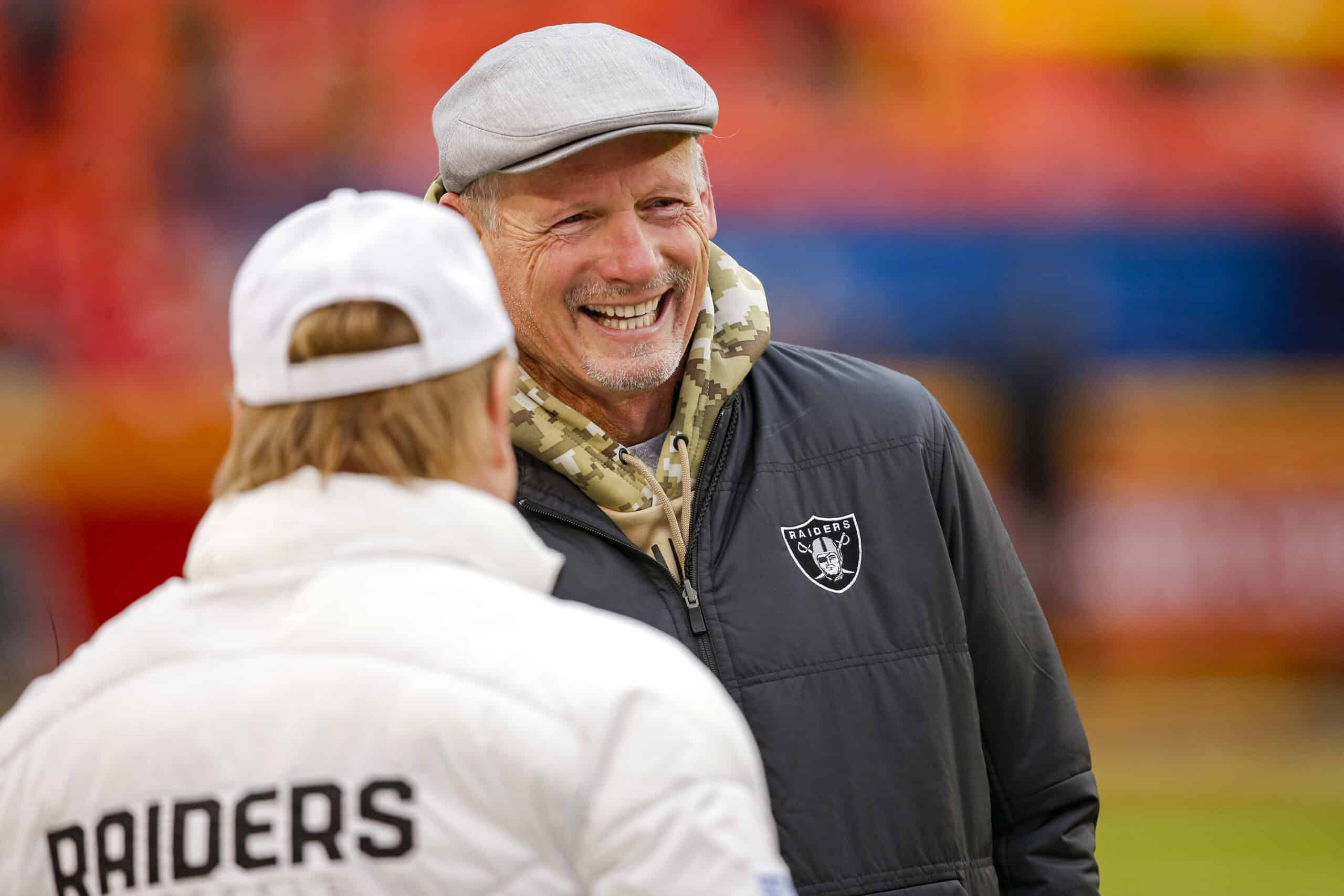 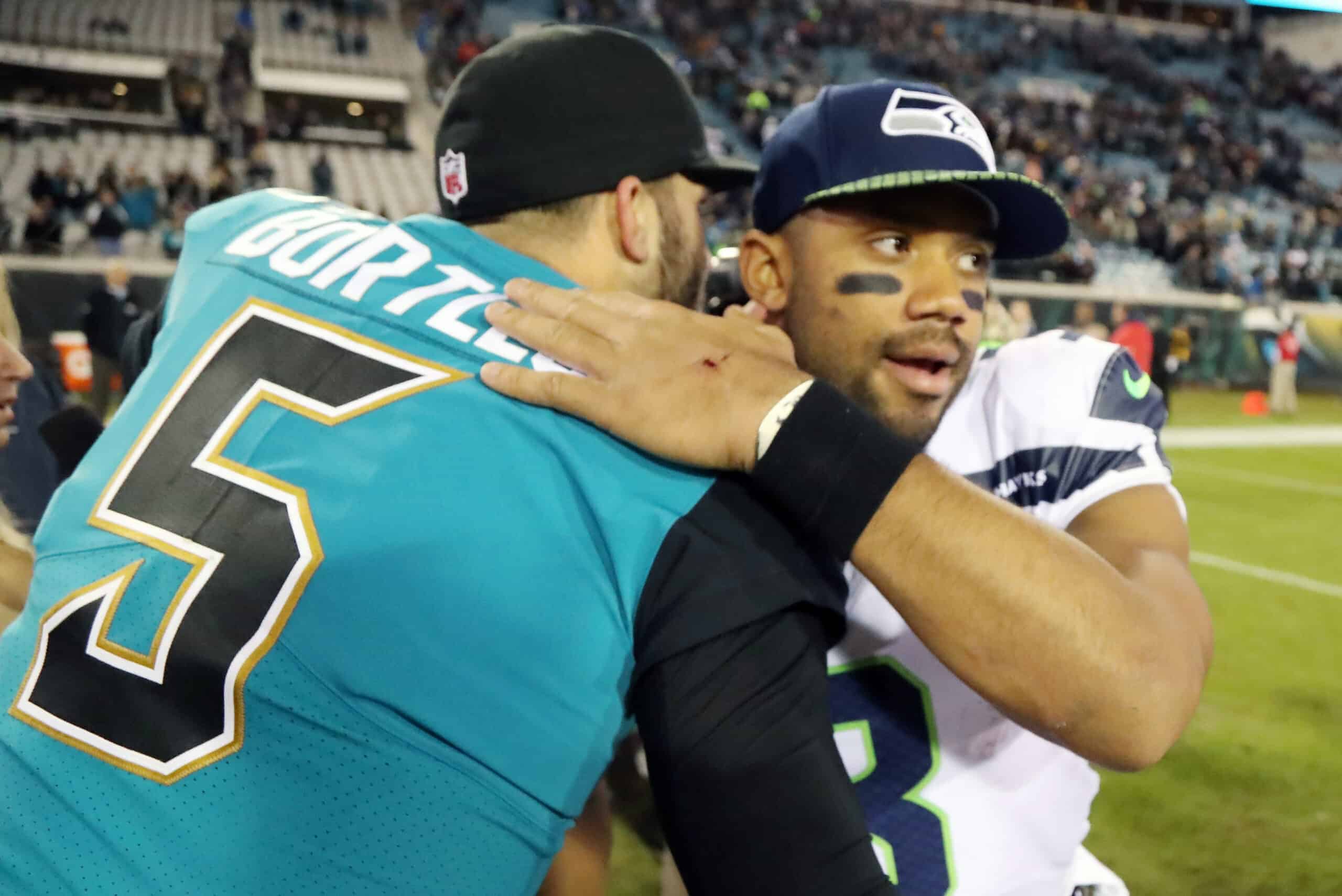 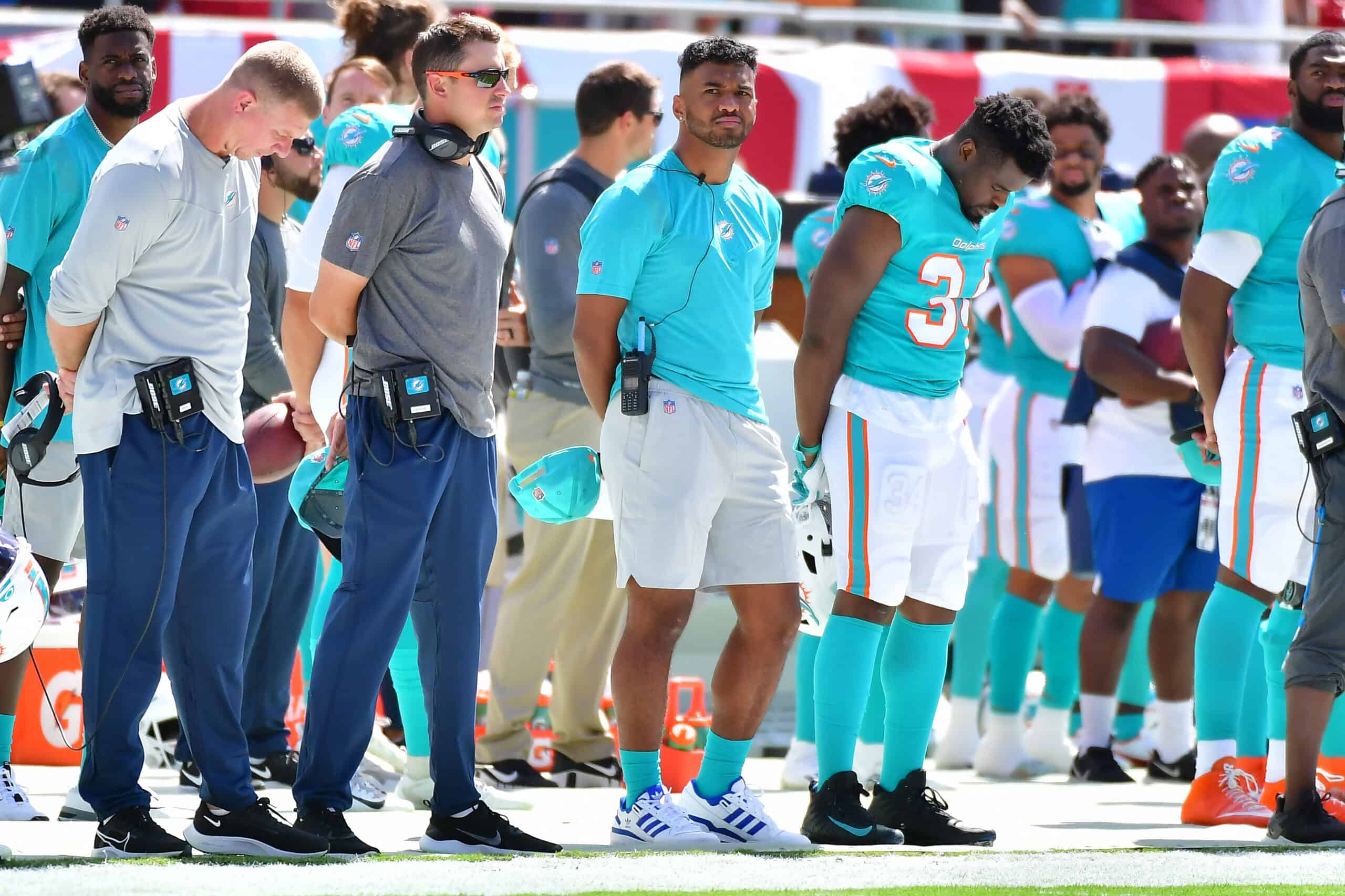 Dolphins May Get Tua Tagovailoa Back For Week 6