You are here: Home / Sports / NFL / Mike Tomlin Shares A Hilarious Quote About A Steelers Rookie

The Pittsburgh Steelers earned a hard-fought overtime victory against division rival Cincinnati Bengals to open up their 2022 season.

The win was theirs for the taking after Evan McPherson and Chris Boswell missed game-winning field goal tries in extra time.

Mitchell Trubisky had a decent game with 21 passes for 194 yards, a touchdown, and zero interceptions.

Tight end Pat Freiermuth was also an ace in the passing game with 75 yards on five catches.

The Steelers’ defense came up big, with Minkah Fitzpatrick collecting ten tackles and an interception.

Alex Highsmith had three sacks, while reigning Defensive Player of the Year T.J. Watt had six tackles, a pick, and a sack.

They had four interceptions and seven sacks on quarterback Joe Burrow.

But of all the things Steelers head coach Mike Tomlin can say about his squad’s performance, his comment on rookie running back Jaylen Warren is worthy of countless playback.

A reporter asked what Tomlin liked about Warren and if he is ready for an expanded role.

Tomlin responded, “You know, he didn’t urinate down his leg, man. That’s a great place to begin. And that’s capable of happening for a young guy.”

He added, “But I think it’s been indicative of him to this process. That’s why he’s going from being an undrafted guy to a guy that’s carving a role out for himself.”

Warren finished the game with three carries for seven yards.

Before signing with the Steelers, Warren played college football for Snow, Utah State, and Oklahoma State.

In his final year with the Cowboys, he rushed for 1,216 yards and 11 touchdowns.

He was also a National Junior College Athletic Association First-Team All-American and National Offensive Player of the Year in 2018. 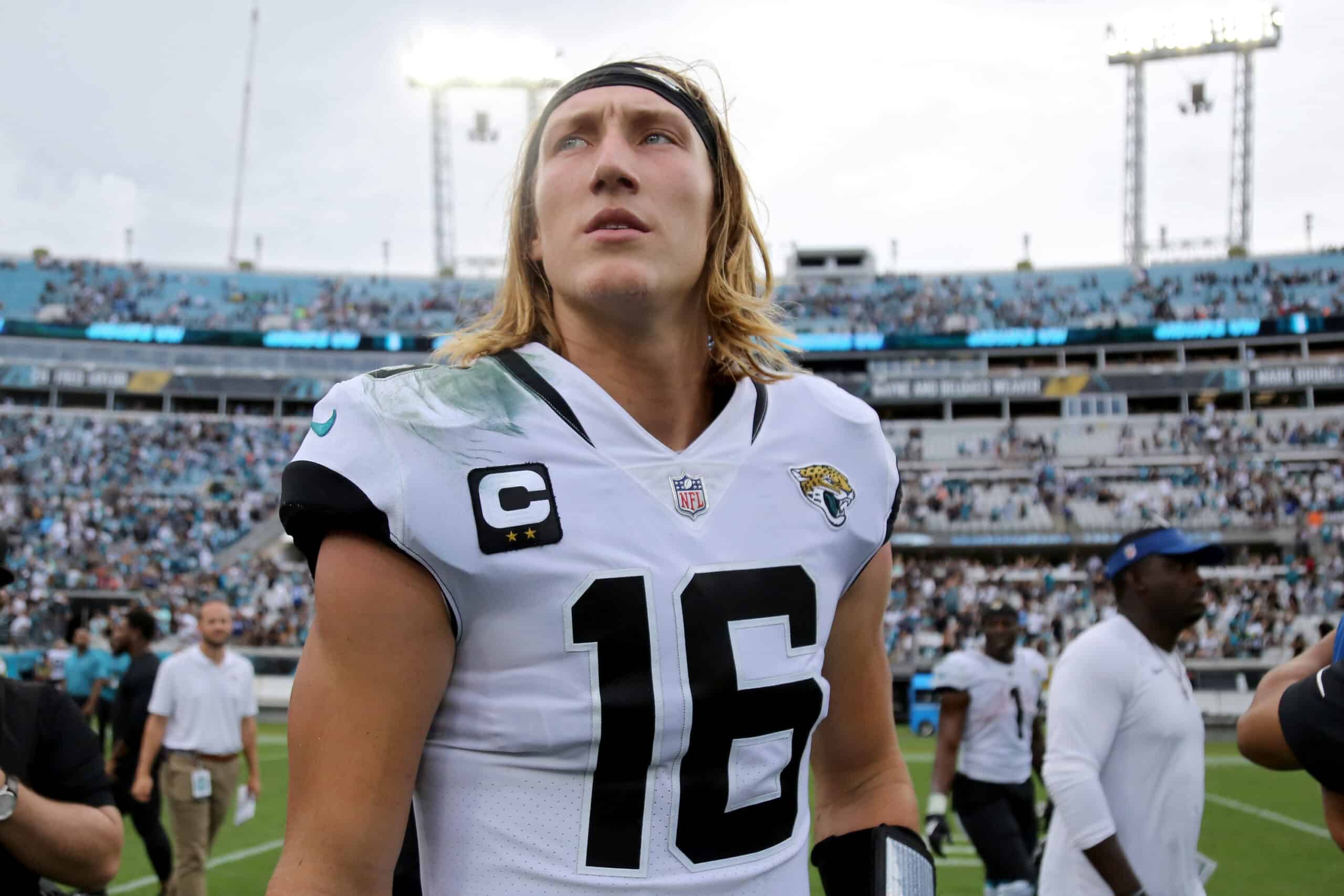 Mike Tomlin Shares A Hilarious Quote About A Steelers Rookie