You are here: Home / NFL / Is Derek Carr Overrated? (3 Reasons Why He Is Not)

The Las Vegas Raiders will be watching the 2020 NFL playoffs as spectators.

Their playoff quest ended on Saturday night with the heartbreaking loss to the Miami Dolphins in the waning seconds of the game.

So it’s time to consider this question.

Here are 3 reasons why.

He was selected for three consecutive years from 2015 through 2017.

Part of the reason for Carr being selected is because he has engineered 20 fourth-quarter comebacks and 23 game-winning drives.

Aye #RaiderNation‼️ Check out my Derek Carr highlight mix from last year! Go send some love to it! @derekcarrqb pic.twitter.com/ABs0SAiZ7Y

Carr is only in his seventh NFL season yet he has passed for 26,525 yards in his career.

He has started in all 109 career games he’s played in.

He also has thrown 168 TD passes to only 69 INTs in seven years.

3. Excelled Despite An Unstable Organization

Derek Carr’s career has been spent in a less-than-stable organization.

He has played for four head coaches in his career.

He also had two general managers in Reggie McKenzie and Mike Mayock.

And the team moved from Oakland, California to Las Vegas, Nevada this past year.

Considering the moving parts and constant change, Derek Carr has been the one source of stability.

Arguably, the current regime of Gruden/Mayock will outfit the Raiders with supporting players that can help Carr achieve more.

It appears Derek Carr is the Raiders’ quarterback of the past and the future.

After the 2017 season, the Raiders extended their relationship with Carr by signing him to a 5-year deal worth $125 million.

He was the NFL’s highest-paid quarterback for a brief period of time.

That contract expires at the end of the 2022 season.

Carr is a California boy, growing up in Fresno, and he always dreamed of being a Raider.

He has committed to doing good work on and off the field.

Derk Carr is a true leader on and off the field. Always giving back to the community and spreading Gods' word. Yesterday he was in Southern California and ministered to a congregation from Orange County… https://t.co/y7sr7jD4Og

After opening the 2020 season in Las Vegas with a win over the Saints, Carr said:

“I love being a Raider. I’m not going to ever play for anybody else. I love this place. This is home to me…This place, every relationship from the top down, it means everything to me to be mentioned with Stabler, Lamonica, (Jim) Plunkett and Rich (Gannon), who I talk to,” Carr said. “It means … I’m trying to say how much it means to me in words, but it’s hard to do.”

Coach Gruden said this about Carr:

“This guy’s a great quarterback and we’re surrounding him with better players. When our defense starts playing to their potential he could be even better. He does so much with the ball and without the ball and behind the scenes that Raider fans should be proud of him and I know I am.”

Presumably the Mayock/Gruden team will get players around Derek Carr so he can live up to his ambitions and potential. 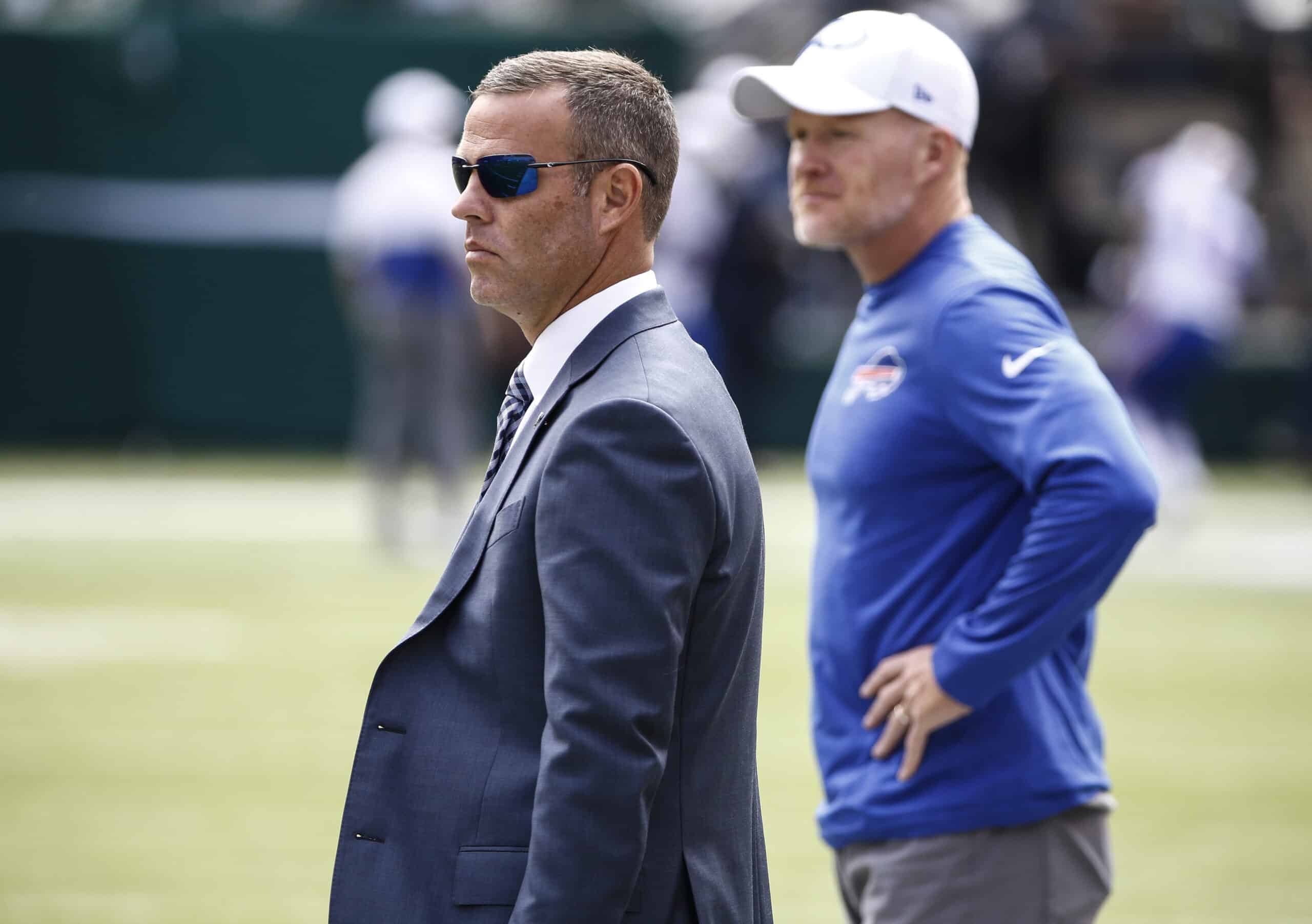 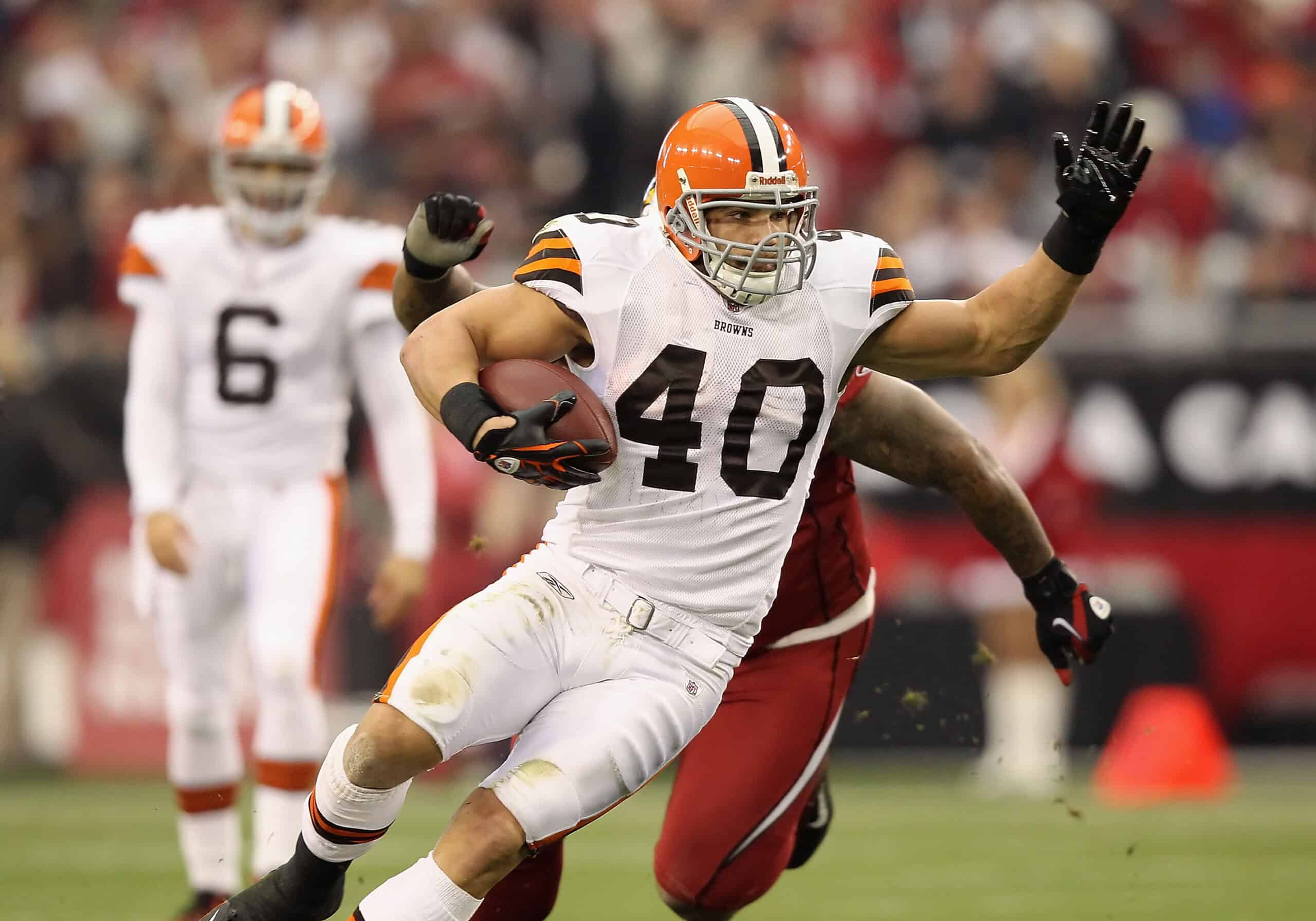 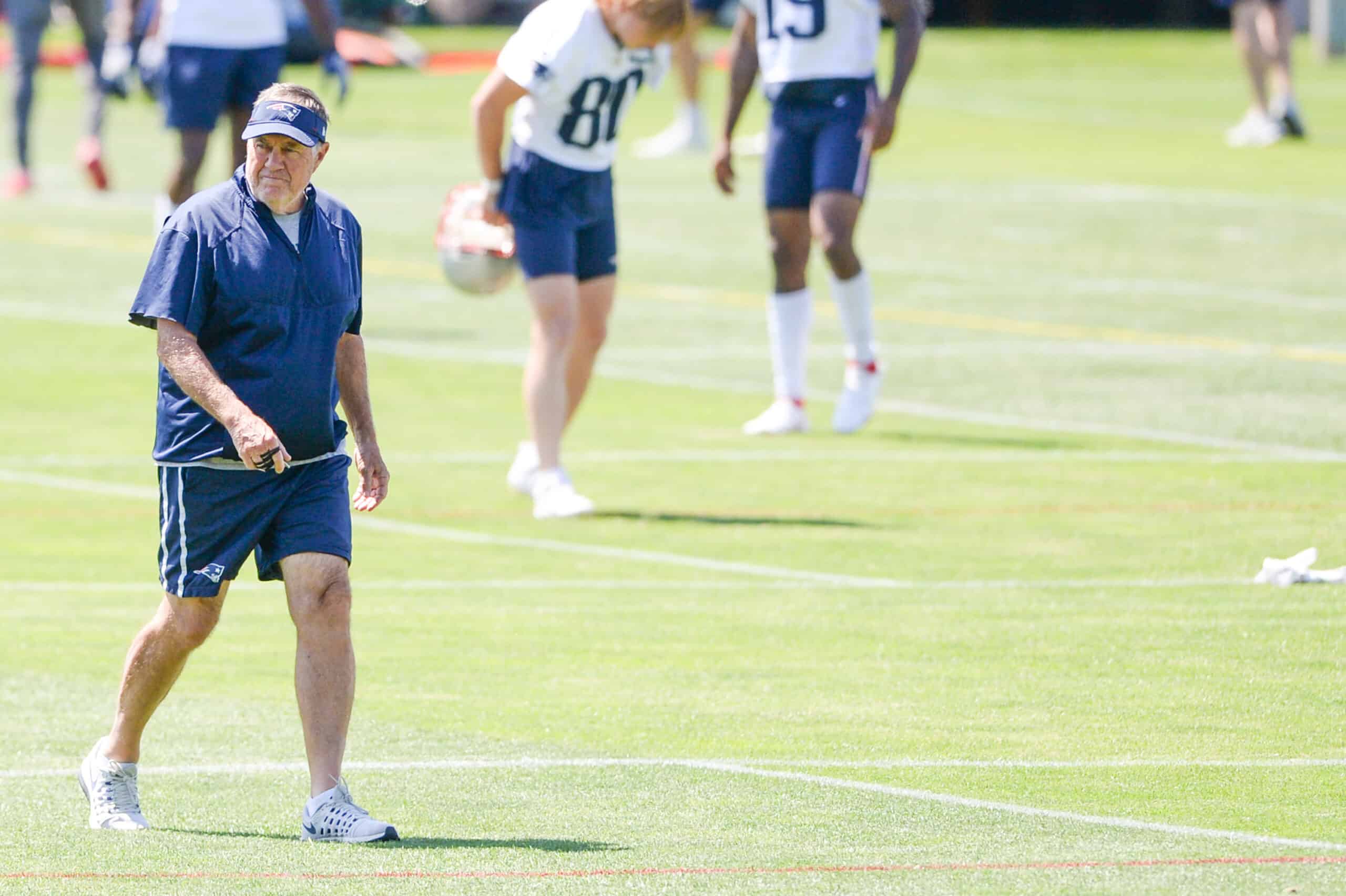 3 Moves Bill Belichick Can Make To Return To Glory