You are here: Home / Sports / MLB / Freddie Freeman Takes It To The Braves Again Wednesday Afternoon

Freddie Freeman, the new Los Angeles Dodgers slugger, probably doesn’t care about who is pitching: he will try to inflict damage anyway, no matter what.

And that certainly applies to his former team, the Atlanta Braves, the one that gave him the chance to make his Major League debut in 2010 and to become a star.

This week, he homered in his first at-bat of the season against his former team, showing them he is still an elite hitter.

Just so you remember, the Braves opted to trade for (and later extend) fellow first baseman Matt Olson, who is also off to a fast start in 2022, instead of bringing back Freeman on his terms.

The player wanted a six-year deal; while the team could only go as far as five.

It didn’t work out, and Freeman ended up signing with the Dodgers on a six-year, $162 million pact.

We don’t want to say he is showing off or sticking it to the Braves, but it certainly looks like it.

His Two Homers Have Been Against The Braves

He took Charlie Morton deep with a man on base in the first inning of Wednesday’s game.

It was a majestic shot: the ball went out in a hurry.

See it for yourself:

Freeman is already up to two home runs in the young 2022 campaign.

Can you guess the team he has hit the two dingers against?

If your answer was “the Braves,” well, you were correct.

Freeman remains a top slugger even at 32: last year he slugged 31 homers and scored 120 runs.

He hit another five homers in the playoffs to lift the Braves to the title.

A year before, in the pandemic season, he had won the National League MVP award.

He is a top performer, and both the Dodgers and Braves know it.

He is making sure Atlanta doesn’t forget that. 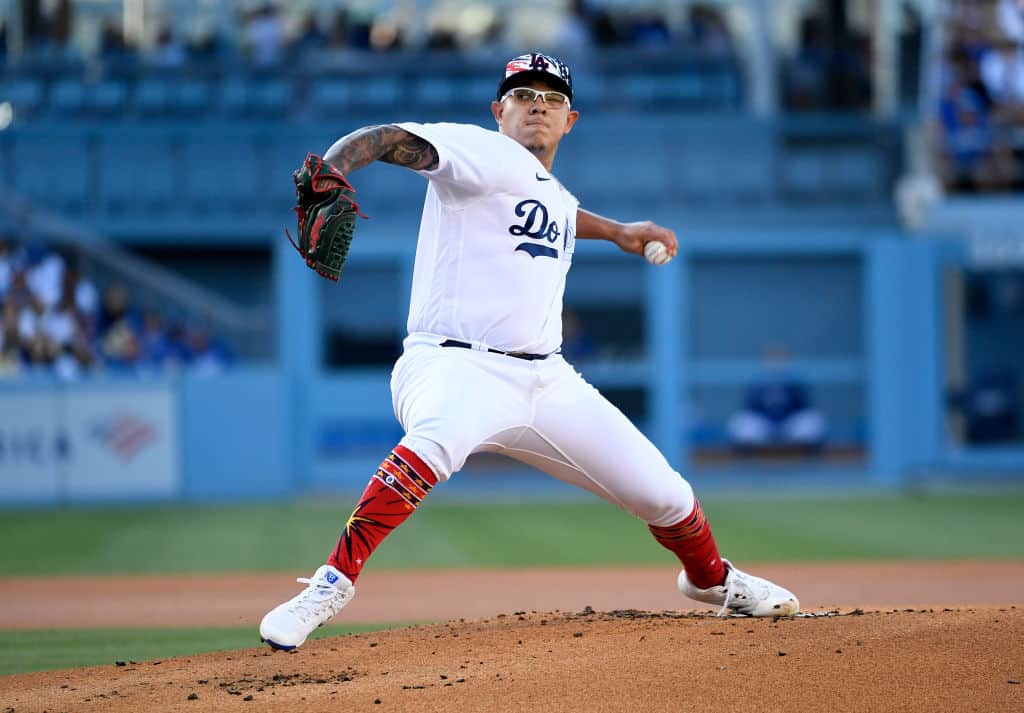 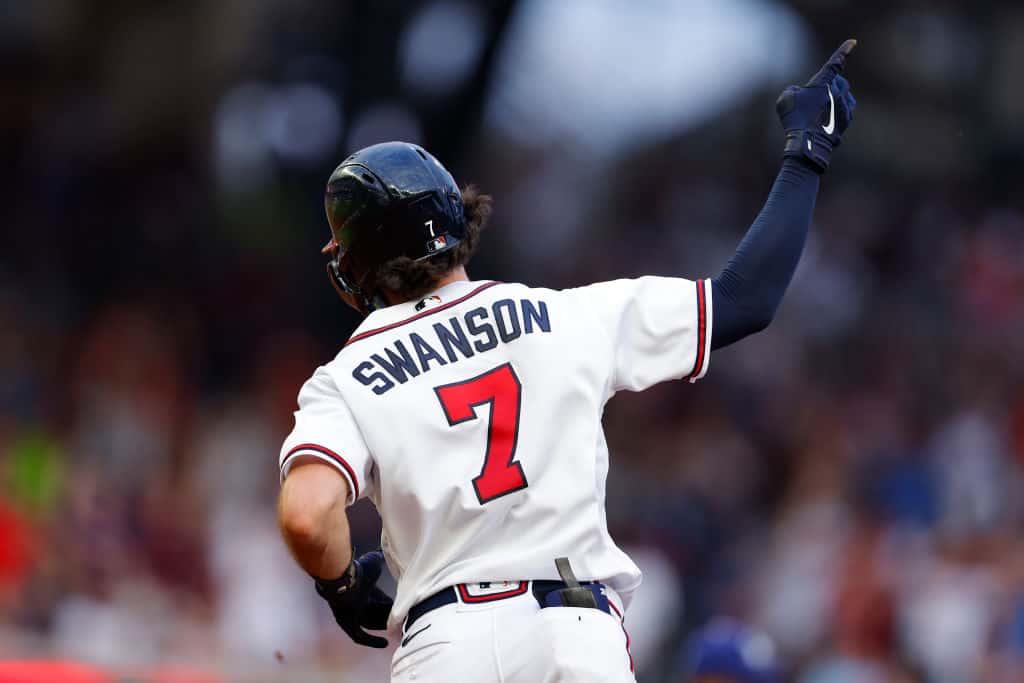 Freddie Freeman Takes It To The Braves Again Wednesday Afternoon