You are here: Home / Sports / NBA / Collin Sexton Contract: What Would A New Deal Look Like?

Collin Sexton will become a restricted free agent at the end of the 2021-22 season.

He and the Cleveland Cavaliers could not come to an agreement on a rookie-scale extension before the 6 p.m. deadline back on Monday, October 18.

Rumors around that time came out that the disagreement was due to the length of any extension.

Sexton reportedly wanted a deal in the range of four-years, $100 million, while the Cavaliers wanted a fifth year.

However, a Bleacher Report article stated Sexton’s camp was never stuck on $100 million and would have accepted less.

Regardless of what did and did not happen, the ultimate reality is that Sexton will hit the (semi) open market this offseason.

Any team is free to offer him a contract, but the Cavaliers can ultimately match any offer sheet.

Just what that final offer sheet will be is what is in question.

Contracts for players coming off their rookie deal typically are made based on performance and potential.

Luka Doncic and Trae Young received maximum rookie-scale extensions because they have proven they are bona fide stars in the NBA.

Shai Gilgeous-Alexander and Michael Porter Jr. have performed well but got the max more because of the star potential they flashed for their respective teams.

Sexton is not on the same level as the four players mentioned above but is clearly a talented player in his own right.

Last season, Sexton averaged 24.3 points and 4.4 assists per game while shooting 47.5 percent from the field and 37.1 percent from deep.

Those numbers have slipped a bit this season (16 PPG, 2.1 APG on 45%/24% shooting) but that is partly due to the Cavs having better talent.

The additions of Ricky Rubio, Evan Mobley, and Lauri Markkanen have taken some of the scoring burdens off Sexton’s shoulders.

But Sexton is clearly not a future star to build around.

Jason Lloyd of The Athletic outlined his shortcomings in this article about a potential Sexton extension:

“…he’s also extremely limited. He’s a 6-foot combo guard with sloppy handles, narrow court vision, and a liability defensively. He isn’t a franchise pillar. He doesn’t make those around him better.”

Cleveland already has roughly $65 million tied up in Kevin Love, Jarrett Allen, and Markkanen for next season.

And an extension for Darius Garland is only a year away, it’s fair to wonder if the Cavs should spend so much money on a player maybe better fit for a sixth-man role.

Plenty of teams would love to add a player of Sexton’s caliber to their team.

But he does have his downsides as was mentioned above.

Sexton is a bit undersized for his position and is not great on defense, something that would be exposed come playoff time.

And on top of that, he will be coming off season-ending surgery on a torn meniscus suffered on November 7.

A major blow to any leverage he may have had entering the upcoming offseason.

Another problem is that there projects to be few teams with any significant cap space this offseason.

Danny Leroux of The Athletic projects only four teams to have over $15 million in cap space this offseason.

Would any of those four want to throw a bag at Sexton?

The Pistons have Killian Hayes and Cade Cunningham.

Between the decline in production and coming off a major injury, Sexton’s deal probably projects in the four-year, $70 million range – an AAV of $17.5 million.

This contract was based on the following recent rookie-scale extensions.

Between the season-ending injury and lack of cap space among teams, Sexton’s earning power will be capped. 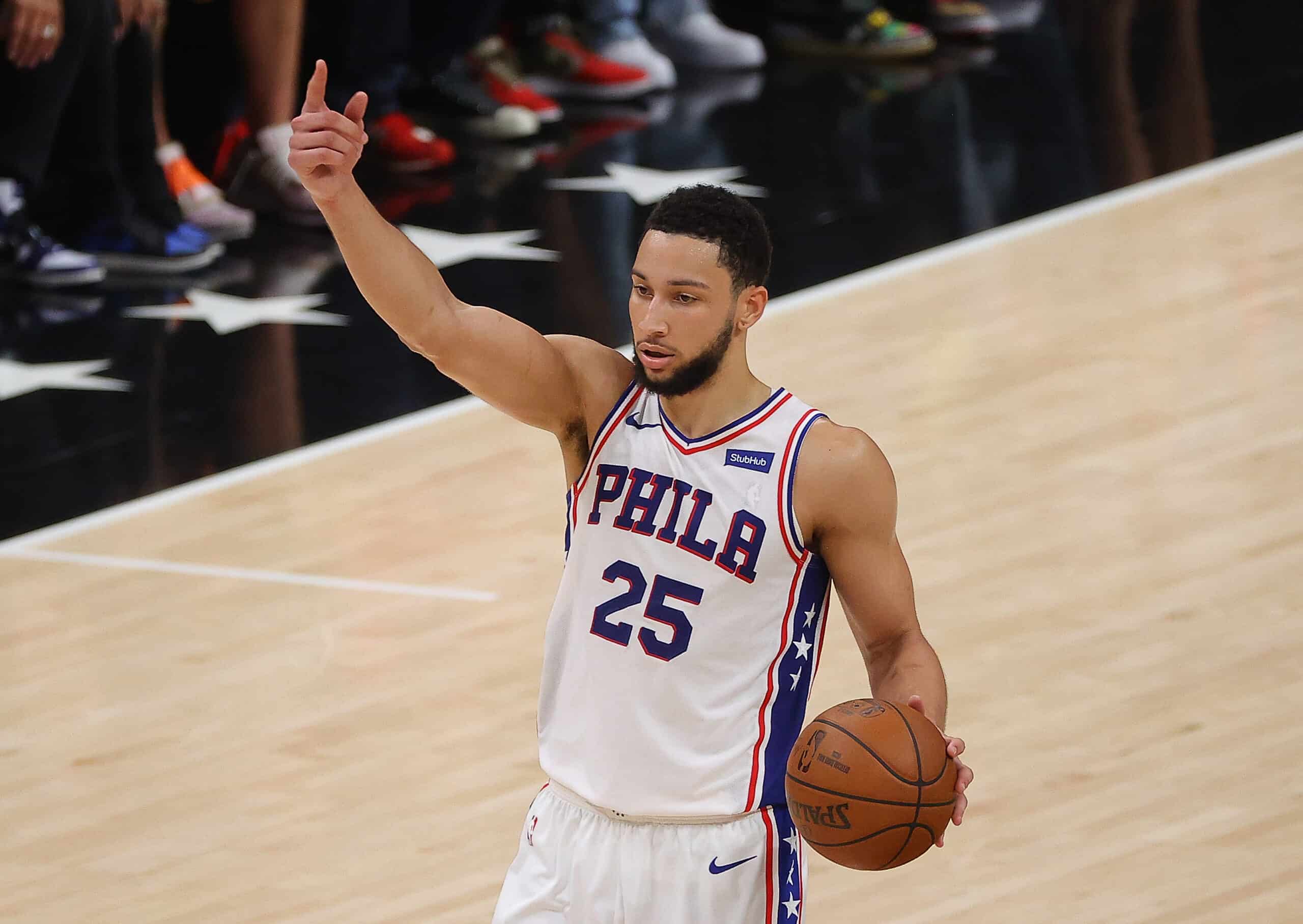 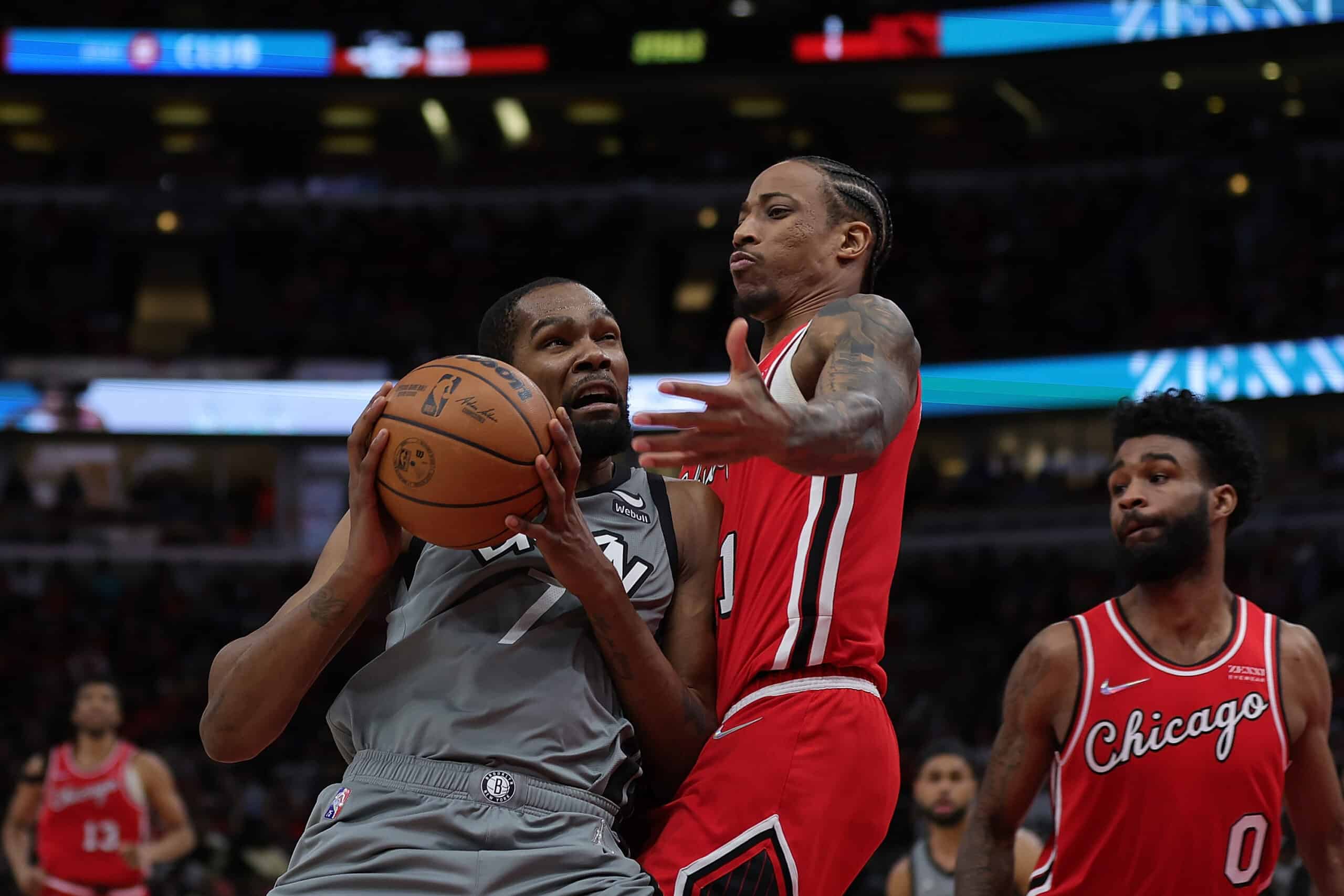 3 Flaws The Bulls Are Showing In January 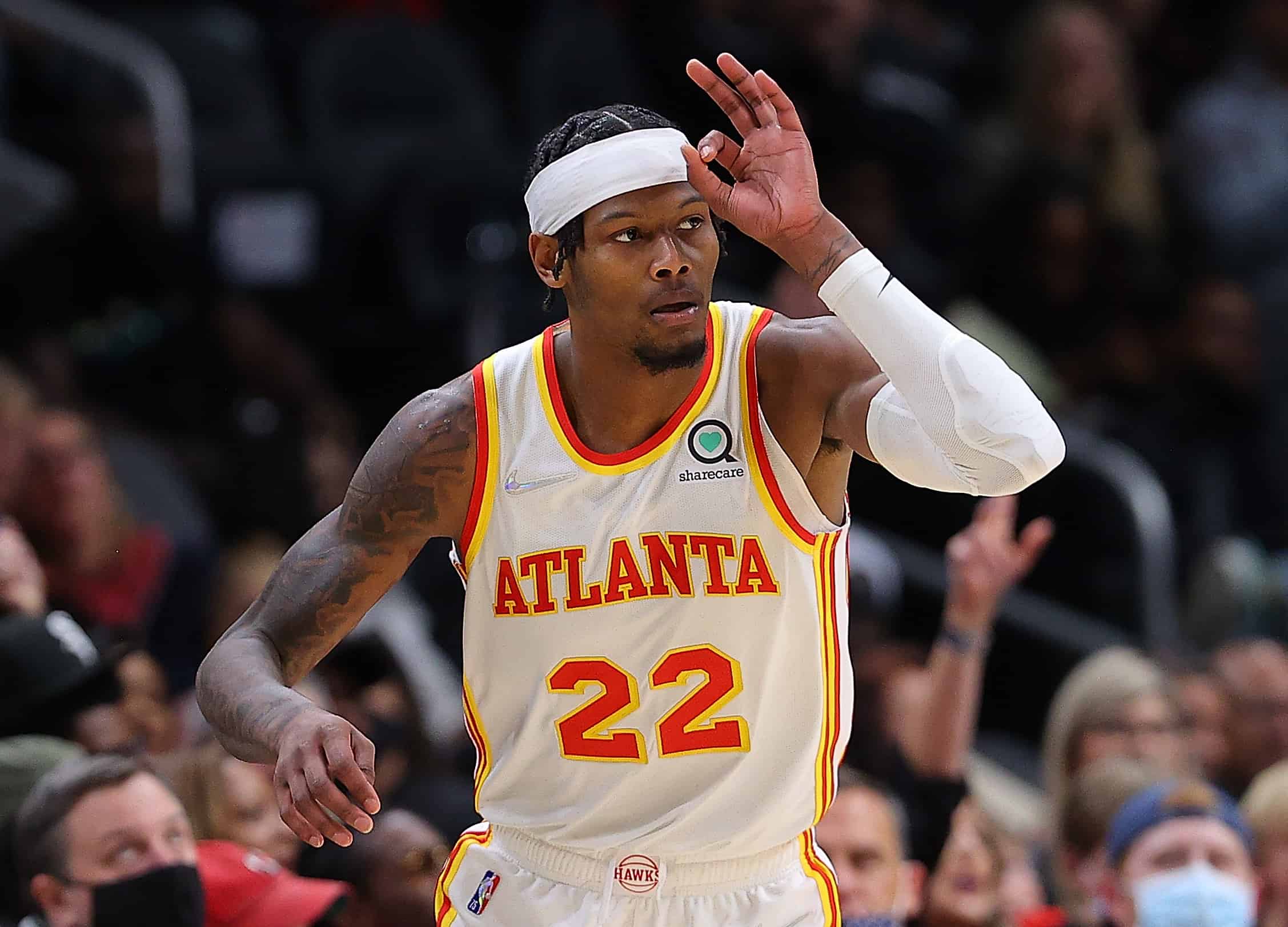 Why Did The Hawks Move On From Cam Reddish?