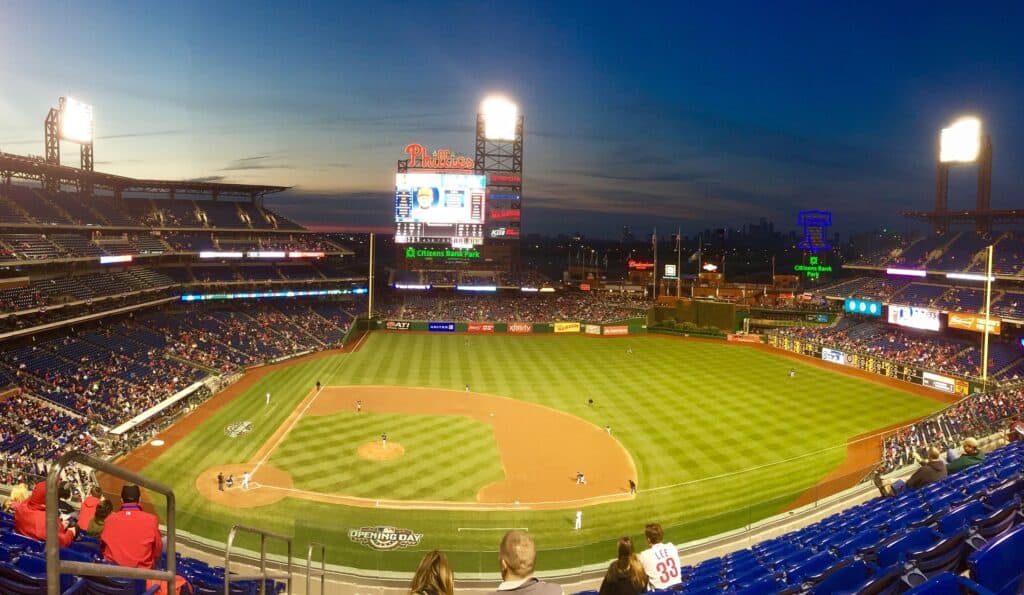 The 2021 MLB season is off and running as teams across the league stepped onto the field on Opening Day.

The first game of the year offers players a chance to get off to a hot start, setting up the rest of the year from that point on.

For some players, a good game can send a statement to the rest of the league.

Here are three players who did just that and got their season off to the right start.

Mercedes has gotten off to a historically hot start.

This was punctuated by a fiery start on Opening Day against the Los Angeles Angels, as Mercedes broke out with a 5-5 performance.

This came in just his second career game, as he added a double and four RBIs.

It was one of the best performances from an unexpected source for the White Sox.

However, what was even more impressive is that he followed it up the very next day.

In game two of the season, Mercedes started the day 3-3 and set a record for the most consecutive hits to start a season by any modern era player.

He has now become a cult hero for White Sox fans, garnering a lot of positive attention on social media.

While he won’t be able to keep that production up all season, Mercedes has certainly set himself up with a good start.

It is no secret that the Orioles may be the worst team in the league this season.

However, they got off to a flying start on Opening Day thanks to the work of Means.

The crafty lefty took over on the mound and silenced the Red Sox bats, spinning seven shutout innings on his way to the win.

It was a standout performance for Means, who looks to take a step forward this season in a difficult AL East division.

Though his fastball averaged just 91.7 MPH, Means peppered the strike zone and did not issue a single walk.

It is a follow-up of his stellar September from last season, where Means closed the season posting a 1.52 ERA in his final four starts.

Now, Means will look to keep building off this performance to make a name for himself in 2021.

Sanchez came into the 2021 season looking to silence the haters who have questioned whether he should be the Yankees starting backstop.

He made a big statement on Opening Day, slugging a long home run in the first pitch he saw.

Gary Sanchez home run on the first pitch he sees this season!

You could not have scripted it any better! pic.twitter.com/b3XAnv4WpK

Then, he went on to add another base hit and throw out a runner to cap off a great start to the 2021 season.

It could be a good sign for Sanchez and the Yankees, who can be one of the most devastating hitters in the league when he is on.

This would be a big development for the team in a potential playoff run.

He would give the lineup another major threat.

While it is just the first game of the year, it is a good sign for both Sanchez and Yankees fans.

It will now be interesting to see if the catcher will be able to keep up these performances this year.

Adley Rutschman Is Doing It All At The Plate