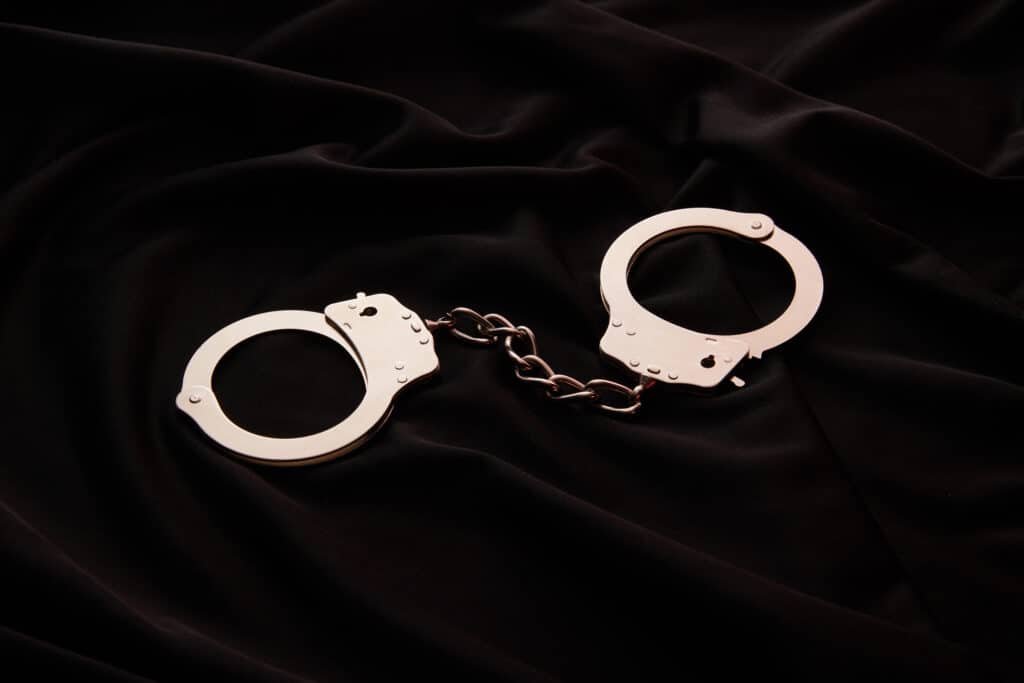 It’s yet another case of a former child star having a brush with the law as an adult.

Zachery Ty Bryan, best known for his role as Brad on Home Improvement, has been arrested.

Bryan, 39, was arrested on Friday night October 16 in Eugene, Oregon for allegedly choking his girlfriend.

Zachery Ty Bryan, the actor who played the oldest son on the long-running 1990s sit-com 'Home Improvement,' was arrested in Oregon and faces charges of strangulation and assault.https://t.co/tmJxV25wKl pic.twitter.com/MHfx8UTVLn

Neighbors called the police around 10:30 PM on Friday evening to report a physical altercation.

When police arrived on the scene, Bryan was found sitting outside of the apartment.

His girlfriend, a 27-year-old unnamed victim, was reportedly at a nearby friend’s apartment.

After an investigation, police issued a statement that read in part:

“An investigation found that during the dispute Bryan is reported to have assaulted the victim, impeded her breathing, and taken the victim’s phone from her when she tried to call 911. The two have been in a relationship.”

Bryan was booked at the Lane County Jail on charges of strangulation, fourth-degree assault, and interfering with making a report.

Strangulation is a felony while the other charges are classified as misdemeanors.

Bryan’s claim to fame was appearing as Tim Allen’s oldest son Brad in Home Improvement from 1991 to 1999.

After that, Bryan went on to appear in other shows like The Fresh Prince of Bel-Air, Veronica Mars and Smallville.

He also had movie roles, most notably in 2006’s The Fast and the Furious: Tokyo Drift.

Bryan always knew that he would leave acting to pursue behind the scenes work.

He found Lost Lane Entertainment and began producing his own movies.

Bryan’s company produced the 2018 movie The Kindergarten Teacher starring Maggie Gyllenhaal which he sold to Netflix.

Two weeks ago, Bryan announced the end of his 14 year marriage with Carly Matros.

He and Matros have 4 children together.

“Almost Fourteen years as best friends, soulmates, partners and then parents. It has been an incredible journey, but together, we’ve decided to turn the page and move on from our marriage.”

It is unclear when Bryan will appear in court or what the potential punishment will be.