The 2022 season has been rough for New York Yankees reliever Aroldis Chapman.

He has suffered injuries, inconsistency, and lost his closer role to Clay Holmes in the first half.

He then returned, had several good outings, and just when his arrow was finally pointing up, he had a couple of stinkers on August 17 and 19 against tough opponents.

After that, it was revealed that he needed to go to the injured list because his leg got infected after he got a tattoo.

Chapman Is Feeling Better, But His Return Isn’t Imminent

A few days have passed since that diagnosis, and the left-handed fireballer appears to be improving.

“Aroldis Chapman with his first throwing session since being placed on the IL due to a leg infection. Chapman told me that he hopes that he’ll be able to throw a bullpen in “a day or two,” ESPN’s Marly Rivera tweeted, with a video of the southpaw making some throws in the outfield.

Aroldis Chapman with his first throwing session since being placed on the IL due to a leg infection. Chapman told me that he hopes that he’ll be able to throw a bullpen in “a day or two.” pic.twitter.com/yPYKoVpO1H

Yankees manager Aaron Boone said on Monday that Chapman has been feeling “a lot better” over the 24 to 36 hours.

He will return eventually, at some point this month, but the Yankees can’t offer an exact timeline because it will largely depend on the progress he makes and how he looks after the bullpen sessions.

The free-agent-to-be needs to close out the season in good fashion to enhance his value on the open market.

The Yankees also need his dominant version for the postseason, especially after suffering so many injuries in their bullpen.

He has every motivation to finish the year strong, and the Yankees would love for that to happen after all they have been through. 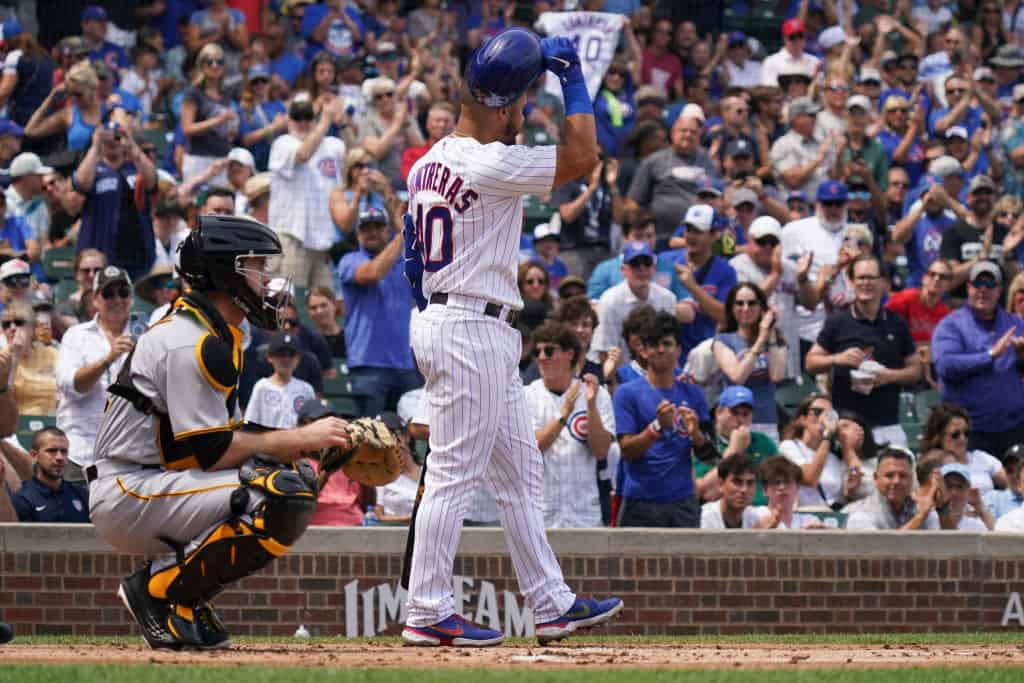 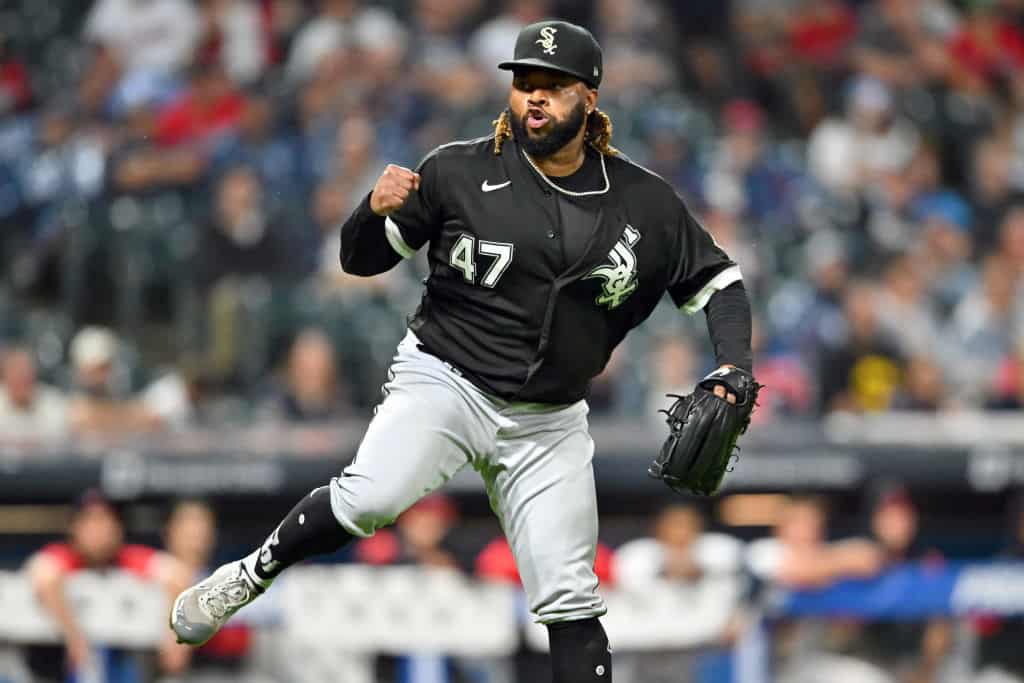 The White Sox Came Alive To Start The Summer 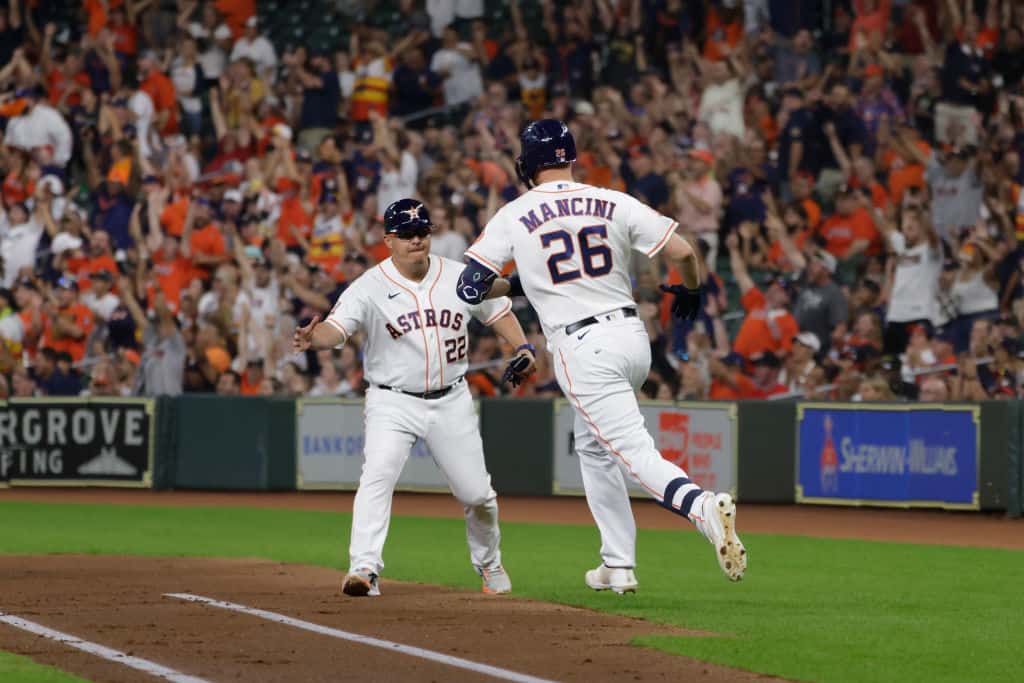 The Astros Have Achieved A Franchise-Best Total