You are here: Home / World News / Wonka Prequel Due To Hit Theaters In March 2023 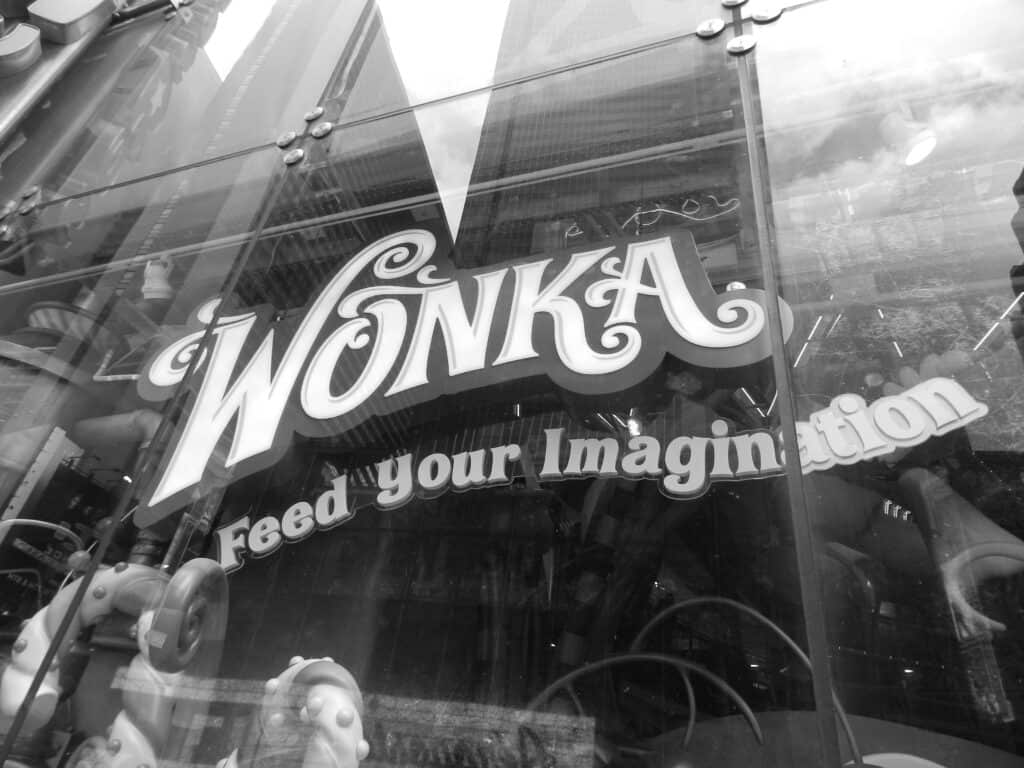 The Charlie and the Chocolate Factory franchise is getting a prequel.

Entitled Wonka and produced by Warner Brothers, it has a tentative release date of March 17, 2023.

Here’s what we know so far.

The Film Has Been In The Works For Years

Wonka has been in the making for about four years.

David Heyman of the acclaimed Harry Potter series and Paddington series has been slated to produce the film from the beginning.

The script was written by Simon Farnaby, a British actor, comedian, and director who worked on Paddington 2.

Limited Information Adds To The Intrigue

The COVID-19 pandemic has slowed down the progress of this (and many other) movie productions.

Cast members have not been selected though it is rumored that Warner Brothers is looking at Timothée Chalamet or Tom Holland to star in the lead role.

Chalamet, 25, is an American actor who has appeared in movies and on TV shows since 2009.

His most recent role was in 2019’s Little Women; he was Theodore “Laurie” Laurence.

Holland is a 24 year old British actor who is best known for his work as the teenage Peter Parker/Spiderman in the Marvel Cinematic Universe series.

Tentative plans to start shooting in September are in the works.

Warner Brothers describes this as the story of “a young Willy Wonka and his adventures prior to opening the world’s most famous chocolate factory.”

“We are still trying to figure out how to tell that story, what the story is. It’s a prequel, it’s not a sequel…What makes Willy—when we find him at the chocolate factory doing the golden ticket, where is he before that? What leads him to that place where he’s locked himself away? It’s how does he get there? So we’re playing around with that.”

Other Two Movies In Franchise

It was based on the book Charlie and the Chocolate Factory written by Roald Dahl.

This movie had a production budget of $3 million dollars and has lived on through box office, video, and digital sales through the years.

The second movie Charlie and the Chocolate Factory was released in 2005.

Produced by Tim Burton, the Wonka character was portrayed in a darker way by Johnny Depp.

It grossed $475 million at the box office.

Wonka Prequel Due To Hit Theaters In March 2023