You are here: Home / Sports / NBA / Toronto Raptors Rumors And News (Updated Daily) / Why Scottie Barnes Is This Season’s Rookie Of The Year

When the 2021-22 National Basketball Association season began, not too many people were talking about the possibility of the Toronto Raptors‘ Scottie Barnes winning the Rookie of the Year award.

Much of the attention was focused on Cade Cunningham and Jalen Green, the top two picks in last June’s NBA draft.

Branes was the fourth overall pick, but he had a relatively quiet season at Florida State University, leading to his anonymity at the start of the campaign.

But he emerged in a big way, and now he has to be the frontrunner for the Rookie of the Year award.

Barnes Is A Unique And Exciting Player

Although he is 6-foot-9 and nearly 230 pounds, Barnes has the skills of a player much shorter.

He averaged 15.3 points a game while shooting 49.2 percent from the field, plus 7.5 rebounds and 3.5 assists per game this season, but those numbers don’t tell the whole story.

He can handle the ball, run the fast break, penetrate to the hoop and finish strong and hit the open man.

Scottie Barnes is the only rookie this season to end the year ranked TOP 5 in every major stat category! 👏

Watch his BEST PLAYS from the '21-'22 regular season! ⬇️ pic.twitter.com/RtOBQquoPR

watching the game back, and i'm so impressed with scottie barnes. a true two-way performance, he did everything at such a high level. the passing, the defense, the shooting, and even getting his own shot. pic.twitter.com/CrPMx0cmyW

With a wingspan of nearly 7-feet-3, Barnes seems to have the potential to become a great defensive player.

He has also turned in some big games against big opponents.

In just his second game as a pro, Barnes rolled up 25 points on 11-of-17 shooting from the field and 13 rebounds in a blowout win over the Boston Celtics.

Against the Brooklyn Nets, he had 23 points, 12 rebounds and five assists in a December contest, then 28 points on a remarkable 12-of-14 shooting, 16 rebounds, four assists and five steals when Toronto beat them by 36 points on Feb. 28.

Barnes also killed LeBron James and the Los Angeles Lakers on March 18 with 31 points on 14-of-21 shooting, 17 rebounds and six assists.

If he continues to build on what he has done this season, perhaps Barnes should consider changing his last name to Pippen because he seems to be a modern-day version of Scottie Pippen, Michael Jordan‘s sidekick on those dynastic Chicago Bulls teams of the 1990s.

The Other Rookie Of The Year Candidates Haven’t Fulfilled Expectations

Barnes has been as impressive as his two main competitors for the Rookie of the Year award have been disappointing.

Cunningham, who was taken by the Detroit Pistons with the first overall pick, was hyped as something of a facsimile of LeBron James, at least in the sense that he’s a long and tall athletic specimen who can do it all on the court.

But he hasn’t impressed much this season.

The Oklahoma State University product averaged 17.4 points, 5.5 rebounds and 5.6 assists per game this season, but he shot just 41.6 percent overall and 31.4 percent from 3-point range.

Cunningham started to come on strong in March, putting up 22.9 points on 48.0 percent shooting, 5.9 rebounds and 7.0 assists per game, but it is likely too little, too late.

Green has been thought of as a good one-on-one player who can light it up from the perimeter, but even though he put up 17.3 points a game this year, he did it on just 42.6 percent shooting overall and 34.3 percent from downtown.

Clearly, Barnes has had a better season than Cunningham or Green. 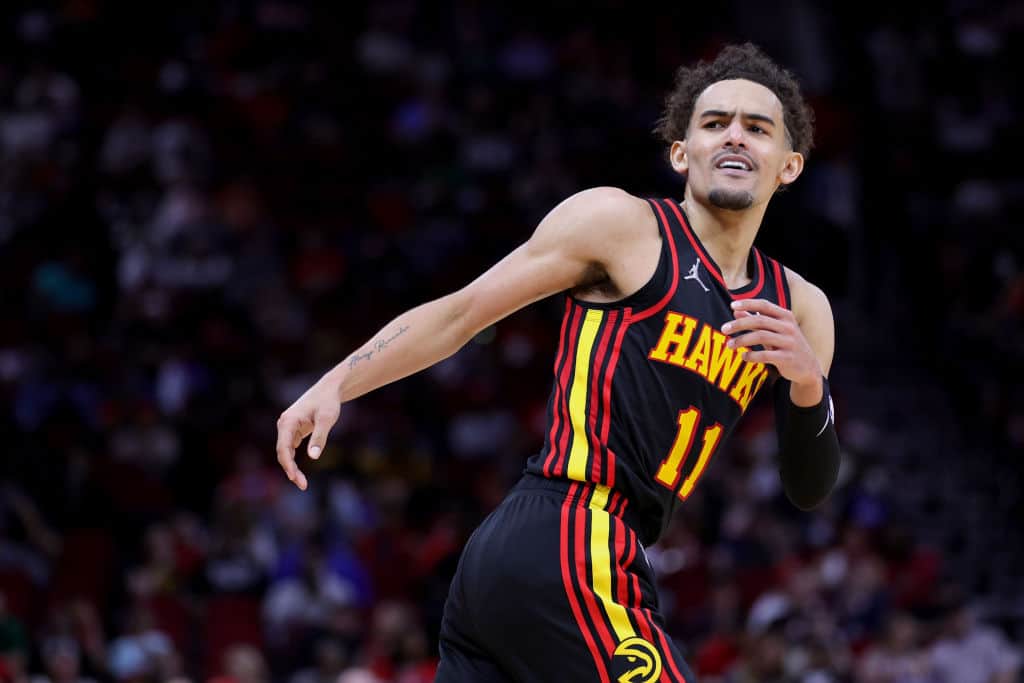 The Hawks Are Starting To Build A Very Good Team 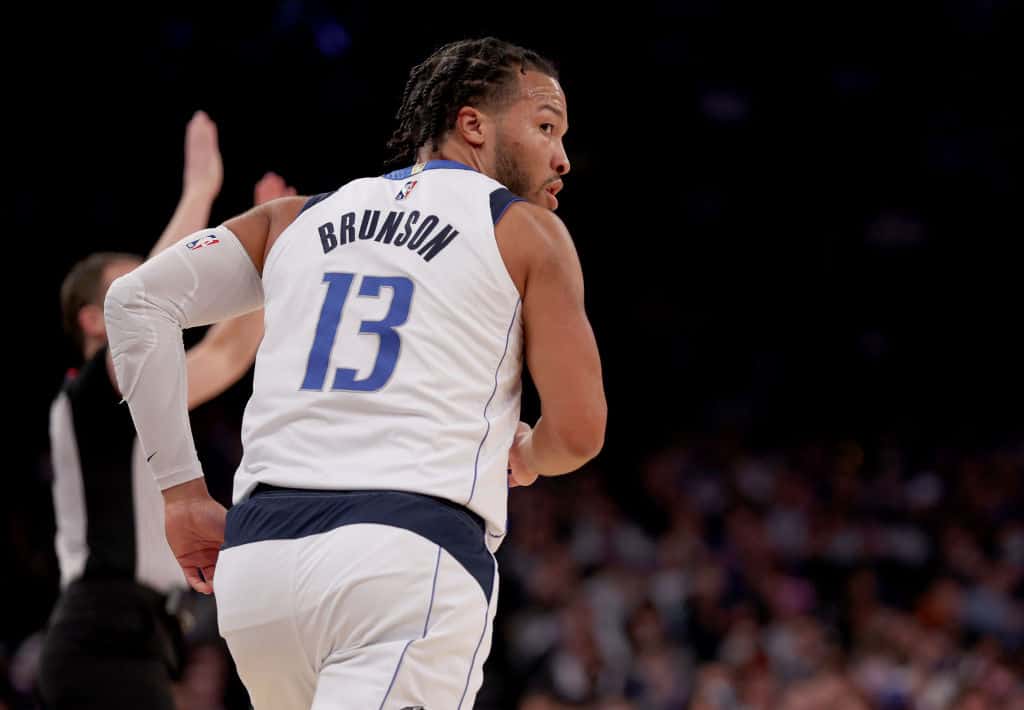 Why Scottie Barnes Is This Season's Rookie Of The Year