You are here: Home / NFL / Why Carson Wentz Can Lead The Colts To The Super Bowl

The Indianapolis Colts have their franchise quarterback.

He is Carson Wentz, and his negative experiences in Philadelphia will become a distant memory once the 2021 NFL season begins.

Wentz is capable of leading the Colts to the playoffs and Super Bowl so Colts fans should be excited.

Here are a few reasons why Wentz is the man for the job.

Had he not gotten injured at the tail end of the 2017 season, Wentz likely would have been the NFL MVP.

He was a big reason the Eagles were in the favorable situation they were in when Nick Foles took the reins.

He only had 7 interceptions in his 440 passing attempts.

Wentz is not a one-hit wonder; he is capable of delivering this type of performance again and leading a team to the Super Bowl.

Carson Wentz is only 28 years old.

Frank Reich on Carson Wentz: "Physically, when he's out there on the field, you can feel his presence. Physically, he's just a dominant physical specimen for the position. And you can just feel that out there."

Though it feels like he has been around forever, 2021 will be his sixth NFL season.

He has time to build chemistry with this team even if a Super Bowl run in 2021 does not happen.

The Colts have a good team with an offensive line that is above average, a promising running game, and quality receivers.

Philip Rivers, at 39 years of age and on a one year contract, led this team to the playoffs in 2020.

Wentz has more time to finish the job that Rivers started.

1. He Is Reunited With Frank Reich

This is the main reason Wentz will have a career reincarnation.

Frank Reich was his offensive coordinator in that memorable 2017 season.

Wentz and Reich have a great relationship that continued after Reich left the Eagles.

Reich knows what Wentz is capable of and will give him what he needs to get back to that level.

Frank Reich, speaking on Carson Wentz's approach after his rough final year in Philadelphia: "Humble pie doesn't taste good, but it's good for you."

Adds that he's been very receptive to coaching in Indy.

Being in the Midwest away from the limelight and ire of the ruthless Philadelphia Eagles fanbase and working alongside Reich are reasons that Wentz can lead this team to the Super Bowl.

Wentz is not thinking about the Super Bowl yet; he is taking things one day at a time.

“For one, Frank really sets the tone. Coach Reich sets the tone. There’s a lot of great leadership, that’s what I’ve already seen, both sides of the ball. And so for me, it’s not about making it my team by any means. It’s, how do I fit in? How do I plug in and how do we make tweaks and nuances within the offense and different things and really just be a family and make it really a team that we’re all in this thing together? That’s been fun to see, just over this two weeks, how we all kind of fit together and different personalities, different backgrounds, different pieces all come together out there.”

Wentz is working hard to fit in with this established team and follow Coach Reich’s lead all the way to the Super Bowl. 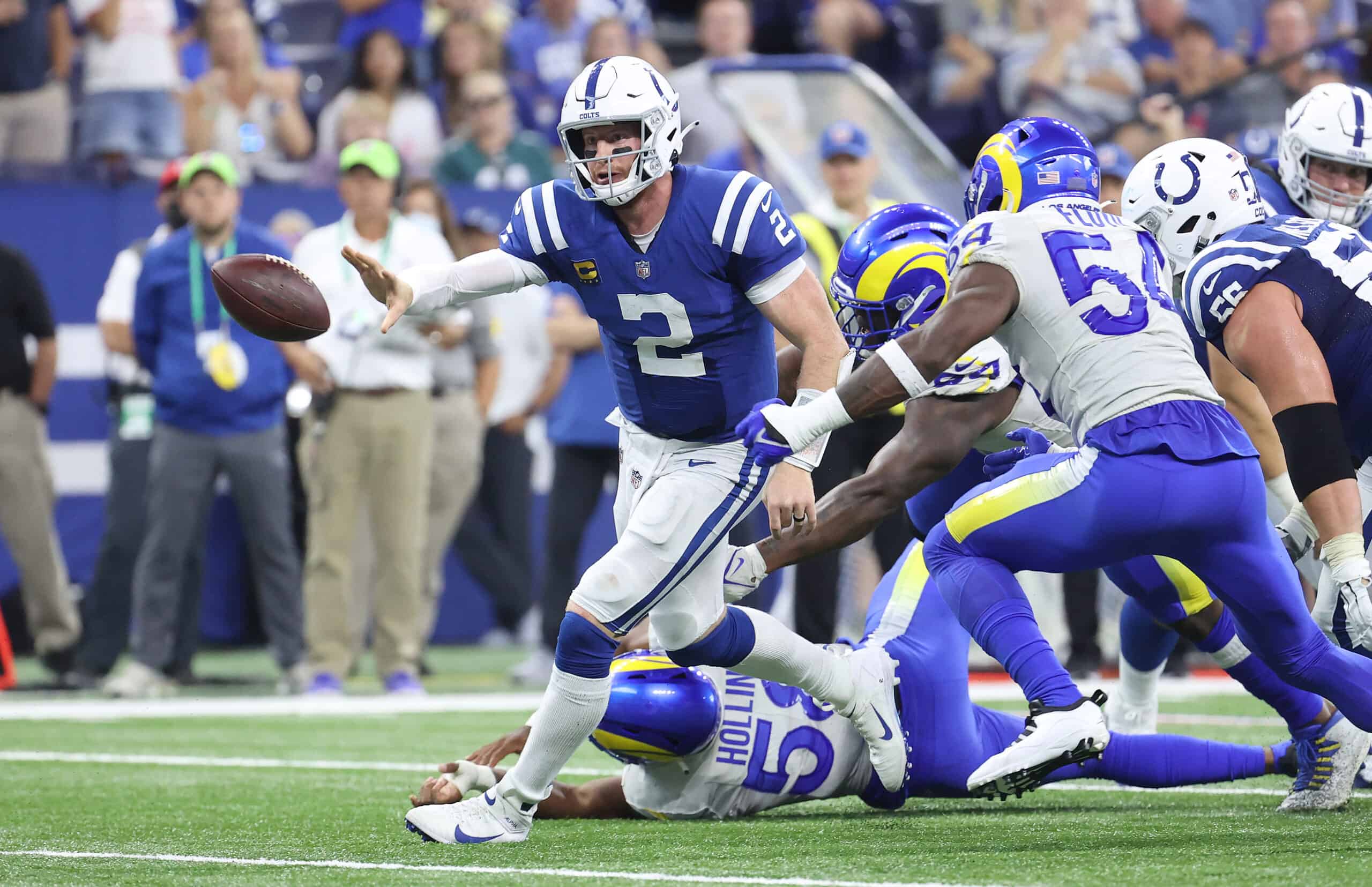 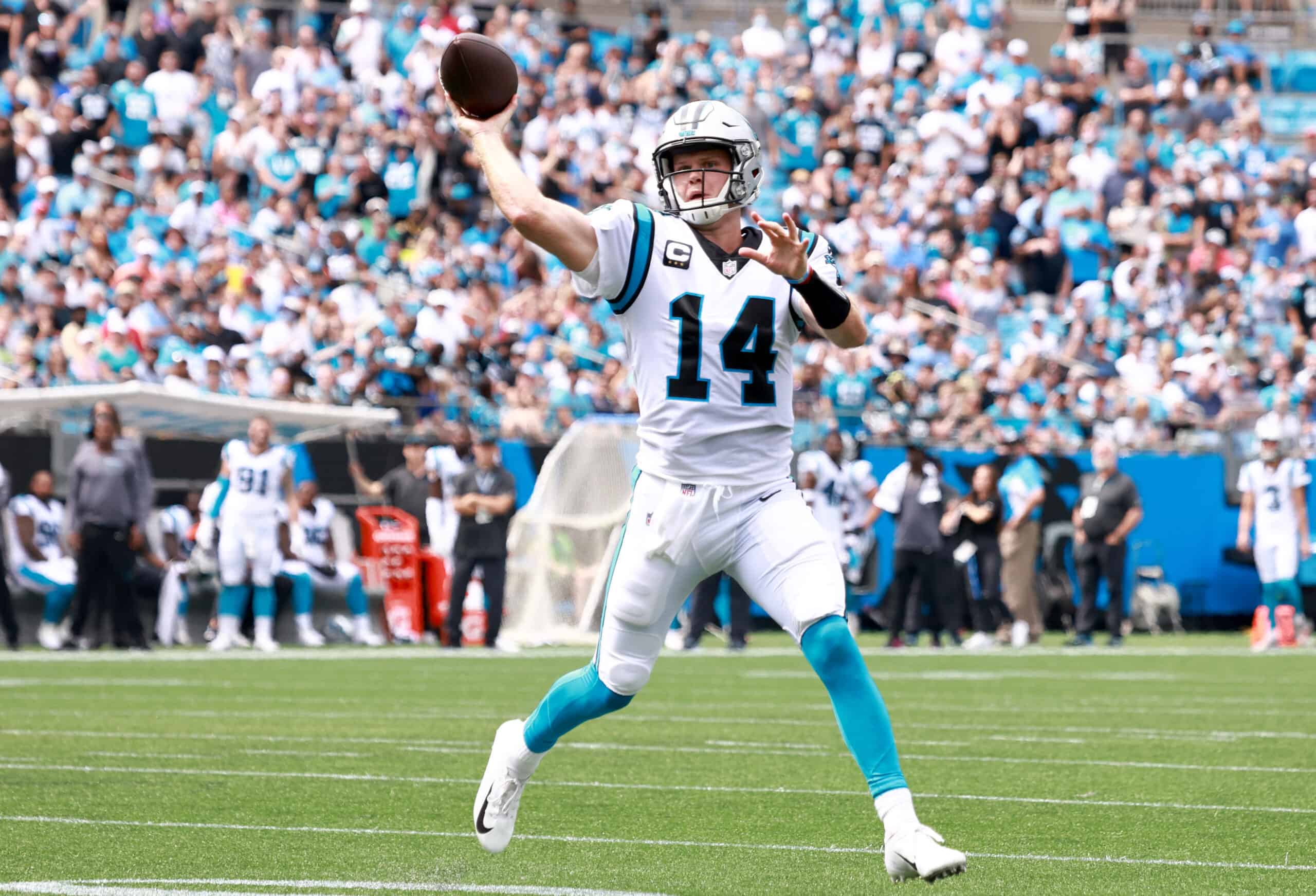 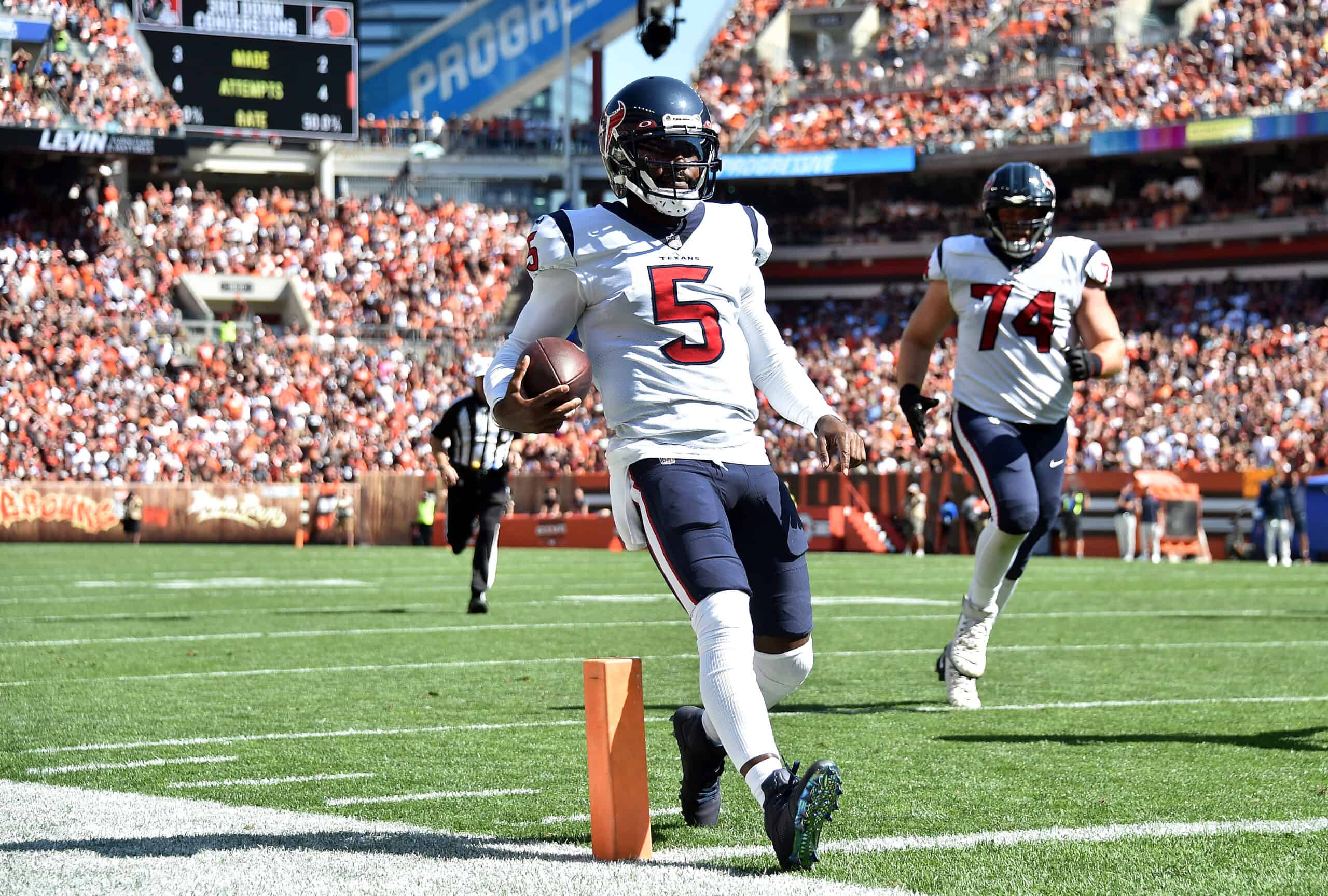