The NFL is a professional football league that’s made up of two different conferences.

It’s in charge of setting the rules of the game, enforcing them, and ensuring that fans get to experience incredible games from their favorite teams.

Considering that the NFL is in charge of important decisions that dictate the game of football, you may wonder who is actually making those decisions

Here’s a guide on who owns the NFL and how you can join the organization’s ranks.

Who Owns The NFL?

No one person owns the NFL.

Some teams have the same owner.

As in, one person owns several teams.

Other teams, like the Green Bay Packers, are owned by the public.

Here’s a list of the team owners who comprise the ownership of the NFL:

How Is The NFL Structured?

Considering that several people technically own the NFL, you may wonder how it’s structured and how decisions get made.

It starts with team franchise owners.

Whenever an individual buys a team, they become a franchise owner.

They’re then able to sit on the executive committee at the board.

Some team owners have someone else represent them at board meetings.

In the case of the Green Bay Packers, which is a publicly-traded franchise, they have their president represent them on the board.

The board then makes changes together.

To pass a ruling or decision, 75% of the board needs to agree.

If the decision fails to get a 75% vote, it doesn’t pass. As such, each member’s vote is very important.

At the top of the NFL is the commissioner.

The board chooses the commissioner.

While some might like to place the blame on certain decisions at Goodell’s feet, he isn’t the one that makes the decision.

He takes care of the day-to-day things and helps steer the discussion at board meetings.

He’s also the face of the NFL.

Since it’s down to the team owners to make the decisions, if there’s a ruling that fans don’t particularly like, they’ll need to take that up with their respective team’s owner.

Do Players Own The NFL? 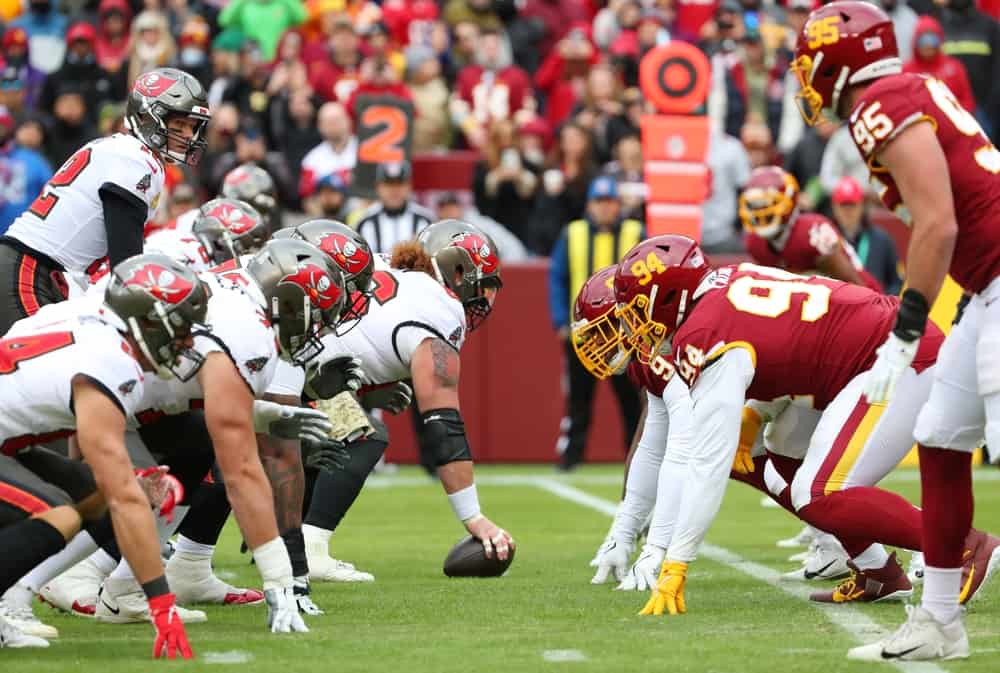 Considering that the NFL dictates new rules that directly affect players, you may wonder if they own the NFL, too.

Players who retire and then buy a team can one day sit on the executive board.

However, active players do not own the NFL.

They’re part of their own board, the NFLPA.

The NFLPA, or NFL Player’s Association, represents the players.

They may sometimes meet with the executive board of the NFL, but they don’t have any say when it comes to making decisions.

The NFLPA is basically a union that helps to give players a voice.

Which NFL Owners Are The Richest?

If you want to own an NFL team, you’re going to need to have money.

Some owners buy teams for the love of the sport while others do so to increase their net worth.

Here are some of the richest NFL team owners.

One of the richest NFL team owners is Arthur Blank.

He’s the current owner of the Atlanta Falcons, but that isn’t the only team he helped found.

One of his biggest hallmarks was making soccer big in Atlanta.

He did so by starting up a team called the Atlanta United FC.

By investing heavily in professional soccer, he’s made it become a big deal in the city.

Before he became wealthy, Blank was studying at Babson College.

While he was in college, he offered landscaping and laundry pick-up services to pay for school and other expenses.

He then went on to work at a hardware store.

Eventually, he got fired, but he saw an opportunity with a fellow worker, Bernie Marcus, who had also gotten fired from the store.

They opened up their own hardware store called The Home Depot.

Blank served as co-chairman of The Home Depot for several years until he eventually retired in 2001.

He took his new wealth and decided to buy the Atlanta Falcons a year later.

The purchase cost him $545 million.

Before he became the owner of the Miami Dolphins, Ross was studying to become an attorney.

He got his Bachelor’s Degree at the University of Michigan, his Master’s of Law at New York University, and a Doctorate of Jurisprudence at Wayne State University.

Ross took his education and worked as a tax attorney for a few years.

It helped him accumulate enough wealth to start his own business which he called Related Companies.

It saw great success, and Ross started building or acquiring homes from California all the way to Abu Dhabi.

He even has some developments in Shanghai.

Along with his own company, Ross is also an investor.

He has shares in businesses like Equinox Fitness, SoulCycle, and several fast-casual restaurants.

Ross first purchased a portion of the ownership for the Miami Dolphins in 2008.

He then paid another $450 million for the rest of the ownership the next year.

The Miami Dolphins are currently worth $3.42 billion.

Another self-made billionaire is Robert Kraft.

One of his earliest jobs was selling newspapers outside of the Braves Stadium.

He was able to attend college and received his Bachelor’s Degree at Columbia University and his Master’s Degree at Harvard.

Kraft made his fortune early in life by starting a paper and packaging business.

Demand for his business soared, and he was able to quickly amass wealth.

He ended up buying the New England Patriots in 1994.

With Kraft in charge, the team would go on to win six Super Bowl Championships.

Kraft doesn’t just own a football team and a successful business, however.

In 2017, he also got into the professional gaming ring by purchasing a gaming team league.

They play in the Overwatch esports games.

He also invests his wealth into helping to stop hate crimes and antisemitism.

The New England Patriots are currently worth $5.88 billion.

Khan started his road to wealth by becoming an engineer.

He was working in the auto parts industry when he learned that his employer intended to sell the company.

Khan saw an opportunity and bought the company, Flex-N-Gate, in 1980.

The company supplied auto parts to mechanics and other stores.

Khan used his new ownership as a chance to launch a product that he had invented.

He designed a one-part truck bumper.

Before the design, many trucks had bumpers that came in a few pieces.

It made repairs on it difficult since mechanics would need to wait for different parts to arrive to fix the bumper.

The company saw huge success because of this invention alone.

With his newfound wealth, Khan went on to buy the Jacksonville Jaguars.

Khan’s love for sports didn’t stop with the Jaguars either.

He’d go on to buy another team in the UK.

He’s the owner of the Fulham Football Club which he bought in 2013.

He and his son also started the All Elite Wrestling company.

It’s a direct competitor to WWE.

Jones has been the owner of the Dallas Cowboys for a long time.

Before then, he was just a kid working at his parent’s grocery store.

He worked as a greeter, and then went on to attend school at the University of Arkansas.

He got both his Bachelor’s and his Master’s Degrees at the University of Arkansas.

His wealth came in a lucky pick for oil.

He struck oil and got rich.

Jones still invests in drilling for oil, but he also has a few retail and real estate businesses, too.

Another source of wealth is his vast art collection.

Along with being a big football fan, he loves to collect art.

The Dallas Cowboys are currently valued at $7.64 billion.

Kroenke’s main source of wealth comes from the vast amount of real estate that he owns.

He has over 1.5 million acres of ranches.

They span both the United States and Canada.

Most of them are in highly-desired locations near Walmart stores.

It doesn’t hurt that his wife, Ann Walton, is also an heir to the Walmart family fortune.

Along with real estate, Kroenke is the owner of several sports teams.

He owns the Los Angeles Rams in the NFL.

One of the major things he did as the team’s owner was to get the team back to California.

They had been in St. Louis, but he moved them back to California in 2016.

Outside of the United States, he also owns the famous football club, Arsenal, in the UK.

The Rams are currently worth $5.91 billion.

One of the newest NFL team owners is Rob Walton.

He bought the Denver Broncos along with his daughter, Carrie Walton-Penner, and his son-in-law, Greg Penner.

Rob Walton is the oldest son of the famous retail magnate Sam Walton.

He’s a Walmart heir and already had deep pockets of money before acquiring the Denver Broncos.

Walton took over after his father died as chairman of Walmart.

When he retired from the role, his son-in-law, Greg Penner, took the seat instead.

The Broncos are currently worth $4.65 billion.

That makes him the richest NFL team owner.

How Do You Become An NFL Team Owner? 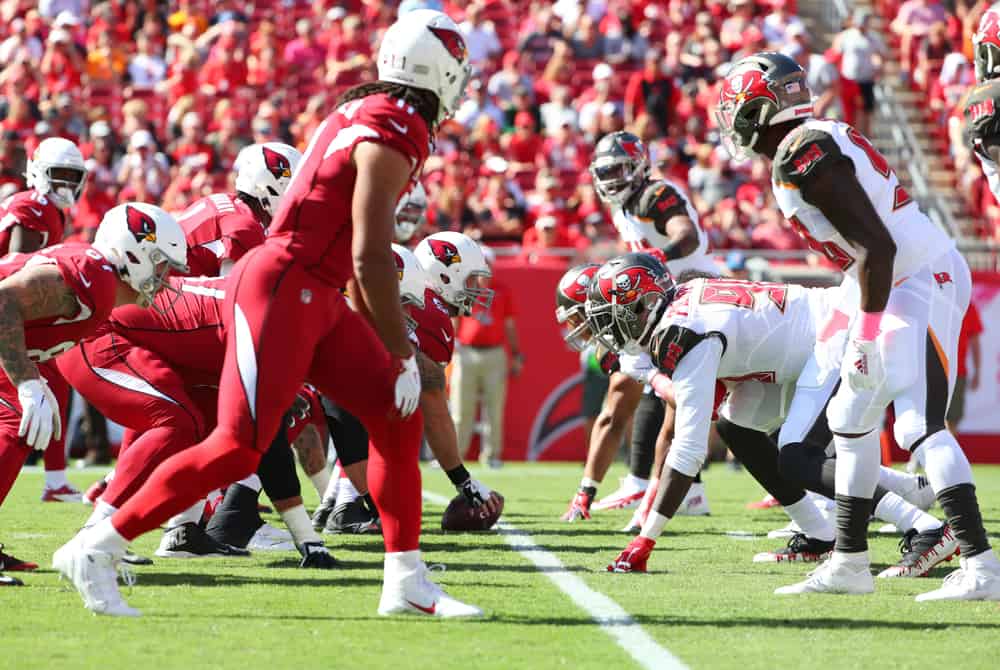 If you have dreams of one day owning an NFL team and calling some of the shots, you may wonder what it takes to become one.

Here are some things you’ll need to do to become an NFL team owner.

1. Have Lots Of Money

One of the most important things you’ll need to have to own an NFL team is to have a lot of money.

Most NFL teams are worth more than $1 billion these days.

You’ll need a substantial amount of cash to be able to afford one.

The NFL also puts a limit on how much you can borrow to be able to buy a team.

Essentially, you need to have a lot of money at that exact moment if you want to buy an NFL team and become a team owner.

Another hard part of becoming an NFL team owner is finding a team for sale.

Most team owners hold onto their teams for as long as possible.

They invested heavily into the team, so it’s difficult for them to let go of it.

Some even pass teams down to their family members.

To become an NFL team owner, you have to have lucky timing.

You may need to wait years before a team becomes available for purchase.

A final thing is that the NFL doesn’t let just anyone buy an NFL team.

Even if they have money to do so, the NFL will not permit a sale if the person buying the team doesn’t meet their standards.

They see a team owner as the face of that team.

If the team owner makes offensive comments or doesn’t align with the NFL’s mission or values, they’re not going to make the cut.

The NFL’s owners are all of the team owners. While they do have a commissioner who sees over the day-to-day operations of the NFL, he is not the sole owner of the NFL.

Many NFL team owners are extremely wealthy, which is a requirement if you ever intend to become a team owner. 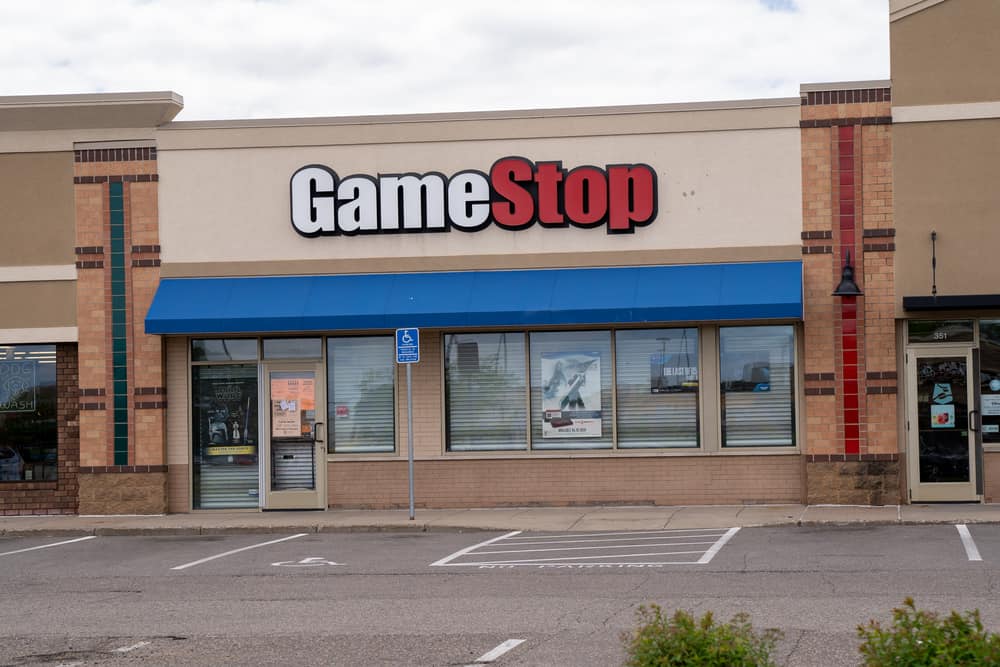 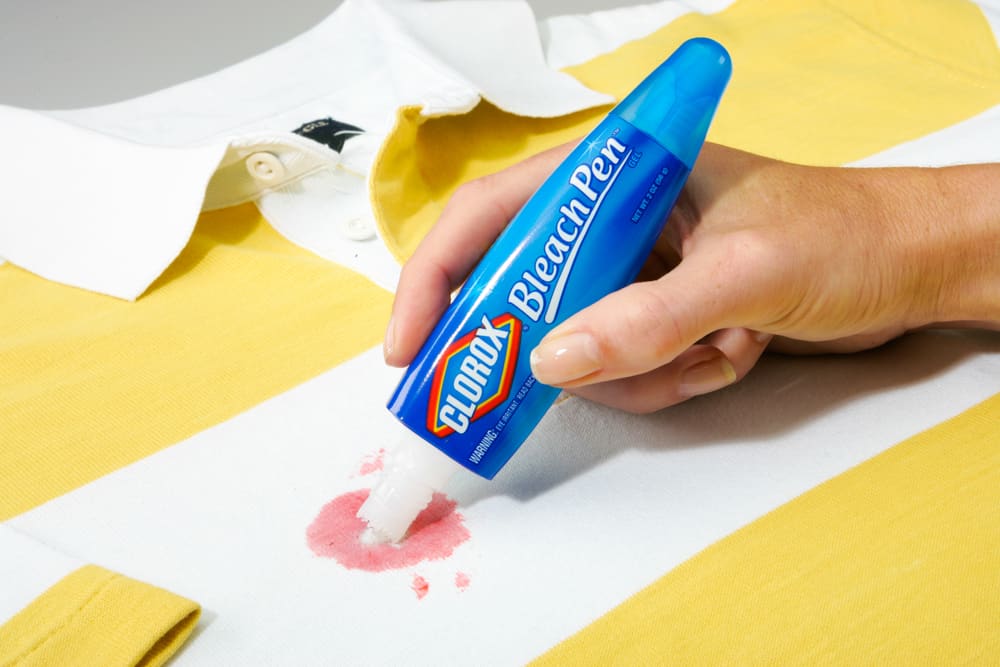 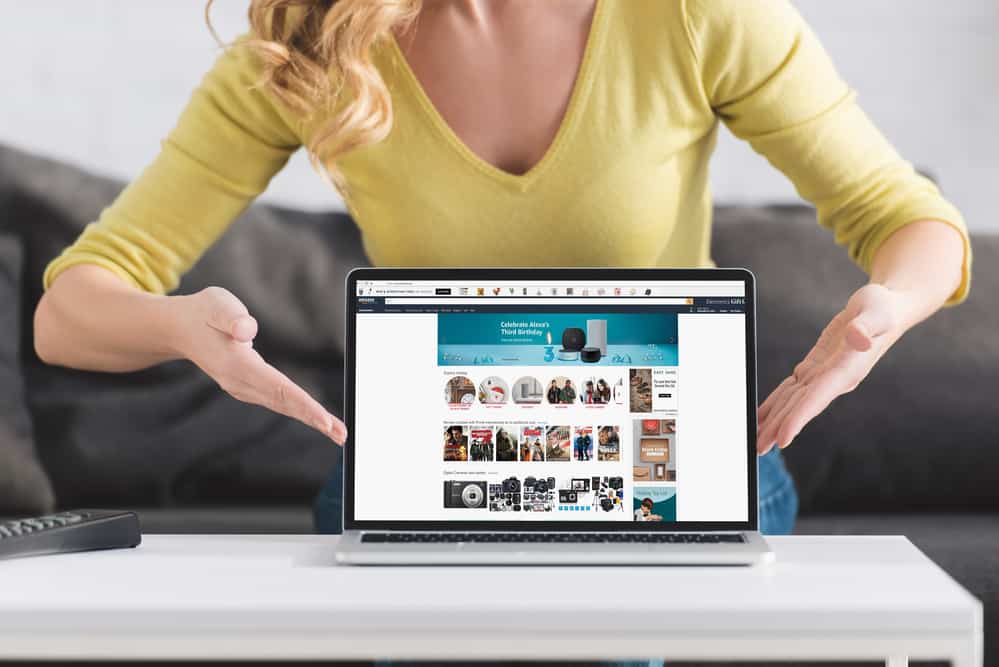