You are here: Home / Sports / NBA / Toronto Raptors Rumors And News (Updated Daily) / Who Is Fueling The Raptors’ Resurgence?

Nick Nurse and the 2021-22 Toronto Raptors were not expected to do much this season.

They were not even expected to win half of their games heading into 2021-22.

A couple of months ago, Raptors fans may have been feeling like their pre-championship selves:

The 2019 NBA champions came back and made the playoffs in 2020, losing in the Eastern Conference Semifinals.

That frustrating season stopped a streak of seven straight years in the postseason (2014 to 2020).

Entering the 2021-22 season, the Raptors were on the younger side, and they are showing their ability to bounce back with their young legs.

Their top five scorers are all below the age of 28, and their sixth-best scorer, Chris Boucher — the 2020-21 Raptors win shares leader — just turned 29 on January 11.

They have played great basketball recently and even beat the Milwaukee Bucks yet again:

There was a triple-double in the contest, but we will get to that later.

OG Anunoby chipped in 24 points, eight rebounds, and four assists, as he continues to be the third scorer for Toronto this season.

Rookie Scottie Barnes, who appears to be second in the Rookie of the Year voting thus far, rested for this game, and the Raptors still won.

So, who is fueling the Raptors’ resurgence?

There are two main players:

The Raptors had lost a couple of games recently, but they bounced back on Saturday against the defending champions.

It was none other than Pascal Siakam who posted a game-high 30 points as a part of an impressive triple-double:

Add a second one to the books 📚#PascalSiakam | #NBAAllStar pic.twitter.com/x6UjnF5sA0

The 30-point performance was just three points off of his season-high 33 that came just 10 days prior also against Milwaukee.

Raptors fans must enjoy seeing Siakam step up in the two most recent games against the Bucks.

Siakam also scored 20 points in the December 2 win against the Bucks at home, but he did foul out.

Toronto was able to still win the game by four points.

The Raptors have found their stride recently, and with how well Siakam is shooting from 3-point, he could get himself a new career-high in 3-point percentage.

Siakam will be needed down the stretch, so if he continues to shoot well, then he and the team’s leading scorer can make them a dark horse team in the first round of the playoffs.

The leader and leading scorer of the Raptors is Fred VanVleet, the 27-year-old guard out of Wichita State.

In his sixth NBA season, Fred VanVleet cannot be contained.

He is already an NBA champion — he was an important role player for Kawhi Leonard‘s 2019 champion Raptors — and is 20th in the NBA in points per game (21.9).

Since the Raptors started playing tremendous basketball — they are winners of seven of their last nine — VanVleet is sixth in the NBA in scoring.

You read that right: VanVleet’s 27.7 points per game in nine games since December 31 is sixth overall.

He has more points per game than Kevin Durant, Bradley Beal, and Jayson Tatum in that span.

VanVleet’s season-high 37 points on January 7 against the Jazz was a huge part of the fifth victory in Toronto’s season-best six-game win streak.

The sky appears to be the limit for this team as they have been playing great since the New Year.

Maybe the 2022 version of this basketball team will make some noise in the playoffs.

The Raptors Are Reportedly Looking To Bring A Local Star Home 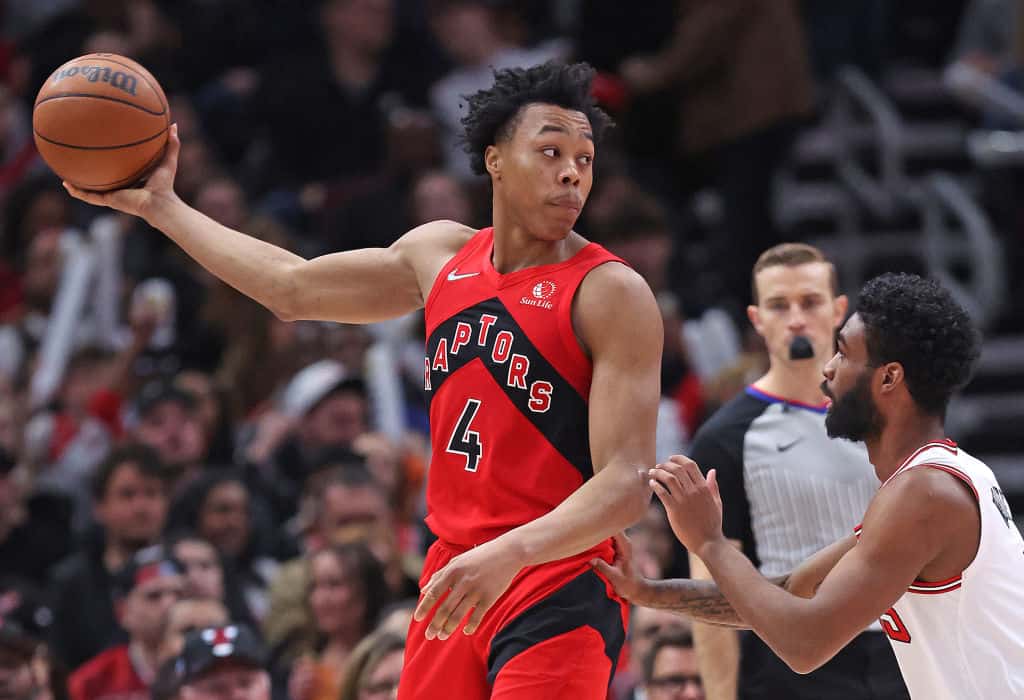 The Raptors’ Young Superstar Promises To Get Even Better 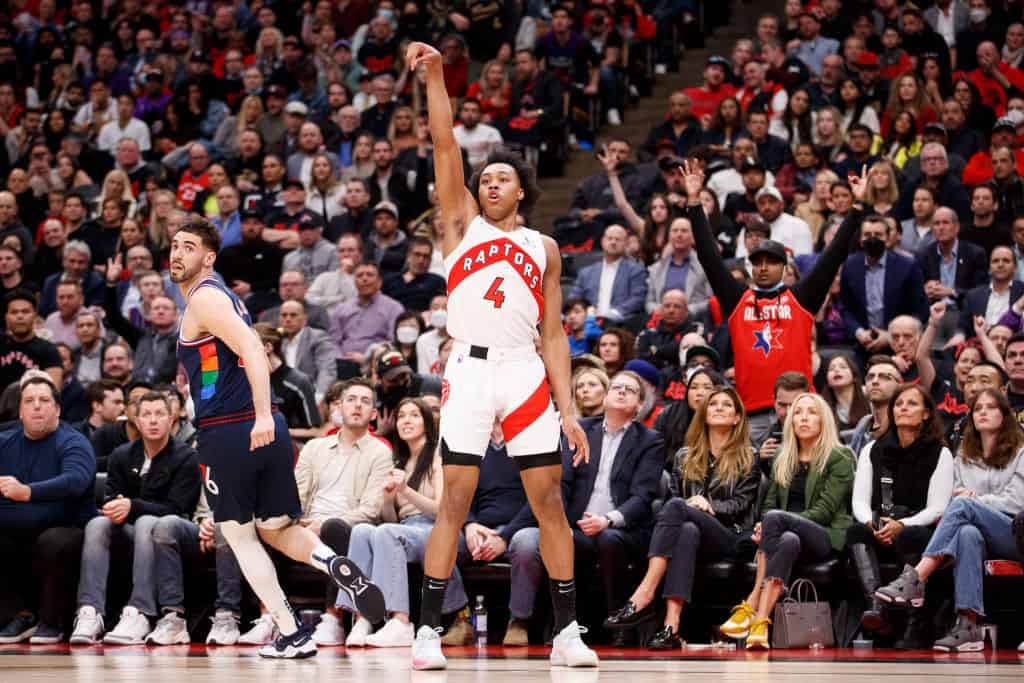 Who Is Fueling The Raptors' Resurgence?