You are here: Home / Sports / MLB / Chicago White Sox Rumors And News / 3 White Sox Players Who Should Be In The Hall Of Fame 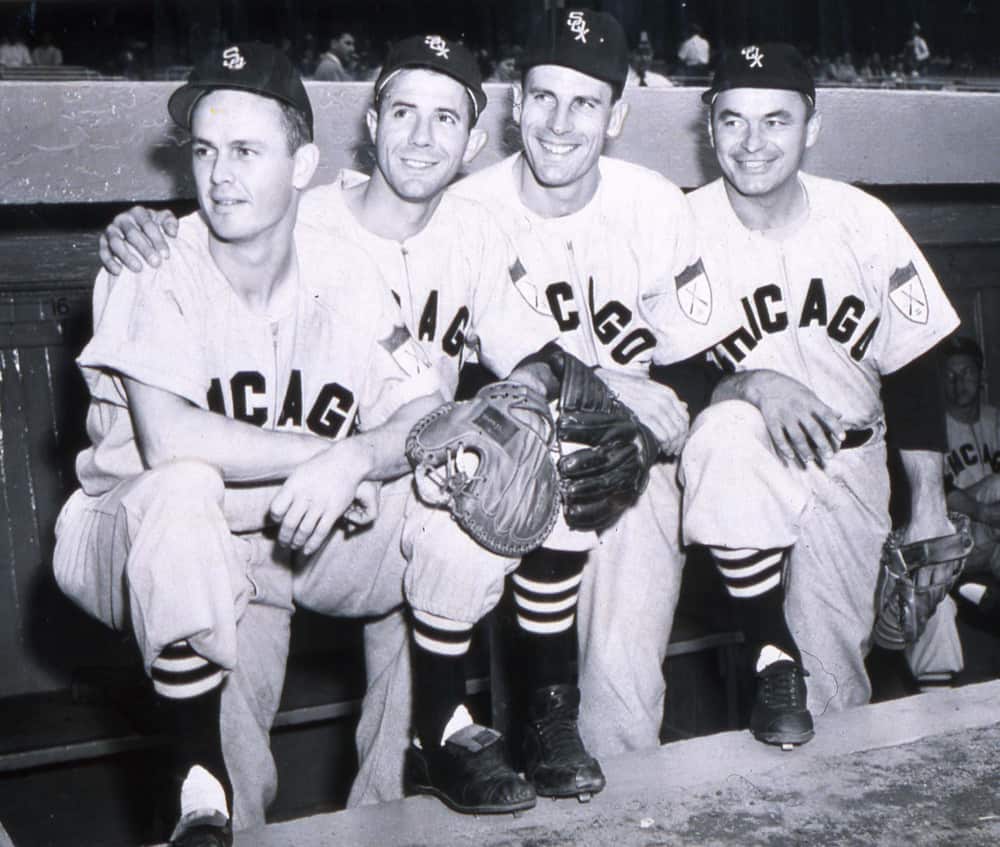 The Chicago White Sox franchise has a long and storied history in the sport of baseball.

They are one of the eight members of the American League, being a part of the league since the inaugural 1901 season.

However, over this time, the team has been marked by many mediocre seasons.

As a result, they only have three World Series titles in their 119-year history.

Over this history, they have still had a handful of players that have been elected to the Hall of Fame.

Most recently, players such as Frank Thomas and Harold Baines, have represented the team in Cooperstown.

Who are three former White Sox players that deserve a spot representing the franchise in the Hall of Fame?

In 1953, Minoso joined the White Sox as the first black player in team history.

Our friend, Minnie Miñoso. What a career! #HispanicHeritageMonth pic.twitter.com/Z5bwv5RbZs

Born in a small Cuban town, he had a career that is deserving of the Hall of Fame.

Though these stats aren’t staggering, he was one of the best hitters during his prime from 1951-1961.

He was also eighth in wins above replacement (52.3).

On top of this, his influence on the game went beyond just his talent on the field.

The connections between Minoso and Jackie Robinson are clear, with each having a major impact on the sport for the players that came after.

For this alone, he certainly deserves more consideration for the Hall of Fame.

Not only was he talented enough to make it, but he also has the influence to back it up.

“Minnie may have been passed over by the Baseball Hall of Fame during his lifetime, but for me and generations of black and Latino young people, Minnie’s quintessentially American story embodies more than a plaque ever could,” said former President Barack Obama.

For all of this, he certainly deserves recognition in the Hall of Fame.

His contributions in the sport of baseball became even more clear as put together a fantastic career.

He was a powerful threat in the batter’s box, slugging home runs at astounding rates during his career.

He posted these numbers in an era with pitcher friendly stadiums.

It is certainly time to reevaluate Allen’s Hall of Fame case and give him the honor he has long deserved.

Buehrle was the heart of the White Sox during the 2000s.

In fact, he is just one of 15 pitchers in MLB history to accomplish such a feat.

His 14-straight seasons of 200-plus innings are also tied for fourth-most ever.

Beyond just the innings pitched, Buehrle won 214 games at the start of an era where bullpens became much more important.

He is likely one of the last pitchers that embodied the classical style of pitching, where starters were durable and pitched deep into games.

His 60.0 career WAR is tied for 13th for left-handed pitchers in MLB history.

This is ahead of another player like Whitey Ford.

His 3.81 career ERA he posted is also solid in an era of increased offense.

Buehrle also threw the 18th perfect game in MLB history, and led the White Sox to a World Series win in 2005.

This could be a good enough resumé to get him into Cooperstown.

Each of these three players are deserving of a spot in the Hall of Fame.

They are some of the best players to ever put on a White Sox uniform, and their performances on the field are HOF caliber.

1 Advantage Blue Jays Will Have Over Other AL East Teams