You are here: Home / Sports / NFL / Where The Colts Stand In The Playoff Picture (Updated)

With their nail-biting Week 13 victory over the Houston Texans, the Indianapolis Colts find themselves in the playoff race.

At 8-4, they are tied atop the AFC South with the Tennessee Titans in terms of record.

However, the Colts are technically in second since the Titans have a better record against opponents within the division.

Therefore, Indianapolis holds the seventh and final seed in a hotly contested AFC.

Under normal circumstances, the Colts would currently be on the outside looking in.

With the amendments to the 2020 season, though, there is an extra wild card spot up for grabs.

As of now, the Colts find themselves headed for a date with the Kansas City Chiefs in the first round of the playoffs.

But with four games left to go, there is no telling who the Colts might play or if they even make the playoffs at all.

Fight For The AFC South Crown

The simplest way for Indianapolis to guarantee a spot in the playoffs is to win their division.

Through 12 games, the distinction of AFC South champions comes down to Colts and Titans.

After the Titans’ loss this past Sunday to the Browns, both teams find themselves tied atop the division.

Typically, the first tie-breaker goes to the team with the better head-to-head record, but the Colts and Titans split their season series.

So the next tie-breaker is awarded to the team with the better record in the division.

The Colts have gone 2-2 versus the AFC South, while the Titans have gone 3-1, giving the advantage to the latter.

However, they each have to play the Jaguars and the Texans one more time, meaning there is still a chance for the Colts to win the division should the teams remain tied at the end of the season.

The Colts can also avoid tie-breakers by having a better record than the Titans in these last four games.

Unfortunately, the Titans have an easier remaining schedule.

Aside from Jacksonville and Houston, Tennessee will have to play against Detroit and Green Bay.

Of the four opponents, only the Packers have a winning record.

As for the Colts, they have to play the Raiders and the Steelers, both of which have winning records.

Somewhere along this final quarter of the season, the Colts are going to have to get some assistance if they are to win the division.

Heading into Week 14, the Colts have a slim grasp on the seventh seed.

Mathematically, they are still eligible to secure the coveted #1 seed, but that seems far-fetched at the moment.

Even the #2 seed is unlikely, with both the Steelers and the Chiefs holding a three-game advantage over the Colts.

The highest possible seed the Colts can realistically secure is the third seed, but the Colts would need some luck to eclipse the teams ahead of them.

The most plausible scenario is to grab one of the three wild card spots, but even that is far from guaranteed.

Though they both have two opponents left that can be considered difficult matchups, the Browns and Dolphins are legitimately good teams.

Teams on the bubble include the 7-5 Raiders and the 6-5 Ravens.

The Colts’ Week 14 matchup against the Raiders looms large, as a victory over Las Vegas would put them one step closer to a playoff berth.

Regardless, there will be a reshuffling in the standings, and there’s no telling where the Colts might end up. 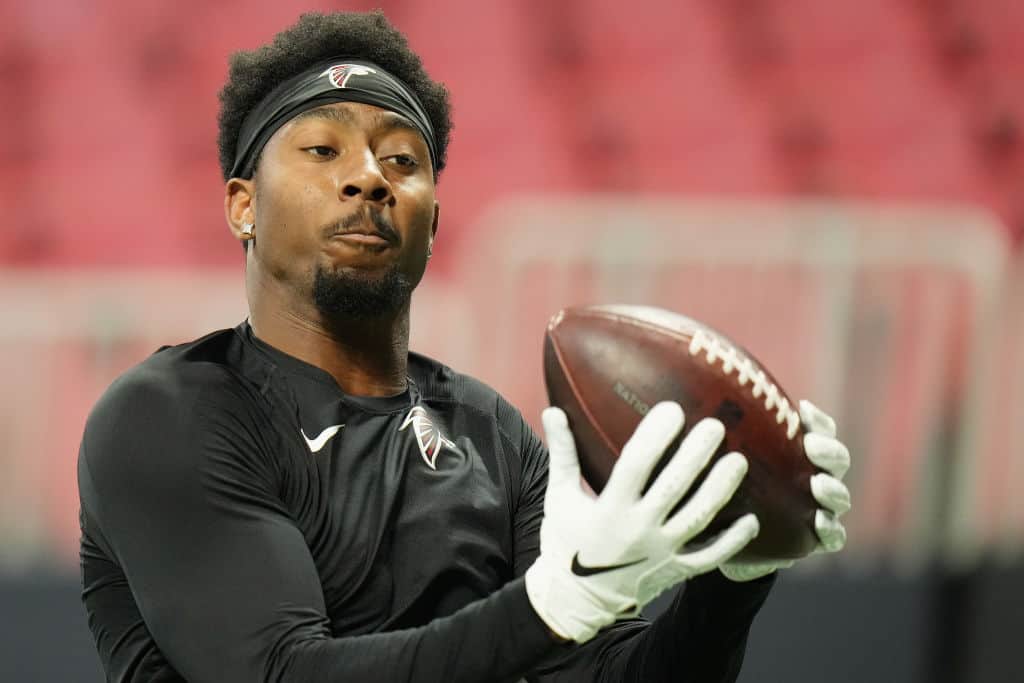 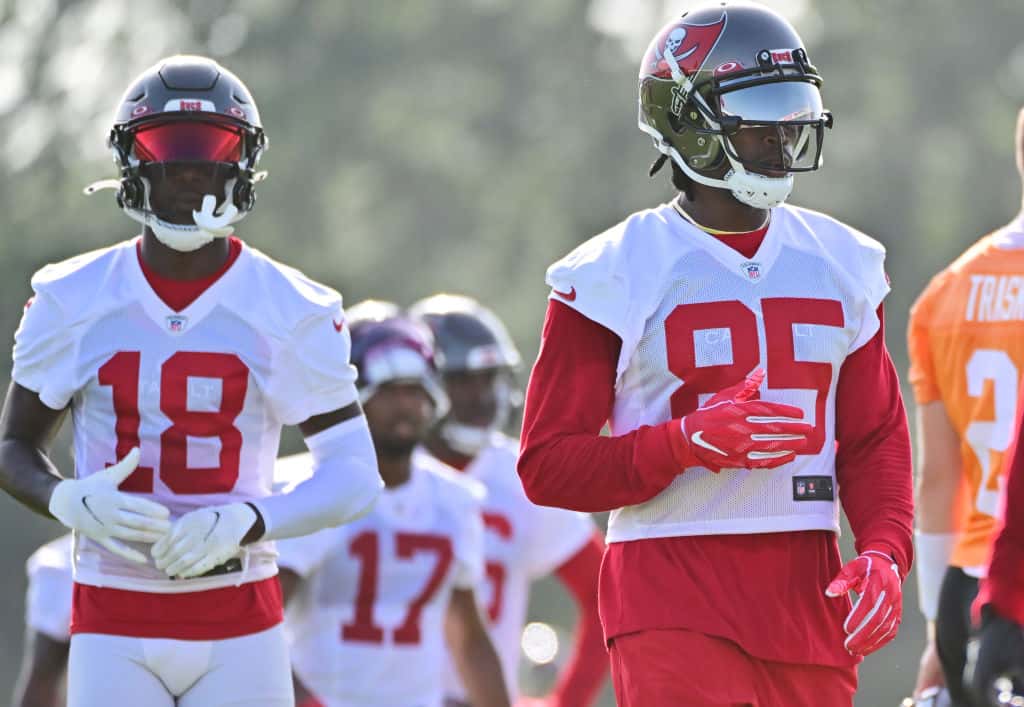 Where The Colts Stand In The Playoff Picture (Updated)