You are here: Home / Sports / NBA / What Is Wrong With Team USA Basketball At Olympics?

The fears stoked during Team USA exhibition play may have some merit to them.

Two losses in three days to Nigeria and Australia put a crack in the seemingly impregnable aura of USA Basketball.

But it was just exhibition play – everybody assumed they would turn it around once the real games began.

On Sunday, the real games began with Team USA taking on France in their first group stage match.

Things did not get turned around.

Leaders Damian Lillard and Kevin Durant both struggled shooting the ball and the US blew an eight-point halftime advantage in the third.

Strong early fourth-quarter play saw them retake the lead, but a 16-2 French run in the last three minutes capped an 83-76 win for France.

The loss snapped a 25-game win streak for the Americans in the Olympics.

Exhibition losses can be written off as meaningless if the wins come when it matters.

But this loss to France has people wondering what is wrong with Team USA.

A major issue thus far has been the execution of Team USA on both ends of the court.

Before the exhibition game against Nigeria on July 10, the Americans had only four days of practice together.

This lack of practice time has seemingly only accentuated the lack of Olympic experience on the roster.

Durant and Draymond Green are the only players with experience.

The remaining 10 have never appeared in the Olympic games.

While the roster is stacked with talent, including names like Devin Booker, Lillard, and Jayson Tatum, there is clearly a lack of chemistry.

Team USA has a problem that their players are main facilitators in NBA and they just don't know how to move without the ball.

FIBA court is smaller, they can't create much separation in iso plays + bad spacing and they struggle in offense even with elite offensive talent

Guys are still getting a feel for how to play together and flow on offense and defense.

Communication is lacking at times on defense and isolation ball is still the go-to on offense.

Pure talent may be enough to beat the lesser teams in the world.

But better team play is necessary against top teams in the world who have been playing together for years.

The World Has Gotten Better

Another issue is the world has just gotten better at basketball.

The NBA has made it a point in recent years to grow the game internationally.

And that growth is starting to shine through with multiple countries having talented professional basketball players.

Of the 12 countries in the Olympics this year, 11 of them roster at least one NBA player.

Slovenia only has two, but one of them happens to be Luka Doncic – potentially the next face of basketball.

The Americans went a combined 24-0 in the last three Olympics, beating their opponents by an average margin of 27.5 points.

Anytime they had a close game, it was almost always to a team that featured NBA talent.

But this is still a team loaded with All-Stars and All-NBA players.

The only difference is the rest of the world has elite-level talent now as well.

Now the question becomes can the USA turn things around?

They take on Iran on Wednesday, July 28 before finishing up group play Saturday, July 31 against the Czech Republic.

Both teams are in the top 25 in the FIBA World Rankings but are not on the same level as France.

Team USA should be able to use both games as tune-ups before moving on to the knockout round.

As bad as the loss to France was, team USA still had chances to win.

After going down two with under a minute to play, Durant and Jrue Holiday each missed wide-open threes that would’ve given them the lead with 30 seconds to play.

A team with this much offensive firepower will eventually figure it out.

Their defense was much better during the start of the fourth quarter when they took the lead.

They also had three new players in Holiday, Khris Middleton, and Booker who just got done playing in the NBA Finals.

If the Americans can find their groove against their next two opponents, they should be on track to earn a fourth consecutive gold medal. 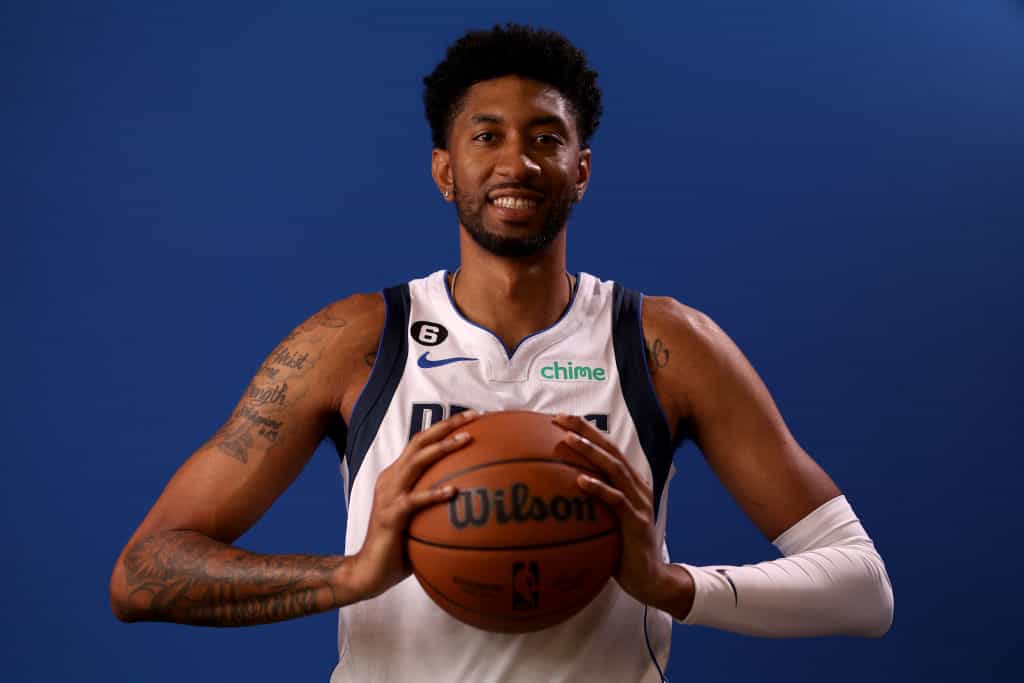 Mavericks Fans Are Satisfied With A Newcomer’s Debut 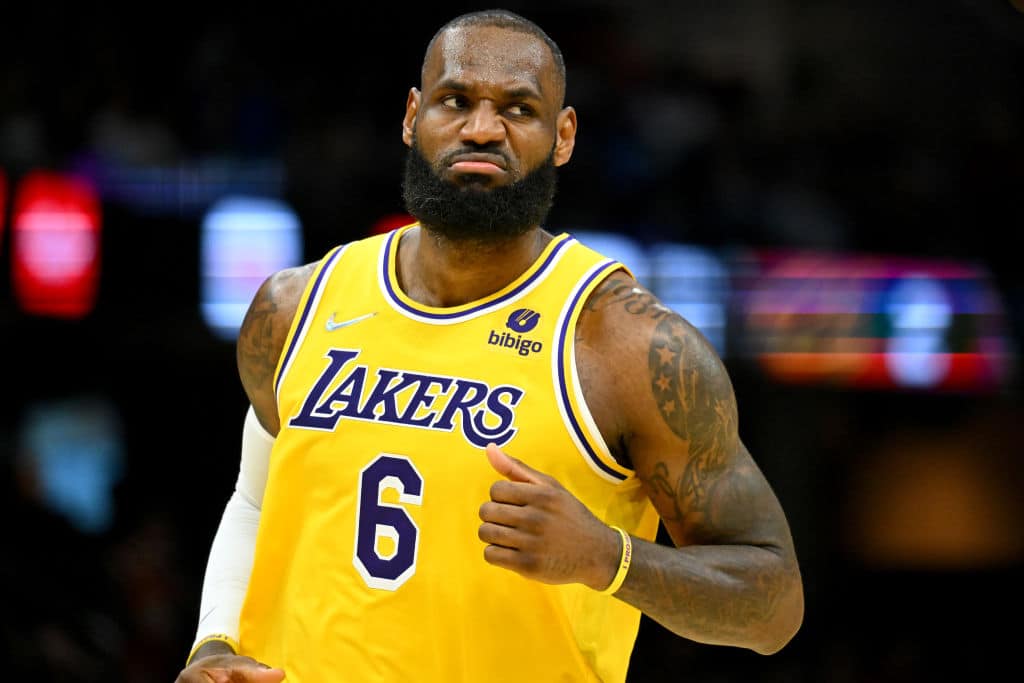 What Is Wrong With Team USA Basketball At Olympics?