Former Cincinnati Reds pitcher Jose Rijo was once one of the league’s most dominant and consistent starting pitchers.

He broke into the league at a young age and slowly developed as he matured in the Majors.

However, a once-promising career turned south as Rijo entered his 30s and was struck with injury.

This forced him to miss extensive time, ultimately derailing his career and never allowing him to live up to his full potential.

Now, Rijo’s career has gone relatively forgotten in the shadows of baseball history as the accomplishments of the righty are distant.

Regardless, he remains a legend in Reds franchise history, playing an integral role in the team’s 1990 World Series title.

Here is a complete look at Rijo’s story, along with where he is today.

Rushed To The Bigs

Rijo grew up playing baseball in the Dominican Republic as the island saw an influx in professional baseball recognition following the removal of the color barrier.

In 1980, the New York Yankees signed the 15-year-old Rijo to a $3,500 contract, allowing him to leave the island and pursue baseball.

From here, he entered the team’s minor leagues as a young teenager.

In 1982, an x-ray found a bone abnormality in his elbow which he pitched through, something that would come back to haunt him.

He continued pitching and found success in the minors, posting a 1.88 ERA between Single-A and Double-A.

However, he was still just 19-years-old entering the 1984 season, much younger than the average MLB rookie.

In 1984, the Yankees crosstown rival, the Mets, made a bold move in calling up their own teenage pitcher, Dwight Gooden.

He exploded onto the scene as a phenom, putting pressure on Yankees’ owner George Steinbrenner to respond.

His answer was Rijo.

Despite the belief that Rijo was not quite ready, with a 4.41 ERA in Triple-A, the Yankees called him up.

This resulted in a disappointing rookie campaign where he went 2-8 with a 4.76 ERA.

Steinbrenner, who was not afraid of blockbuster trades, decided to include Rijo in a package that offseason to the Oakland Athletics for Rickey Henderson.

He joined the A’s and received more maturation at Triple-A in 1985.

Then, he was later called up and spend parts of three seasons in Oakland with minimal success.

He showed signs of excellence, though, including a 16 strikeout game in 1986.

His poor performance led the team to trade him to the Reds for slugger Dave Parker, where Rijo would jumpstart his career.

December 8, 1987: The Reds acquire José Rijo and Tim Birtsas from the Oakland Athletics in exchange for Dave Parker. Rijo would go on to earn MVP honors in the 1990 World Series against the A's. Both he and Parker would later be inducted into the Reds Hall of Fame. #RedsVault pic.twitter.com/6EULEVU03d

In his first season with the Reds, Rijo wasted little time in establishing himself.

Unfortunately, he suffered a stress fracture in his back that forced him out for the rest of the year.

However, it would be his World Series performance that would truly highlight his dominance.

In their series against his former team, the Athletics, Rijo went 2-0 with a 0.59 ERA.

He was a big reason for the team’s four-game sweep, as he twirled 15.1 dominant innings on the mound.

As a result, he earned the World Series MVP award.

From here, it appeared that he was finally hitting his stride in the Majors.

The next season, he went 15-6 with a 2.51 ERA, earning a fourth-place finish in the Cy Young Award race.

He would find similar success over the next two seasons as well, posting ERAs of 2.51 and 2.56.

At this point, he was firmly established as one of the league’s premier starting pitchers.

His league-leading 227 strikeouts also helped earn him a fifth-place finish in the Cy Young voting.

However, the strike-shortened 1994 season would come along and ruin his streak of six consecutive years with an ERA below 3.

His 3.08 mark over 26 starts would prove to be the peak, as injuries began to derail a career destined for Cooperstown.

During the 1995 season, Rijo was experiencing heavy pain in his right elbow.

He was placed on the DL with right elbow tendinitis, with doctors later finding that the bone spurs in his elbow were 2.5 times bigger than when he was 17.

It was later found that he had a partial tear in his UCL, eventually having Tommy John surgery that year.

The troubles continued as he tried to rush back from rehab.

During Spring Training in 1996, he developed pain in his shoulder, eventually forcing him to have another major arm surgery.

His rehab from that failed once again, as he had another surgery later that year to fix a ruptured flexor tendon.

By the end of his arm issue, Rijo underwent four major elbow surgeries and missed five seasons of professional baseball.

Finally, in 2001, he attempted to make a comeback with the Reds after he passed rehabilitation tests.

This made him the first player since Satchel Paige to play in an MLB game after receiving a Hall of Fame vote.

He joined the team after a short Minor League stint, proving effective in his return.

He was not as successful the next year, as injuries once again plagued his arm.

Prior to the 2003 season, he was forced to undergo another elbow surgery, which was unable to fix the pain and left him helpless.

Electing to not endure any more surgeries, Rijo retired from baseball at 38-years-old.

However, injuries stunted a career that appeared to be heading on a Hall of Fame projection.

Following his retirement, Rijo worked as a special assistant to the General Manager of the Washington Nationals.

However, one of the players he scouted and signed was later found to have a different name and be four years older than they thought.

This prompted his eventual firing of Rijo and closure of his Dominican baseball academy.

That was the last of Rijo’s time spent around baseball.

In 2011, Dominican police investigated his involvement in a potential money laundering scheme with a locally known drug trafficker.

He was charged in 2012 but not arrested by authorities.

Rijo’s career proves just how difficult being a professional athlete can be.

Jose Rijo, born #OTD in 1965, led the @Reds to their last World Series championship in 1990 and became a hero in his native Dominican Republic. Few players have had as many peaks and valleys in their careers. #SABR bio: https://t.co/uLONz4TJ9W pic.twitter.com/8sS7goA2Hp

He went from a dominant force on the mound to someone whose body just would not hold up.

However, he will forever remain a part of Reds history with his role in bringing the city a World Series title. 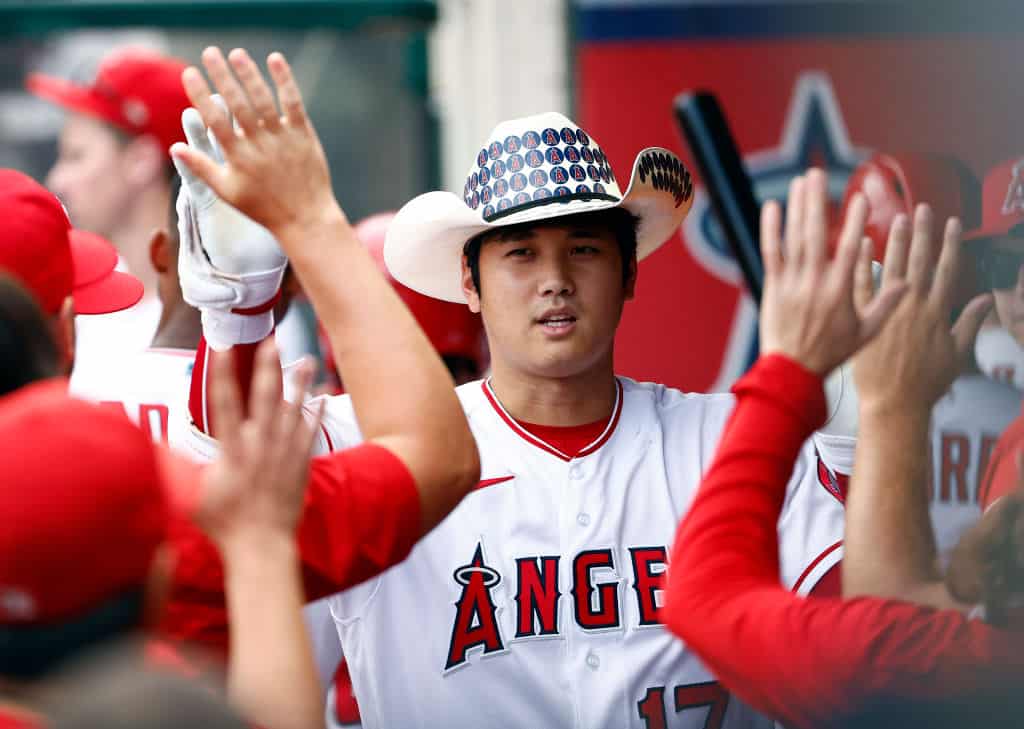 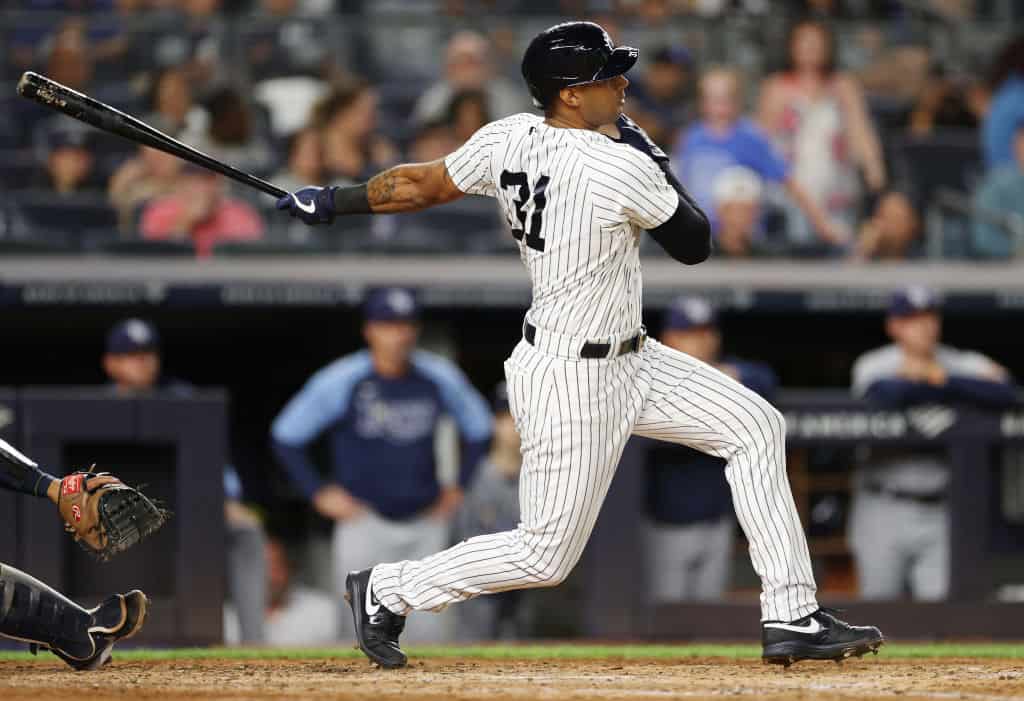 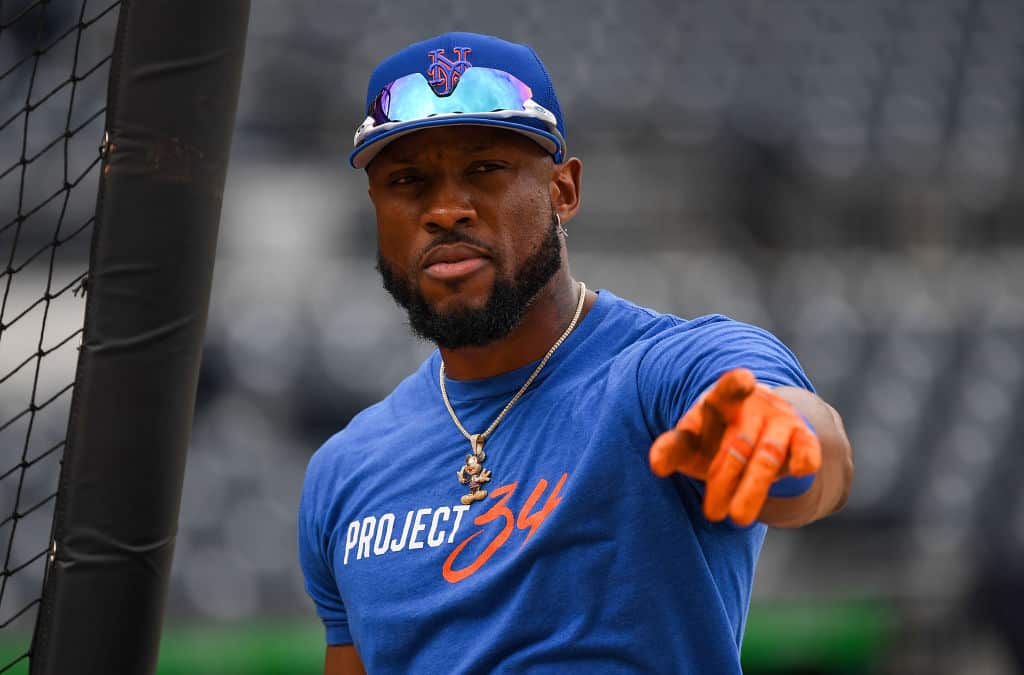