You are here: Home / The Cold Spotlight / What Do The Stars On Snapchat Mean? (Everything to Know) 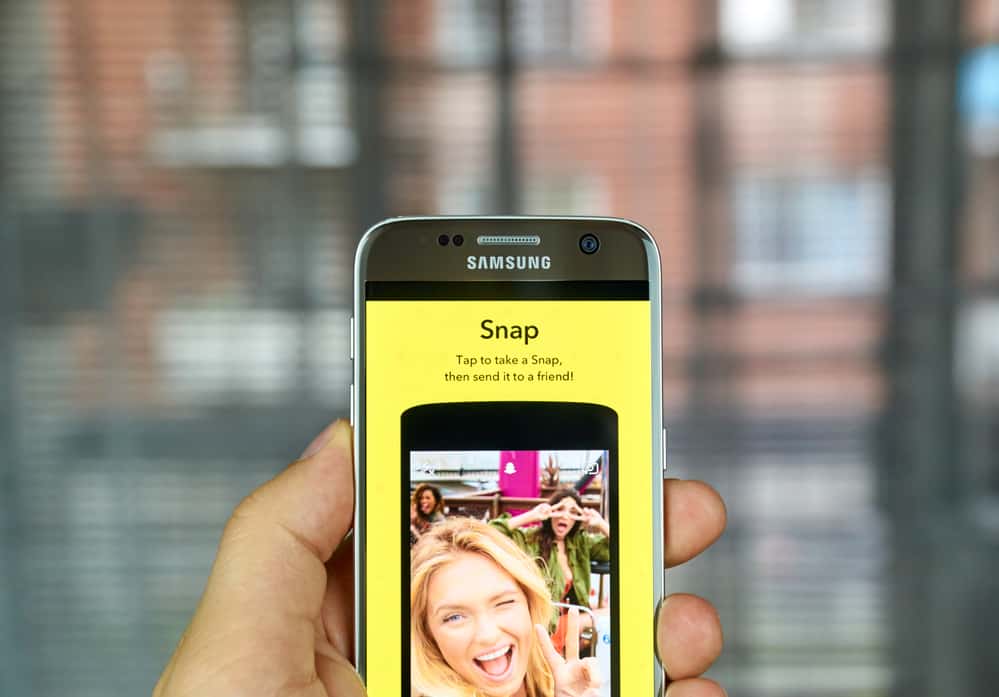 Unlike other social media platforms, Snapchat has employed a new way of communication through pictures rather than words.

Emojis serve as Snapchat’s fun and quick tools for interfacing with their users while giving them information about others.

However, it’s not always easy to understand the meaning behind every emoji you see on Snapchat, and the golden stars are one of them.

Read on to find out about the hidden meaning behind the Snapchat stars and other emojis you may see in there.

What Do The Stars On Snapchat Mean?

If only there were one type of star that Snapchat used, your job of comprehending them would become much more manageable.

There are four different stars you may see in different parts of Snapchat, and each has its own meaning:

The golden star 🌟 that you see appearing next to your friends’ names from time to time is one of the most misinterpreted symbols on the Snapchat platform.

Some people thought it was a rank at first.

Some assumed that if you saw a gold star next to someone’s name, it meant that they had replayed your snaps many times.

Many even thought that meant your friend had screenshotted your Snap.

It became an obsession for most and caused so many issues back in the day!

However, the golden star doesn’t mean any of those things.

It just means that someone has replayed or replied to the friend’s Snap in the past 24 hours.

If you see a gold star next to a companion’s name, someone on their friends’ list has replayed one of their snaps in the past day.

You may know that person, or it might be a stranger.

The star’s purpose is to tell you that your friend has snapped something interesting and that it’s worth viewing.

If you want your username to appear with a golden star on your friends’ phones, you’ll just have to snap something worth replaying.

However, you’ll never get to know about it.

These accounts usually belong to celebrities or public figures with a lot of followers.

Snapchat used to have a different mechanism for verifying accounts.

In the past, once an account got enough followers that Snapchat took notice and verified them, it allowed them to add an emoji of their choosing to their byline.

It would appear underneath the title of their story and on the same line as their username.

If you saw a random emoji next to someone’s name, you’d know they’re who they’re claiming to be.

It adds a star on the right side of a person’s username once they’ve been verified.

The star is black inside a yellow circle.

This verification star shows people you’re trustworthy and important, which is a strong marketing tool for those trying to build a personal brand or a company.

When you get the star, Snapchat starts listing your posts as official stories, as well.

How can you get this star if you’re not yet a celebrity?

Snapchat doesn’t provide us with a specific process for verification, but much like any other social media platform, the key is popularity.

Here are the steps you can take to get your account verified:

If you’re always in touch with a friend and share several snaps very often, they automatically come to your favorite list.

Snapchat’s algorithm notices that you’re constantly contacting this friend and awards them with a “favorite contact star” that you can see next to their name on your contact list.

It’s a reward for your loyalty, and unlike the first mentioned golden star, it’s somehow permanent.

Snap Map allows users to share where they’re posting from with their friends, and it can act as a friend locater.

You can also use it as a tool for finding out where popular events are happening.

Since Snapchat has updated its Bitmojis to Actionmojis, which mimic the activities you’re doing throughout the day, some stars have started to appear around them.

If stars appear around someone’s Actionmoji, it means they’ve been having a busy day on Snap Maps.

If you don’t want everyone to find out you’re in love with Snap Maps, you can head to Snapchat’s settings and turn on the Ghost mode, so the app doesn’t share your location with friends while you’re using Snap Maps.

Other Default Snapchat Emojis And Their Meanings

Aside from the stars, Snapchat uses multiple other emojis to make user interactions easier and more fun.

As an avid Snapchat user, you’d have to know and memorize the meaning behind all the emojis that may appear next to your friends’ names on your contact list.

Here is a list of the default Snapchat emoji meanings, but remember that you can customize them in Snapchat’s settings:

When a yellow heart

appears next to someone’s name on Snapchat, it means that they’re your number one best friend.

You send the most snaps to them, and they do the same.

appears when you’ve been someone’s number one best friend for two weeks straight.

You’ve sent the most snaps to each other in this time.

are a symbol of dedication.

They mean that you’ve been number one best friends with someone for more than two months, sending the most snaps to them while they reciprocate.

indicates that you’ve just become friends with this person.

means that this person is your close friend, and you share many snaps.

They’re not your number one BF yet, but they’re on the list!

The face with sunglasses

means that you share a friend with this person, and you both send lots of snaps to the mutual friend.

is mocking you because you share your number one best friend with this person.

You both send most of your snaps to the same person.

tells you that you’re among this person’s friends, but they’re not among yours.

They send you a load of snaps, but you don’t return the gesture.

The flame or fire emoji

means that you’ve snapped this person every day, and they’ve snapped you back.

It’ll increase the more you keep the Snap Streak up.

tells you that your Snap Streak has been going on for 100 days.

warns you that your Snap Sneak is about to expire.

Send a snap to keep it going.

When the birthday cake

appears next to someone’s name, it’s their birthday! 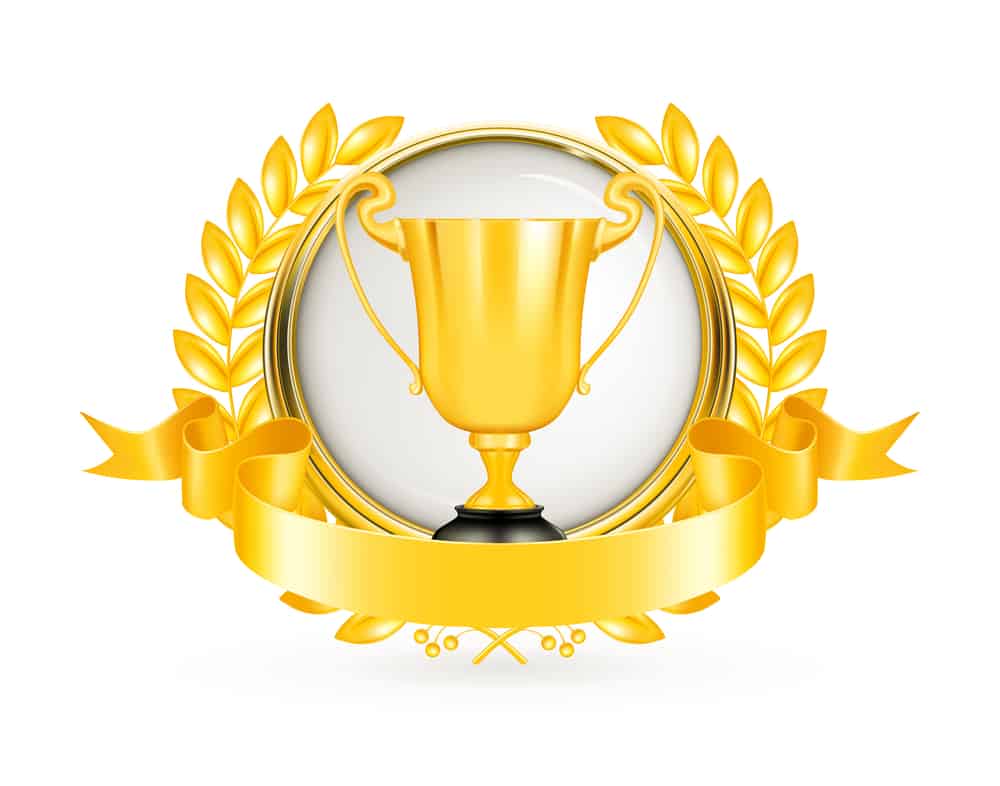 Snapchat used to have a list of emojis named Trophies that were a popular feature among users.

First, they were covered with locks, and you should have unlocked them by sending Snapchat messages and gaining rewards.

The more rewards you collected, the more Trophy emojis you could add to your Trophy case.

Snapchat has deleted its Trophy feature altogether and replaced it with Charms, which are little badges it offers if you send messages to your friends.

Snapchat adds these Charms based on your interactions and relationships with your friends, making them more personal and fun than Trophies.

You share these Charms with your friends specifically, and they update over time. 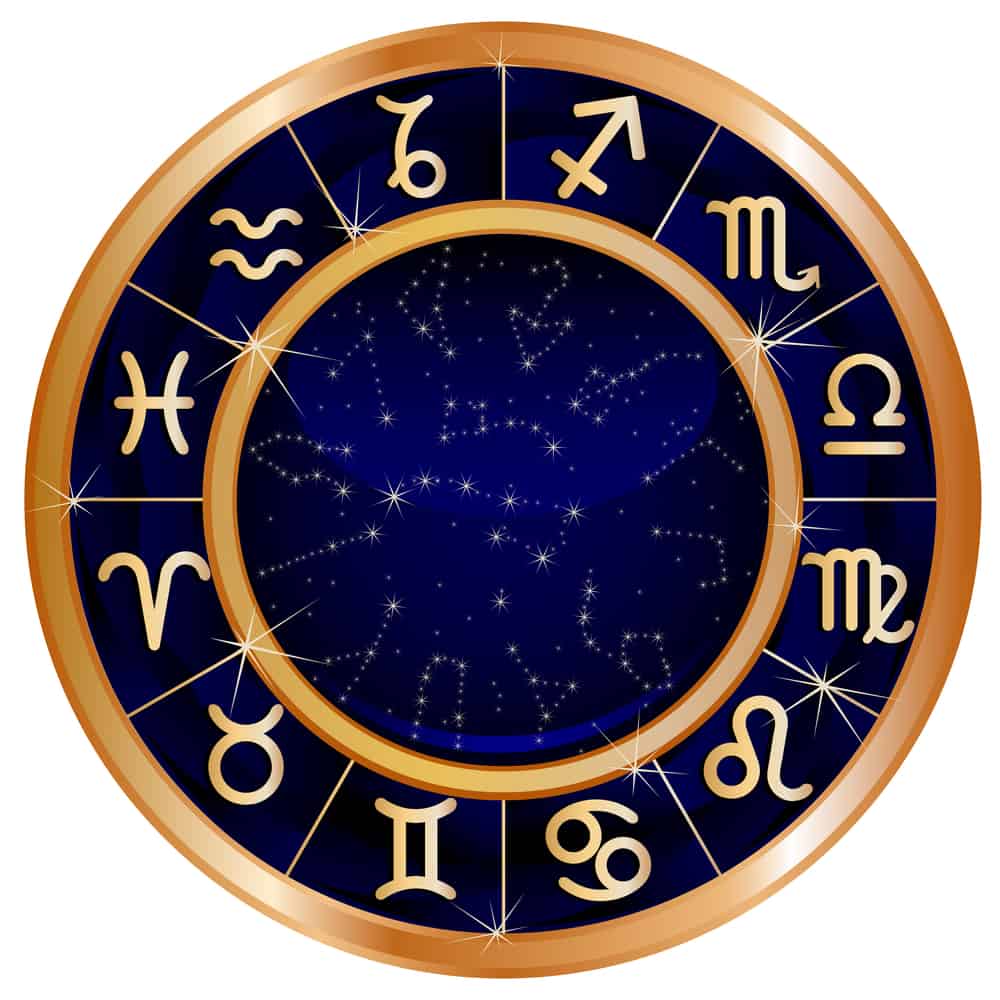 That gives your friends a rough idea of when your birthday is, and of course, you can see their zodiac signs next to their names, as well.

As mentioned, a birthday cake will also appear next to people’s names when it’s their birthday. 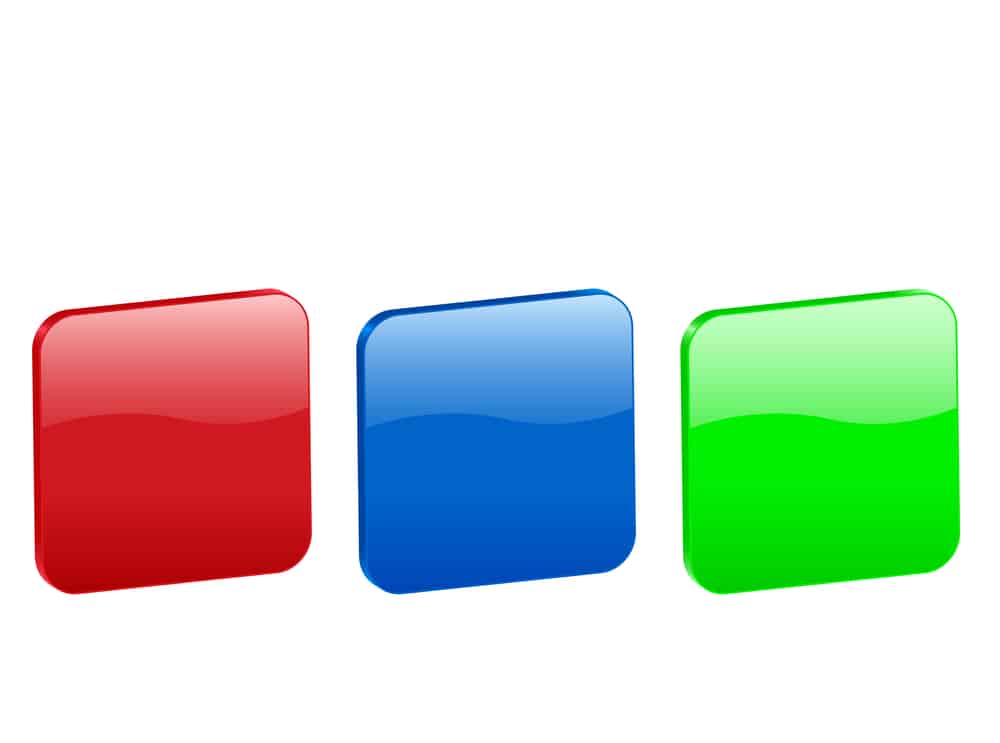 Snapchat icons provide additional information about your snaps and interfaces with friends, though they’re not actual emojis.

, Meaning: You’ve sent a snap without audio to this friend.

, Meaning: You’ve sent a snap with audio to this friend.

, Meaning: You’ve sent a chat message to this friend.

, Meaning: The Snap you’ve sent is pending, which means that you’re sending it to someone who hasn’t accepted your friend request yet.

, Meaning: Your friend has opened your Snap without audio.

, Meaning: Your friend has opened your Snap with audio.

, Meaning: Your friend has opened your chat message.

, Meaning: Your friend has views and received cash.

, Meaning: This friend has sent you a snap without audio.

, Meaning: This friend has sent you a snap with audio.

, Meaning: This friend has sent you a chat message.

, Meaning: You’ve viewed a snap without audio from this friend.

, Meaning: You’ve viewed a Snap with audio from this friend.

, Meaning: You’ve viewed a chat message from this friend.

, Meaning: A snap or chat message is pending and might have been expired.

, Meaning: This friend has taken a screenshot of your Snap without audio.

, Meaning: This friend has taken a screenshot of your Snap with audio.

, Meaning: This friend has taken a screenshot of your chat.

, Meaning: This friend has replayed your Snap without audio.

, Meaning: This friend has replayed your Snap with audio.

What Do The Stars On Snapchat Mean? (Everything to Know)