You are here: Home / Cold Hard Facts / What Did Jenny Die From In Forrest Gump? (Explained) 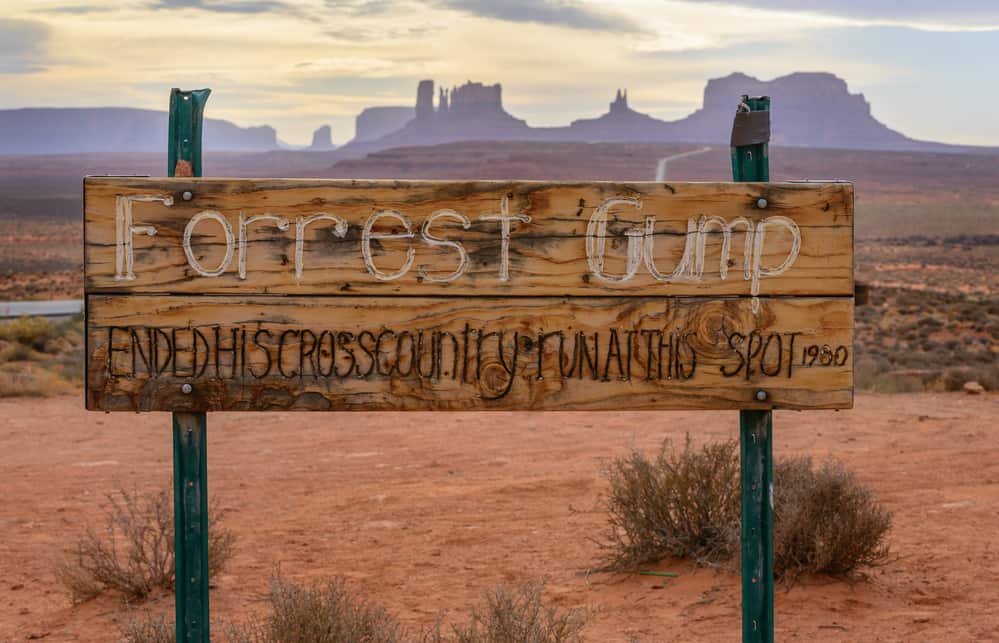 Forrest Gump is one of Tom Hanks’s most well-known movies, despite the multitude of heavy topics that the film hits on.

While the main focus of the film shows what life was like from the 1950s through the 1980s from a unique perspective, it covers hard-hitting topics such as early ableism and mourning those you love.

This film has been quoted for decades and changed the way that people look at those who are disabled or neurodivergent.

What Did Jenny Die From In Forrest Gump? 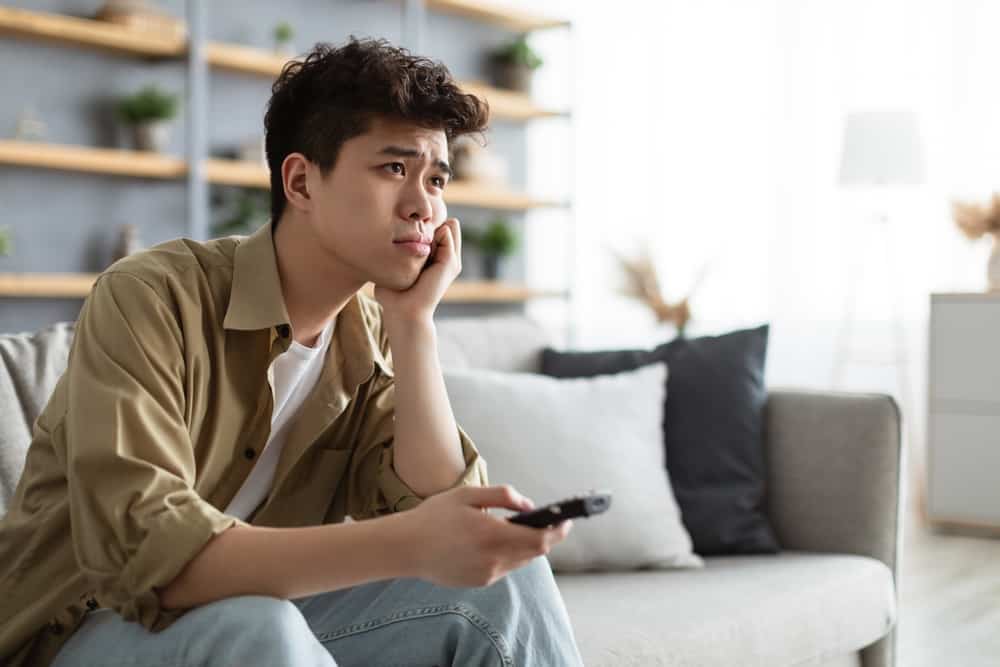 During the 25th anniversary of Forrest Gump in 2019, the film’s screenwriter Eric Roth confirmed that Jenny’s death was caused by complications related to HIV or AIDS.

Throughout the film, you watch Jenny live her early years during the 1960s, a decade famous for hippies and the free love moment.

Forrest Gump and Jenny are shown throughout the 30 years of the film living nearly polar opposite lives.

As Forrest is drafted into the military for the Vietnam War, Jenny is actively protesting the war.

Forrest lives what people of his time would have seen as a “clean-cut” lifestyle, whereas Jenny lived wildly.

Not only was the free love movement known for its open relationships, but drugs were also commonly used among the hippies.

Throughout the movie, you even see Jenny strung out on drugs.

It was incredibly common for people to share their needles and drug paraphernalia, which also meant they shared their viruses and diseases as well.

Jenny is seen sharing needles with multiple partners throughout the film.

She most likely contracted HIV during this time in her life.

Does Forrest Jr. Have HIV? 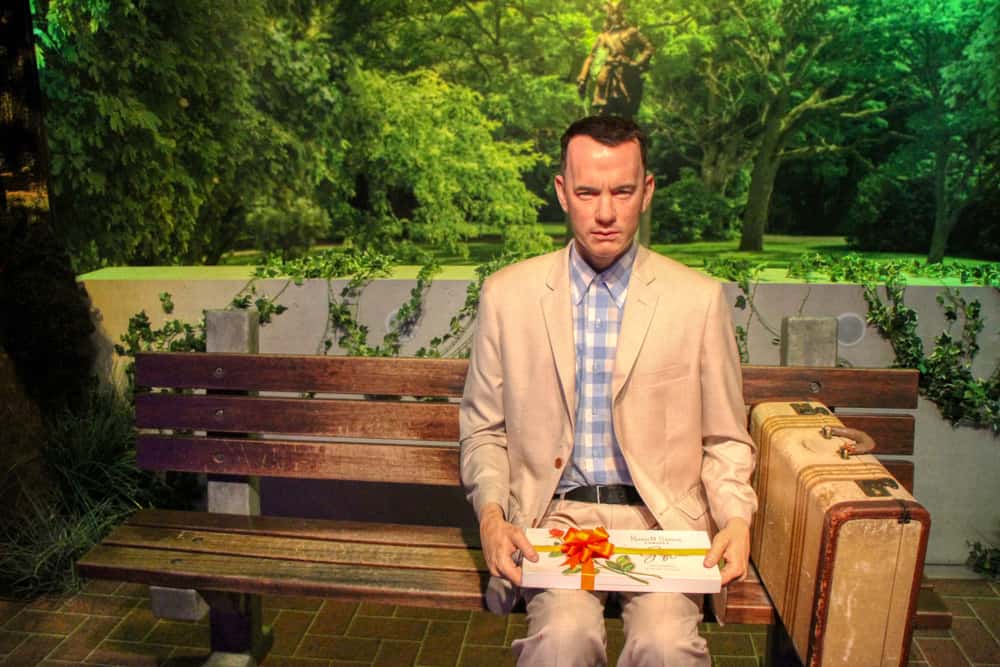 Yes, Forrest Gump Jr. has the virus and it was going to be the major focus of the Forrest Gump sequel that never got created.

Production of the sequel film was canceled after the attacks on the Twin Towers on September 11th of 2001.

After the events of 9/11, screenwriter Eric Roth felt that the movie would be “meaningless.”

The country was already mourning and the original film had already been pegged as being problematic by the standards of the disabled community.

“Literally, I turned it in the day before 9/11,” Roth told Yahoo Entertainment in an interview. “And Tom and I and Bob got together on 9/11 to sort of commiserate about how life was in America and how tragic it was. And we looked at each other and said, ‘This movie has no meaning anymore, in that sense.’”

The planned sequel movie was going to open with Forrest finding out that his young son has AIDS.

Not only does the young boy have to suffer from the symptoms of the disease, but he is also seen as an outcast by his local townsfolk and schoolchildren.

When HIV and AIDS were first discovered, nobody was certain how the disease was spreading.

People quickly began to assume that it was any physical touching of an afflicted person, which led to people with HIV or AIDS being treated the same way that those suffering from leprosy.

Forrest, as a parent, was going to have to navigate helping his son deal with both the social issues and the illness he was feeling.

Like the previous movie, the planned sequel film was going to throw Forrest into the mix of multiple historical events.

There was going to be a scene where Forrest was going to ballroom dance with Princess Diana, who was one of the biggest advocates for those suffering from HIV and AIDS.

Princess Diana is famous for showing the world that you could touch someone with HIV or AIDS without getting the disease yourself.

Forrest Gump Jr.’s story would have been an incredibly unique look at how those with HIV and AIDS have been treated. 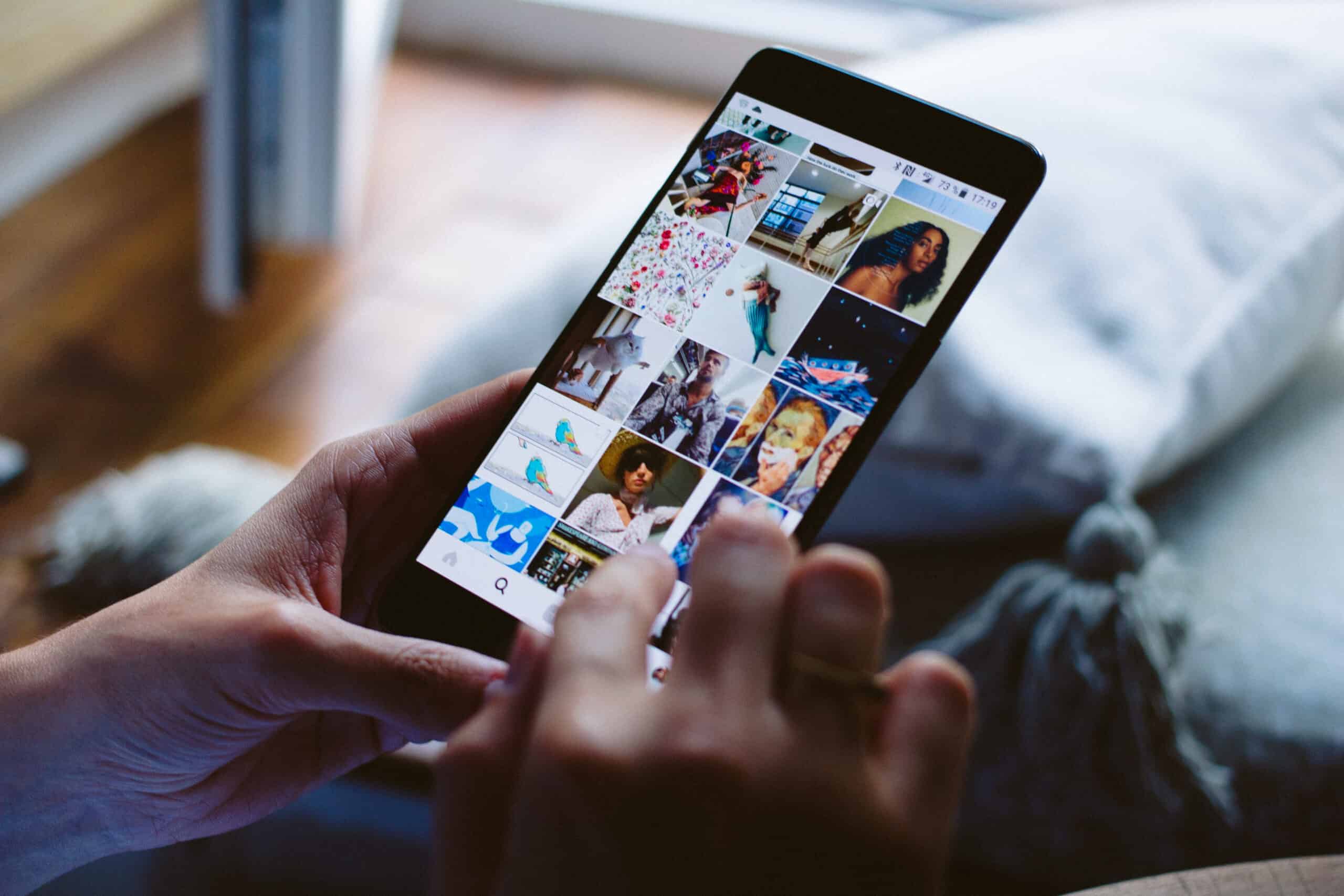 Who Is Ash Kash? (Everything To Know) 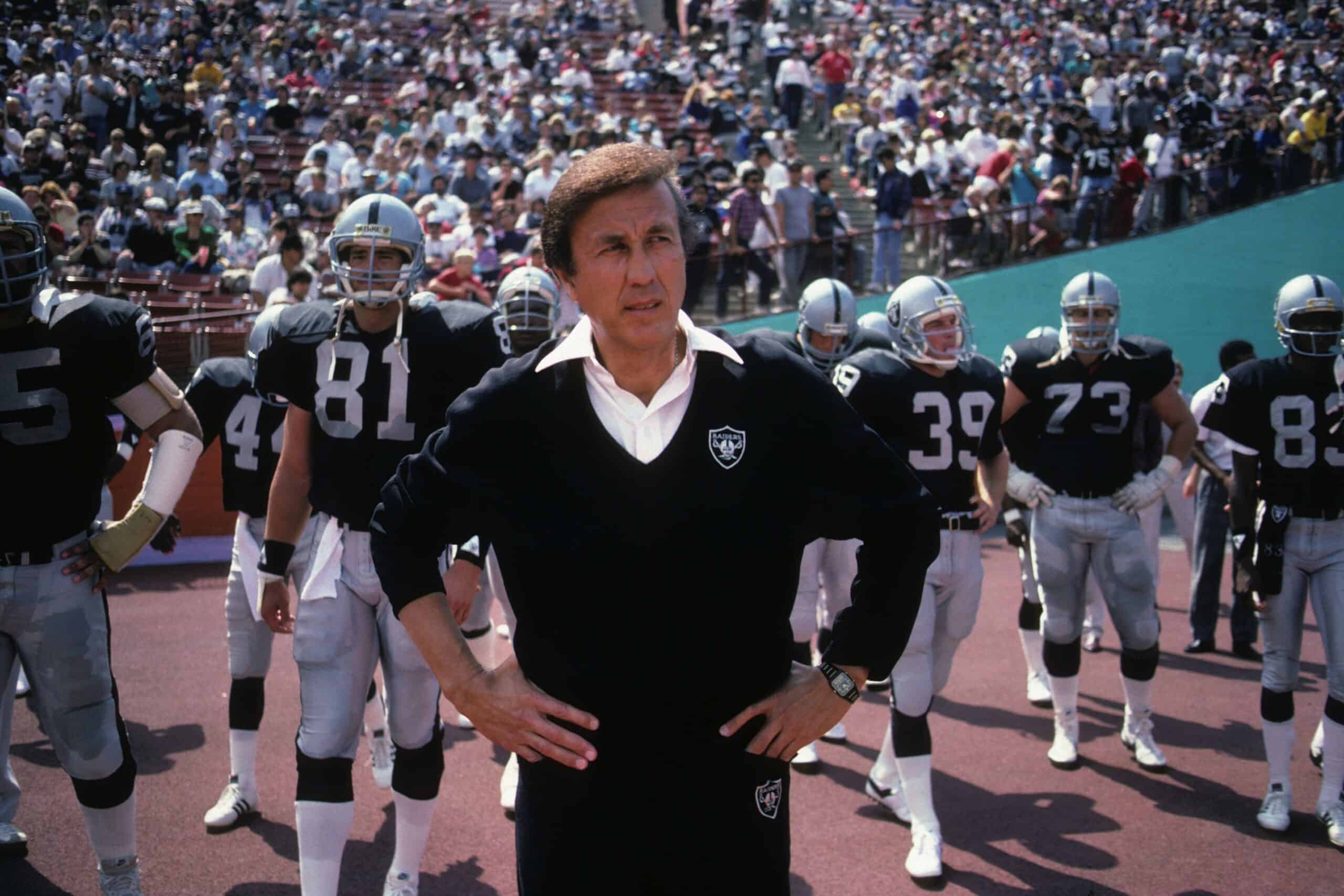 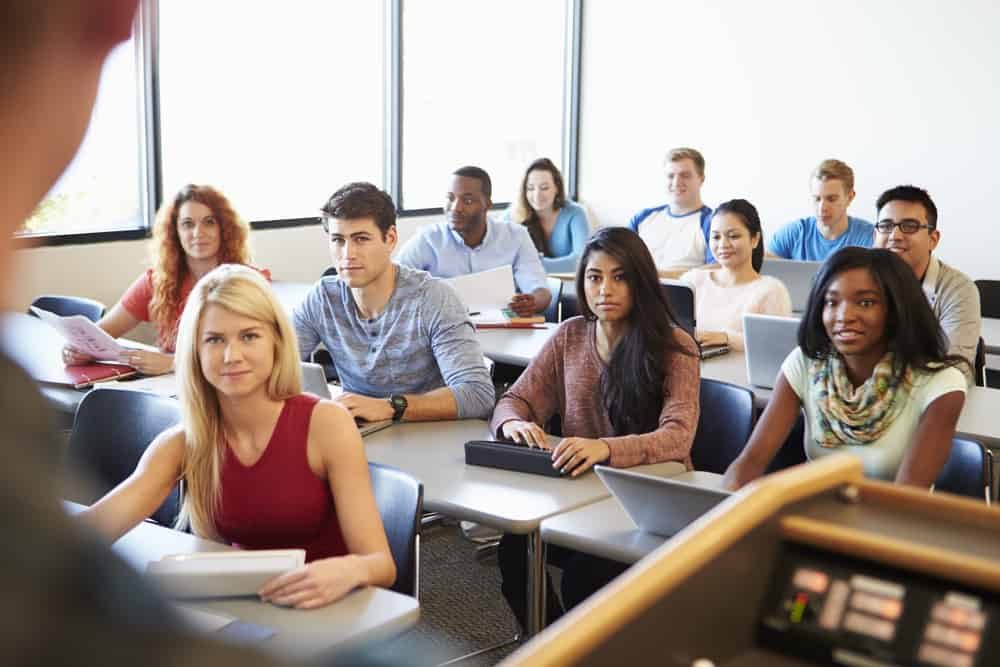 What Did Jenny Die From In Forrest Gump? (Explained)