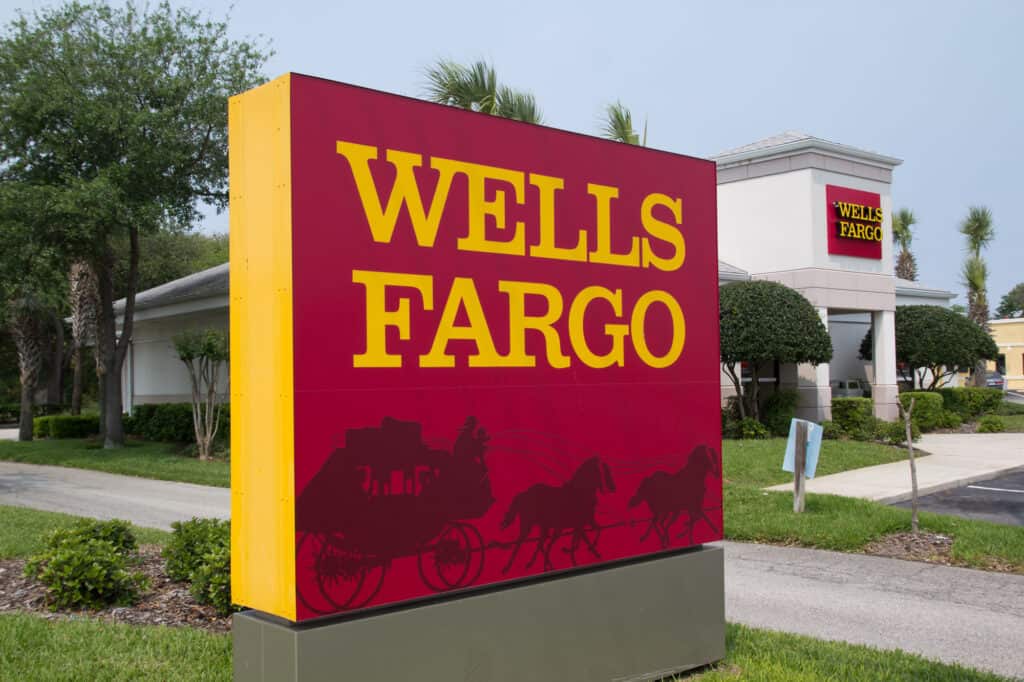 Charles Scharf, CEO of Wells Fargo, has been at the helm since October 2019.

The 55-year-old made some controversial remarks a few months ago that are now coming to light.

What’s worse is that he said them more than once.

First, he said them at a summer Zoom meeting.

Then, he repeated them in a June 18 memo on diversity initiatives.

Per Reuters who obtained a copy of the memo, Scharf defended the company’s apparent lack of diversity by stating:

“While it might sound like an excuse, the unfortunate reality is that there is a very limited pool of black talent to recruit from.”

To put it in context, these comments were shared during the nationwide civil unrest surrounding the May 25, 2020 murder of George Floyd.

Two employees on the Zoom call shared the comments under the condition of anonymity; they were both offended by Scharf’s words.

While they were offended by Scharf’s comments during the 90 minute Zoom meeting, others were not.

“The meeting was incredibly constructive…. I walked away being incredibly surprised at how genuine and sincere he is.”

“If people say they can’t find the talent, they either aren’t looking hard enough or don’t want to find it.”

A statement from our CEO regarding the recent media reports: pic.twitter.com/HBdzDxoTdh

Diversity is a buzzword in corporate America, but the process of improving it is slow and painful.

“Unless I practically get on a soapbox about it and ask about it every meeting, it gets pushed out.  It’s just not as robust a conversation as it should be, and no progress has been made.”

One of the employees who reported the comments disagrees that African American talent is lacking.

Scharf’s comments are just the latest controversy for Wells Fargo.

In September 2016, the company was fined $185 million for opening accounts and credit cards without customers’ consent.

Customers did not know about the accounts until they started to incur charges.

From 2011 through 2016, approximately 1.5 million unauthorized bank accounts and 565,000 credit cards were opened by employees.

Wells Fargo called for a culture change, and 5,300 employees were fired as a result.

A computer glitch resulted in 600 people losing their homes between April 2010 to October 2015.

Wells Fargo admitted that an error in its underwriting tool caused the problem.

Pet insurance, legal services, and other charges were rendered to unsuspecting customers for years.

In response, Wells Fargo issued this statement indicating it was:

“reviewing add-on products sold to consumers by the bank or its service providers and if issues are found during this review, we will make things right with customers in the form of refunds or remediation.”